Uttar Pradesh has been home to several talented actors, writers and technicians across Hindi cinema and the television industry. Over the years, the state and its capital, Lucknow, have been an inspiration for several blockbuster movies, OTT content, and now a television show. 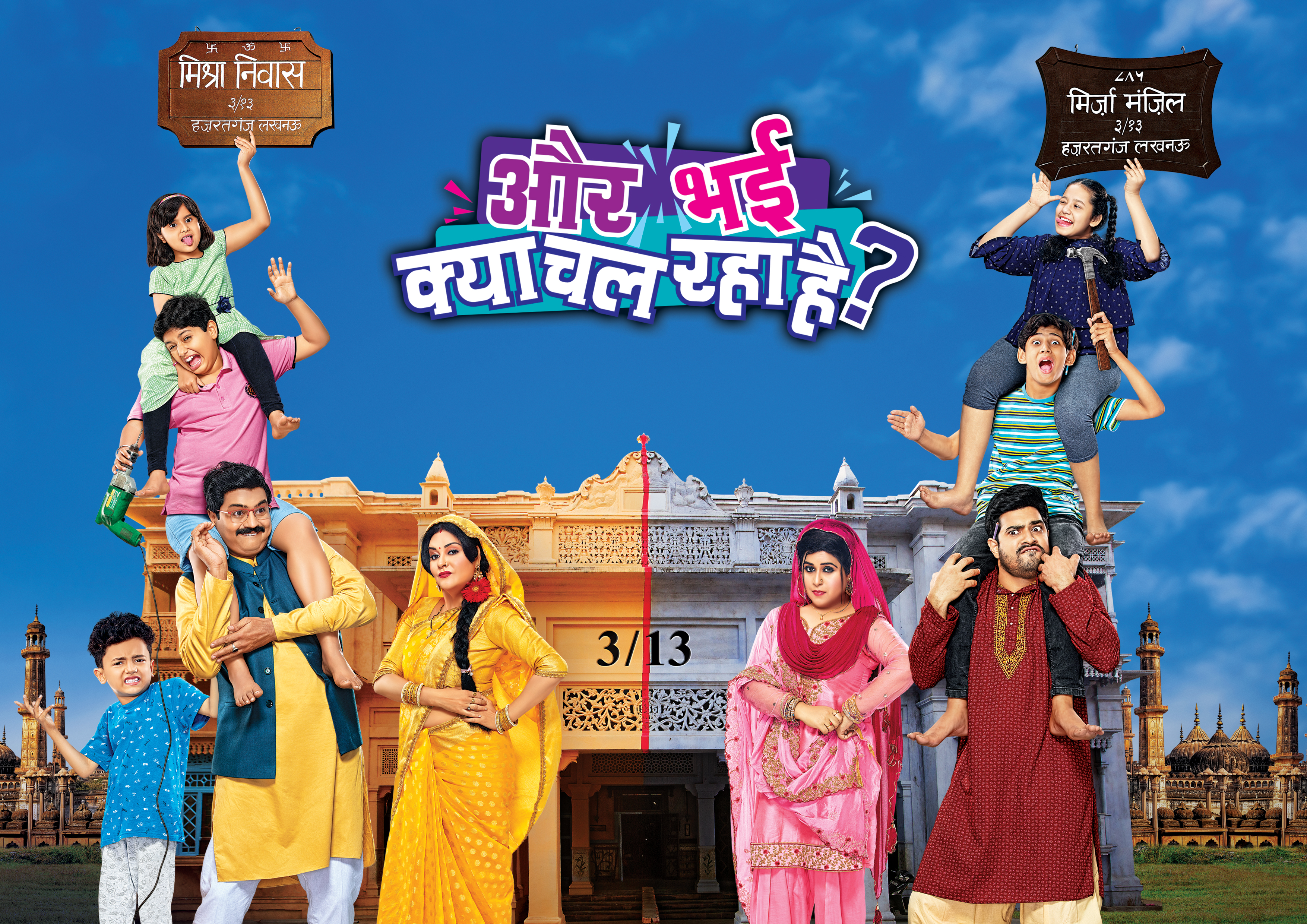 As the show successfully completed a year, the entire team came together to celebrate this momentous moment at a party held in the city. 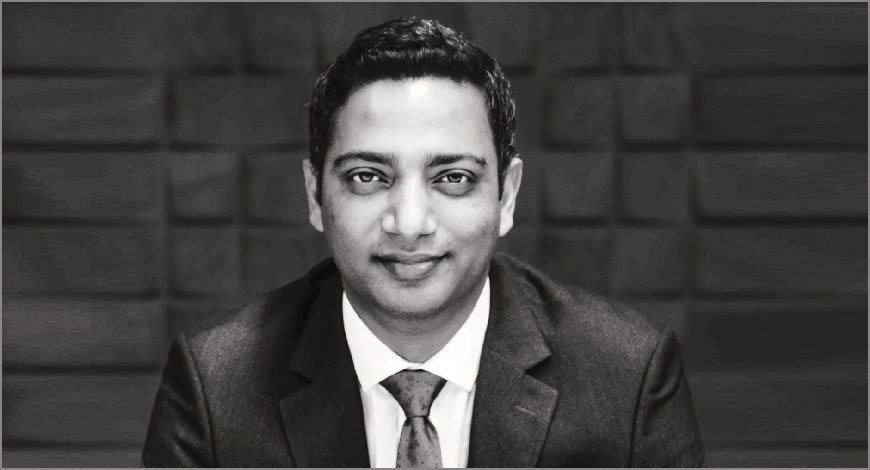 Quoting Vishnu Shankar, Business Head &TV, said, “Aur Bhai Kya Chal Raha Hai? is one of the most ambitious projects of &TV. It is the first Hindi television show to set base in Uttar Pradesh with most of its talent and crew being local.

As a channel catering to the Hindi-speaking audience, Uttar Pradesh serves as a good source of culturally rich, relatable and enjoyable content with exceptionally great local talent.

The success of this show is a testament to their potential. The upcoming film city will further strengthen the production capabilities and attract more talent. 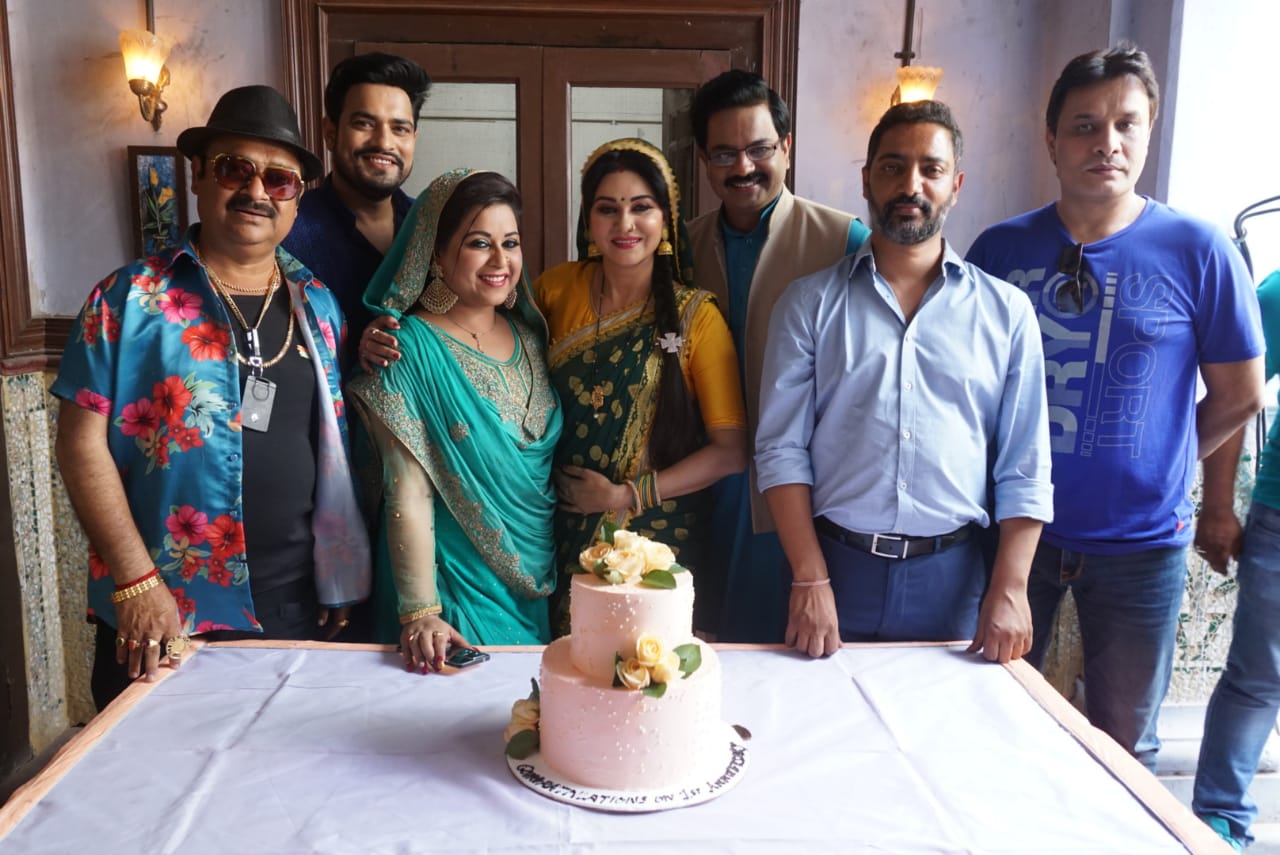 We are now exploring more projects here in Uttar Pradesh and have created a platform to help us discover local talent, be it actors, technicians, or directors. This is truly the beginning of a new and exciting phase for the channel.”

We invite actors, directors, and technical production crew to share their profiles/videos/CV with &TV at andtv.zee5.com/andtvtalent. The sharing of the profile does not warranty selection.

Any idea/script/concept/ screenplay etc. will not be accepted via this medium and we request you to refrain from sending it. Failing which Zeel shall not be liable/responsible for a violation of any nature.

Pawan Singh, portraying ‘Zafar Ali Mirza’, said, “It is a big moment for us as our show completes one year. Congratulations to every cast member, production unit, and channel team.

The show has set a benchmark in terms of bringing alive the real essence of Lucknow through its engaging storytelling, real locations with a locally sourced talent pool.

It has provided a platform to local artists and has also created opportunities for several industry workers.” 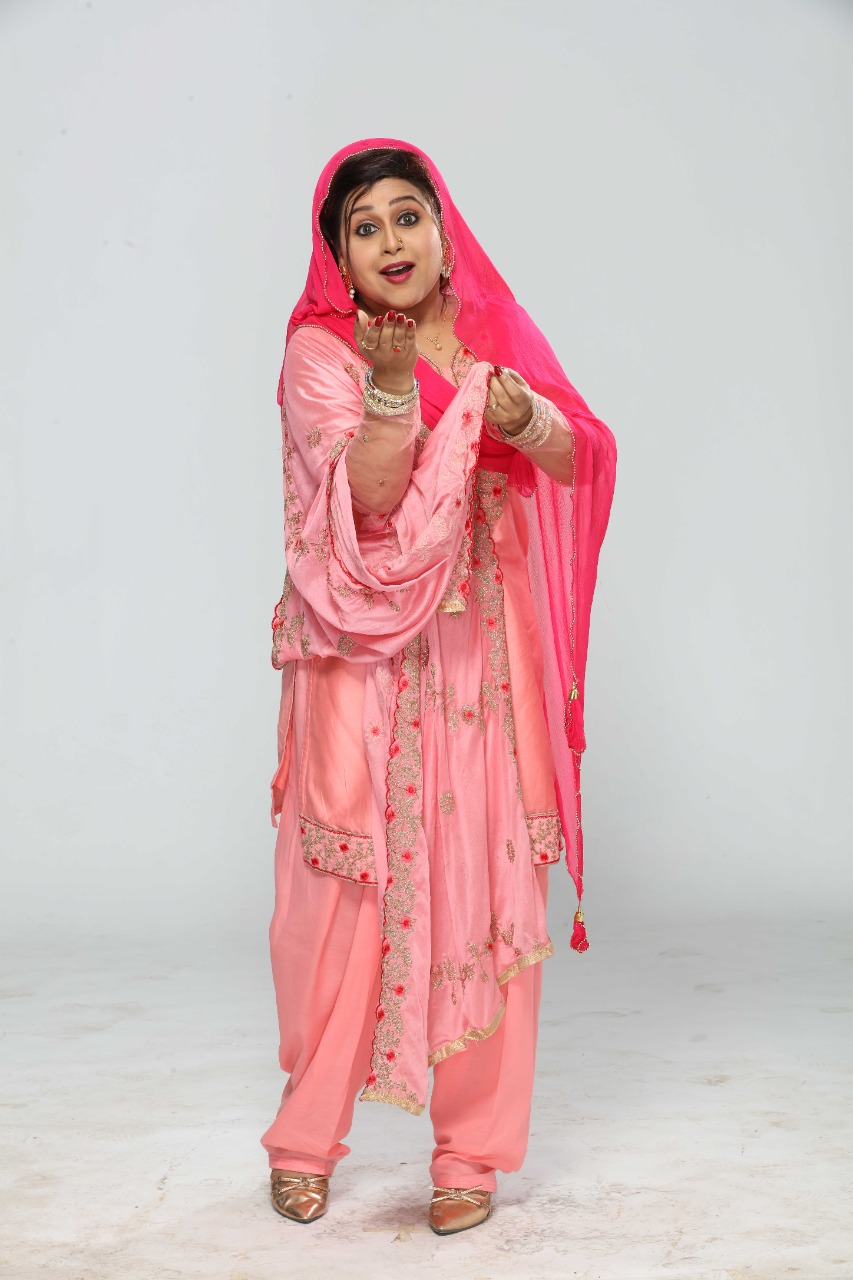 Akanksha Sharma, portraying ‘Sakina Mirza’, said, “It does not feel that it is already a year! Even though I had done several projects earlier, this show is extra special. It has given me immense fame and recognition.

And most importantly, an opportunity to showcase my talent to a wider audience. I could not have been more grateful.

Heartiest congratulations to everyone, especially our viewers, for their love and appreciation.”

Ambrish Bobby, portraying ‘Ram Chandra Mishra’, said, “It is indeed a proud moment for all of us. The journey that started a year ago has been so wonderful and successful.

The show has struck a chord with its refreshingly different storyline and fun, relatable characters. Our hard work and efforts have reaped huge rewards.

I want to congratulate our entire cast, crew, production team, channel team and the audience for accepting and appreciating our work.

Congratulations on the show’s first anniversary! We look forward to celebrating more such milestones in the days to come.”

Farhana Parveen portraying ‘Shanti Mishra’, said, “Our show has several firsts to its credit – from locally sourced stories, a unique storyline, relatable characters, shooting in the real haveli to providing a platform to the talent in the city.

It is a dream team and a dream come true for all of us. Congratulations to everyone on the first anniversary of our show.”

So, for your daily dose of entertainment and hilarity, continue watching &TV’s Aur Bhai Kya Chal Raha Hai? at 9:30 pm, airing every Monday to Friday!

Streax Professional showcases its latest collection Kaleidoscope in Delhi with…

Vivian Dsena: Want to concentrate on my commitment to the audience, not on making…

“Getting the right kind of role on TV is a gamble!,…