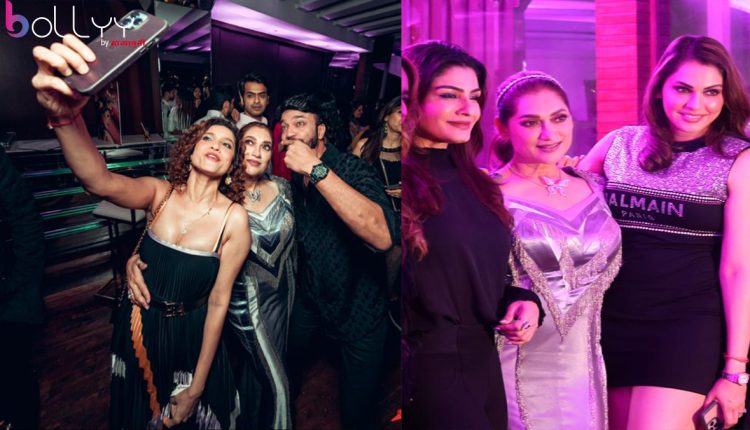 The birthday bash of Lucky Morani was a grand affair. It was a flamboyantly splendid party with glitz, glamour, opulence and loads of love for the birthday girl reflecting from the entire preparations that were no less than perfect. 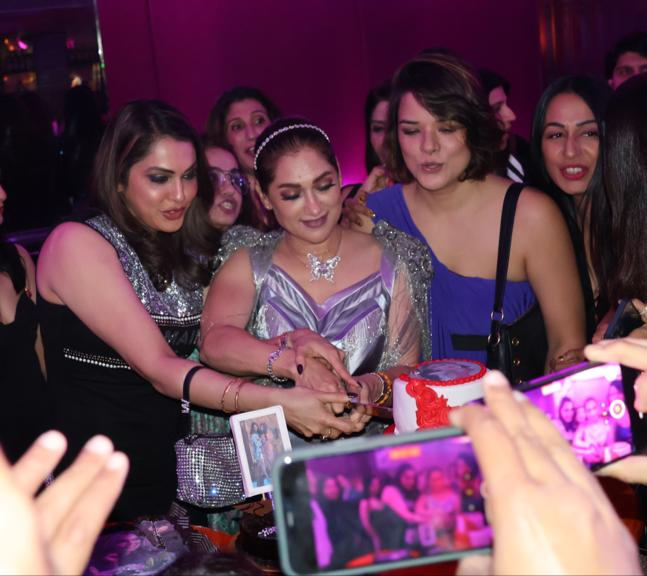 “I am so happy to celebrate my birthday with my family & friends,” said Lucky 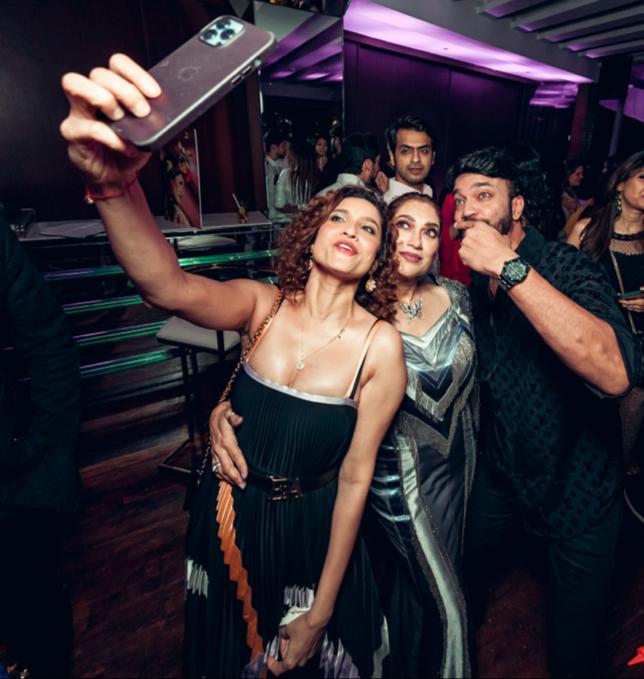 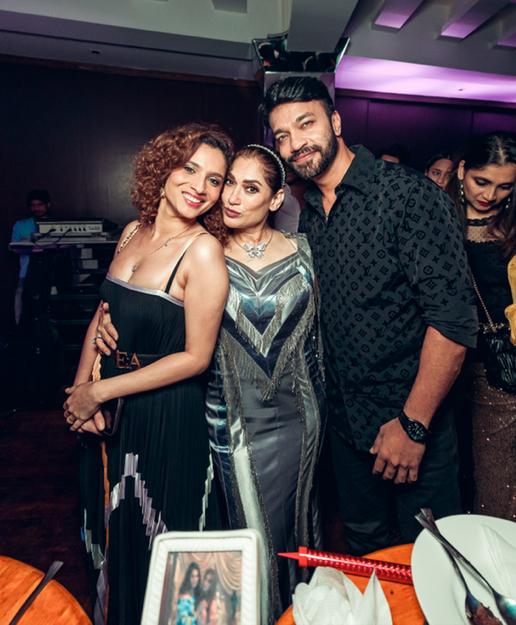 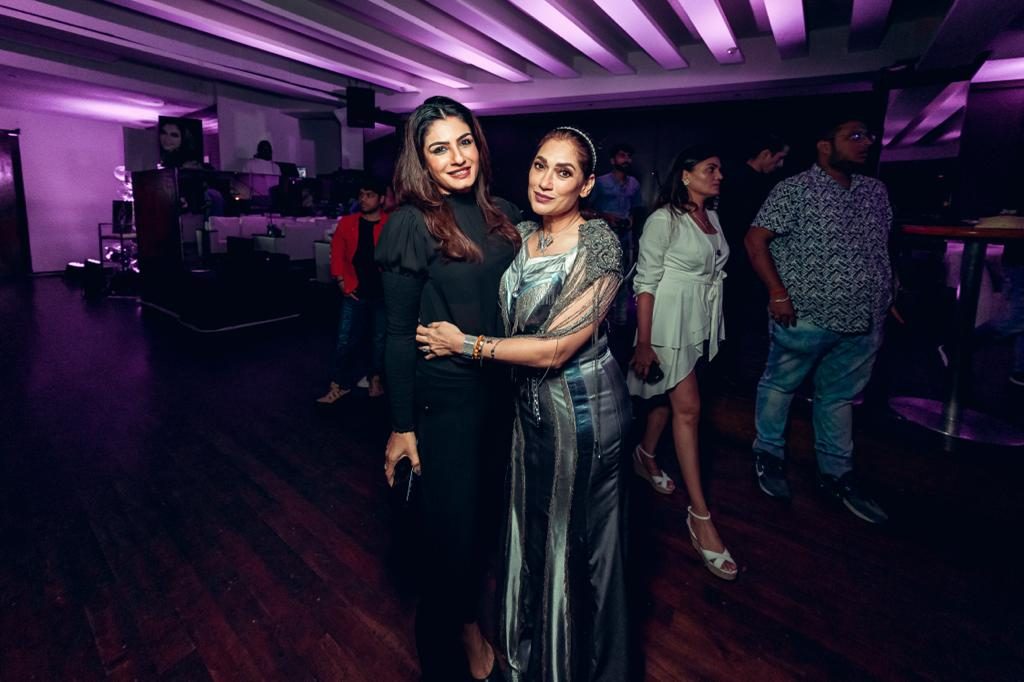 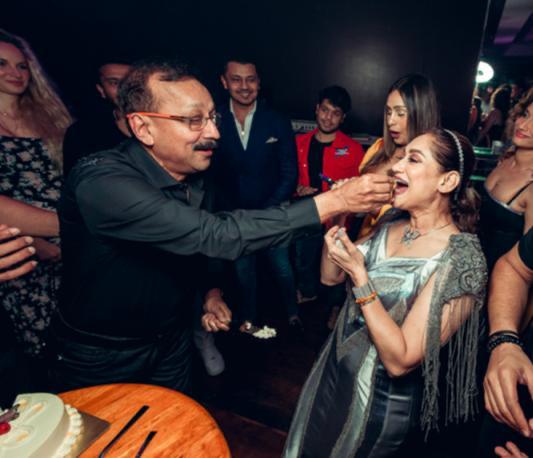 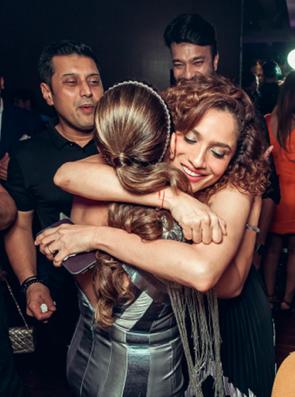 Raju Srivastava was a great comedian, a great human being and a beautiful soul, says close friend Sidharth Sagar

Banaras Film trailer will be unveiled on September 26th 2022, film to release on 4th November