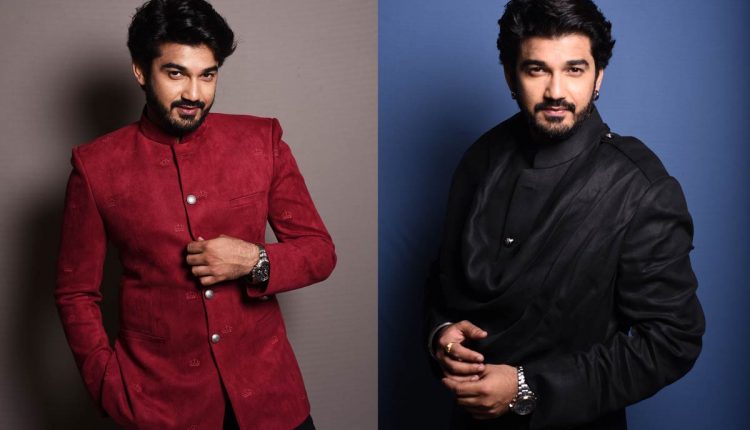 Maadhav Deochke who is popularly  known as ‘The even-handed  Big Boss Contestant’ cherishes a good conduct and  is being  appreciated and talked about across social media platforms for the  choice of his outfits.   It’s been a month since Maadhav has entered the Bigg Boss house and since then this lad has been making a lasting impression on his fans with his designer ethnic wear on every ‘Weekendcha Vaar’. This  exhibits that  Maadhav was fully prepared for the show. Maadhav’s wife, Bageshree says, “If one compares Maadhav’s wardrobe with other male contestants.  You will realise how well prepared he was for the show. Maadhav was far sighted and positve regarding his stay at the house and is hands down the most unruffled and composed character in the house”. Bageshree says, “Maadhav being an actor is well versed about the color palettes and what would look desirable and charismatic for him on screen. He looks ravishing in the ethnic collection therefore  I advised him to do a photoshoot in that collection before entering the house”.