People , institutions , business empires and religious institutions and organisations have been living in constant fear which has only grown during the last two months , especially in the once proud city of Mumbai which has been brought to the ground of reality from the dream world it was before the virus crept in and brought the city to a crippling standstill.

And if there is one place where the virus has made its home , it is world of films which till recently was considered one of the leading film industries in the world .

There have been lakhs of people who have been badly affected by a virus which almost threatens to bring the mighty industry to a state it had never been reduced to believe .

Let me take a stop of some of the famous and not so famous stars who the virus has struck in a deadly way.

Amitabh Bachchan had started off making fun of the Corona virus in videos he had made just as soon as the Corona struck .

But he was perhaps the first to be struck down by the virus and was at the Nanavati Hospital with his son Abhishek and daughter in law Ashwarya Rai Bachchan , but he was soon out and was working almost round the clock on KBC and some of the big films of which he has been the main attraction .

The virus seems to have made no impact on him as he is not only completing some of his old films , but has signed four new films during the peak of the pandemic. Is the Big B the chosen one of Madam Corona ?

Madam Corona continued to play havoc with the industry. The well-known singer from the South who also sang some very popular songs for Hindi films and was known as the voice of Salman Khan for a long time , S P Balasubramaniam was struck by Covid 19 and in spite of the best hospitals , doctors and medicines died and left a rich legacy behind him.

And what is sad about celebrities like SPB and Rishi Kapoor is that their loving fans have already shown signs of forgetting them , which I feel is worse than succumbing to Covid 19.

During the last ten months there have been any number of victims of Covid 19 in not only the Hindi film industry but also in the Marathi and Gujarati industries.

Among those victims who were struck by Covid 19 during the first deadly round of the attack were actors and directors like Satish Kaushik , Manoj Bajpai and Paresh Raval who have thankfully fought back and are now healthy enough to start work again .

And now during the second and deadlier round, the first victim was Ranbir Kapoor who got himself quarantined and is now safe . 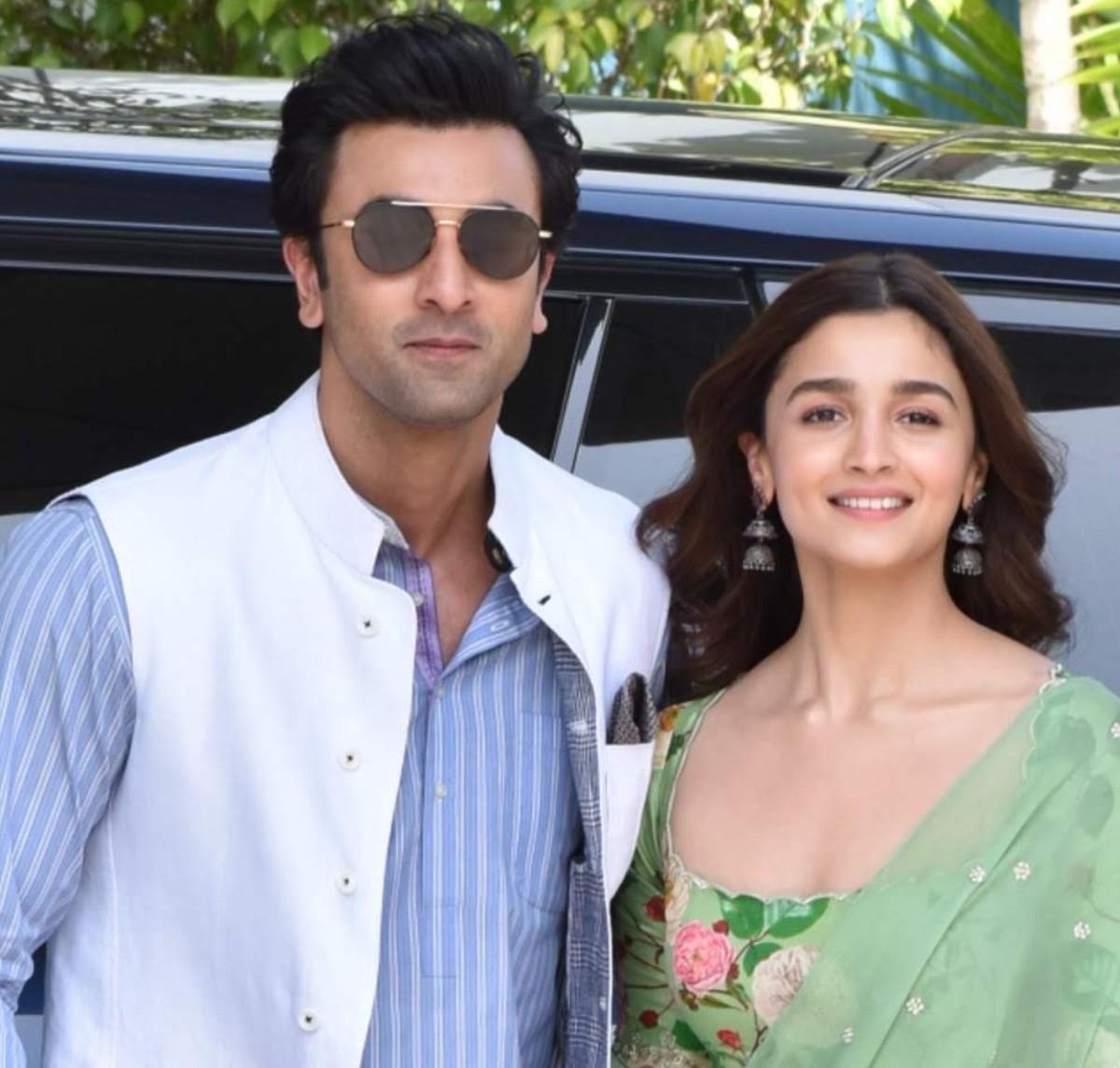 And if Ranbir was affected , how could his lady love Alia Bhatt be spared ? Luckily her case was diagnosed early and she is well on the way to recovery and start working again in her films like “Gangubai Kathiawaadi ” ,”RRR” and “Brahamastra”.

The darling of the PM , Akshay Kumar was shooting for his new film , “Ram Setu” in Ayodhya and Mumbai when he tested positive for Covid and is now isolated in his house and what I like about the Khiladi is that he has been confident of being back in action soon .

But what about the entire unit of “Ram Setu” which also tested positive which will be a burden on their already curtailed resources ?

Among the other big names which Covid 19 has stung are Ajay Devgn, Aamir Khan , Govinda Vicky Kaushal and Bhoomi Pednekar .