Gear up some big drama in “Anupamaa”. The Saturday episode of the show started with Malvika asking Anuj why he always doubts Vanraj. Anuj tells her that he doesn’t have a problem with him, but he feels that they should keep their personal and professional lives separate – Jyothi Venkatesh 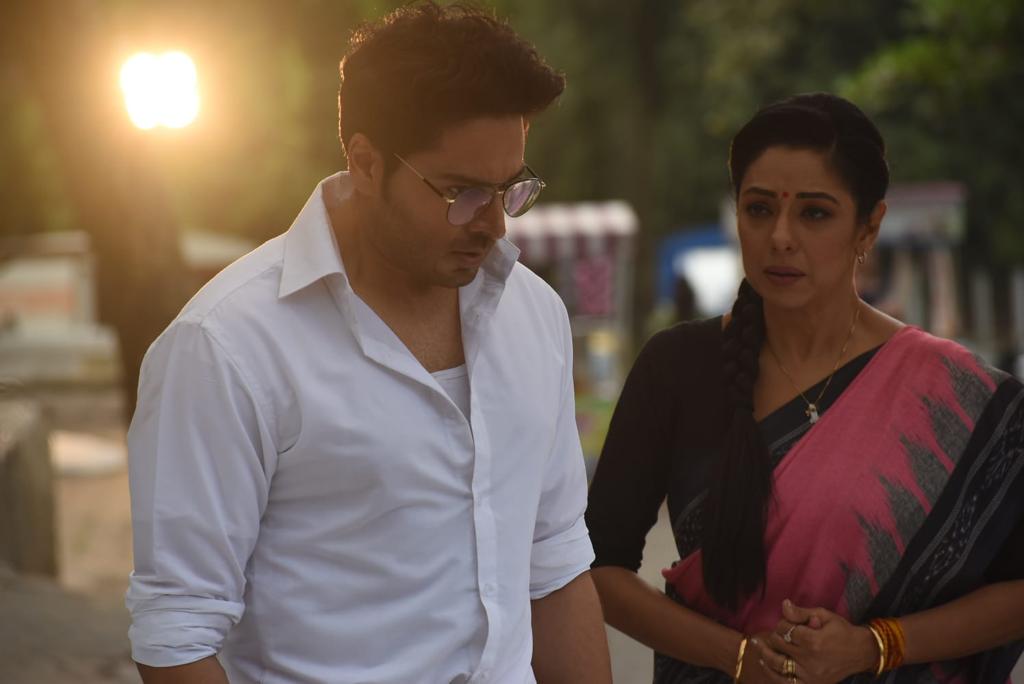 Malvika asks him if he and Anupamaa have done that. She tells him that he could have given a job to Kavya in some other office but they brought her to work with them, and that has affected Vanraj. She tells him that they should have worked in a separate office since the beginning, and is regretting working with them under the same roof where every day is difficult for Vanraj.

Anupamaa hears their entire conversation. She gets a voice message from Vanraj saying that the trouble she caused in his life is affecting the Kapadia household too. He sends another message saying that no one can stop him from achieving his goal now. 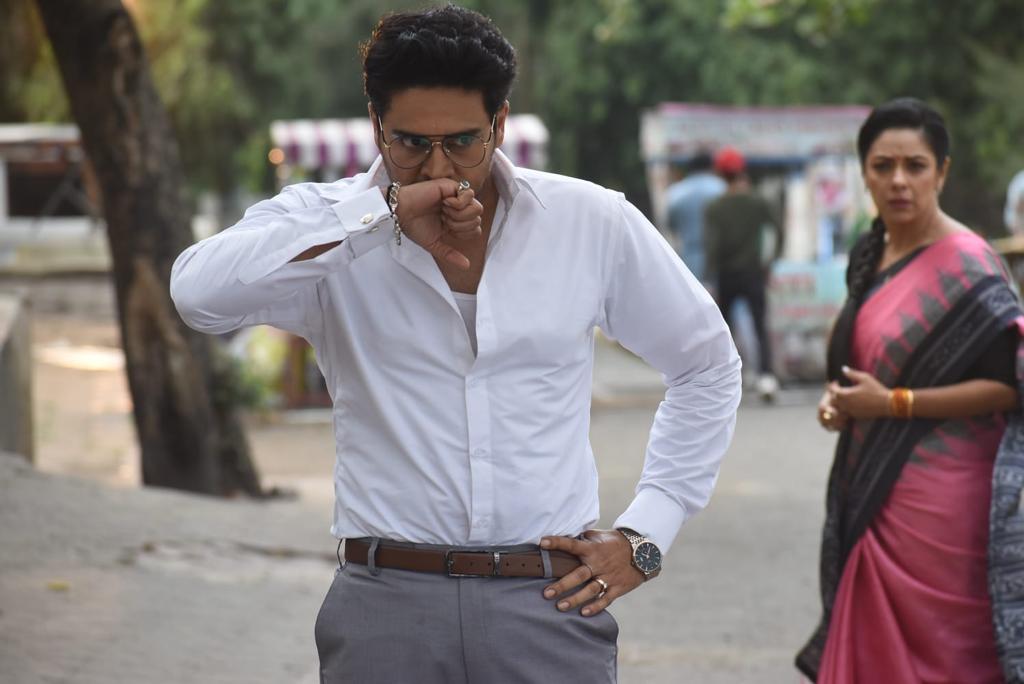 Anupamaa meets Anuj and he tells her that he knows what Vanraj and Kavya are capable of and wants to show his true face to Malvika but the problem is Vanraj has not done any mistake since they started working together. He wants to talk to Malvika but Anupamaa tells him that if he tries to talk to her now, he will only push her away.

He tells Anupamaa that she and Malvika will become new examples of women empowerment. He also tells her that she did not need Anuj Kapadia to help her because she knew about her dreams and wanted to achieve them. 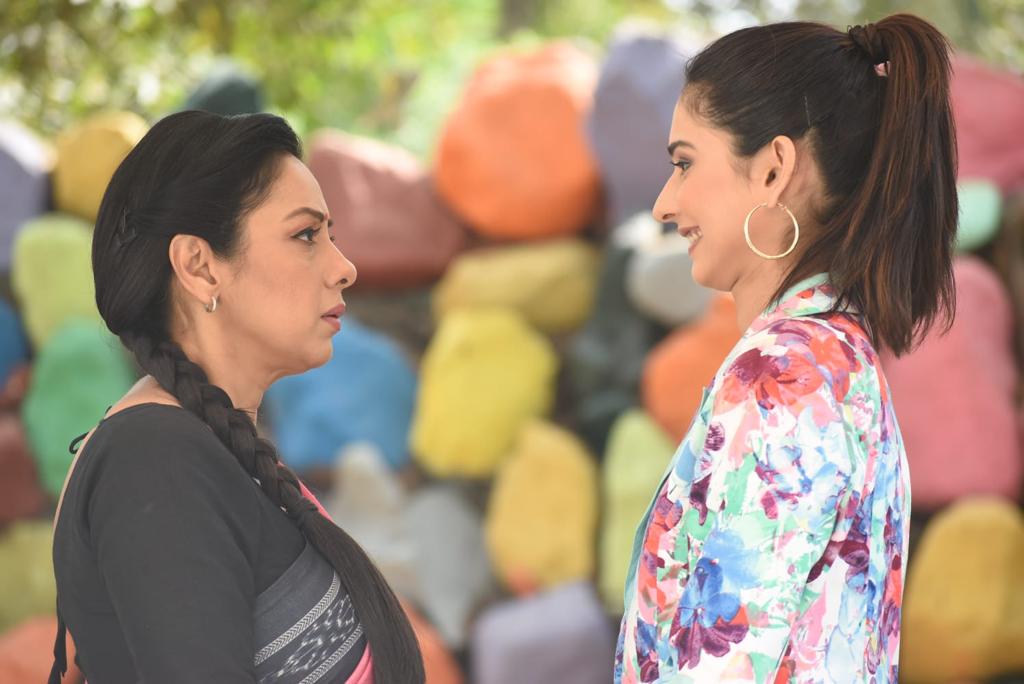 He then asks her what if he goes bankrupt, Anupamaa tells him that she will still be by his side because he has a good heart. Anuj then shows Anupamaa a rose that he had bought for her 26 years ago and she tells him that even today it is the most beautiful rose for her.

In the upcoming episode we will see that Malvika tells Anupamaa that she likes Vanraj. She tells her that she doesn’t want to become a stepmom of kids who are just two years younger than her but she feels differently for Vanraj. Anuj hears their conversation and is very angry. He asks Anupamaa if she would have told him about Malvika’s confession. To know what happens next, keep watching “Anupamaa”.

Bhopal’s Bharat Boys receive a ‘Hunar Salam’ for their Mallakhamba act this weekend on India’s Got Talent!