Mumbai,4th January,2021:Acting is not just about expressions or emotions but also about body language. It has to be convincing enough for the viewers to believe in the character. For example, to play a character of a Joker, your body language also has to be funny. Only then will the audience enjoy and love your performance. Similarly, Manit Joura talks about the preparations for his character in Dangal TV’s Prem Bandhan.
Jyothi Venkatesh

Manit plays Harsh Shastri who is mentally unstable. Talking about how difficult it is to portray such a character, he says, “The thing is that, Harsh is the body of a 30-year-old man with the mind of a 10-year-old boy. So ideally you have to move like a 10-year-old boy because you think and behave like him. I stop gyming because I want my body to be flexible to play this character.But I am loving the challenges the character is throwing at me. Looking forward for an exciting journey”

The audience has been finding Manit’s character Harsh very convincing and now we know how he manages to do it.

Catch Manit Joura in Prem Bandhan from Monday to Saturday at 7.30pm only on Dangal TV. 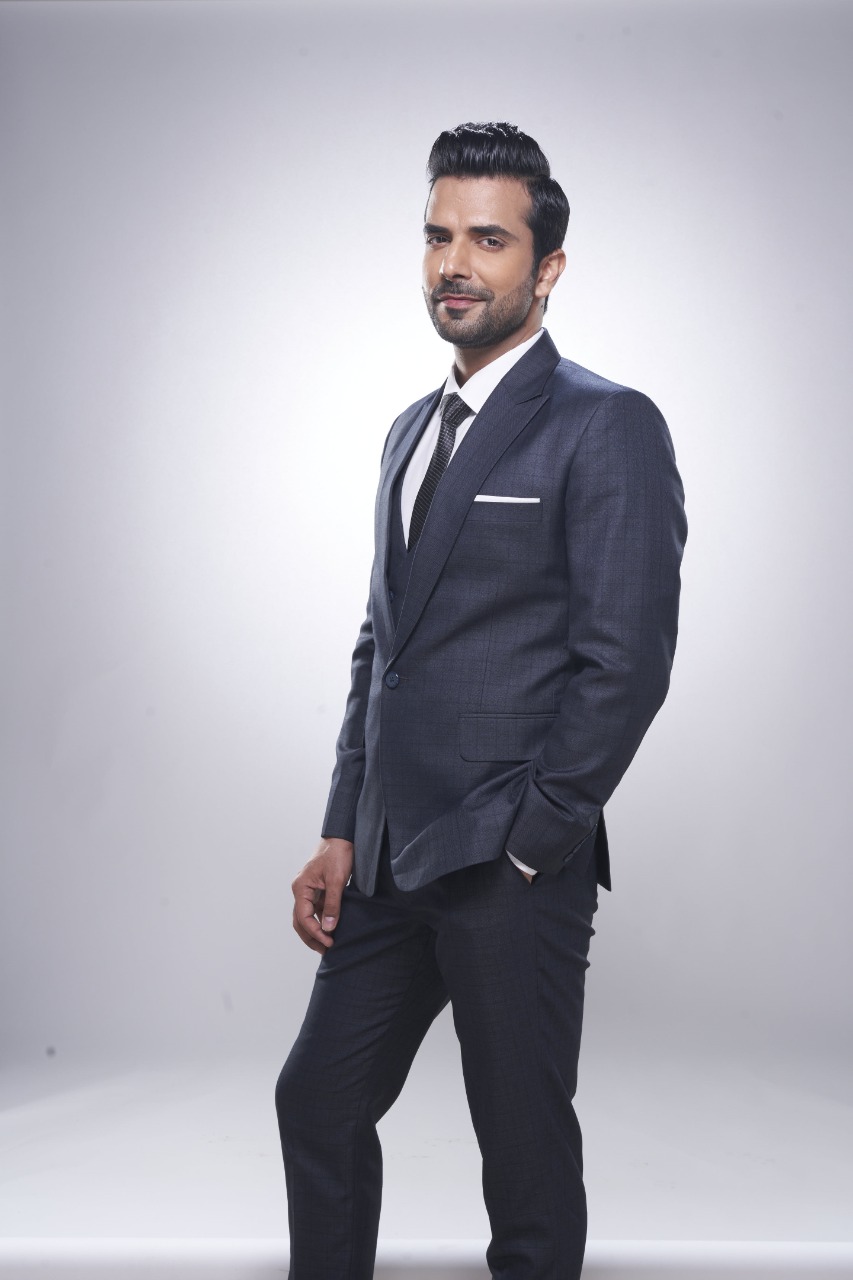 The best days are ahead for all of us, says Sharad Malhotra