As Xiaomi ‘The New Mi 10i smartphone has been grandly launched by Mannara Chopra on 9th January 2021 at Marriott, Hyderabad along with 108 partners unboxed the brand new Mi 10i. The chief guest for the day Mannara Chopra expressed her happiness in unboxing the smartphone into Telangana market and added, “I am so privileged to be associated with the Team and I thank all the Partner’s Hyderabad for the constant support. Team always comes with new initiative, and makes the country proud and it was fun working with the team.” Jyothi Venkatesh

Mannara made her Bollywood debut with Anubhav Sinha’s Zid 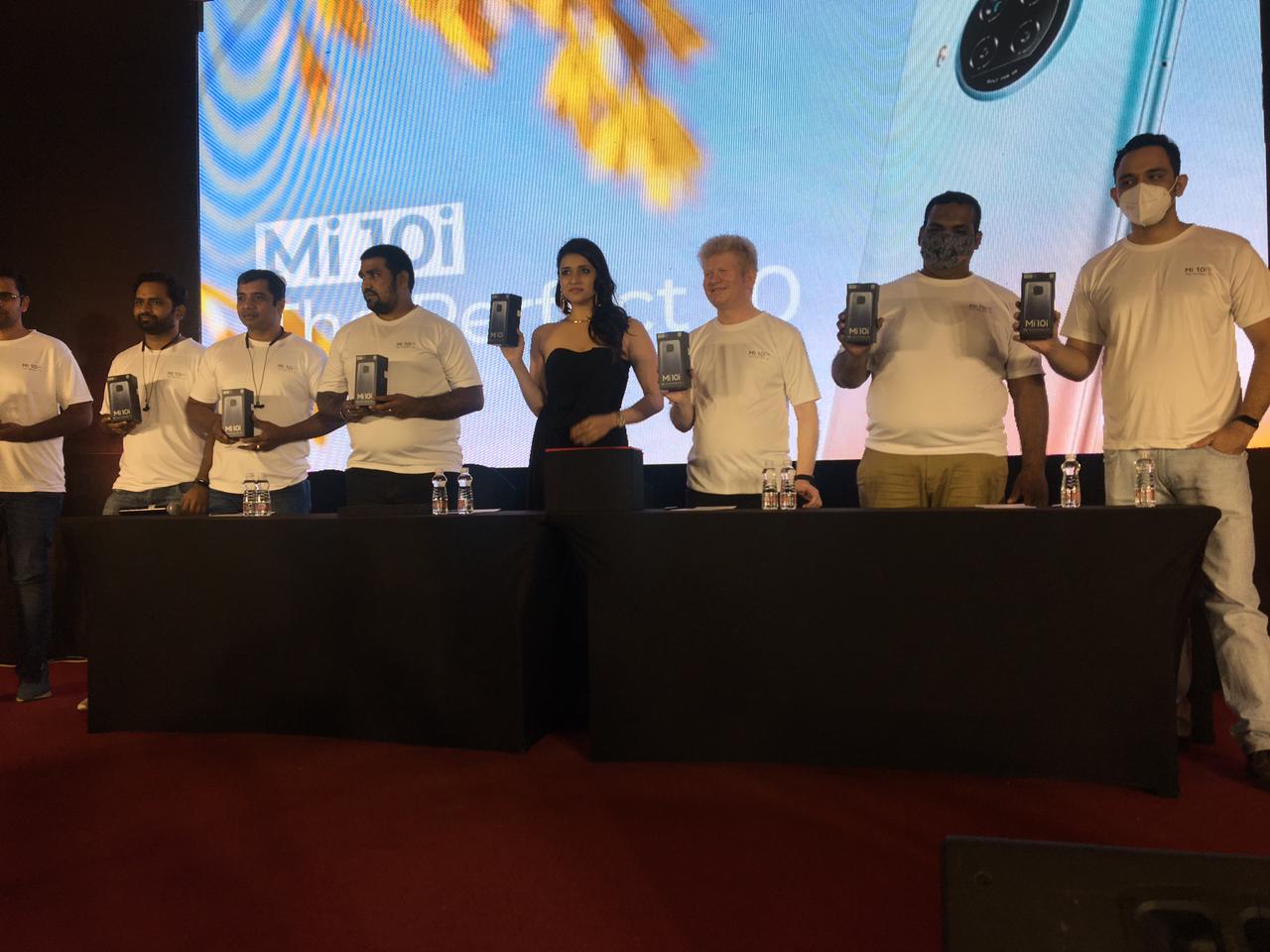 Mannara ventured into acting in 2014 by signing up for films in different languages like Telugu, Hindi and Kannada. She made her Bollywood debut with Anubhav Sinha’s Zid .For this movie her portrayal of an obsessive lover was met with good reviews. Soon after she acted in three Telugu films which were all hits at box office: Jakkanna (2016), Thikka (2016 ). Rouge (2017) and Sita (2019) . 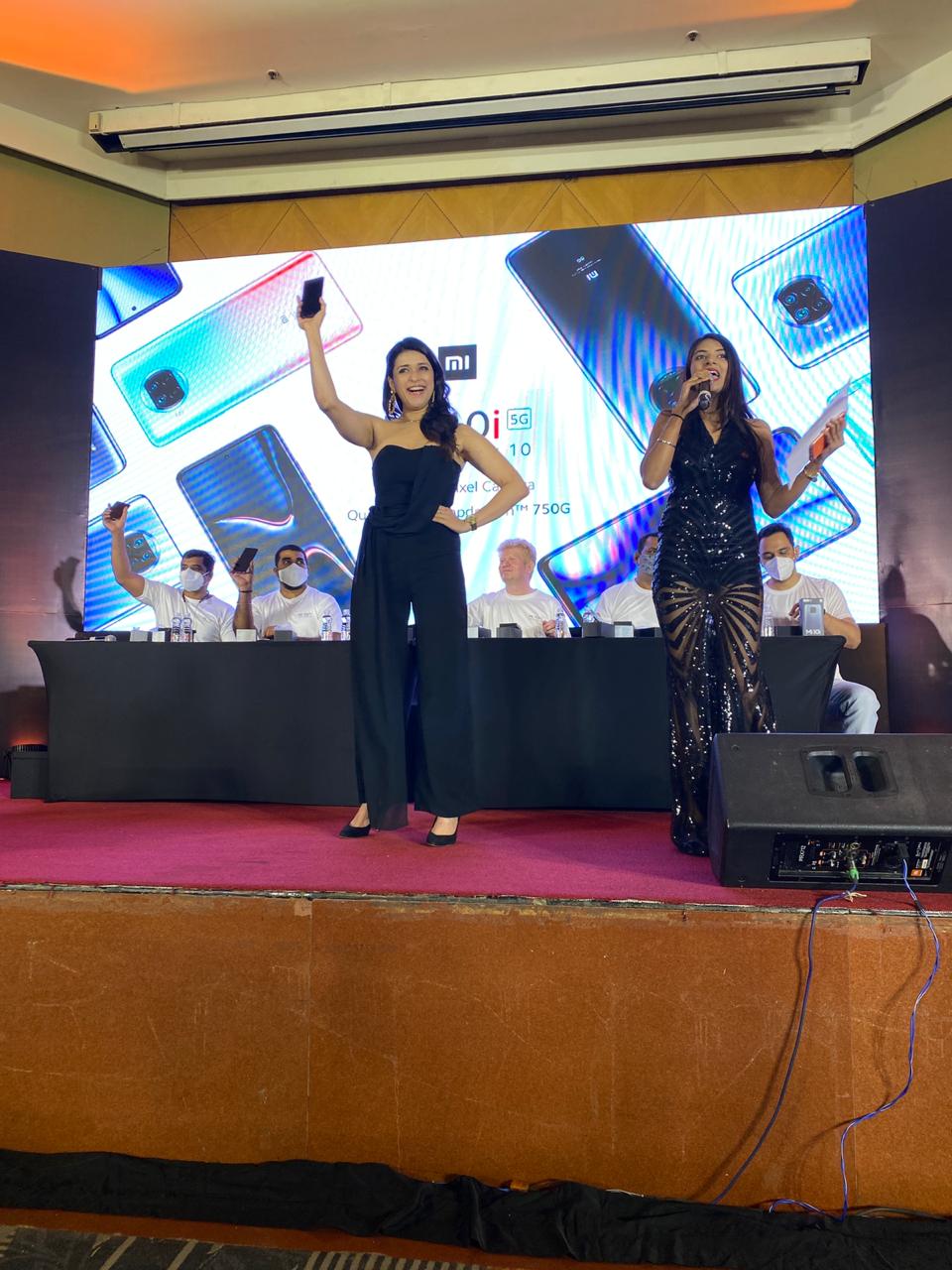 Mannara said, “I’m really happy working with Telugu Industry, my mother is my support system and handles most of my work.”Mannara is from Delhi and lives in Mumbai and most of her projects are from Hyderabad as she is known for her good work in Telugu Industry. 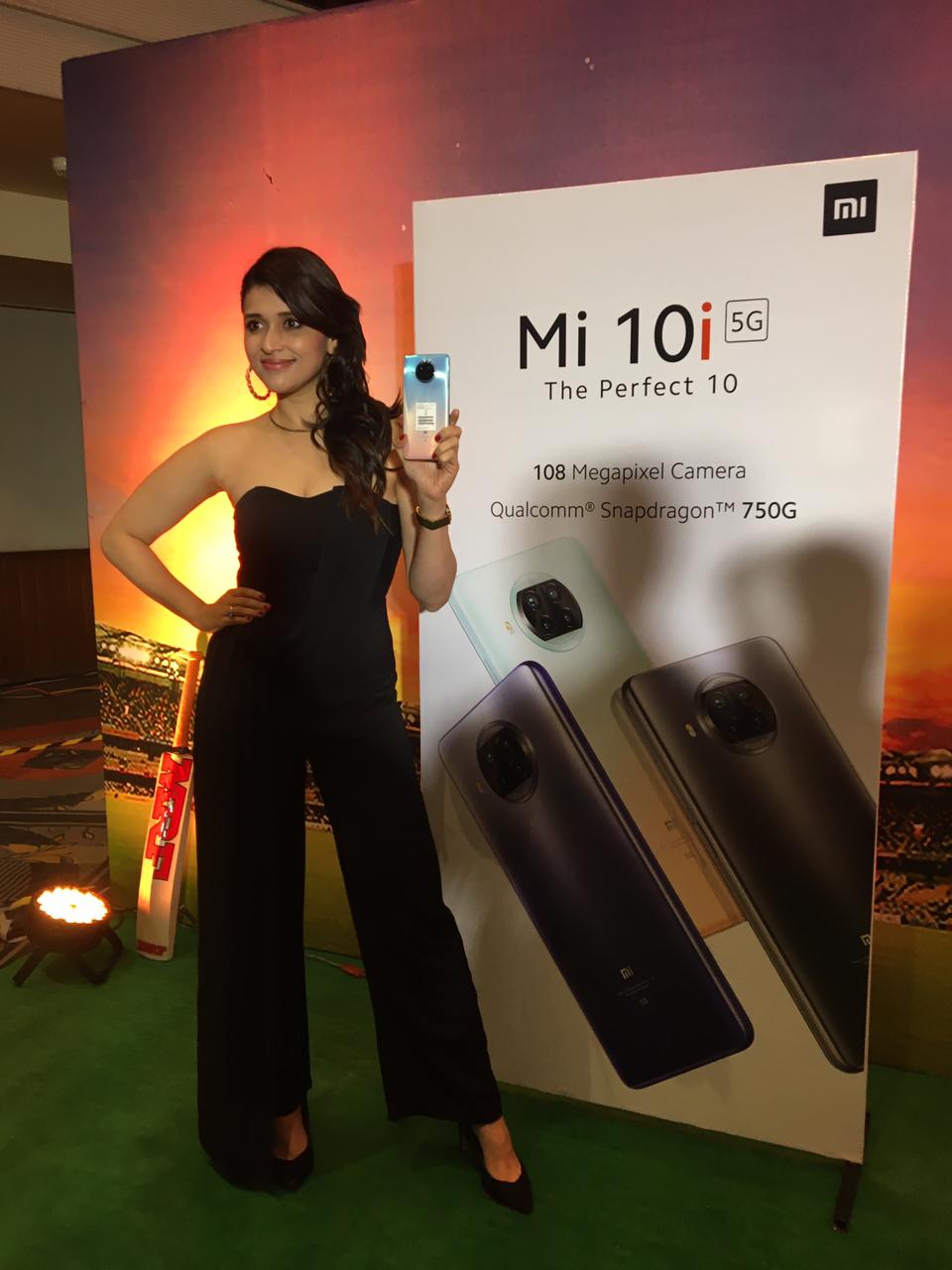 Ms. Chopra’s upcoming project includes a Hindi Web film which is with a top actress web portal and a Telugu web film and the shooting is mostly wrapped up. Besides being an assistant choreographer, Mannara is fully trained in several dance forms like kathak, hip hop and belly dancing. 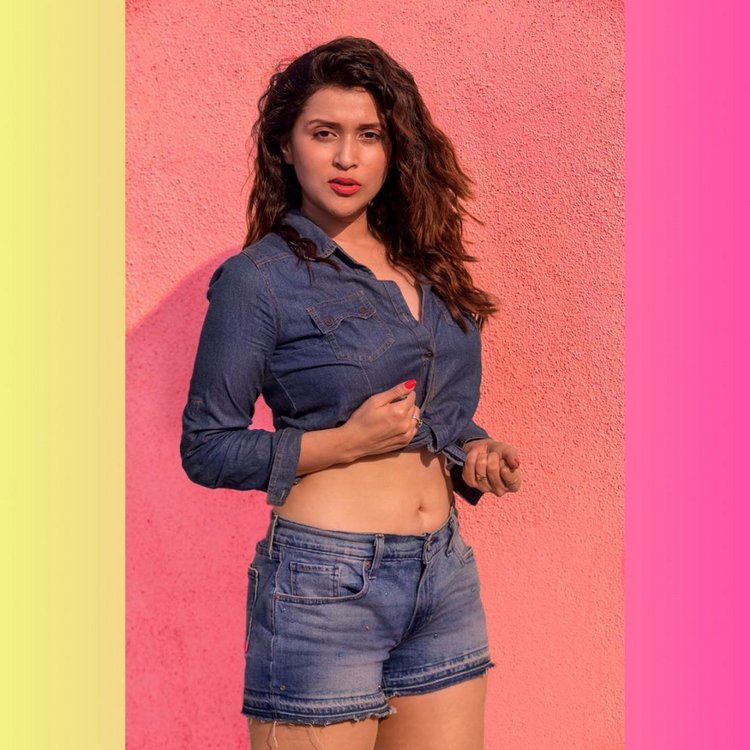 “2021 is all about positivity and good vibes for me” – Kajol