On Saturday, President Ram Nath Kovind conferred the prestigious Padma Shri on actor Manoj Bajpayee at a ceremony held in New Delhi.Also present on the occasion were his Father brother and Wife Shabana.

“I have been ecstatic since the announcement of the Padmashree and feel very honoured.My family, my friends, my fans, all of them have been sending their congratulations and love from across the Globe. When a performance is judged on the basis of excellence it’s truly amazing and the feeling of victory is so much sweeter. 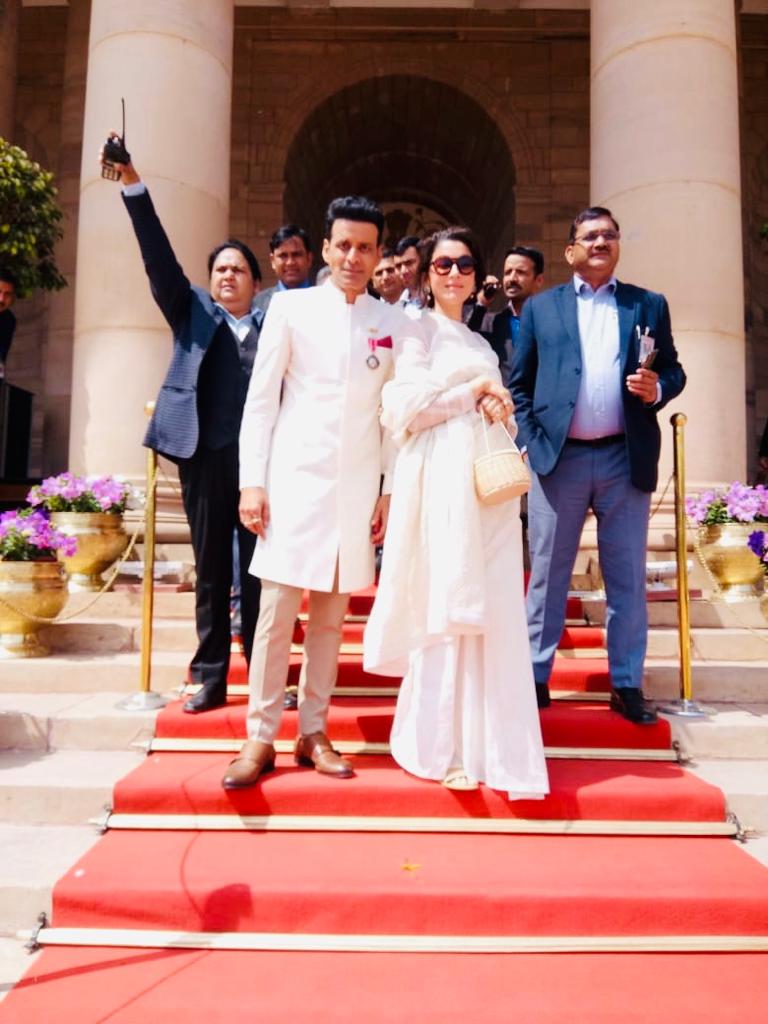 I’m privileged & honoured to receive such a prestigious award for all my film work. I’m grateful and humbled at the same time and I thank each & everyone who has ever appreciated and applauded by  efforts that I  put into my films.

This is not an honor for Manoj Bajpayee the actor only but its an honour for the journey of a conviction and the belief with which i have tirelessly worked towards my goal. I would really like to thank each and everyone who has contributed to this journey , my career and my life. 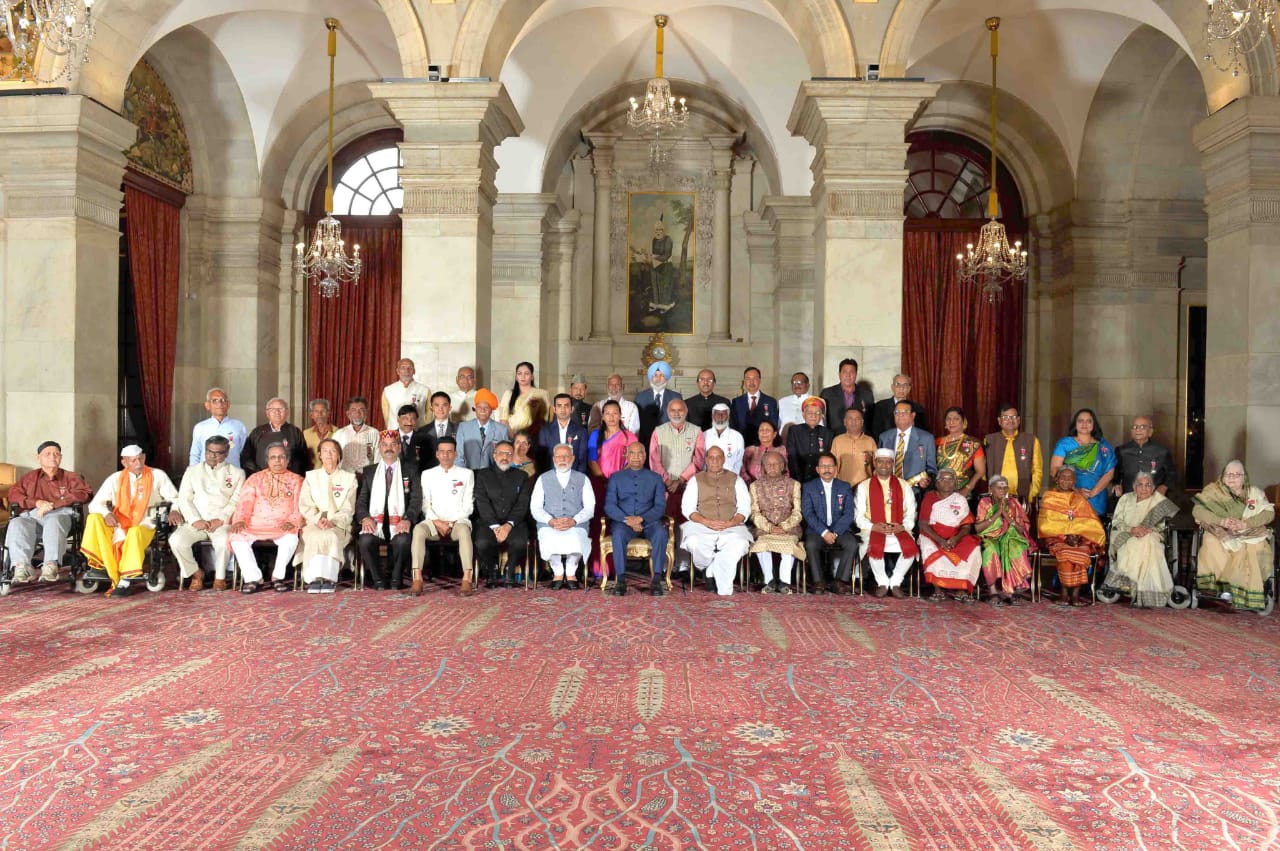 Manoj Bajpayee was last seen in the dacoit drama Sonchiriya, which was highly appreciated and loved by his audiences.

On the work  front, Manoj Bajpayee will be seen in The Family Man and in a significant role in the titular role in Bhonsle that  release later this year.

Every Time You Feel That You’re On A Finishing Line, It Turns Out To Be A New Starting Line,Says Sajid Nadiadwala