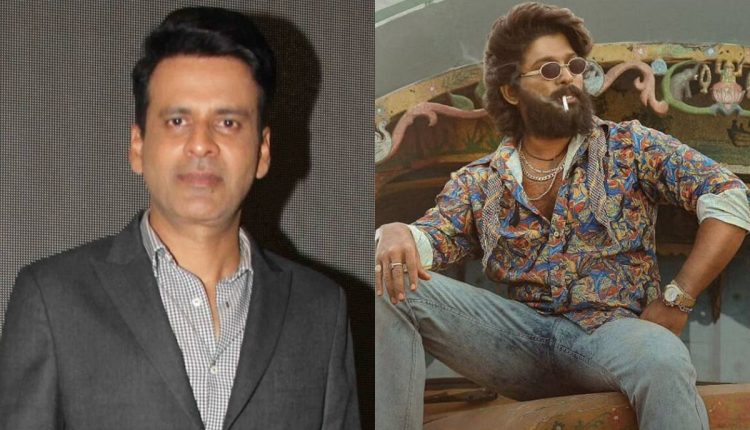 Manoj Bajpayee questions the reports on the film ‘Pushpa 2’!

After the success of the film ‘Pushpa’, the audience is eagerly waiting for its second part. The news was coming that in the film ‘Pushpa 2’, the makers are going to give actor Manoj Bajpayee an important role in this film. Manoj will be seen playing the role of a police officer in this film. 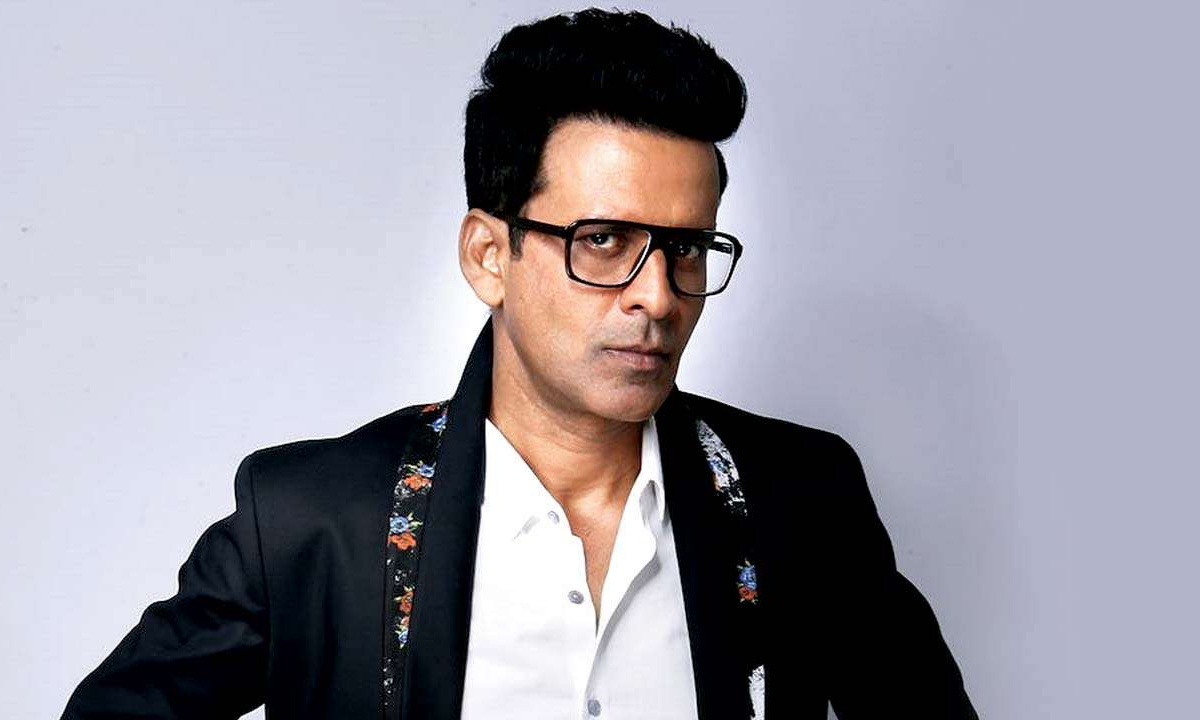 After seeing this news in the media, actor Manoj Bajpayee has shared a post while replying on his official Instagram, and you will be surprised to read what he wrote in this post. The actor wrote in the post- “कहाँ कहाँ से समाचार लातें हैं आप लोग ? ??”

Through this post Manoj Bajpayee has denied all the media reports and now it has become clear that Manoj is not going to be seen in this film. According to reports, Rashmika Mandanna will be seen opposite Allu Arjun in the film “Pushpa 2”. 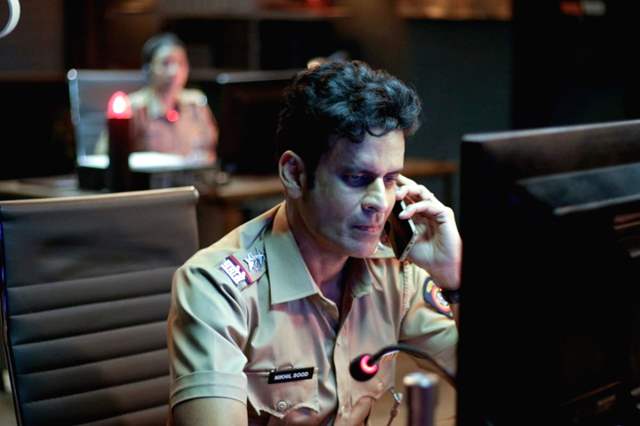 Actress Urvashi Rautela Is Not The Same Urvashi Anymore,…