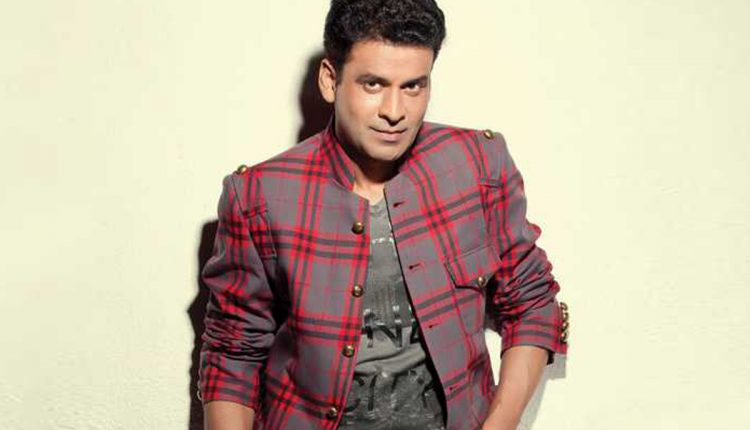 The ace Bollywood actor Manoj Bajpayee who is known for his versatile acting will soon be seen on small screen. According to the sources, Manoj Bajpayee has been approached to host a special episode of yet to be launched season of Savdhaan India. He will be hosting a special episode during the Independence Day. Manoj has earlier hosted an episode on the same occasion.

Savdhaan India will be back on India Television from 18th July 2018. The show focuses to create greater impact amongst the viewers. The show will now cater to new age crime and will make people aware about the latest technology used to con people by hardened criminals who are constantly upgrading their modus operandi. The smiling cab driver, the concerned call center employee or the over enthusiastic delivery boy could turn to be potential threats as we unwittingly let them into our world. While technology does ease one’s life, it allows anonymity to criminals who are on the lookout to take advantage of our innocence.

If things work out, it will be great to watch Manoj on the show again.