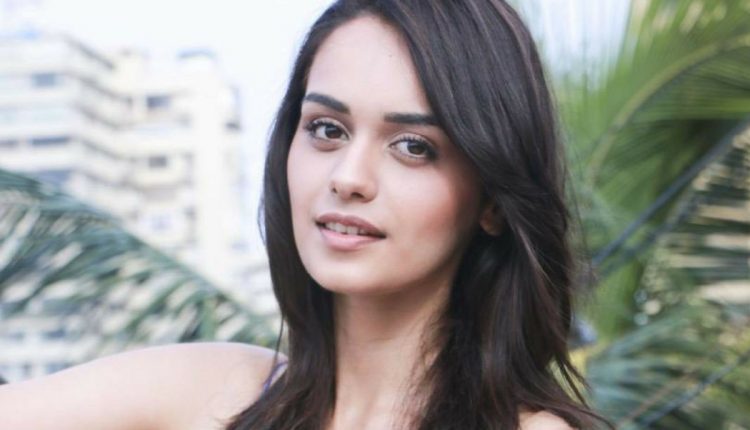 MANUSHI CHILLAR IS NOT IN SOTY 2 : KARAN JOHAR

Manushi Chillar who won the Miss World title recently has been in news for some or the other reason. Some reason states that she has been approached for movies while some reveals she isn’t looking out for B’town yet and one of such rumour was of Karan Johar approaching her for student of the year 2 but now, the ace film-maker Karan Johar has dismissed rumours that he had roped in Miss World Manushi Chillar as a second heroine for his film “Student Of The Year 2”. “There is no truth to the news yet. We are very proud of Manushi’s achievements. I was hosting the show the year she won, so I have met her before and I did see potential in her. I look forward to meeting her… I haven’t met her yet after she won the crown for India. But there has been nothing discussed yet,” he told media at Raymond Crossword Book Awards in Partnership with Wizcraft.

The filmmaker was honored with the best author award in the category of Popular Choice award for biographies for his book “An Unsuitable Boy”, which reveals everything right from his movie-making voyage to emotional revelations about his fallout with close friends in the industry.

Well, sooner or later but she will be in Bollywood some day and we are waiting for her to be on the big screen.

RANVEER SINGH TO SHOOT NON STOP FOR A DAY!

Neha Kakkar Has An Emotional Moment On India’s Best Dancer