Vijay The Master has entered in its release week and the anticipation for this movie is at its peak. The movie has gained massive buzz and the audience cannot keep calm to watch the action-thriller starring Thalapathy Vijay and Vijay Sethupathi in lead roles. Helmed by Lokesh Kanagaraj, the film also features Malavika Mohanan, Arjun Das, Andrea Jeremiah, and Shanthanu Bhagyaraj in pivotal roles. The makers are all set to release the movie in Hindi on 14th January in cinemas, but do you know the voice behind these famous artists? Read on to find out.  Jyothi Venkatesh 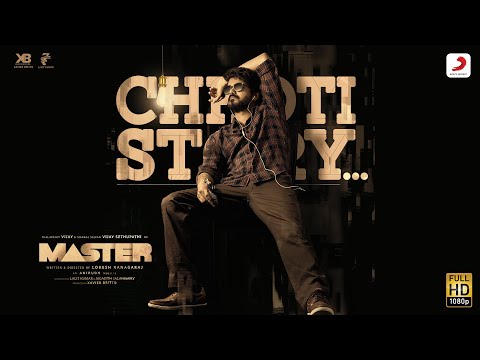 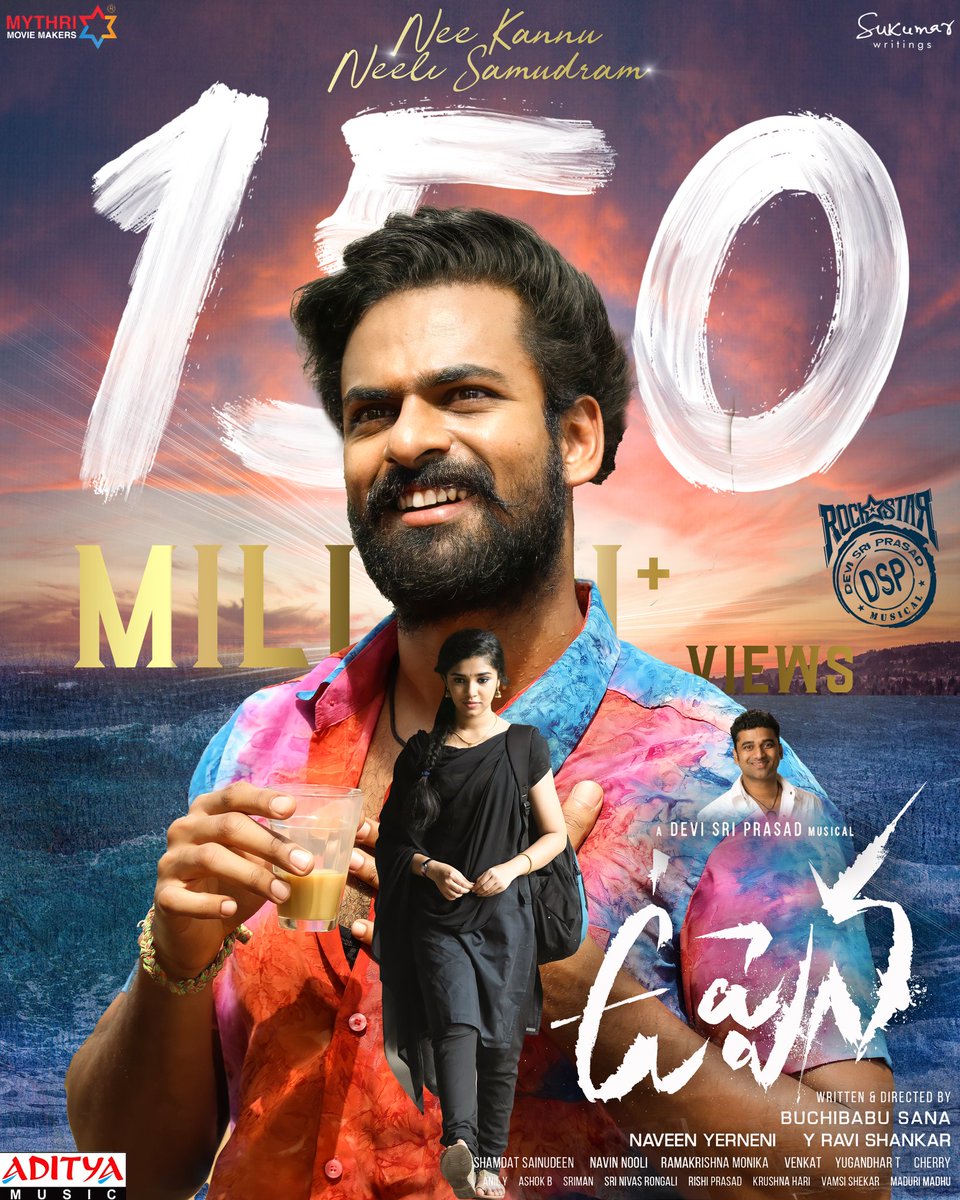 Hindi version of Kutty is sung by ‘Nakash Aziz’, who is an emerging talent in the Bollywood industry and has sung for more than 25 films.

The voice behind Thalapathy Vijay in the Hindi movie is done by Sanket Mhatre, who is the most celebrated artist in the Tamil, Telugu, Hollywood industry.

Dubbing for Vijay Sethupathi is done by Mayur Vyas, who is the artist behind Rajnikant’s voice for his Hindi Dub films. He has notable work in Hollywood too, lending his voice to many stars like Brad Pitt, Tom Hanks, Huge Jackman, etc.

Finally, dubbing was done by Rudra Sound Solutionz, owned by Manav Mahapatra who has dubbed more than 3500 films in a span of 10 years and caters to all the leading TV channels. 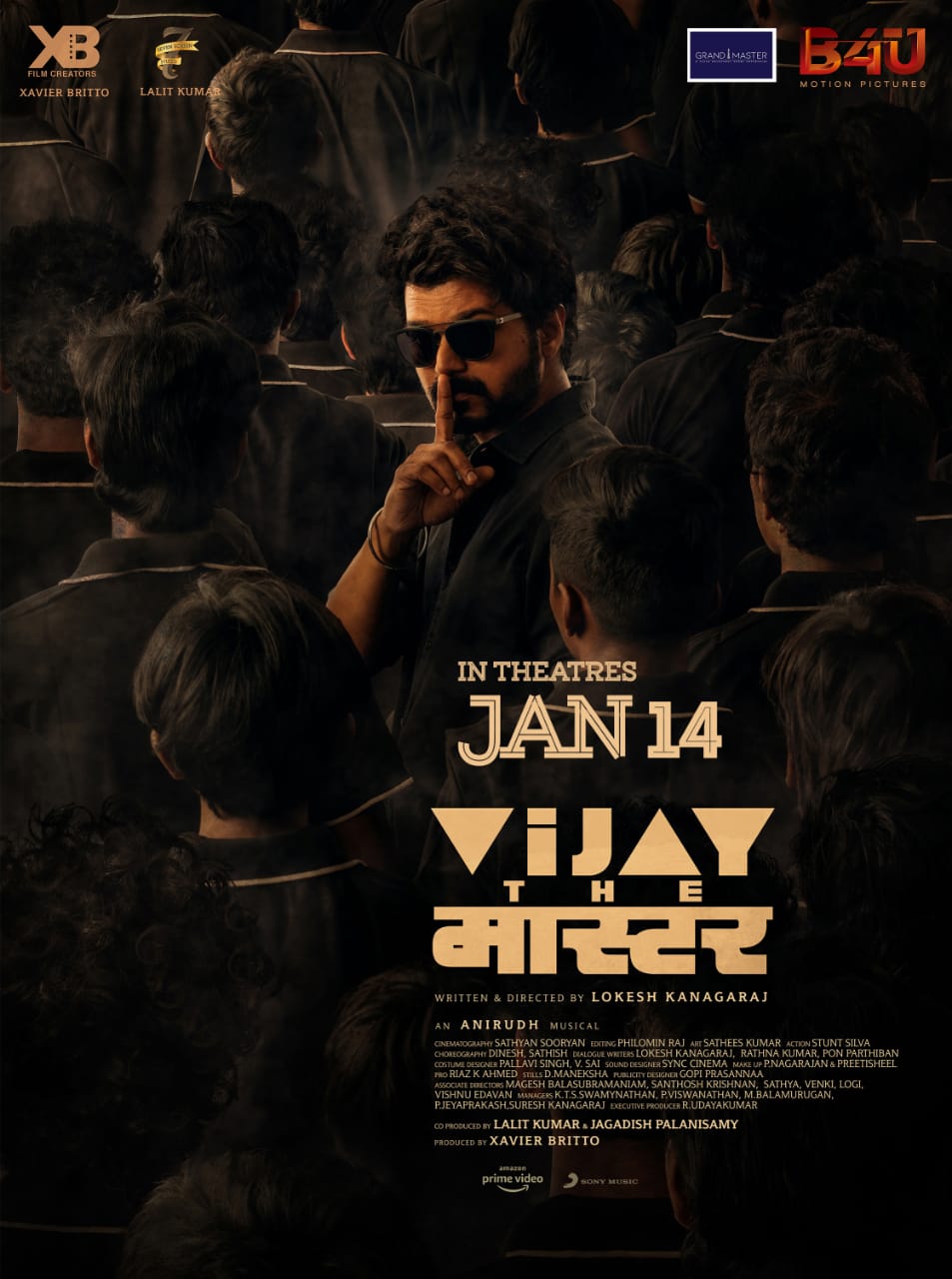 ‘Vijay The Master ’ is directed by Lokesh Kanagaraj, produced by XB Film Creators and Seven Screen Studios, Co-Produced by Lalith Kumar & Jagadish Palanisamy. The movie releasing in Hindi across North India, distributed by B4U through Grand Master in cinemas on 14th January 2021