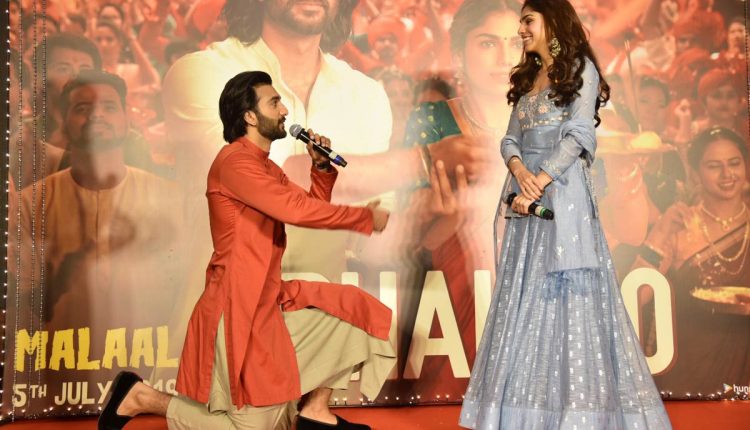 Director Sanjay Leela Bhansali is going to present two new faces in Bollywood with his latest film ‘Malal’. In the film, Javed Jafri’s son Meezan will be seen doing his debut with Sanjay Leela Bhansali’s niece Sharmin Sehgal. The movie has been directed by the director Mangesh Hadvale.

The film’s trailer and the first song was recently launched and received by the audience positively. Today the actors launch the second song of the film ‘Udhal lo’. The latest song is inspired by Marathi folk and sees new cheers while showing his chemistry in the song.

The song launch event was organized in Mumbai. Meezan and Sharmin reached a taxi, with the film’s title along with the release date. Before entering the auditorium for the launch of the song, both of them danced on the drums of Dhol. 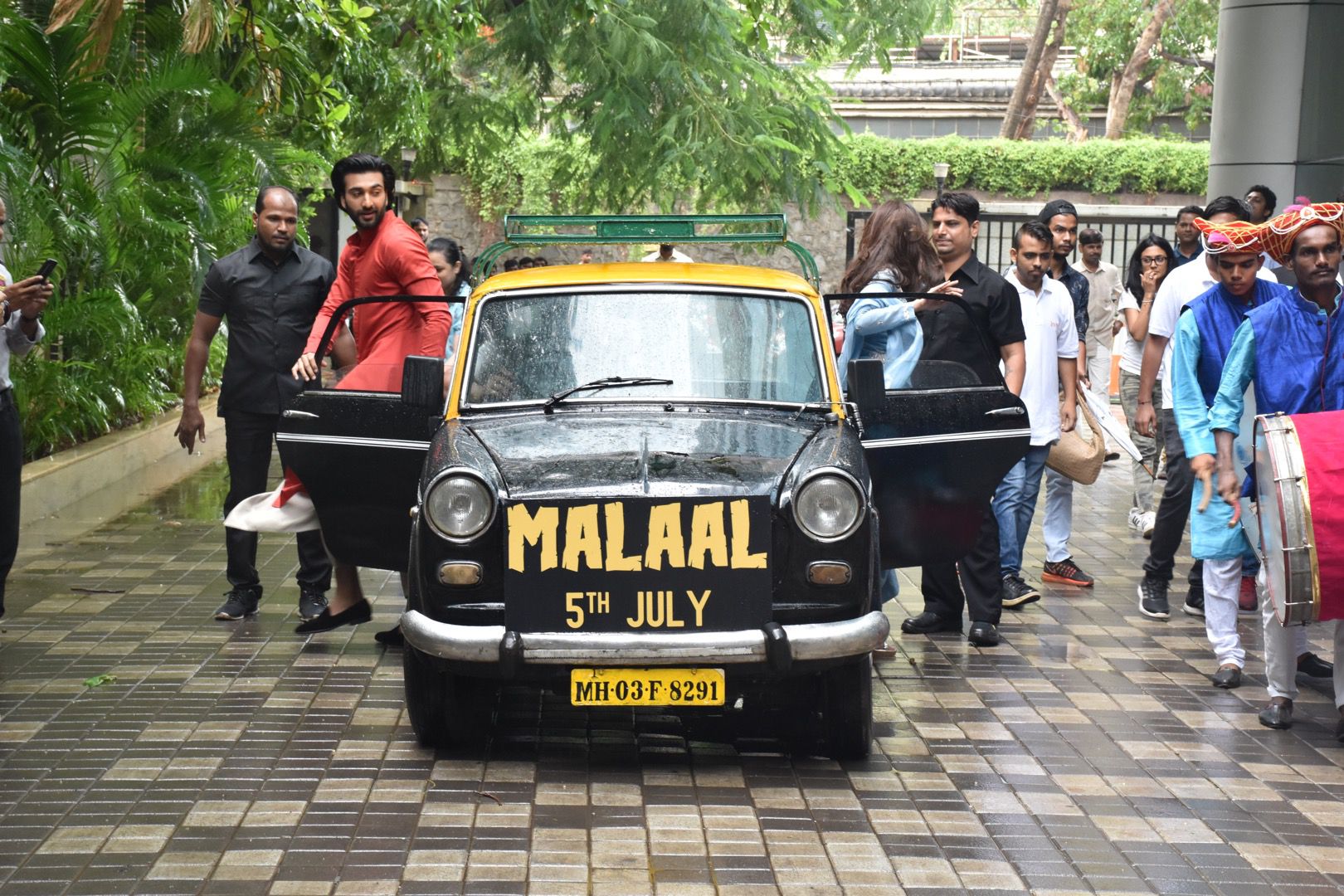