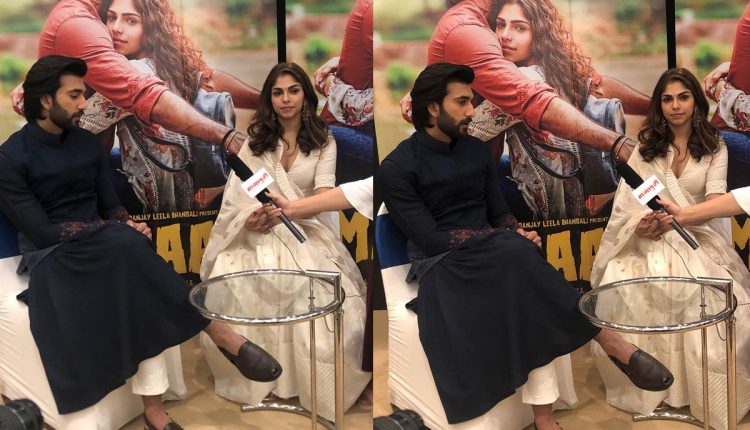 Recently, the Press Conference of the film Malaal was organized in Delhi, in which lead lead actress Meezan Jaffery and Sharmin Sehgal joined the film. Meezan Jaffery is the son of Javed Jaffery and Sharmin Sehgal is the niece of Sanjay Leela Bhansali. Malal is a Bollywood drama, directed by Mangesh Hadvale. Malal is being produced by Sanjay Leela Bhansali. Which will be released on July 5.

The Trailer Of The Family Of Thakurganj Unveiled