I wonder if I could live if I didn’t know how to keep my mother’s memories alive, if I would not be able to fall in love time and again and if I didn’t have the ability to praise some of my friends again and again even if I get tired of Devendra – Ali Peter John 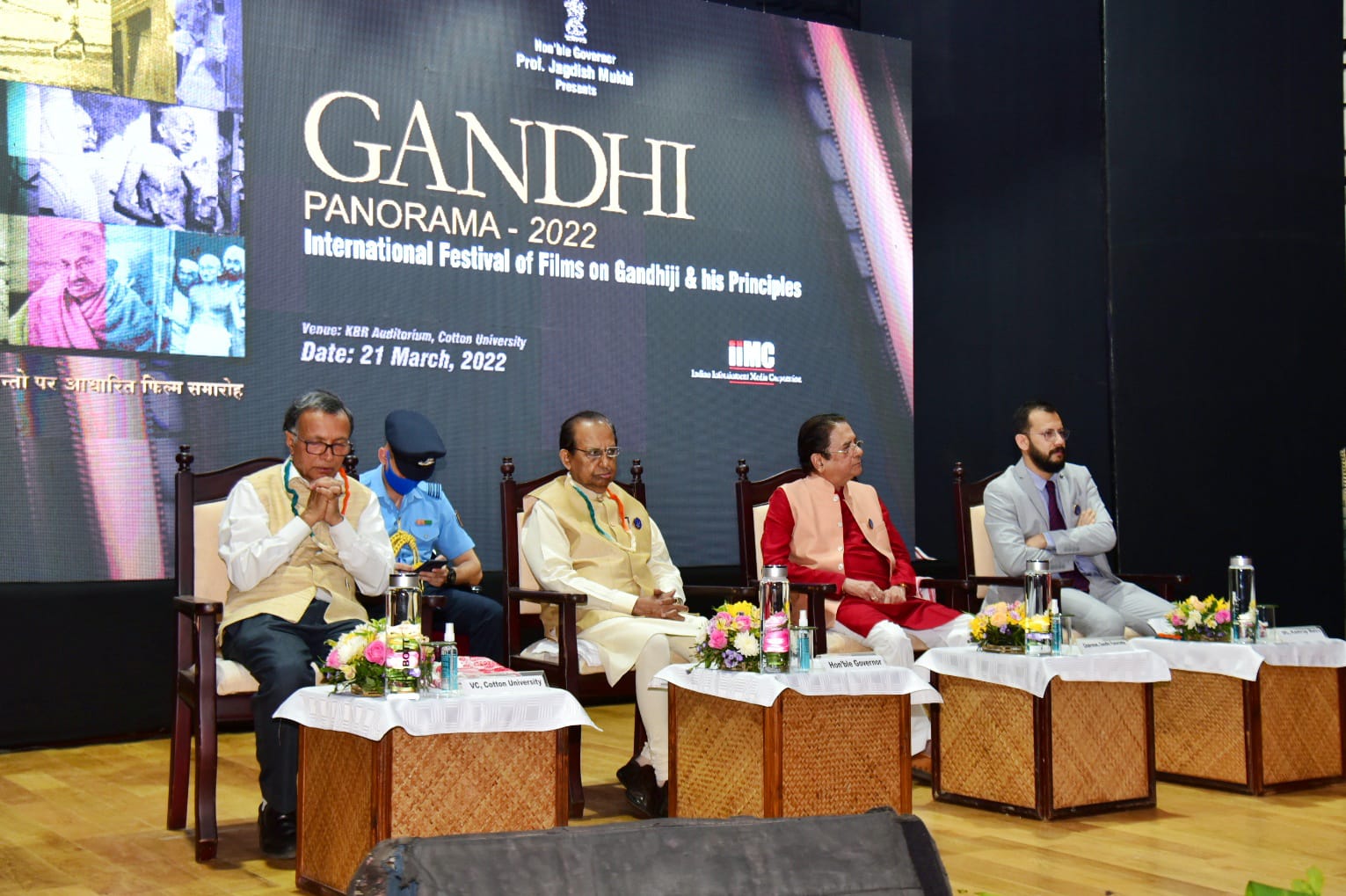 My young friend (I don’t care however old he may be) Devendra Khandelwal is without doubt one of the few friends.

I am extremely proud because of all his achievements down the years and what I specially like about him is that he doesn’t stop giving me a reason to be proud of him.

I first met Devendra as a handsome young man who had come from Himachal Pradesh with a MBA and who had even written some books on management. 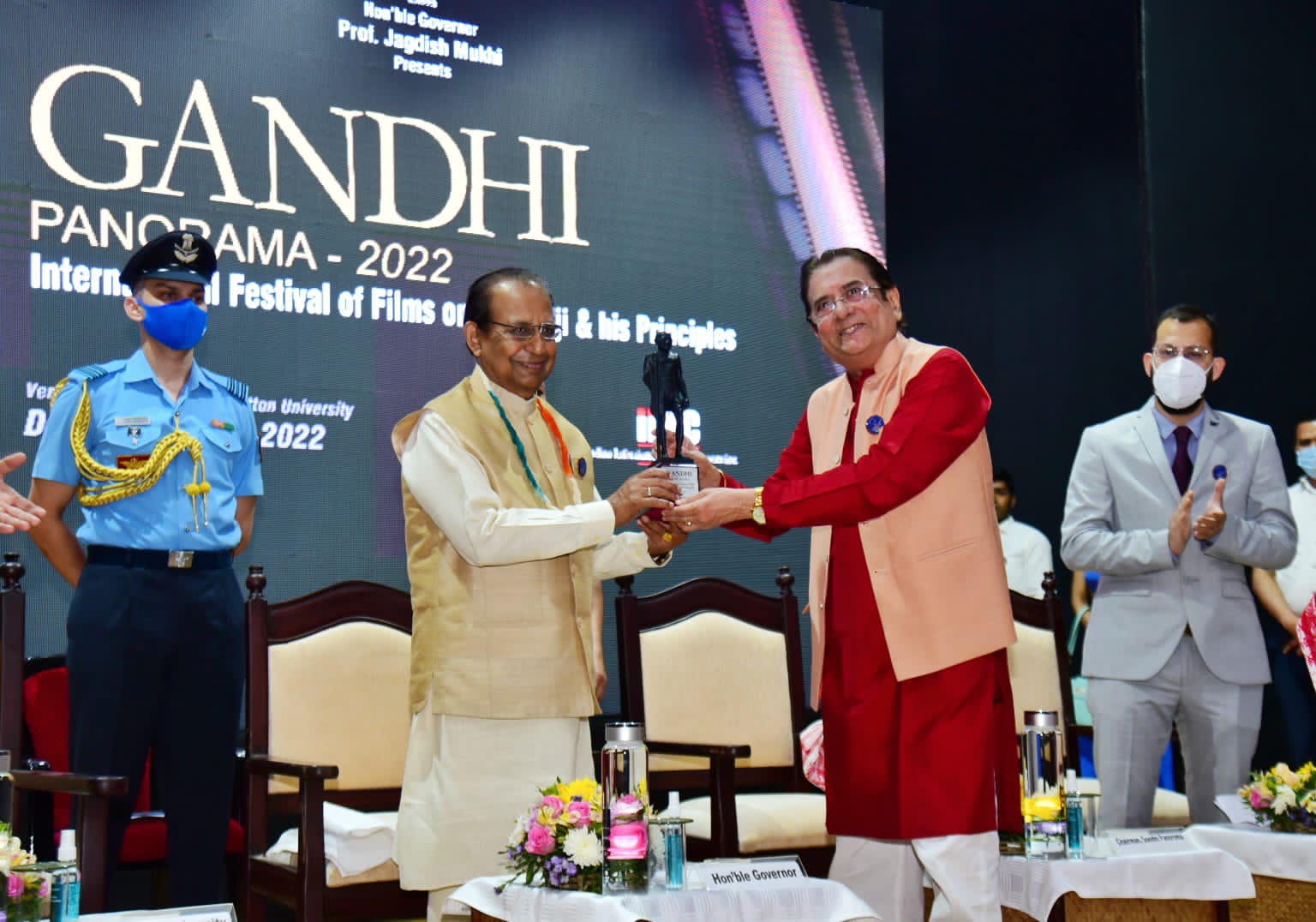 He was called to Bombay by the filmmaker Basu Bhattacharya to do one of his films as a hero and from Basu Bhattacharya he went to Basu Chatterjee and made one of the heroes in a cult film called ‘Khatta Meetha’ and he then made a film with B.R. Ishara called ‘Sautela Pati’ and soon he directed a feature film called ‘MAUT KI SAZAA’ with seasoned actors like Ashok Kumar, Dara Singh, Satish Kaushik, Alok Nath, Ranjeet, Anita Raj and others.

His creative spirit was not willing to rest and so he took to making serials for Doordarshan and it took him very little time to establish himself and his company as makers of short films. 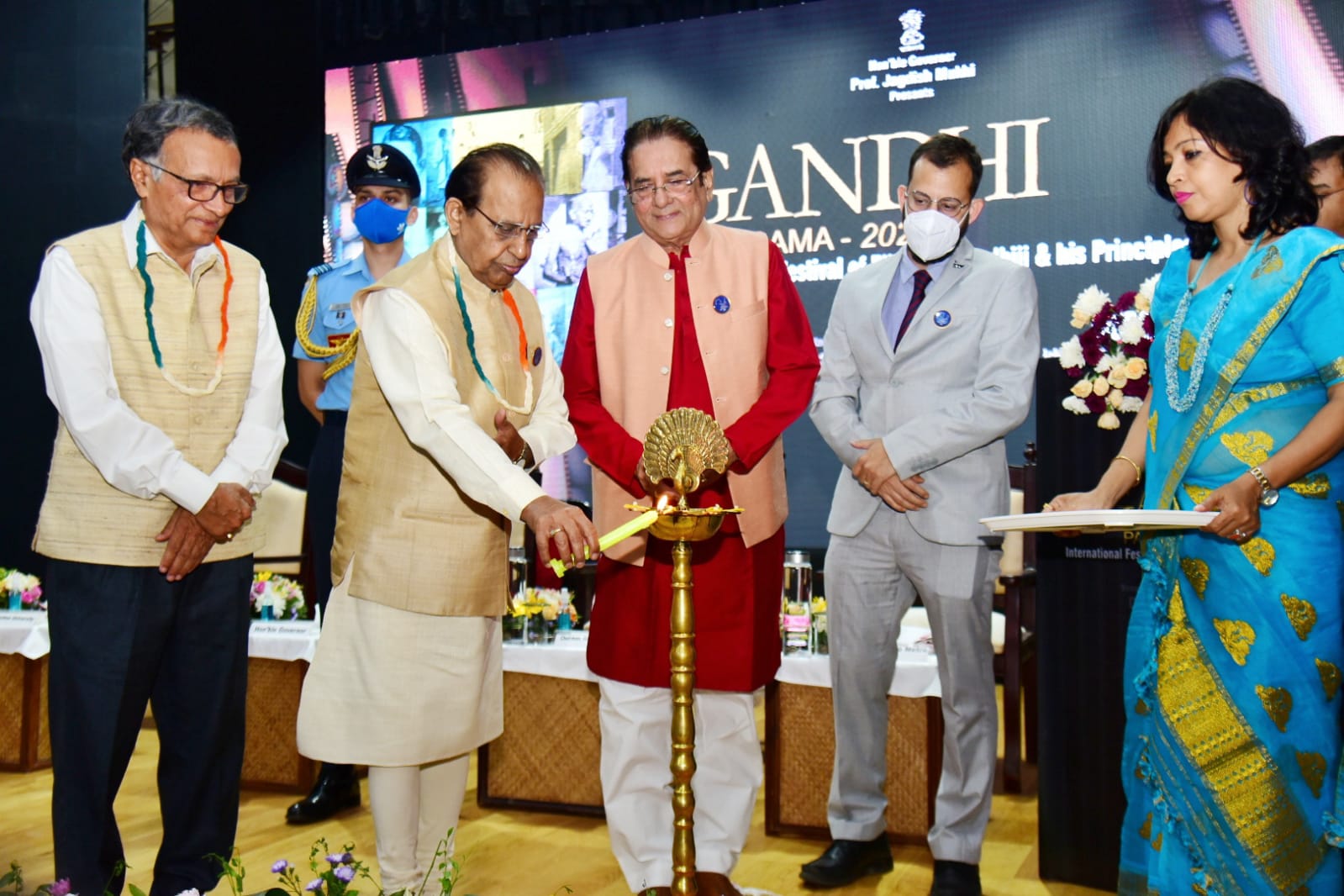 Infact, according to highly reliable sources Khandelwal and iiMC are known as the respectable makers of short films & documentaries.

For the records, Khandelwal is the maker, the man and the mind behind any number of short films on any and every subject and among the more prominent short films Khandelwal has made Circus in India, Sindhu-Ghatha, Journey to Mountain God, Maha Kumbh and so many others. 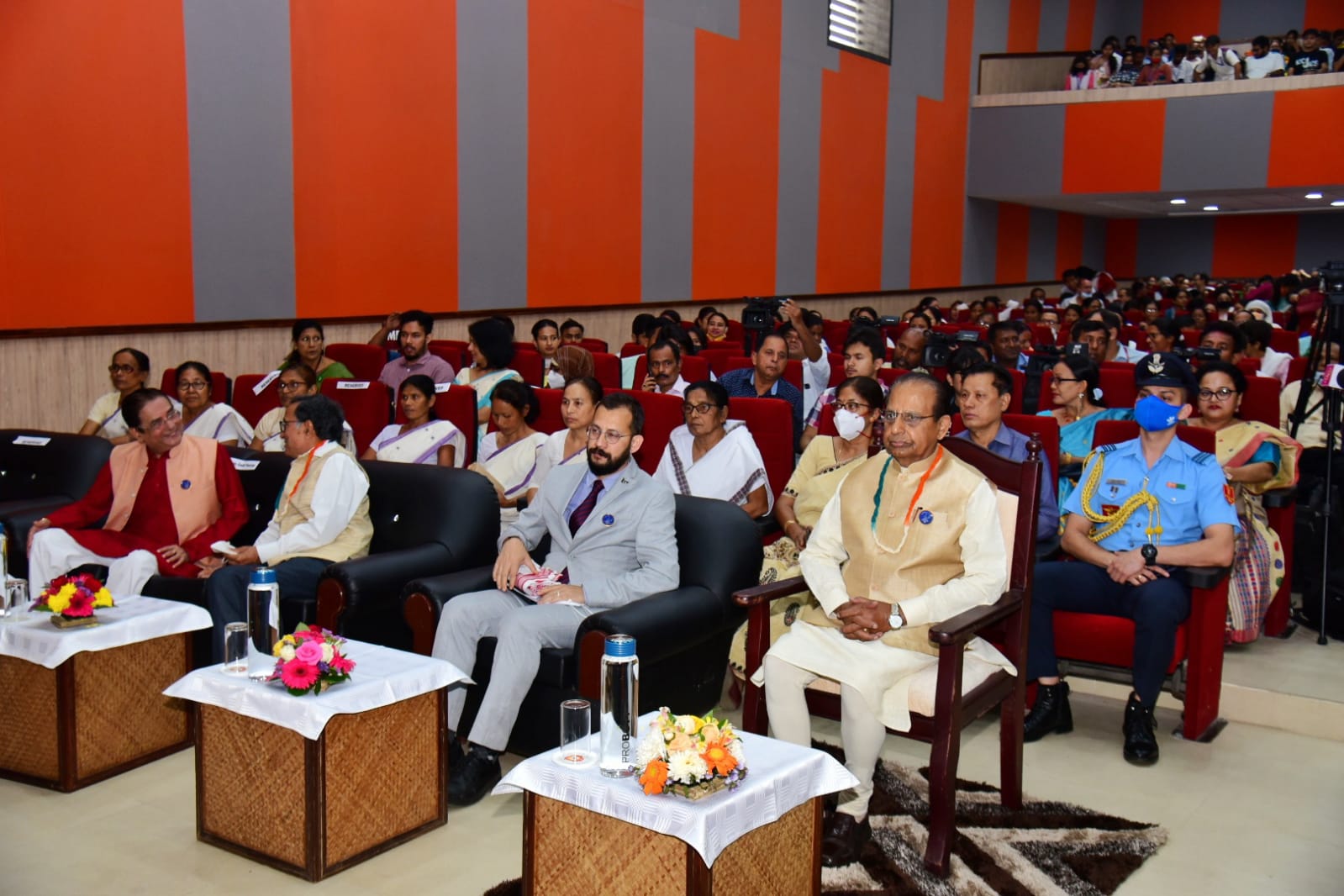 Among his many achievements are over 18 films he has made only on one subject and that is his favourite subject Mahatma Gandhi.

He supervises the scripts of every short film that he has made and even supervises the making of the films to see that nothing goes wrong as he knows that Gandhi is a very delicate and a very sensitive subject known to the entire world.

For the last few years Khandelwal has been going around the country with this package of films on Gandhiji including films made by him. 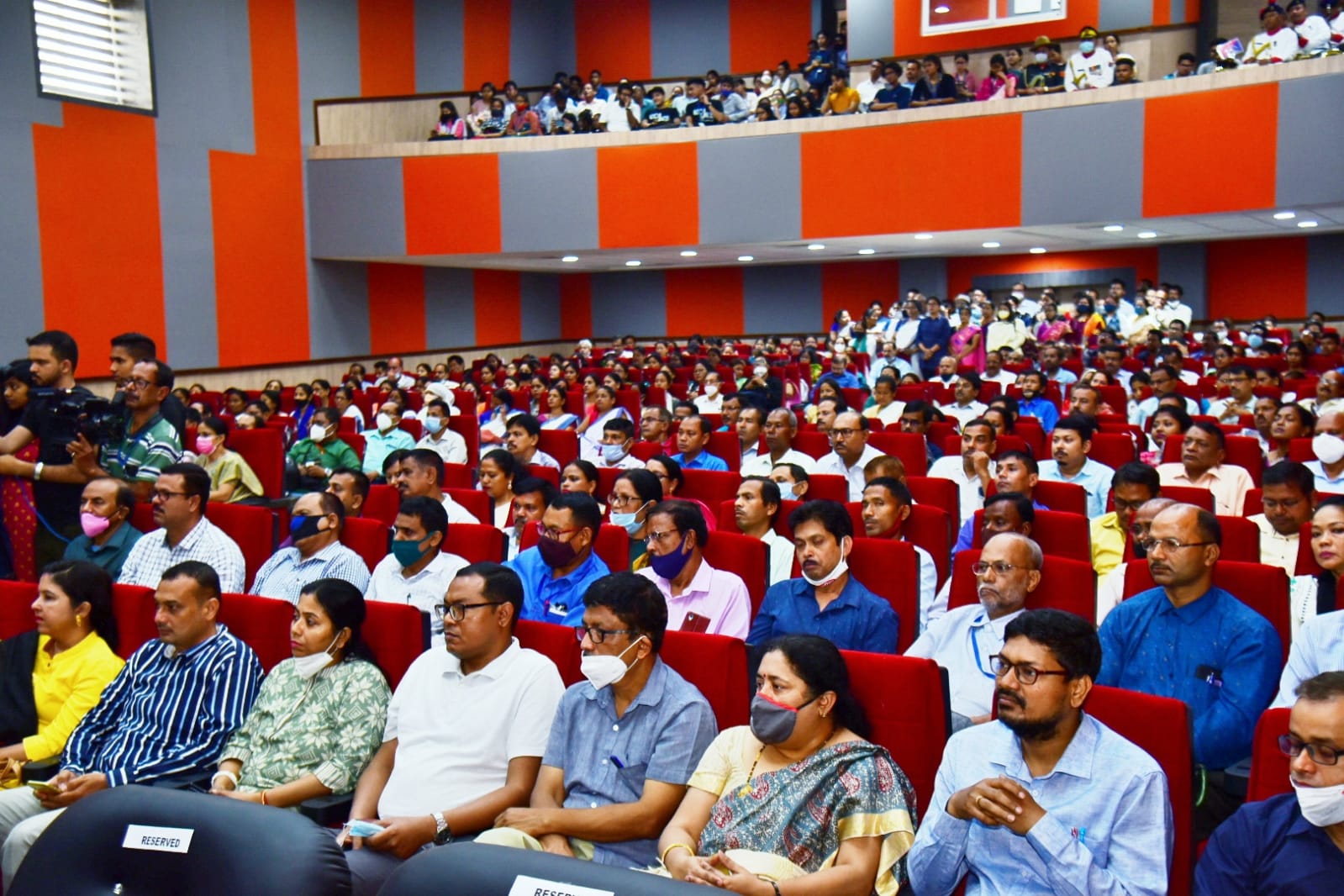 Having a series of festivals on these films on Gandhi, he recently had his eighteenth festival in Guwahati in Assam where his film received all the respect and reverence they deserve because of the dedication that had gone into their making. The Governor of Assam Prof.

Jagdish Mukhi, the Vice Chancellor of Cotton University Prof. Bhabesh Ch. Goswami and the DC of Kamrup Shri Pallav Gopal Jha were all praise for the work put in by Khandelwal to keep the flame of the principles of Gandhiji alive. 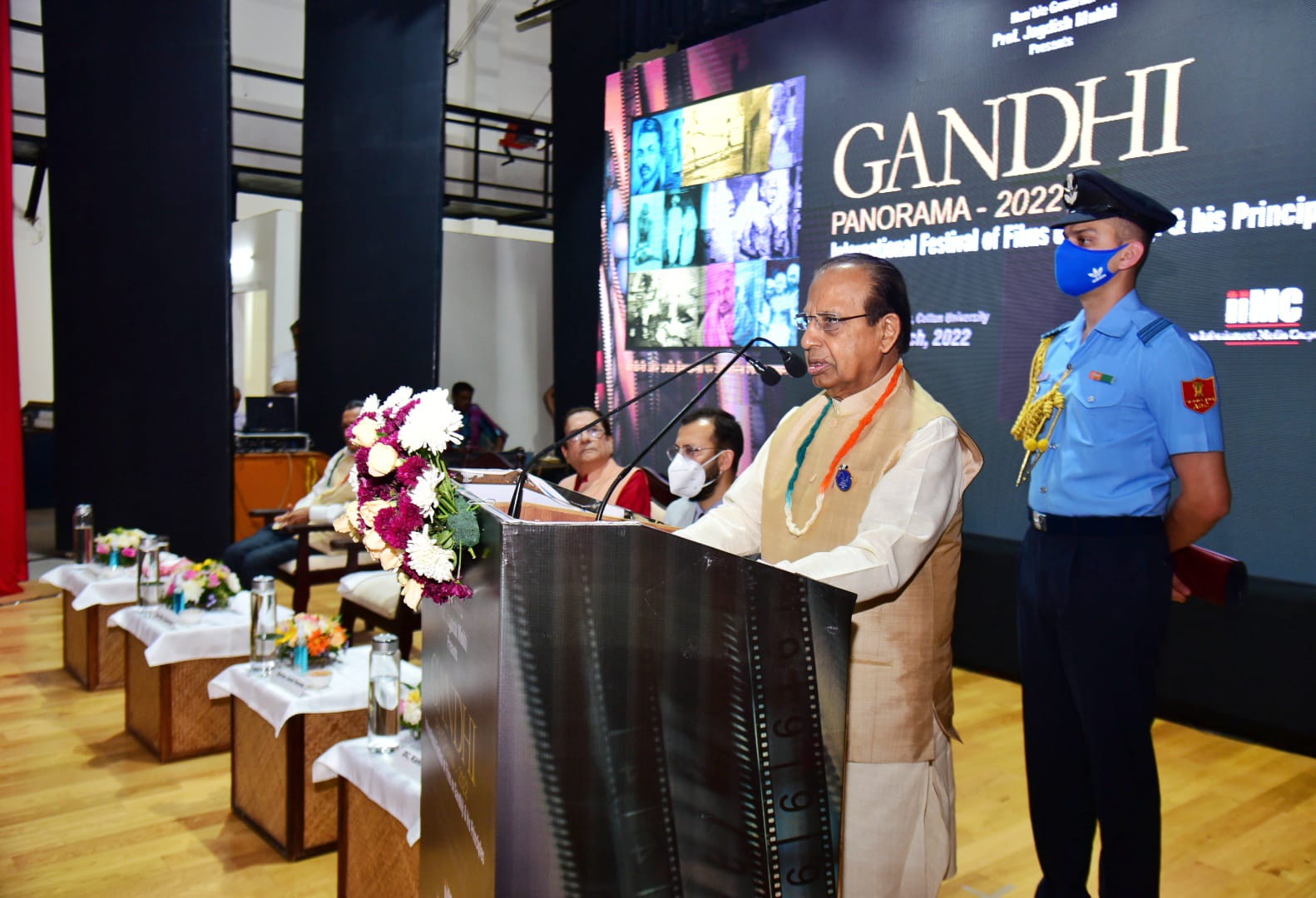 Khandelwal has been receiving the same kind of praise and plaudits for his mission with a passion.

And what is very good about Khandelwal’s mission is that it not only gives direction to millions of Indians and others, but also gives a source of livelihood to countless artists, technicians and other common workers.

If this mission of Devendra Khandelwal is not given the due recognition, I am worried about whether other men like Devendra will ever take up such missions which are the need of the hour. 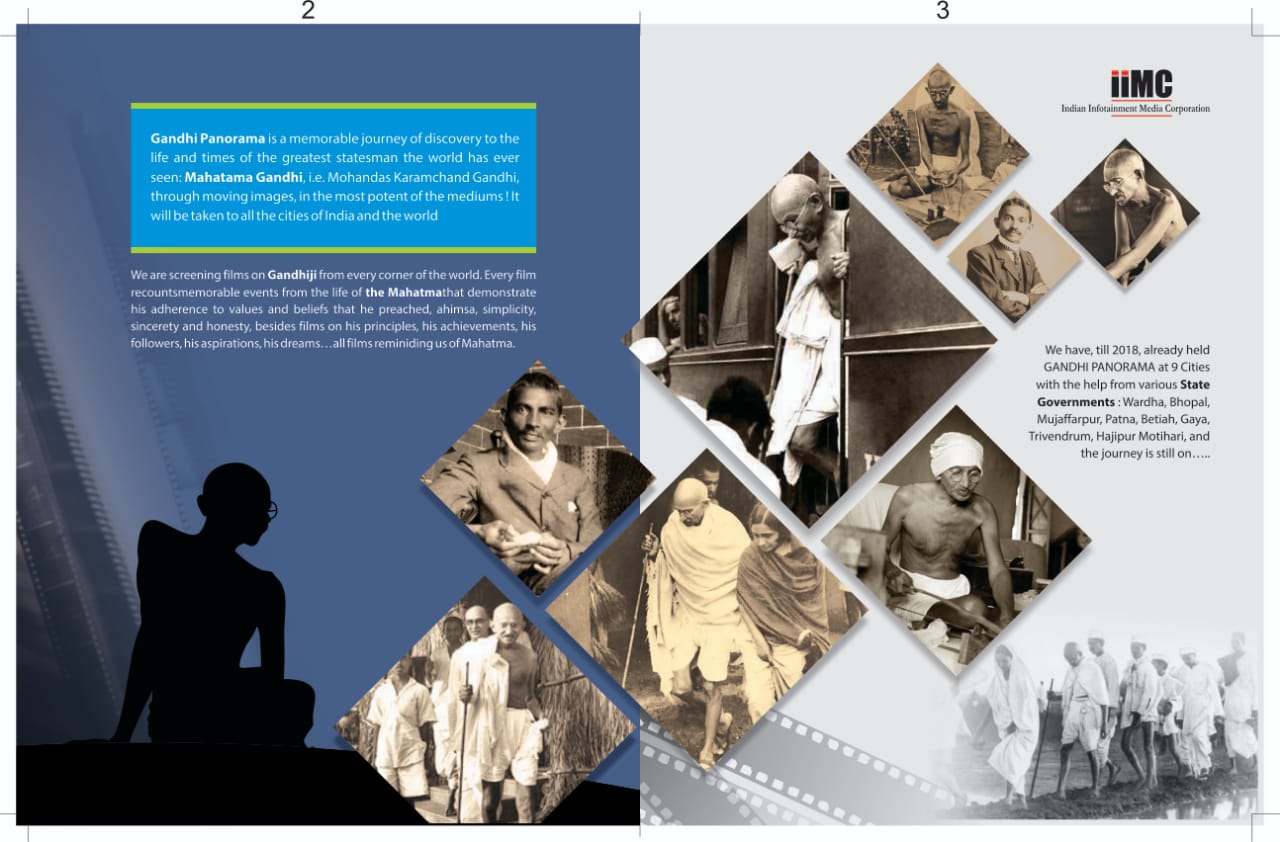 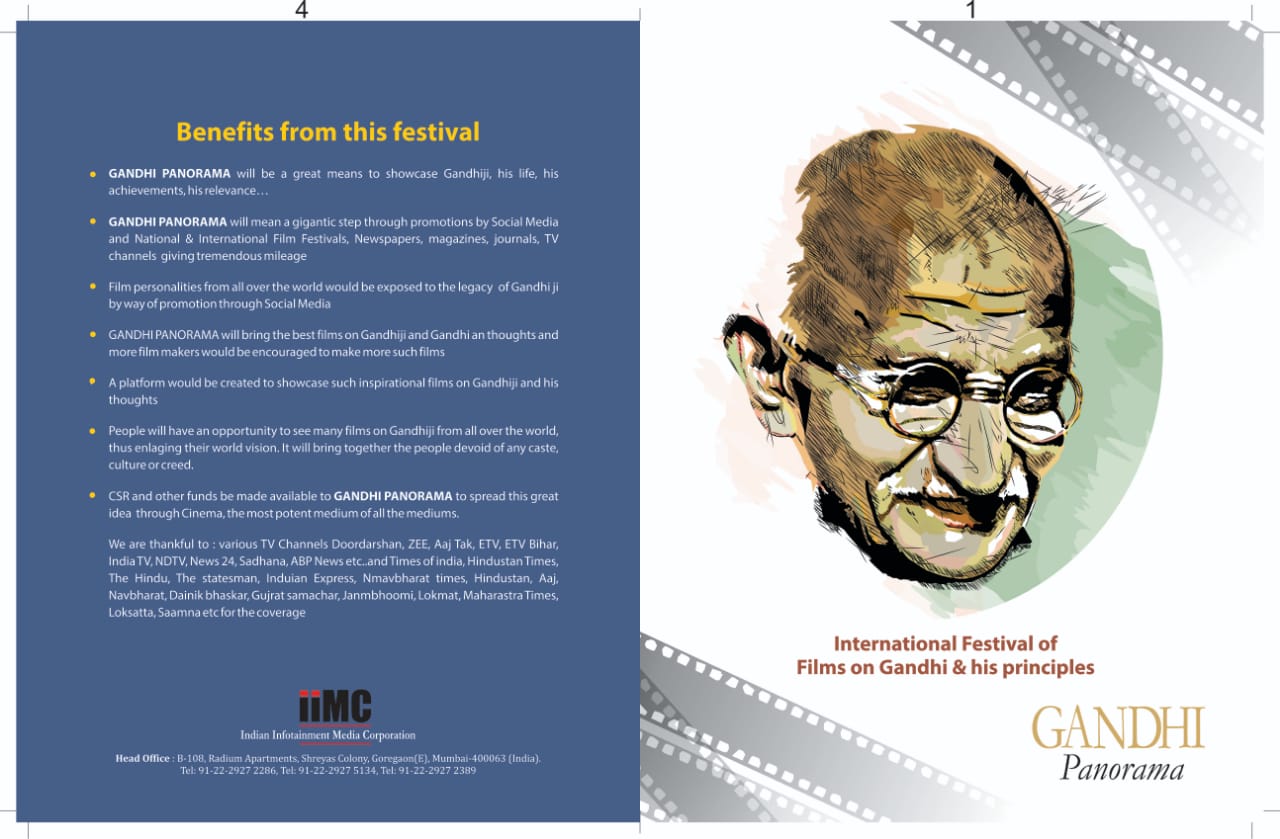 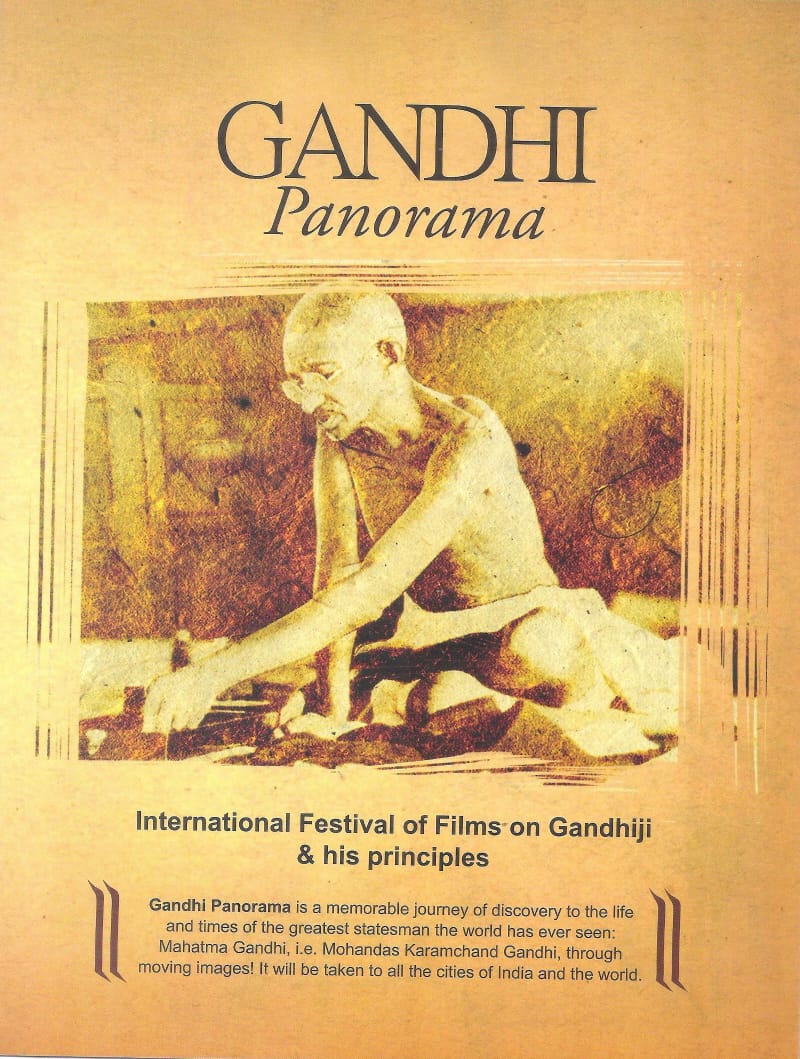 Boycott film RRR is Trending in Karnataka before its release