This is my personal observation and it has been proved right by talent scouts and beauty admirers like Subhash Ghai , N Chandra , the one time great filmmaker Mahesh Bhatt and directors from the south like Bapu ,K Vishwanath and K Balchander .

But if there is one producer who has not been duly recognised for his unique ability to spot and encourage such beauty and talent, it is Pahlaj Nihalani who has been the mentor of actors who have been discovered in his office in a building called ” Two Roses” in Bandra .

There are too many names and I have mentioned some of them in my tribute to Pahlaj . 35 years later , Pahlaj Nihalani still has those eyes which recognise talent and beauty in a flash of a moment and then goes all out to nurture that unknown combination of beauty and talent till it grows into a thing of beauty and a joy forever. 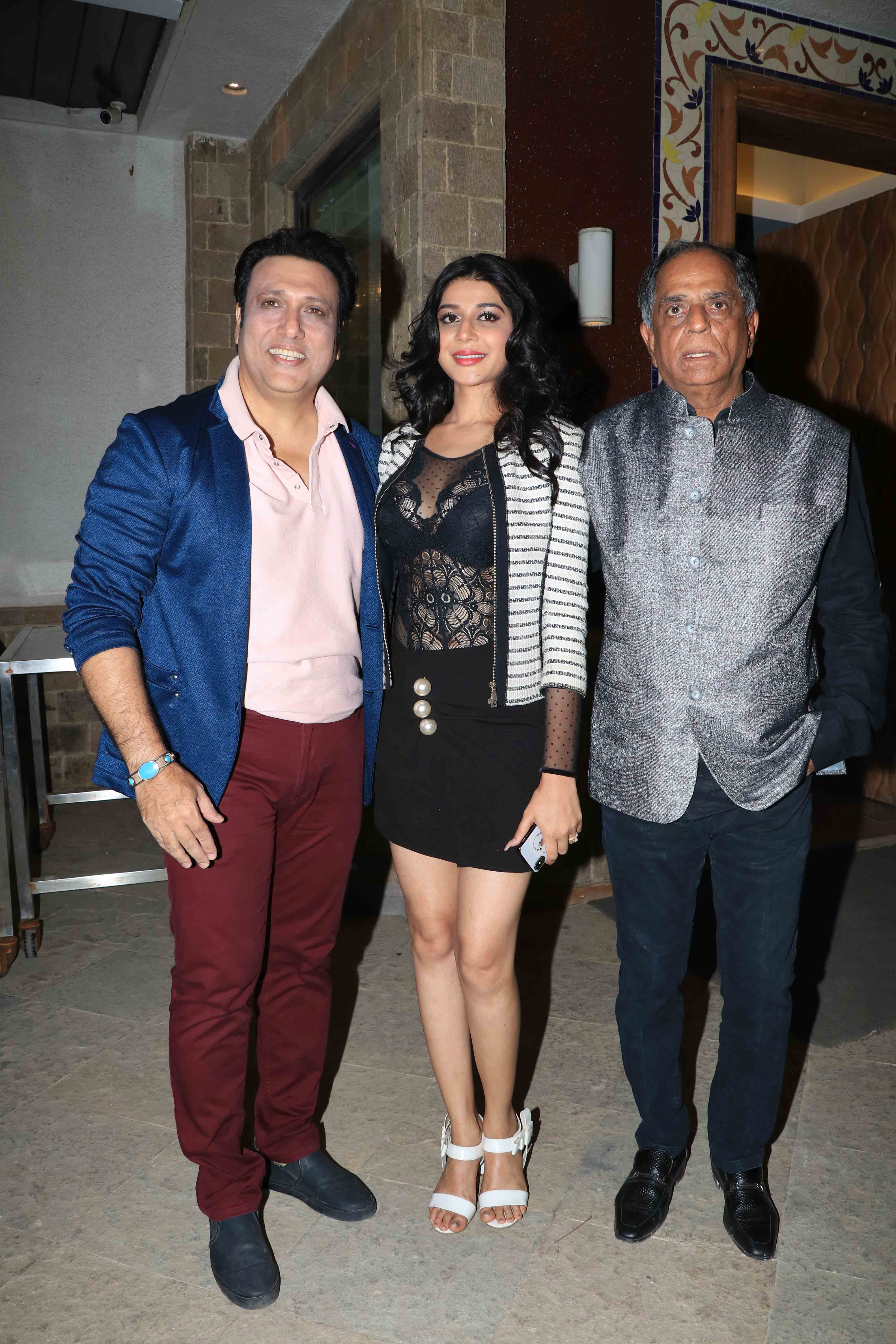 Pahlaj had last discovered such a combination in a girl who he had cast in a film called Khusboo whose fragnence could not spread the way it’s gardner ( Pahlaj) wanted it to . He was a little disappointed , but his quest for new fragrances didn’t stop .

And his quest ended with a girl called Mishika Chourasia who was a girl from Delhi and had done a course in travel and tourism .

Little did Mishika know that one look at her by Pahlaj was to change the direction and destiny of her life .

Pahlaj didn’t have to wait long to see his new discovery flower and flourish . He was enchanted by her and took that big step by casting her as the leading lady of his film,” Rangeela Raja” with the time – tested Govinda as her leading man .

Pahlaj was further impressed with Mishika when he saw her facing Govinda , who had sometimes put the best of actors on their gaurd.

The first experience of Mishika however was not “rangeela” , but Pahlaj’s confidence in her only grew stronger and he decided to make two more films with her . It was quite a tribute to her abilities as an actress 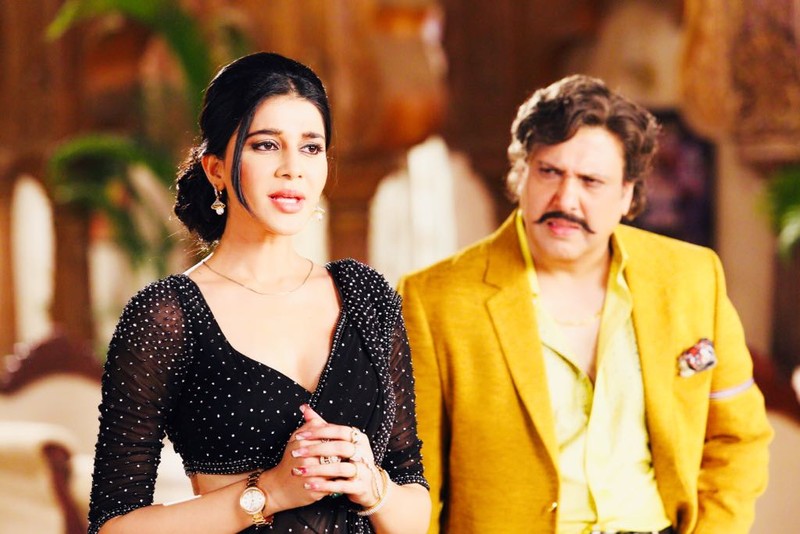 And even as people are asking who this Mishika is , Pahlaj quickly planned another film with her and completed it in just two months when Corona had taken a brief break from its plan to destroy human beings and show them that they were nothing more than helpless worms before the mighty and monstrous virus .

Neither the discoverer nor the discovery are giving out any vital details about the film , except the fact that Mishika is the ” senior ” actor in it and there is a first time actor who is playing the main lead . If Corona is kind the film will be released in a planned way as soon as it is possible.

And the discoverer is still trying to finalise a script for the third film he has to make with his discovery.

Mishika could have signed other films , but her contract with her discoverer doesn’t allow her to do that, but she is willing to wait as she is confident that with a discoverer like Pahlaj Nihalani , she will surely reach her destination marked for her by her destiny.

Mishika is an all-rounder who can face any challenges and keep up with the changing times and the competition all around .

Ask her what she thinks about her future and she said, ” I have traveled so far and it is my guide above who will lead me in the future” Mishika proved that she had a sensible head on her shoulders when she recently cancelled her birthday celebrations and preferred to stay at home and pray for the world reeling under the scourge and the surge of Covid.

I see her as that precious drop of water eager to become a sea ( saagar) of her own, a beautiful saagar of beauty and talent , a new saagar called Mishika