The reprise version is played on the background of momentous dates and key timeline of Netaji’s journey for an Independent India. The song aims to evoke patriotic emotions amongst Indians. This reprise version was created in-house by the immensely talented Psybee, who is responsible for all the amazing music produced by Mitron. The song is already being used by Mitron users to create a host of interesting videos as part of #Netaji125 campaign. 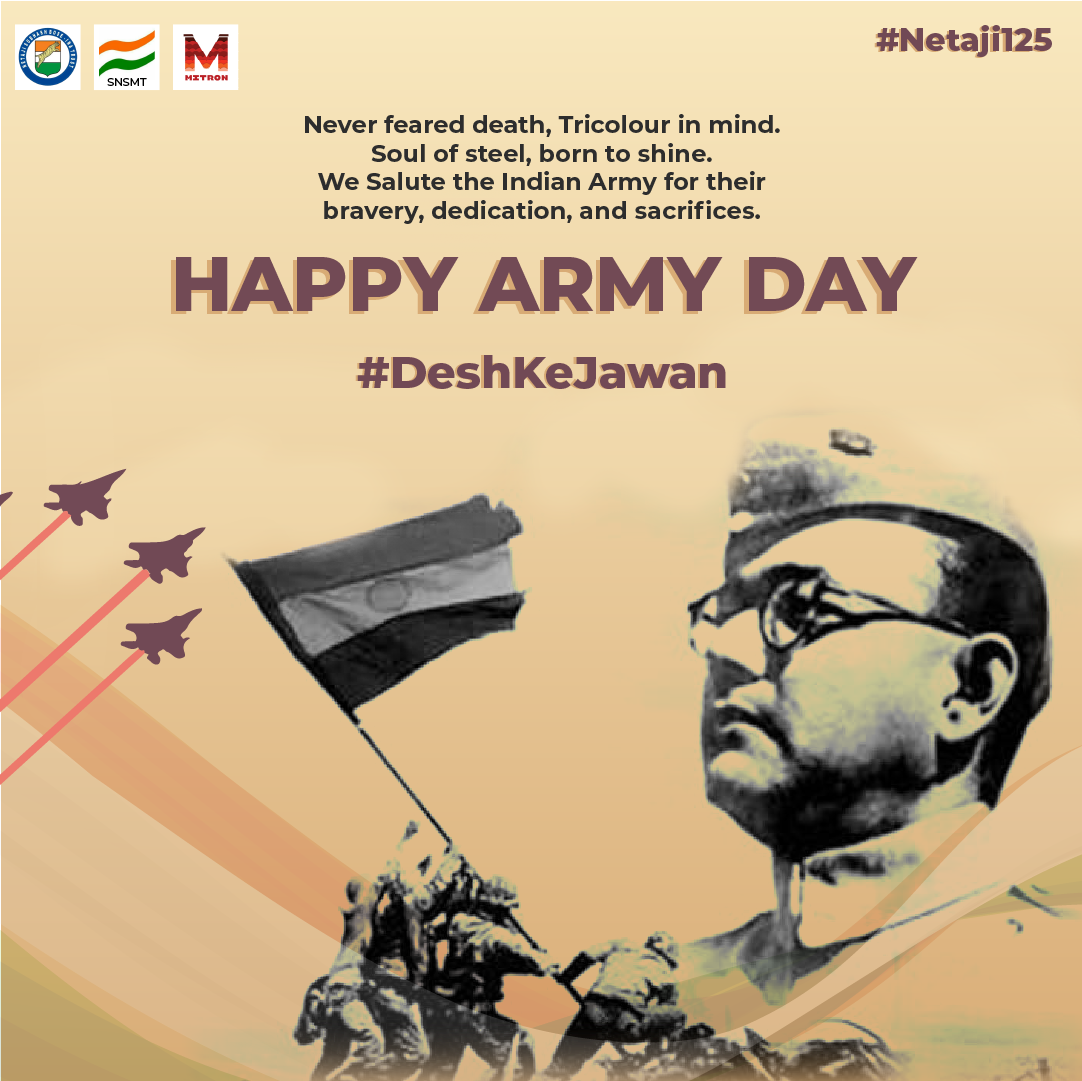 Commenting on the release of the song, Shivank Agarwal, CEO and Co-founder, Mitron said: “The Indian Army is a way of life, it is an emotion, a living chronicle of times, events, and incidents. This Army Day let us remember the fallen with deep gratitude & salute those who have served and still serve, putting nation before self.” Further adds, “Today as we commemorate our armed forces, Mitron is here with a reprise version of ‘Kadam Kadam Badhaye Ja’ by Netaji’s soldiers. This is our small tribute to all the men & women in uniform and all the sacrifices they have made.”

The ongoing campaign initiated on January 10 to mark the commencement of Netaji Subhash Chandra Bose’s 125th birth anniversary celebrations will conclude on January 26, Republic Day 2021. Mitron’s version of the popular tune is available across major streaming platforms such as Spotify, Amazon Music and Apple Music amongst others.

Hulk Rajeev Pillai and John Abraham bond over football on the sets of Satyamev Jayate-2.

Jamie Lever Mimics Her Way to Your Mobile Screen with Flipkart Video’s Latest Quiz Show, ‘For Your Information’

“Since I was 15, my wife and I are together, she is my only girlfriend” reveals Tere…