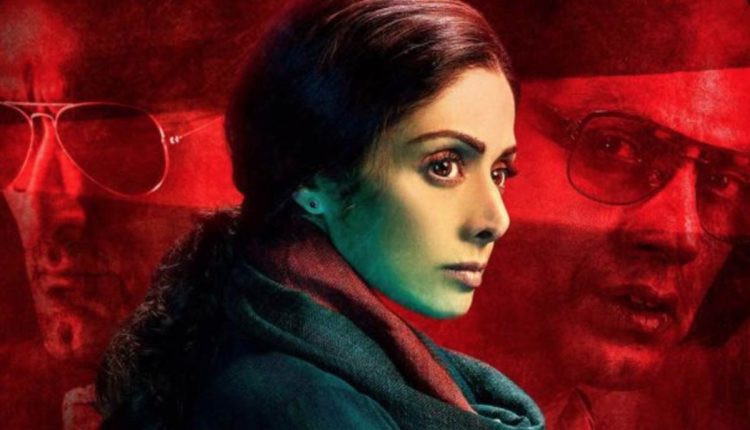 Mom Creates History At The Chinese Box-Office! Ranks 6 On Its 26th Day!

While producer Boney Kapoor’s ‘Mom’ starring Sridevi, is continuing its spell at the Chinese box-office, Kaabil, which released on June 5, is the latest Hindi film to enter the top 10 chart. Mom has maintained its 6th position at the box-office. It’s the first time when two Hindi releases have managed to find a place at top 10 charts in China.The film, starring Hrithik Roshan, managed to do that even before its release with paid previews. The film has earned 1.12 crore from paid previews. Hrithik Roshan was in China to promote his film Kaabil which helped the film spread the word about its release. The paid previews were held at 360 screens in China and the response was overwhelming.  Meanwhile, Mom is going strong at the Chinese box-office. The film’s total box-office collection now stands at 112.04 crores. The film is showing very strong hold at China box-office and drops are minuscule. It will be interesting to see how the film fares in its fourth week. The Maoyan rating for the movie is 9.3, which is exceptional.The crime-thriller has been helmed by Ravi Udyawar, based on a screenplay written by Girish Kohli. The film is produced by Boney Kapoor, Sunil Manchanda, Naresh Agarwal, Mukesh Talreja & Gautam Jain. China has grown to be a huge market for Indian films in recent times. Many films like ‘Dangal’, ‘Andhadhun’ and ‘Secret Superstar’ have broken all records at Chinese Box Office .

The Non-Violent Fighter And Vishwashantidoot