Now the show will have the famous presenter and actor Mona Singh as host of the show. Promising power-packed episodes and twisted murder mysteries, Mauka-E-Vardaat will continue the momentum with more mindboggling stories of unimaginable crimes.

Returning to the television screen after five long years, Mona is excited and considers this as a project worth the wait.

Mona Singh shares, “Crime genre has always intrigued me, and I was waiting to be a part of something as thrilling as Mauka-E-Vardaat.

The show gives a glimpse into the most baffling crimes that are beyond imagination. Crime is an irrepressible part of our lives.

It frightens and jolts us when it occurs, wanting us to know what, why, and how. However, Mauka-E-Vardaat goes a step further and digs into the big how! And these will compel one to question, ‘Yeh Hua Toh Hua Kaise?’.

What also is unique about the show is its storytelling format which is quite refreshing and engaging.

Hosting this show allows me to make the viewers aware and more informed of the gruesome crimes happening around us.”

Speaking further on her sabbatical from television and subsequent return, Mona adds, “I owe a lot to television, especially all the love and admiration from the audience and all my fans.

The journey has been exciting and wonderful. I had been busy with my web series, and the moment I had a suitable opportunity to make a comeback, I took it on!

Mauka-E-Vardaat is one such opportunity that I am eagerly looking forward to starting shooting. I am sure the audience is as excited as I am.” 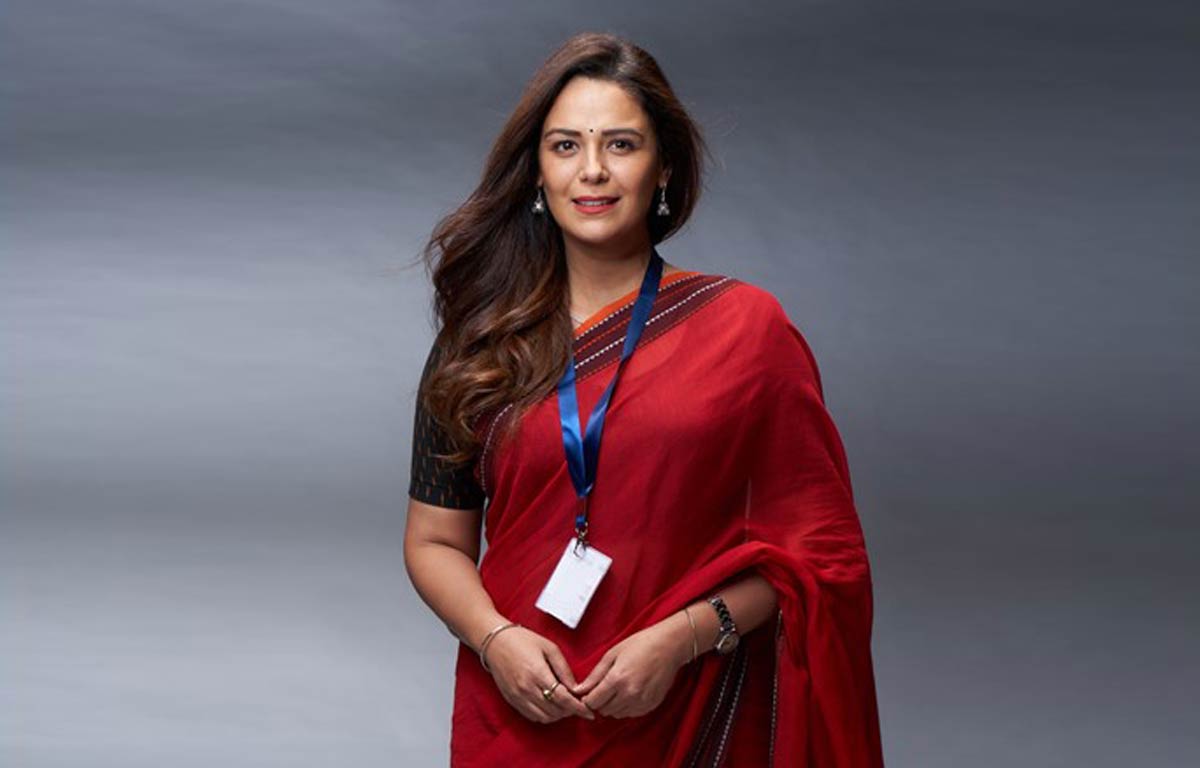 &TV’s ‘Mauka-E-Vardaat’ is an anthology series highlighting mysterious crime cases that will boggle the audience’s mind, compelling one to believe that the rhetoric’ reality is stranger than fiction.

Against the backdrops of real locations, ‘Mauka-E-Vardaat’ presents various stories of the most inconceivable, unimaginable crimes, their approach, and methodology.

Each story, packed into a daily powerful weekday episode, has a woman protagonist playing an instrumental role in unravelling the mystery of these baffling crimes.

Paras Chhabra, of Bigg Boss 13 was recently detected seeking blessings at the holy and auspicious shrine of ‘Banke Bihari Ji at the temple in Vrindavan.

‘Fans do get upset as I share a brozone vibe with my onscreen hero but what can I do’, says Pandya Store actress Simran Budharup