Veteran producer Anand Pandit has been discerning in his choices of content in every film he has helmed. Known to be able to pick strong topics that will have audiences hooked onto every scene in the film, he has recently acquired the distribution rights for the upcoming film Khaandani Shafakhana, starring Sonakshi Sinha and Varun Sharma in lead roles. Speaking up on a taboo-topic like sex in our country can be a difficult choice, but the film manages to weave it in the narrative through a comic undertone. Anand Pandit lauds the actress for signing the film and strongly feels the time is ripe for more such films to lead from the front. 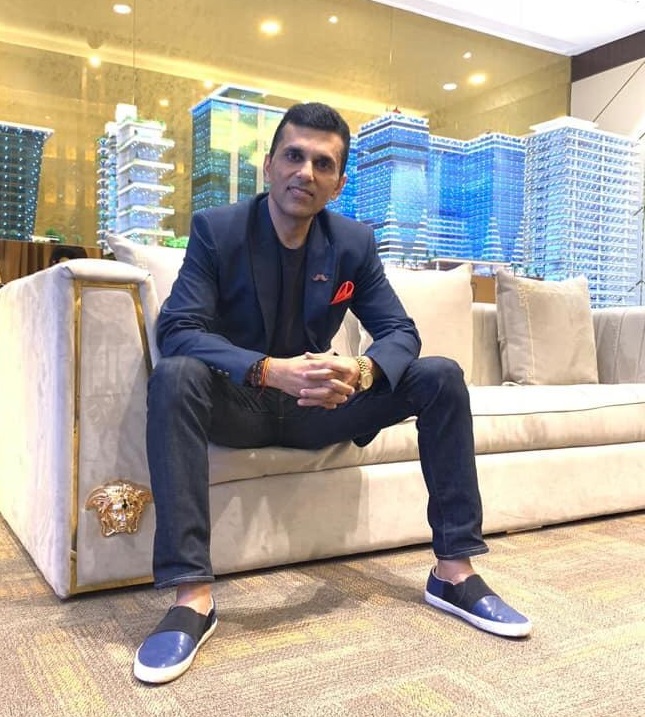 “We are at a time today when there are new avenues opening up every day for filmmakers. No topic is out of bounds anymore and I think it’s a great time for us to make different content. More A-listers like Sonakshi Sinha should take up films on taboo topics. They are the perfect chariots to shoulder this responsibility, considering the influence their films have on the viewers’ outlooks”, says the producer.

Anand Pandit has led from the front for some iconic films under his banner Anand Pandit Motion Pictures. Movies like Pyaar Ka Punchnama, ‘Great Grand Masti’, ‘Sarkar’, ‘Satyameva Jayate’, ‘Missing’, ‘Batti Gul Meter Chalu’, ‘Total Dhamaal’, the Saif Ali Khan starrer ‘Baazaar’ and PM Narendra Modi have created quite a stir amongst the audiences and provided quality entertainment to Indians around the world.