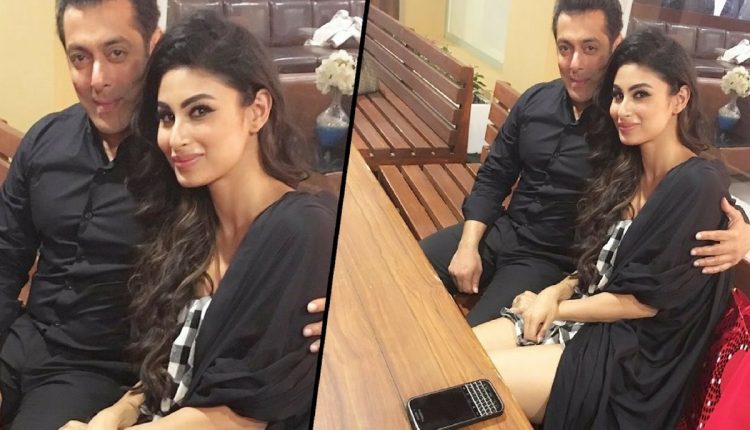 Mouni Roy who is known for her role as Naagin in the television industry is one of the hotshot favourite of bhaijaan, Salman Khan. Salman Khan who is fond of Mouni and have said several times that Mouni is one of her favourite actress and she can make it big on the silver screen as well. And now, If trade sources are to be believed, the telly actor is likely to feature in ‘Dabangg 3’.

Those in the know say that Sonakshi Sinha, who featured in the first two outings in 2010 and 2012, will be part of the action flick, but Mouni will have a stellar role. If true, Mouni will be the new Dabangg girl of B-Town.

Well, if the rumor is true, then that’s a great news for Mouni and her well wishers.

Stay tuned to Bollyy for more updates on Bollywood and Television.

ANEES BAZMEE TO MAKE NO ENTRY SEQUEL WITHOUT SALMAN KHAN!