Moved by the shoot location in Karnataka, Richa plans to buy a plot of land in the state

Prior to leaving for Georgia, Richa was in Karnataka, shooting for her upcoming film, the Indrajit Lankesh directed film, Shakeela, a biopic on the 90s sultry icon. Richa, who is playing the titular character,  loves being in the outdoors and is a true nature child. The actress who is famous for her vegan and organic lifestyle has been on the lookout for a plot of land, and has narrowed in on the choice, in the town as she fell in love with the shoot location of her next film. Filled with lush pastures and beautiful hills, the town moved Richa deeply as she was disconnected with the world, due to poor reception and considered it a haven to escape to. 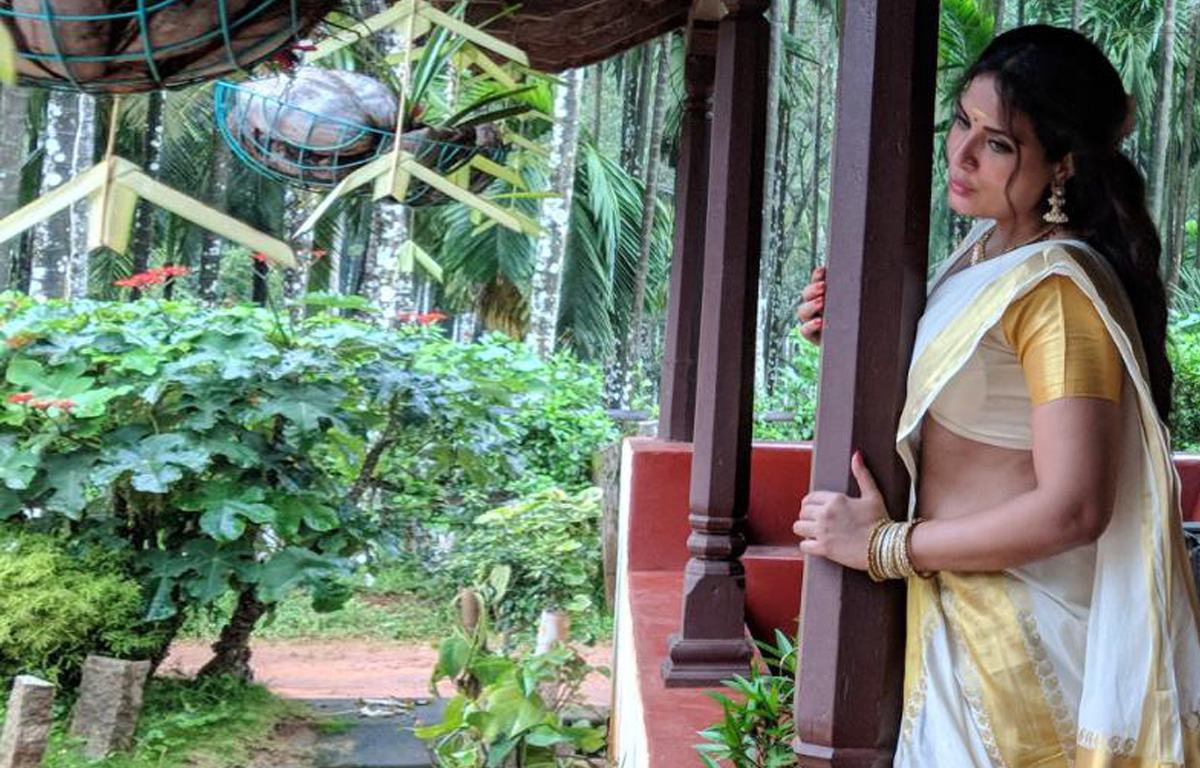 When asked about her plans regarding the plot, Richa said, “’When someone invests in something like land, it is because they genuinely fall in love with the place and picture it as somewhere they would love to spend a great deal of time. Thirtahalli had  effect on me. Apart from being clean, green and with the perfect weather the people made me love the place even more. I knew I would take back the memories of this place but I wanted to literally have a piece of this place with me forever. Hence the decision.”

Happy times are here again for Gokuldham Society of TMKOC