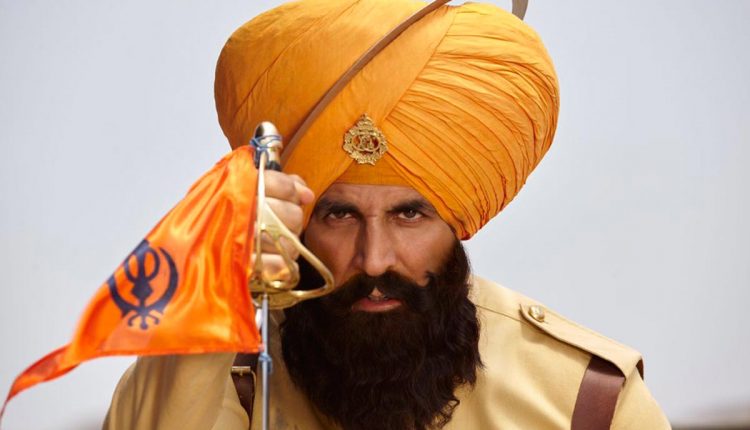 The much-awaited historical drama Kesari sets out to narrate the tale of the legendary battle of Saragarhi that took place in 1897. On September 12, 1897, 21 soldiers of the Sikh regiment of the British Indian Army fought against 10,000 Afghan invaders to safeguard the pride and honor of their country. Without an iota of doubt, Kesari is a compelling war drama that combines strong emotions with adrenalin raising action and culls out an important chapter from the annals of Indian history. The film’s best moments are fuelled by a towering performance by Akshay Kumar, who literally relives his role as hawaldar Ishar Singh.

Though mention must be made of the CGI which makes a big contribution in making the snow-capped backdrop of the place look pitch perfect, the film needs to be lauded for editing, sound design and action choreography, all of which are really top-notch. Rakesh Chaturvedi Om is very effective as the Afghan leader with his radicalism, while Parineeti Chopra whose character looks likie has been accommodated just in order to lend the plot some relief, gets to play a small but impactful role, with her fun banter with Akshay that puts a smile on your face.

The film has been splendidly shot by Anshul Chobey and the production design Subrata Chakraborty and Amit Ray is equally important in making the humid and dusty setting of North-West province (now in Khyber, Pakistan) look very authentic. Among the Sikh soldiers, Surmeet Singh Basra is effective as Gurmukh Singh and has a very crucial part to essay. Vansh Bharadwaj (Lance Naik Chanda Singh) also does a fine job.

All said and done, though most of the dialogues in the film are in Punjabi  and gfthyere4 is any scene which renders relief in any form, I would say that Kesari is a brave and inspirational tale of courage and patriotism with its razor sharped dramatic battle sequences as its USP. At the box office, it will be loved by the classes as well as the masses while the four-day weekend will prove beneficial for the makers, making the makers laugh all the way to the banks.

“I Don’t Think I Will Go Through Anything Tougher Than This”, Says Ms Dhoni On The Ban