The film Misbehaviour based on the true story of the protest by the women’s liberation movement during the 1970 Miss World pageant in London makes interesting viewing and chronicles the initial days when beauty pageants were making their entry in a conservative era. This pageant was already facing controversy around South Africa’s representation by two entrants – one black and one white and things got precipitated badly when Bob Hope (Greg Kinnear), the celebrity host was pelted by bombs on stage. Jyothi Venkatesh 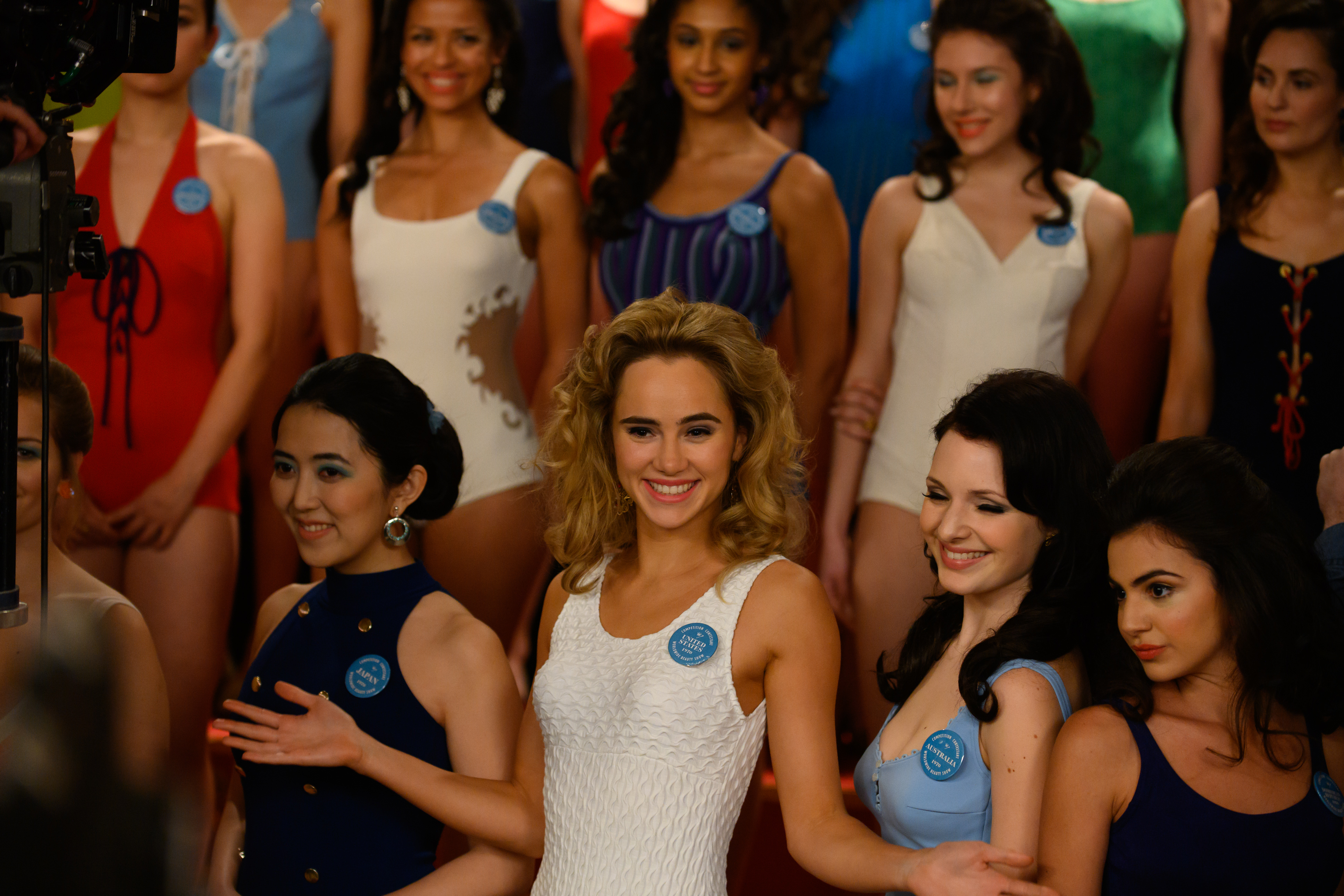 The British drama Misbehaviour essentially revolves around Keira Knightley ( Sally Alexander), Gugu Mbatha-Raw (Jennifer Hosten), Jessie Buckley ( Jo Robinson), and Lesley Manville (Dolores Hope), who plays  Bob’s wife. While Sally Alexander is a recently divorced single mother, trying to make her way into University College London to study history, Keira Knightley is torn between her personal values and family.  Jessie Buckley is willing to do whatever it takes to make her voice heard amidst the commotion. On the other hand, Gugu Mbatha-Raw plays an aspiring Miss Grenada whereas Jennifer Hosten sees the pageant as a launchpad for her goals and ambitions. 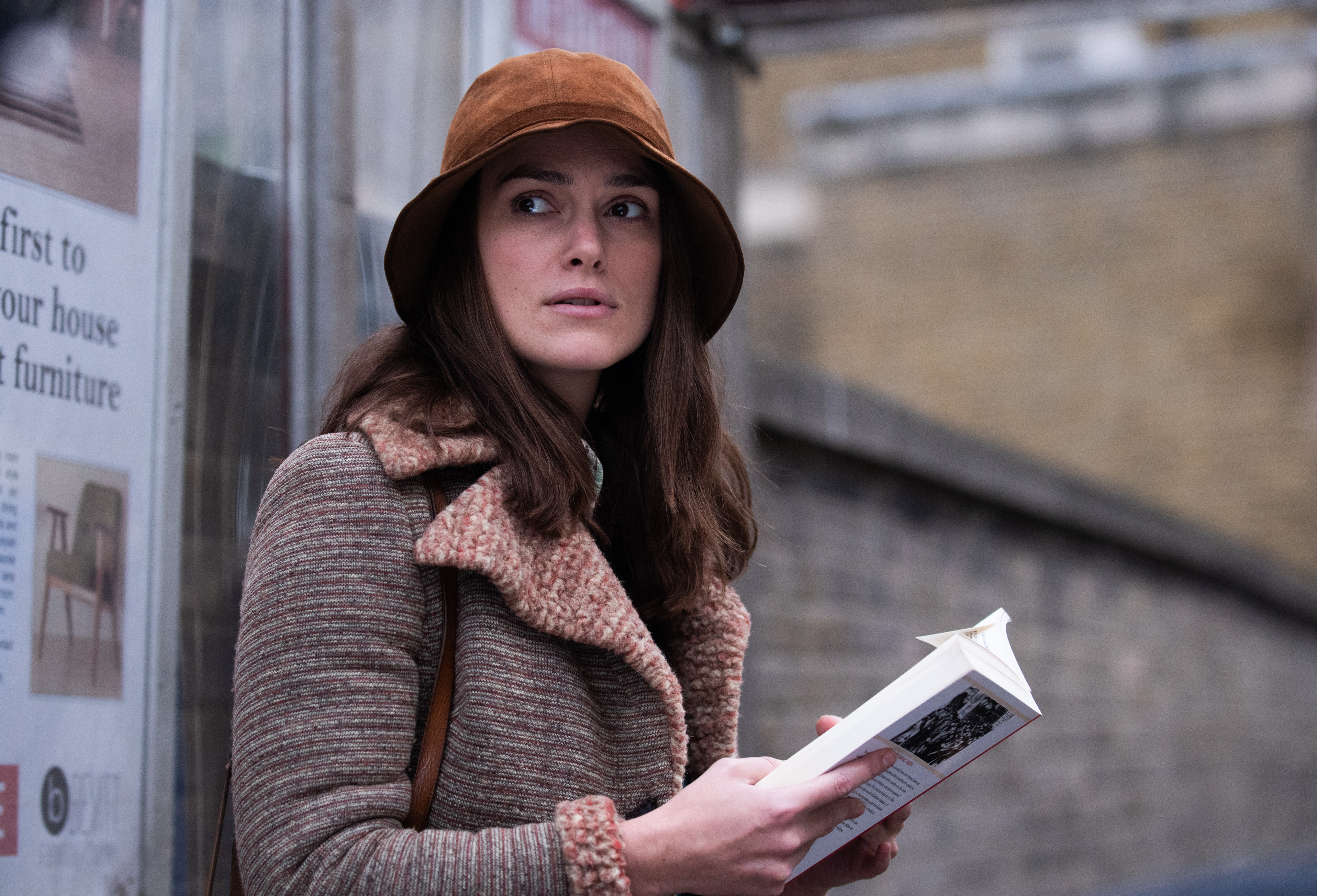 What is the best about this compelling film is that the cast makes this a great watch, giving each character to come up with a compelling voice if only to remind us that some things are still worth standing up for, though we have come indeed a long way from the times the word women’s liberation was associated with just bra-burning. 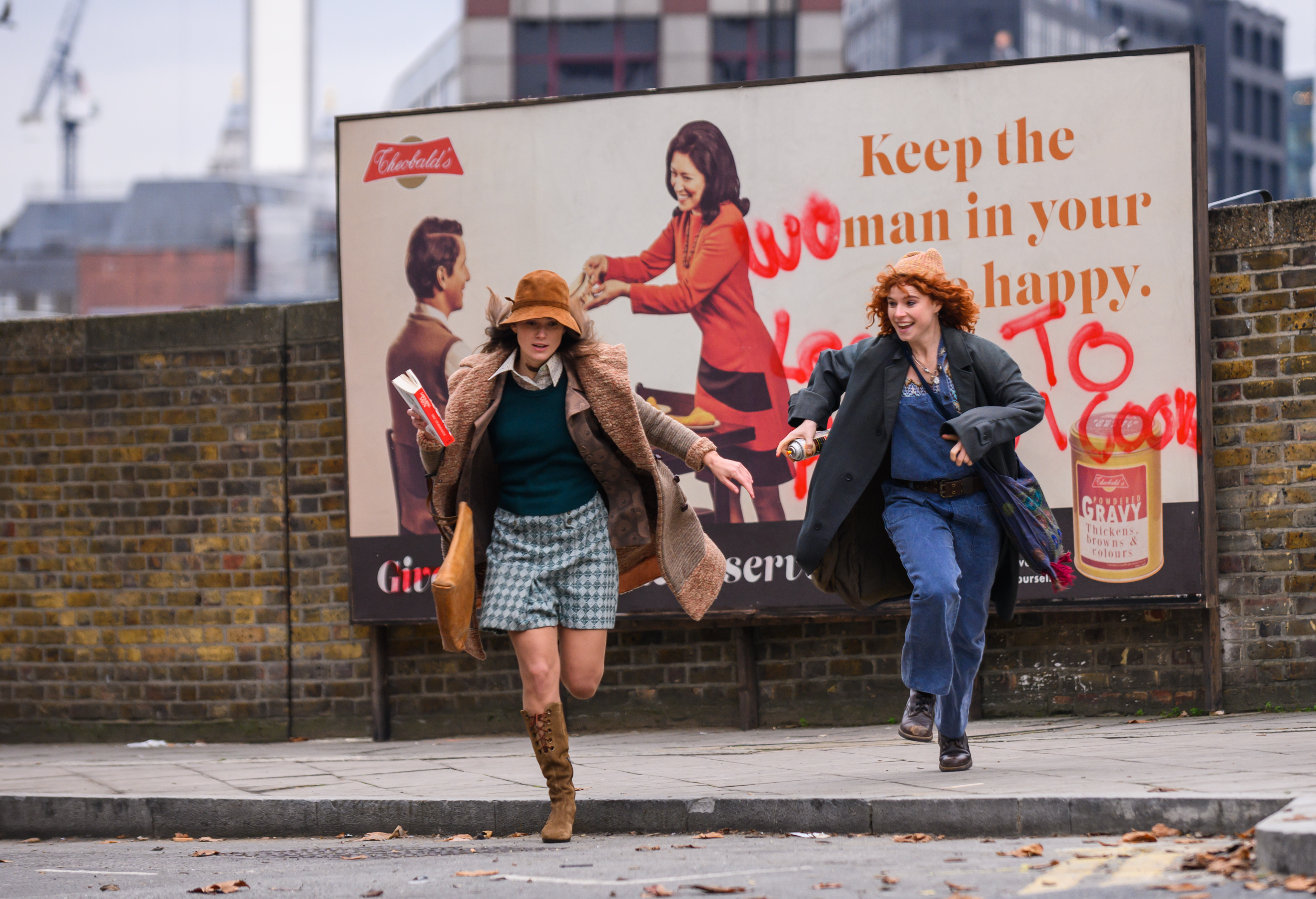 You literally feel a lump in the throat for the brave girls who venture out way back fifty years ago to take part in a beauty pageant and even get shocked as the women contesting for the Miss World crown are in the literal terms of the word trotted out, noted keenly for their curves, the size of their fronts and derrieres and patted around their chests to rule out any possible “padding” when they set out to compete with each other to show off their bodies for the pageant and question why they are being objectified. 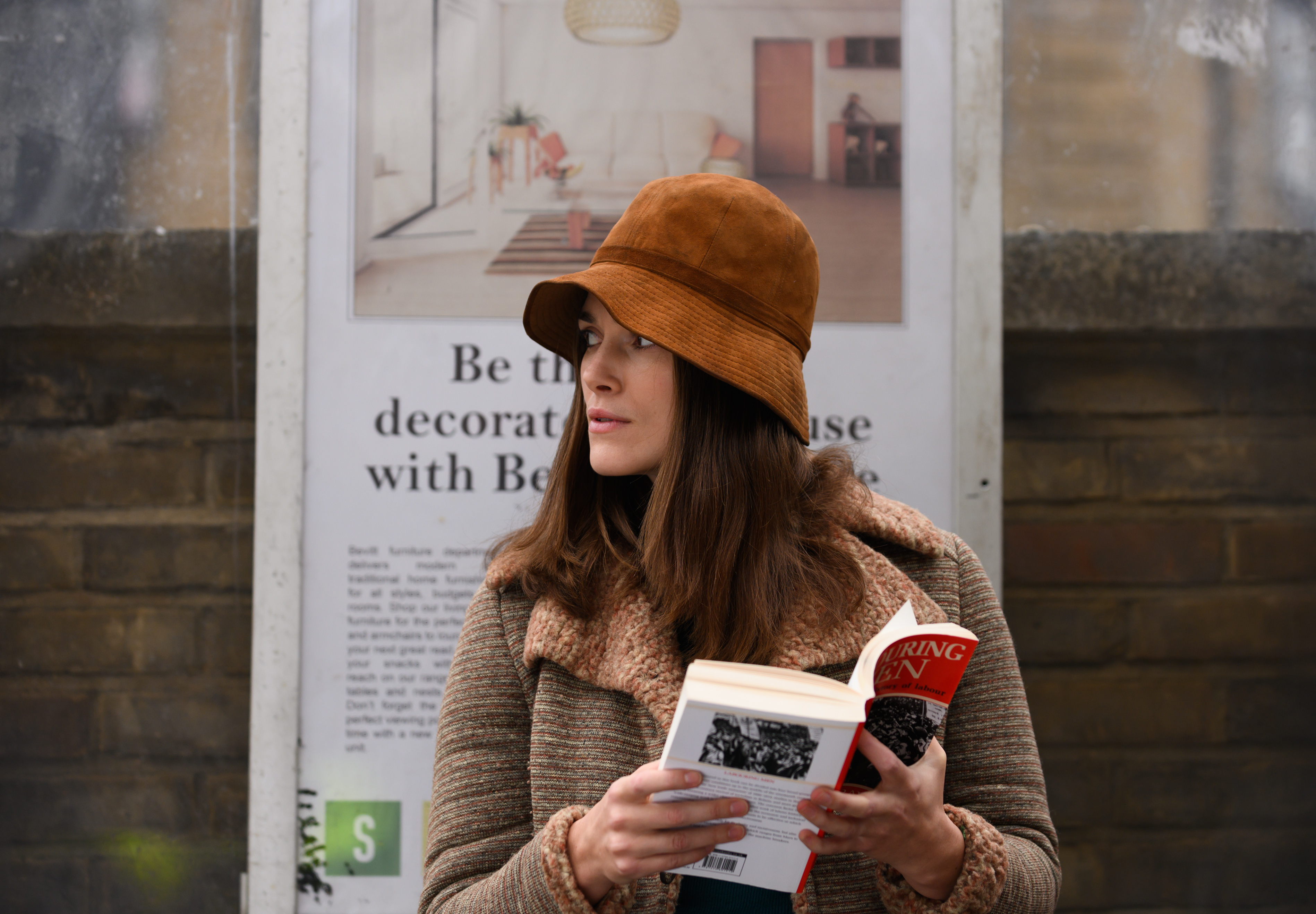 The film makes you appreciate what some brave women have gone through to tackle patriarchy and also makes us see how far we’ve come towards equal rights for women but also, unfortunately to what extent we have still to go further. The best that I liked about this film is that it is besides being so empowering and inspiring; the director has also managed to succeed to show each and every character in flesh and blood as sensitive people with their own share of flaws and what’s more, in today’s times too, the film is very engaging, smart, with a sharply written and incredible true story written by Rebecca Frayne and sets out to warm the cockles of your hearts.