Movie Review: No Fathers In Kashmir 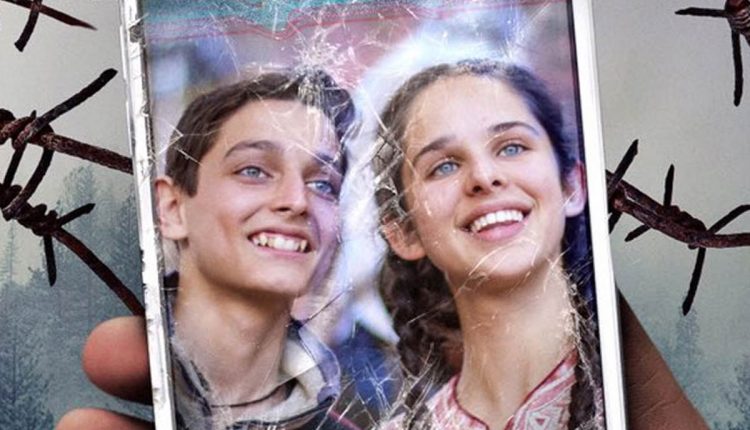 Ashvin Kumar’s previous works – 2004’s Oscar nominated short film Little Terrorist and National Award winning documentaries Inshallah, Football and Inshallah, Kashmir  have explored the region’s troubled political backdrop. With ‘No Fathers in Kashmir’ he takes the narrative forward. The film is a poignant tale about a British Kashmiri teenage girl Noor (Zara Webb) British-Kashmiri Noor (Webb) arrives with her mum (Mago) to visit her grandparents. She’s the kind of kid who’s grown up on the internet’s idea of Kashmir, that there are ‘terrorists’ roaming about on the streets and so on.

Noor visits Kashmir with her mother only to stumble upon the real story behind her missing father and befriends a local Kashmiri boy, Majid (Shivam Raina) who has suffered a similar fate and he agrees to help her unravel more truths. But sadly, their pursuit only ends up taking an entirely different turn. The film disturbs you in parts though it automatically also reminds you of Hamid, a film on missing husbands which was released just recently.

While I can vouchsafe for the fact that it’s the innocent charm of the lead pair Zara Webb and Shivam Raina that shines through in the film, especially Shivam Raina who touches your emotional chord as Majid, the veteran actors Kulbushan Kharbanda and Soni Razdan elevate the proceedings to a greater height with their effective portrayal of their complex characters as grandparents. Anshuman Jha looks too young to play the tough army guy in Kashmir but manages to act well. The director Ashvin is a pleasant revelation as an actor who plays the militant character Arshid Lone.The panoramic shots of Kashmir shot breathtakingly beautifully, by the cameraman. The haunting music adds to the atmosphere of the film. In short, it’s a heart rending film which should not be missed.