The film PETER sets out to drive home the poignant and topical message that blind faith will lead to serious repercussions and also undermine the quality of life in society. Like the film Idak which was released before the pandemic, Peter also revolves around a young boy Dhania (Prem Borhade) who grows fond of a goat that is to be sacrificed by the villagers to appease their deity in their nondescript village near Mumbai.
Jyothi Venkatesh

Dhania is a mischievous yet bright 10-year-old. When his uncle Babaji (Amol Pansare) fails to conceive a child five years into his marriage, the family visits a godman who advises them to offer a goat to the Gods; he falls for the bait sincerely and buys a small baby goat. The godman advises Dhania’s father that a healthy goat needs to be sacrificed and the people from the village to be treated with a feast made from that sacrificed goat meat if his brother‘s wife has to conceive a child 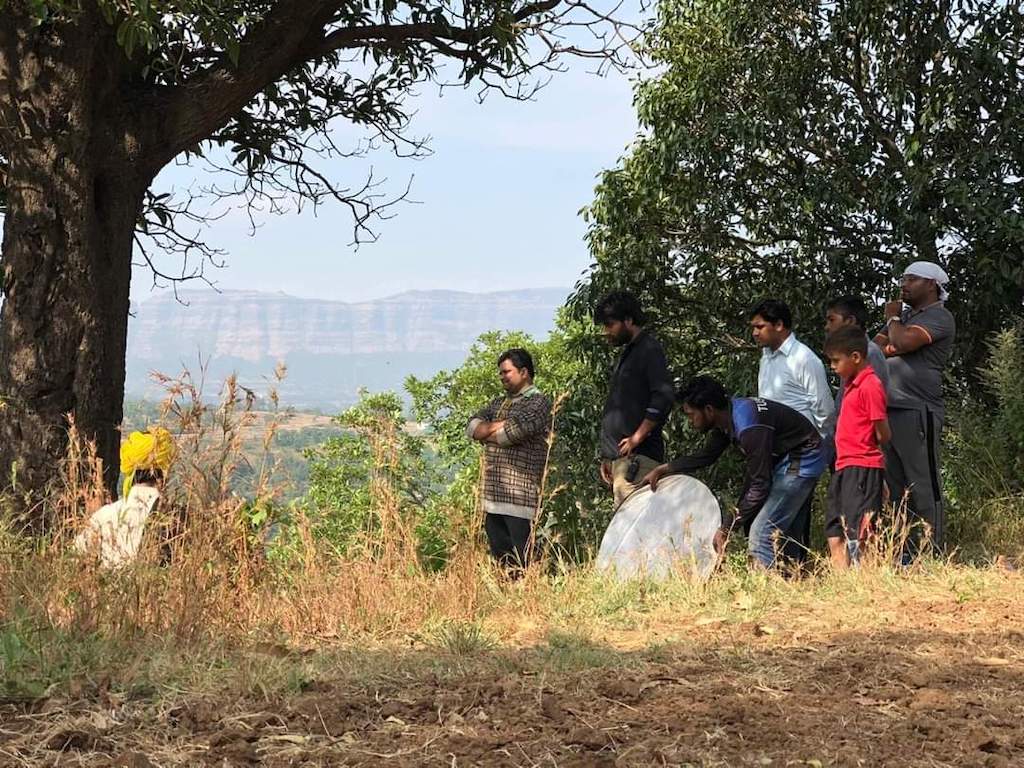 Dhania is tasked with raising the goat, which he happily agrees to do. However, things change drastically when Dhania grows fond of the goat who he sets out to name Peter after his favorite comic character Peter Parker aka Spider-Man, though his father (Siddheshwar Siddesh) deliberately keeps him in the dark about the poor and helpless goat’s fate. Though he tries to stop his family from sacrificing the buck, his efforts go in vain and Peter’s death comes as a rude shock to him- a shock that he doesn’t recover from soon. What transpires when he revolts to save the life of his four-legged friend is what the crux of the emotional story is all about. 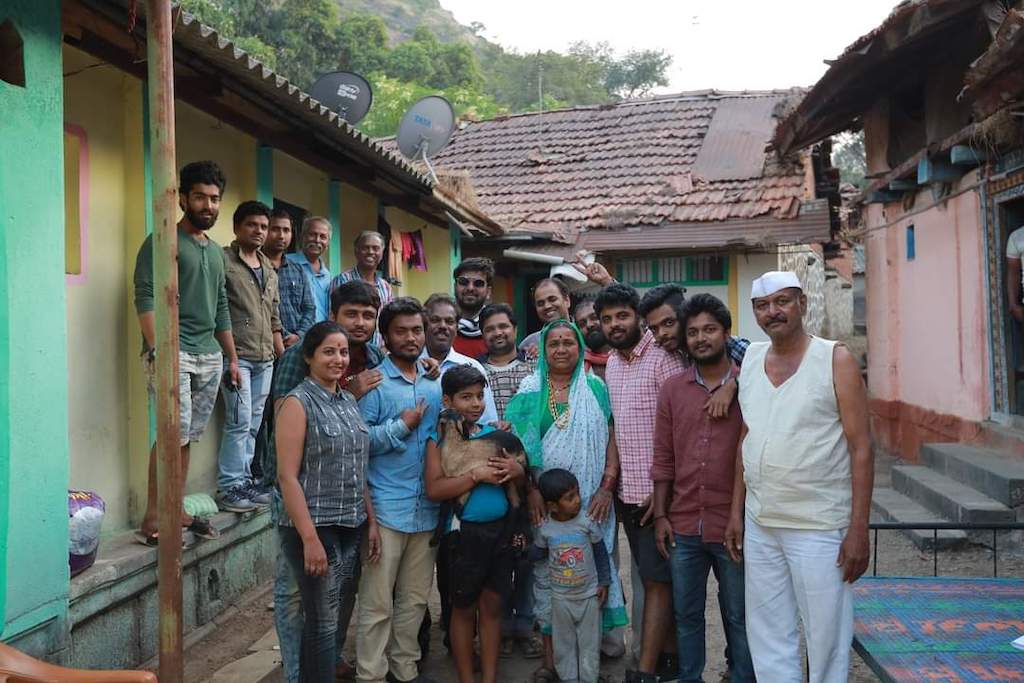 What I like the best about the director is his innate confidence in himself to weave a simple frill-less story to make a hard-hitting realistic film about blind belief and its impact on people who live in small villages today where one’s naivety is milked to the fullest extent by people who wait for the right opportunity to fill their own bellies and coffers by feeding on the ignorance of the poor villagers, who listen to the godmen most of the time.

Almost and every artiste, especially Manisha Bhor who plays the helpless mother of the mischievous kid Dhania and Prem Borhade, who plays the role of her son Dhania performs naturally and the goat Peter. Amol Pansare and Siddheshwar Siddhesh manage to give very average though amateurish performances 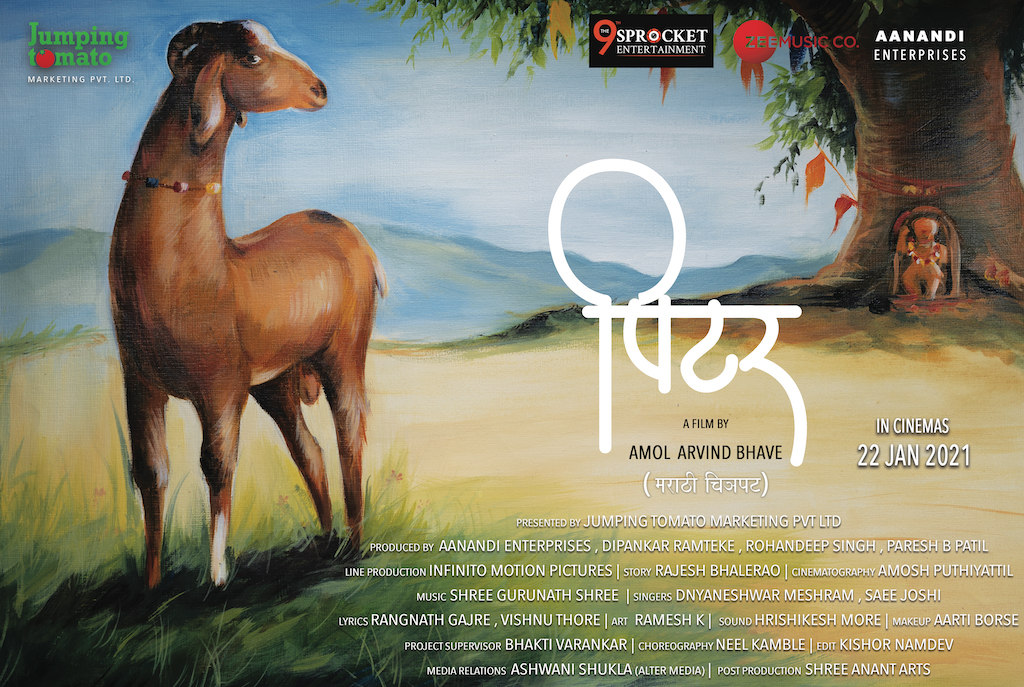 On the whole, without any hesitation, I’d say that though Amol Bhave presents a story that has its heart in the right place, the slow and languid pace of the film leaves a lot to be desired. The cinematography by Amish Puthiyattil is good while the music by Shree Gurunath Shree is soothing to the core. Peter adds to the list of the few films with animals playing an integral role in each of them – Valu, Ajoba, Idak, and Fandry being some examples. 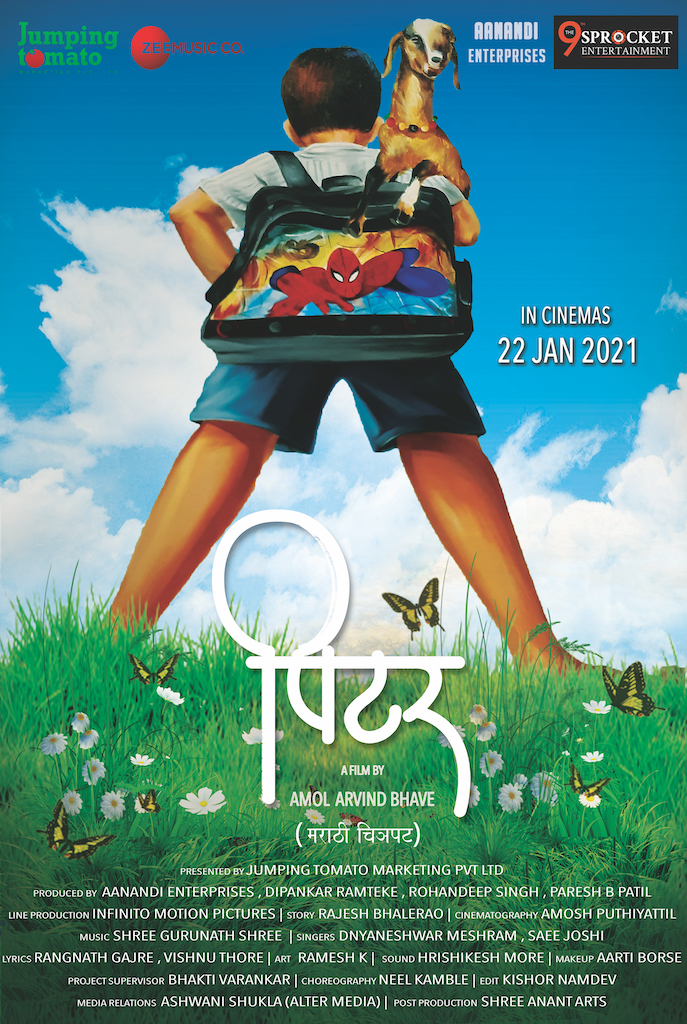