Movie Review: Ramprasad Ki Tehrvi is nothing but a slice-of-life family

The film has just a mundane and bland story of how the whole of the Bhargava family comes together under one roof for 13 days after Ramprasad Bhargava’s demise to mourn his death on the thirteenth day of his death. How does this reunion bring out some inner realities which have been lying buried deep under in the recesses of the hearts of each and every member of the family is what the crux of the whole mundane film is all about?
Jyothi Venkatesh

The arrival of the six children and various other relatives 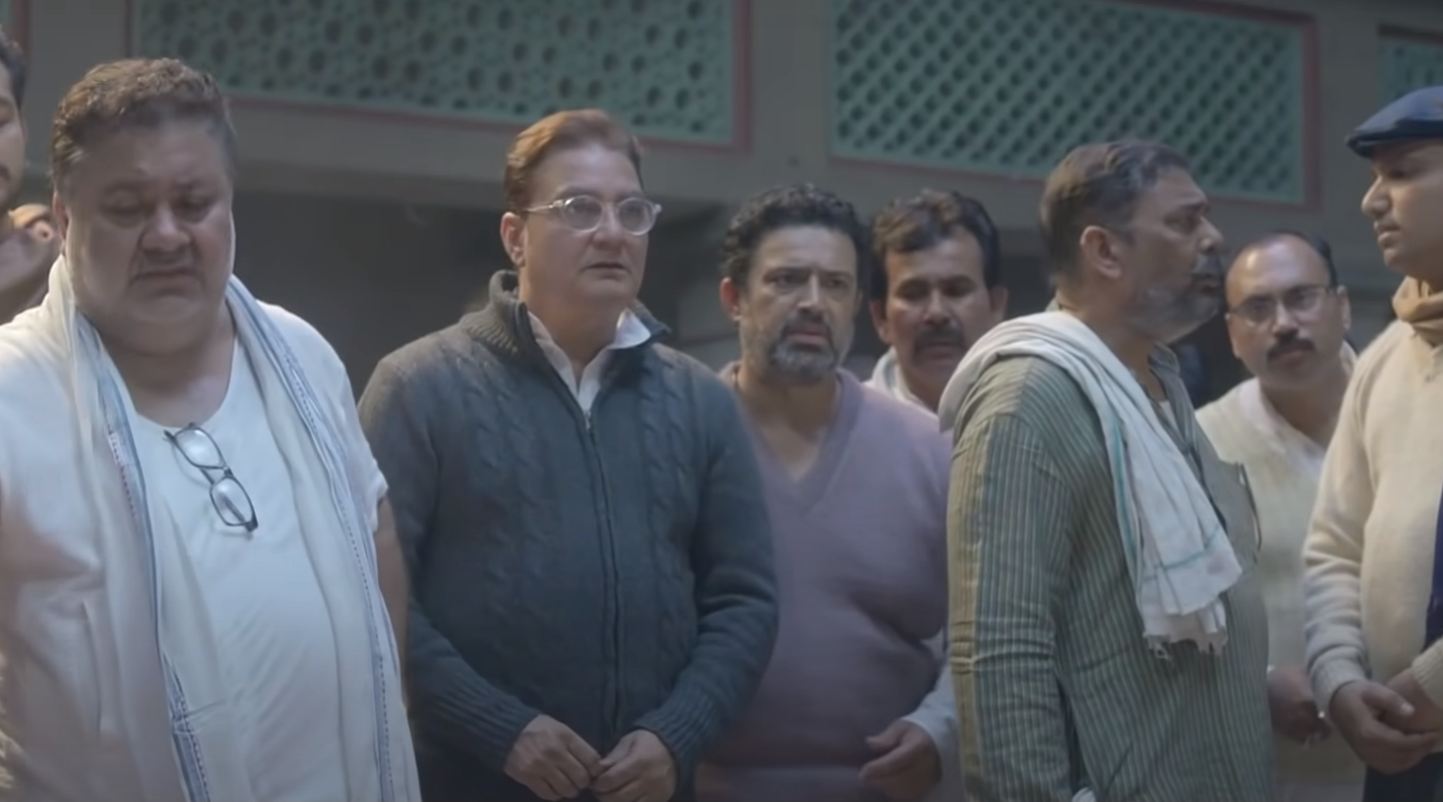 To begin with, you see in the opening scenes of the film, the Bhargava family’s patriarch, Ram Prasad Bhargava (Naseeruddin Shah) dies all of a sudden before you can blink your eyes, thus setting out to forcibly bringing his large warring family members back into their old bungalow where his wife Savitri (Supriya Pathak Kapur) now lives alone. The arrival of the six children and various other relatives adds to the chaos of the pathetic situation leading to mirth too at times.

The macabre situation makes every one flummoxed when it is learnt that Ramprasad owes the banks a huge debt and now his children must agree to come forward to bear the brunt of paying it back. There is also a lot of consternation among the sons and their wives when it comes to who will take care of their mother, now that their father has passed away. 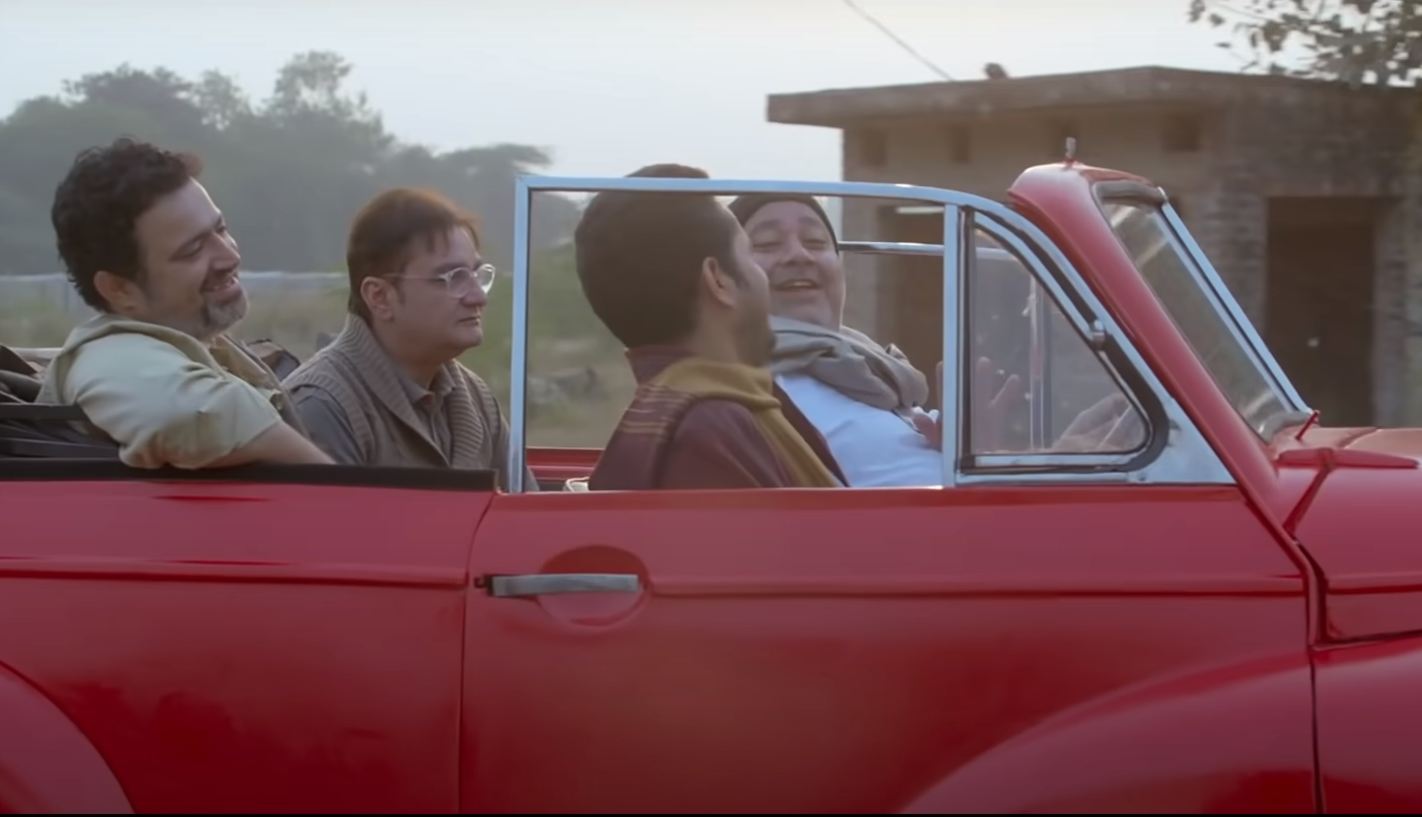 Though actress turned filmmaker Seema Pahwa makes her directorial debut (she has also written the film) with the realistic film, although she manages to give a realistic portrayal of familial relationships in an Indian setting, Sadly her writing looks like a half-baked attempt as this family drama tends to be neither funny nor emotional enough to keep you engaged throughout, Making the viewer restless to the core wondering what on earth is going to be shown as a semblance to novelty.

As far as the performances go, it should be mentioned that Manoj Pahwa, as the oldest in the kin managed to bring in some guffawed laughs with his poker-faced performance. While Naseeruddin is as usual excellent even while immobile in bed, Vinay Pathak and Ninad Kamat succeed to a lot extent to push the narrative limping and slow-paced narrative forward in their own ways. Bengali superstar Parambrata Chattopadhyay stands out as the youngest and most responsible brother. His strained relationship with his on-screen spouse, Konkana Sen Sharma, is well portrayed. 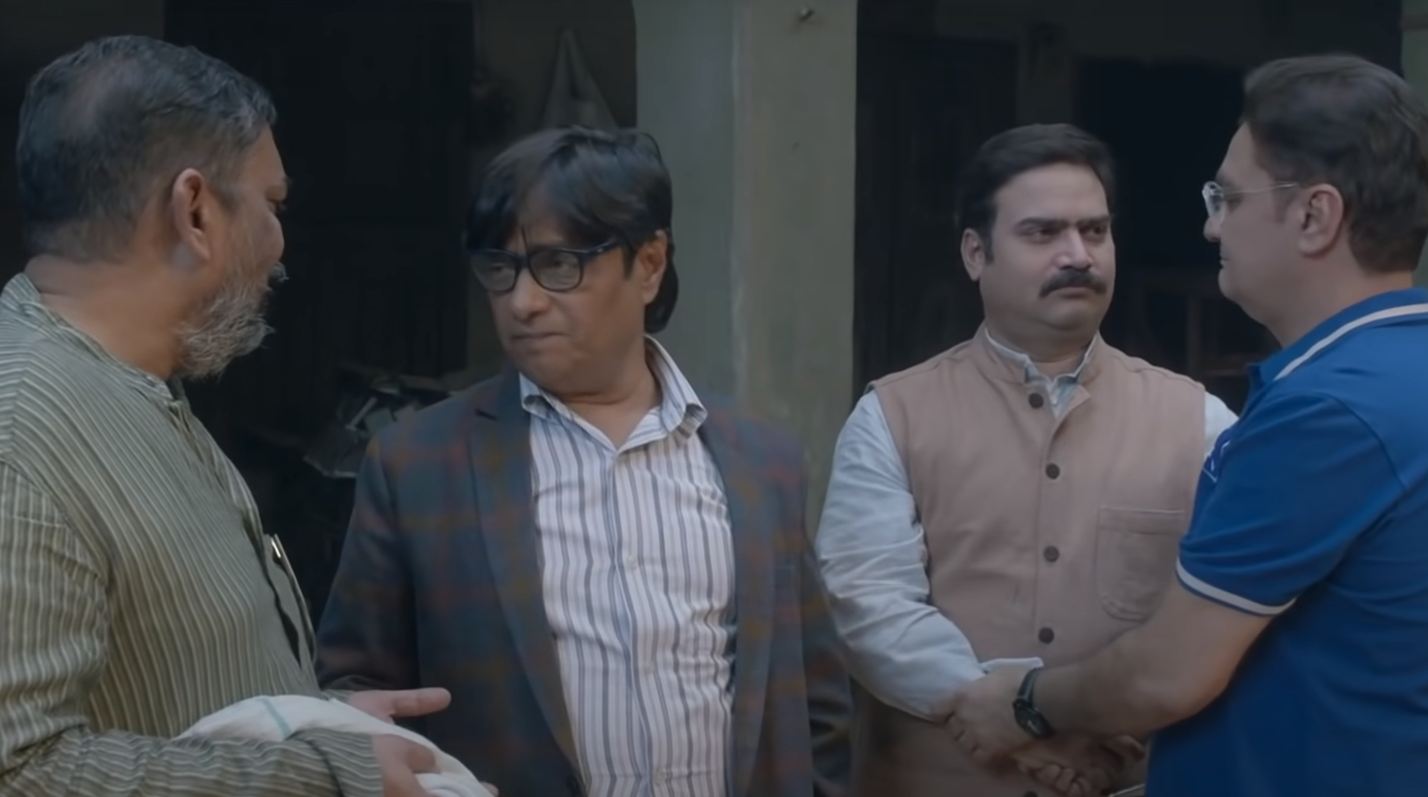 Supriya Pathak Kapur depicts the torment her character Savitri goes through, though she does not have many scenes to prove her talent, nevertheless manages to make her presence felt within the limited screen time. Prasad’s grandchildren, especially Rahul played by Vikrant Massey and the romantic angle with a neighbourhood girl add some humour element to the intense drama. 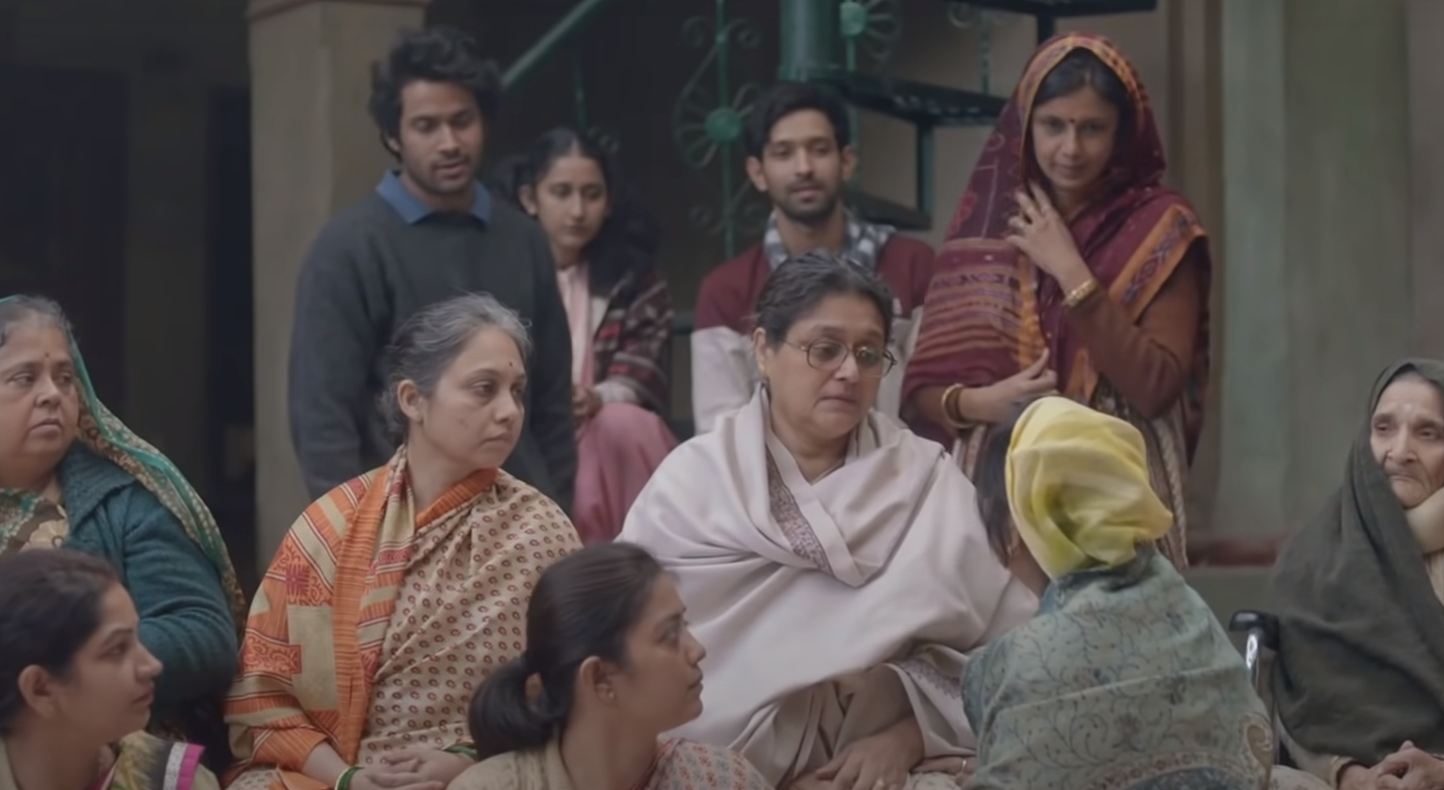 To sum up, though Seema Pahwa deserves all kudos for her debut direction, all that I can possibly say is that the film Ramprasad Ki Tehrvi is nothing but a slice-of-life family drama full of warmth. It is a film that you’ll find relatable, in spite of the fact that it sets out to get you emotional to the core in spite of a narrative that stretches on and on without a respite without getting too intense 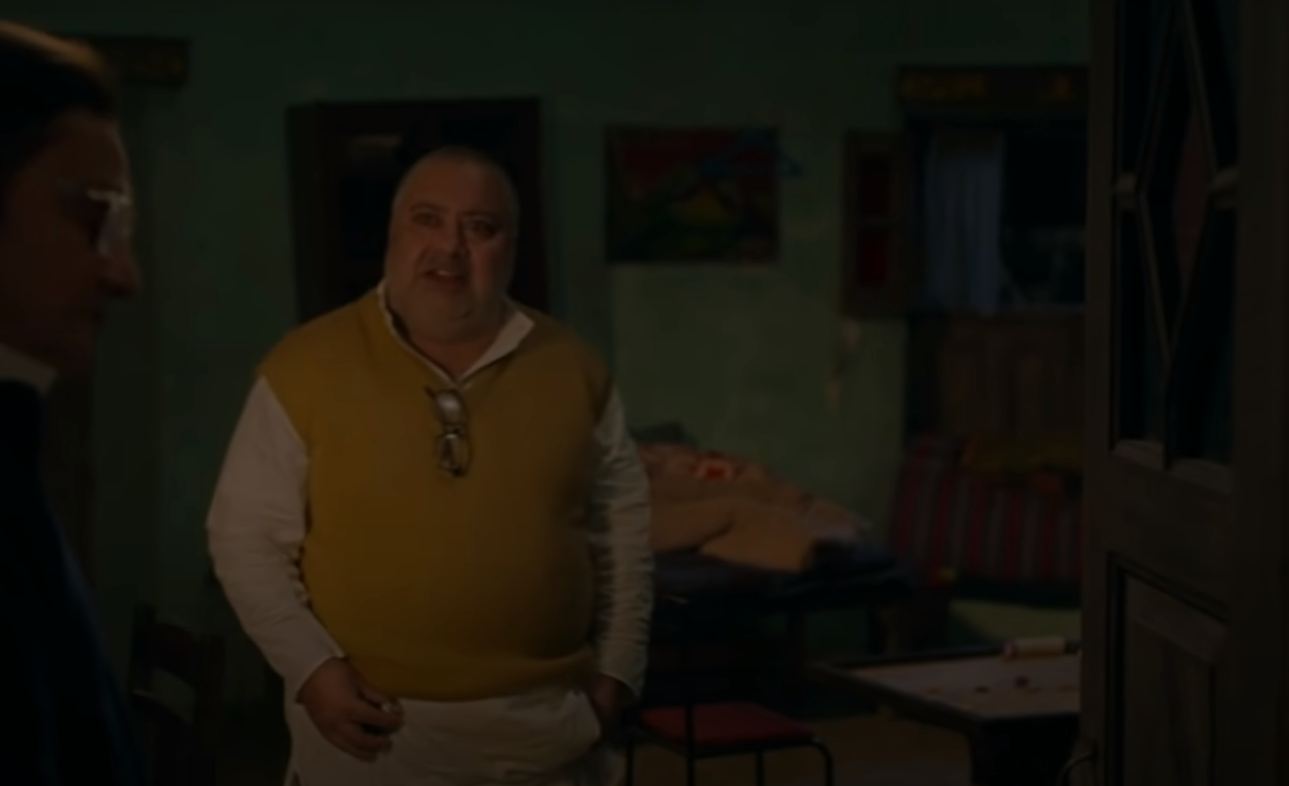 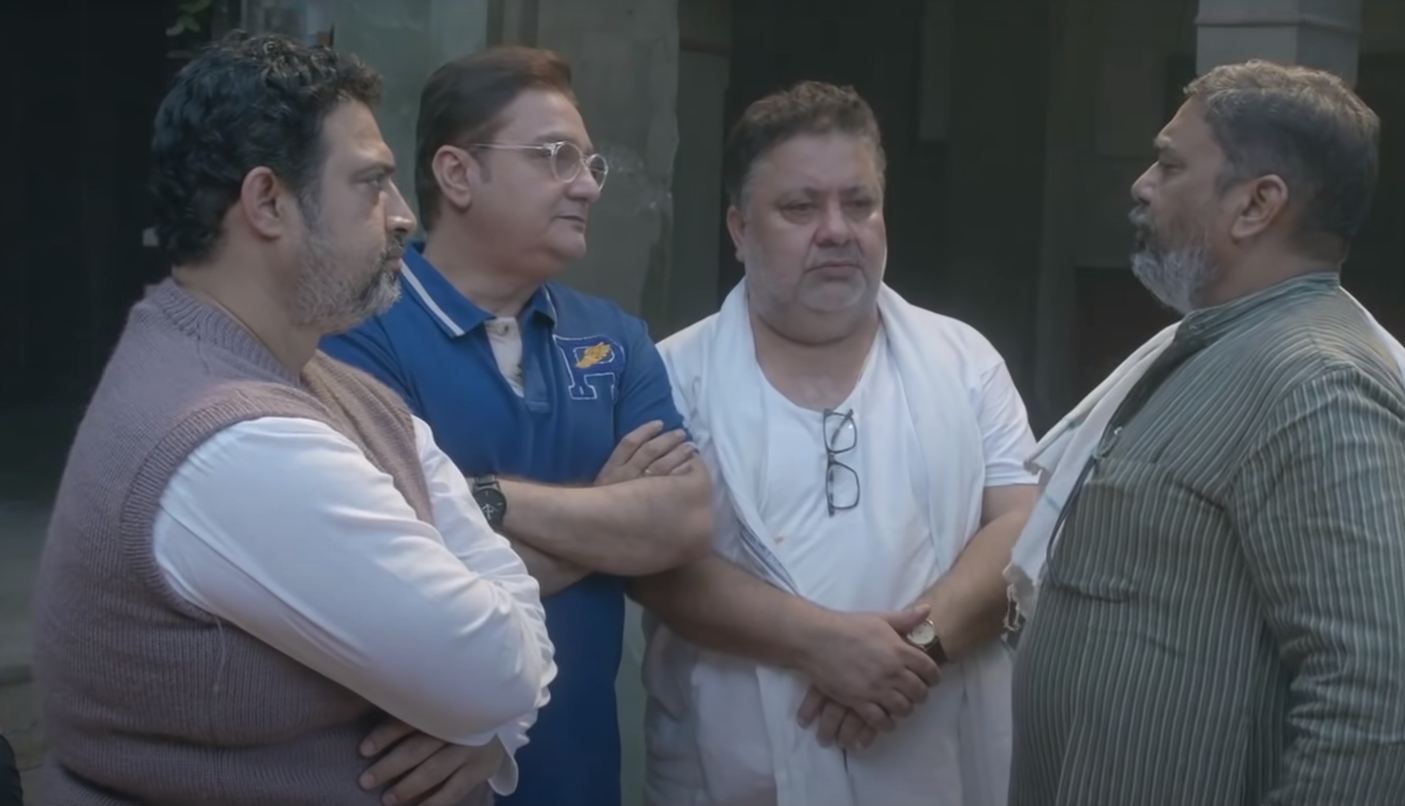 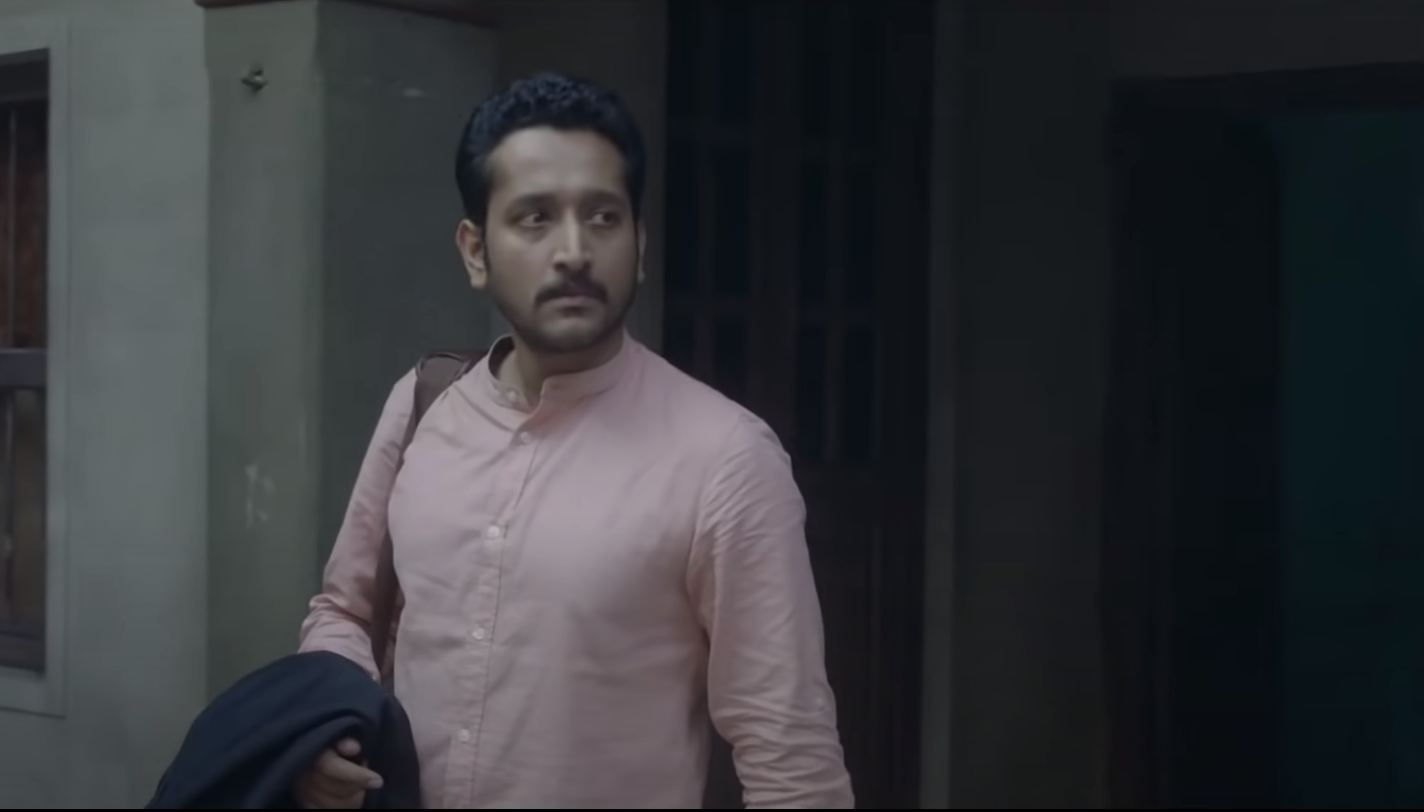 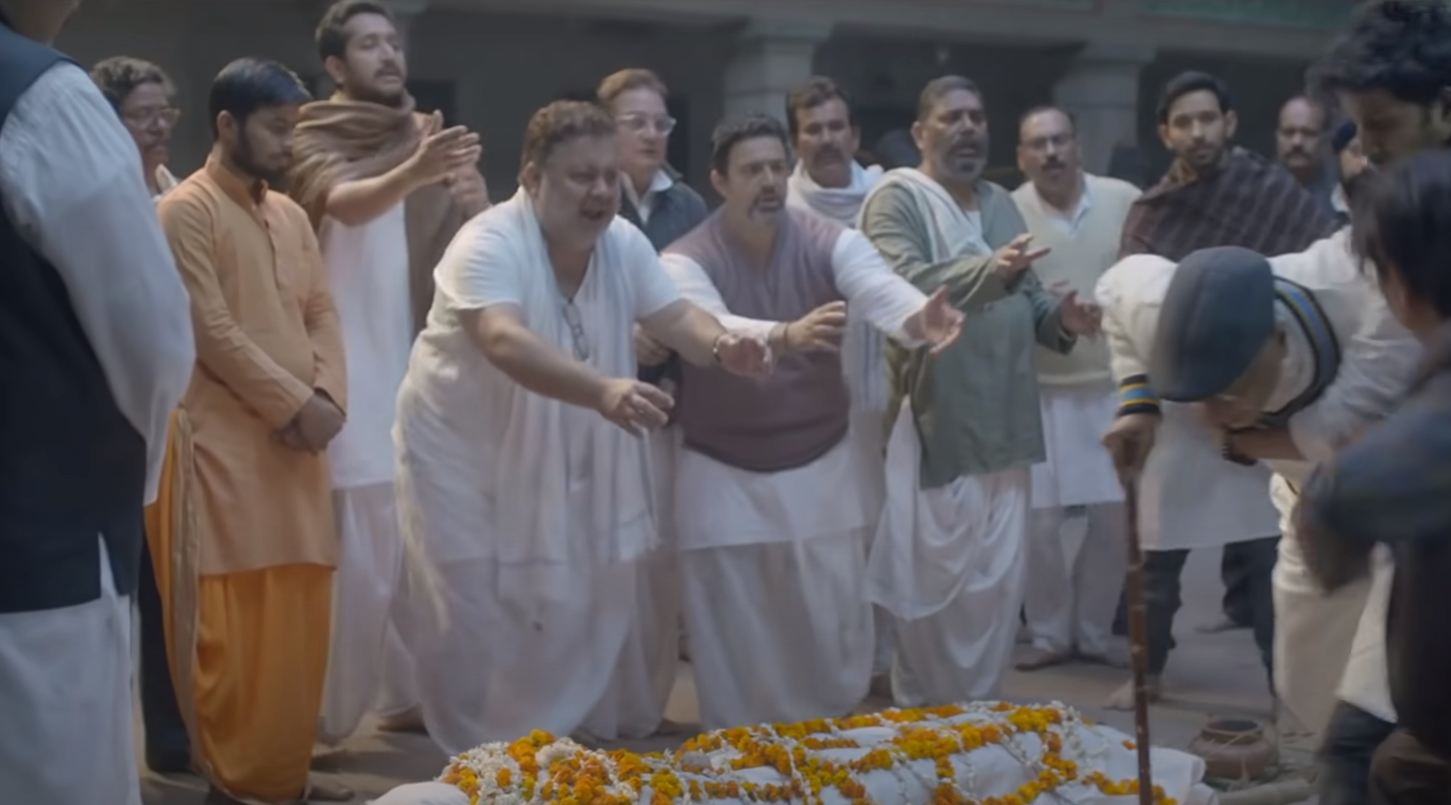 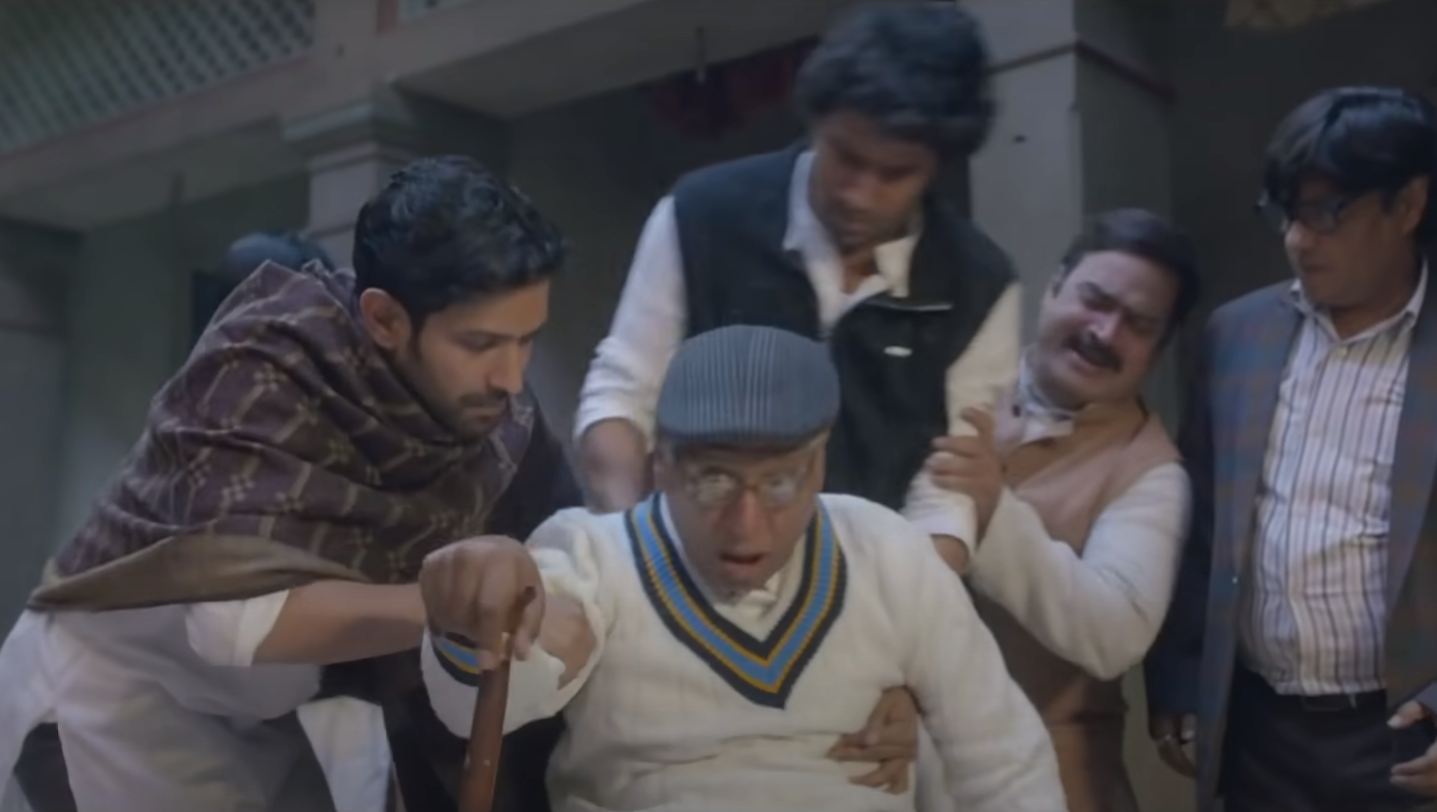 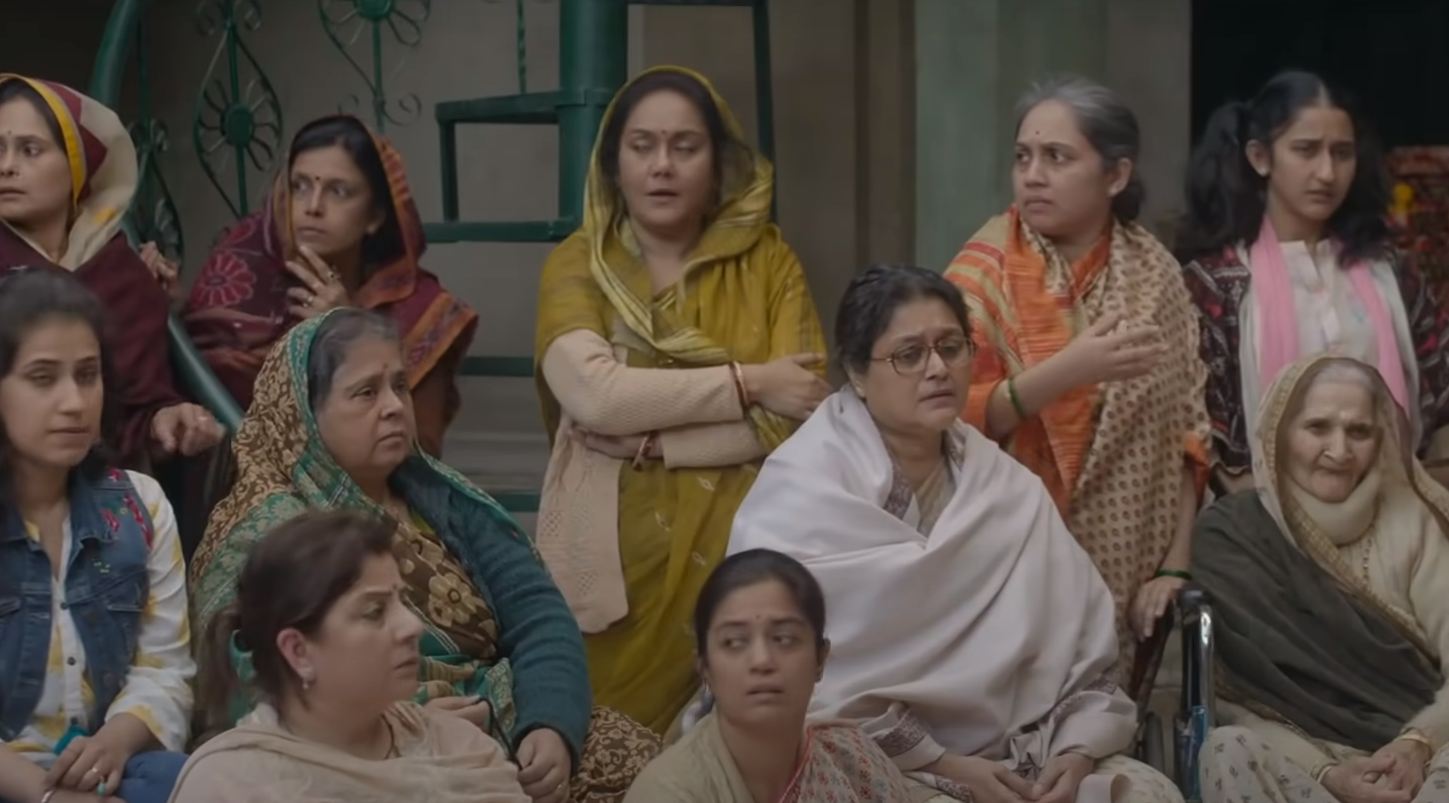 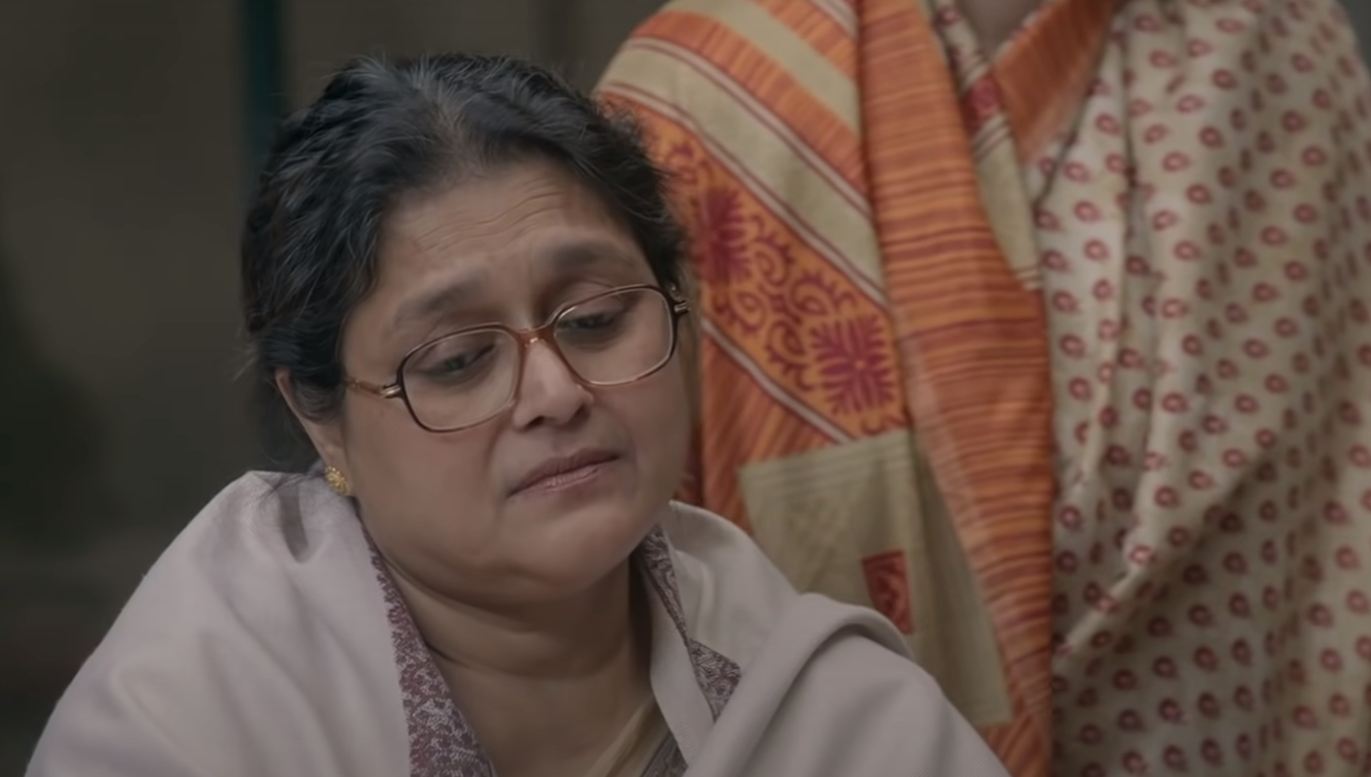 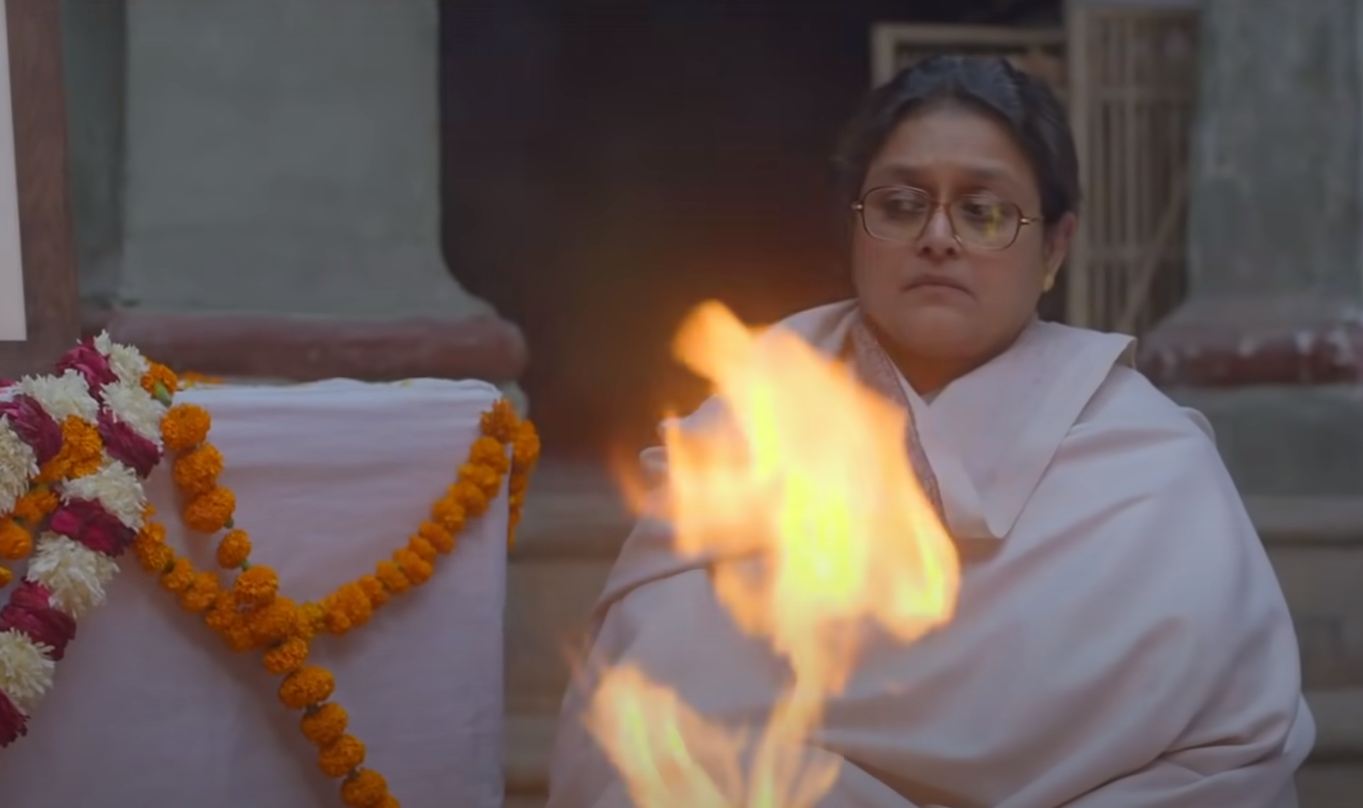 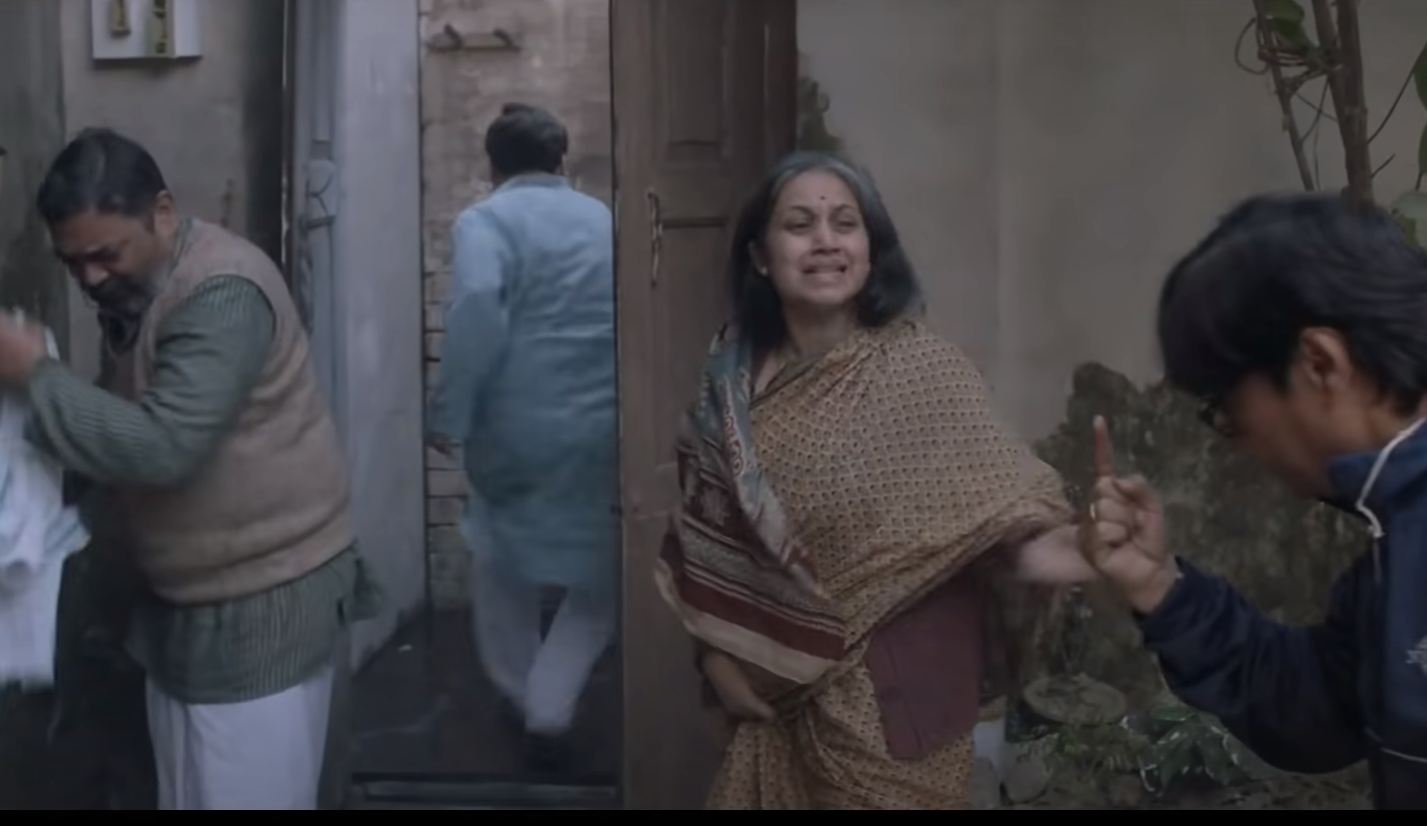 We should not cross the limit in the name of comedy, warns Pratick Chaudharry

Pranati Rai Prakash surprise visit to Patna to spend New Year with her Dad, Check out these pictures