Mreenal Deshraj: The landscape of the industry is changing but the old school rule of grabbing audiences is still the only principle leading the change

We all have grown up watching Bollywood. For years it has been a source of entertainment, there is nothing like the larger-than-life experience. Post lockdown, the viewing habit has changed and people have got hooked to OTT, where the content also is more relatable – Jyothi Venkatesh 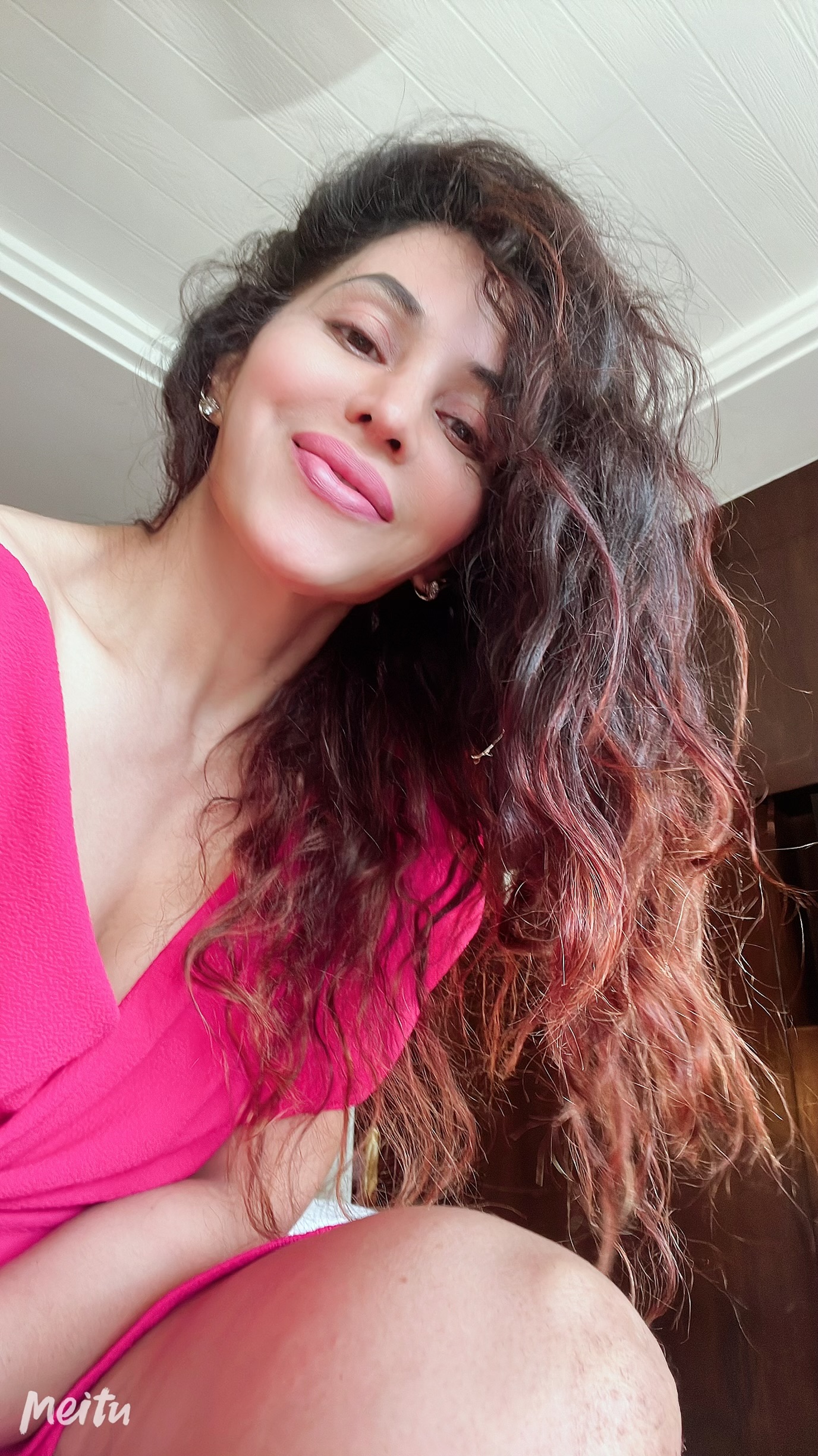 Mreenal Deshraj of Naagin and Ishqbaaz fame shares her take on the issue. She also opines on whether Bollywood needs to buck up to match up with OTT or not.

“The landscape of the industry is changing but the old school rule of grabbing audiences is still the only principle leading the change.

This is prevalent right from the way movies are being made to how they are being released with OTT platforms being fail-safe options to even primary markets for some movies. It is all about capturing audiences,” she says.

Many are of the opinion Bollywood is going through a rough phase as footfall in theatres have gone down due to the popularity of OTT. The attitude is that it’s okay now to miss a film in theatres because very soon it will be available on a streaming platform.

Agreeing, Mreenal adds, “Many years ago, filmmakers felt that they had just one shot when they released a movie. Now you know that even if you are wrong (worst case scenario) about your release, OTT platforms will give you a second shot at success. 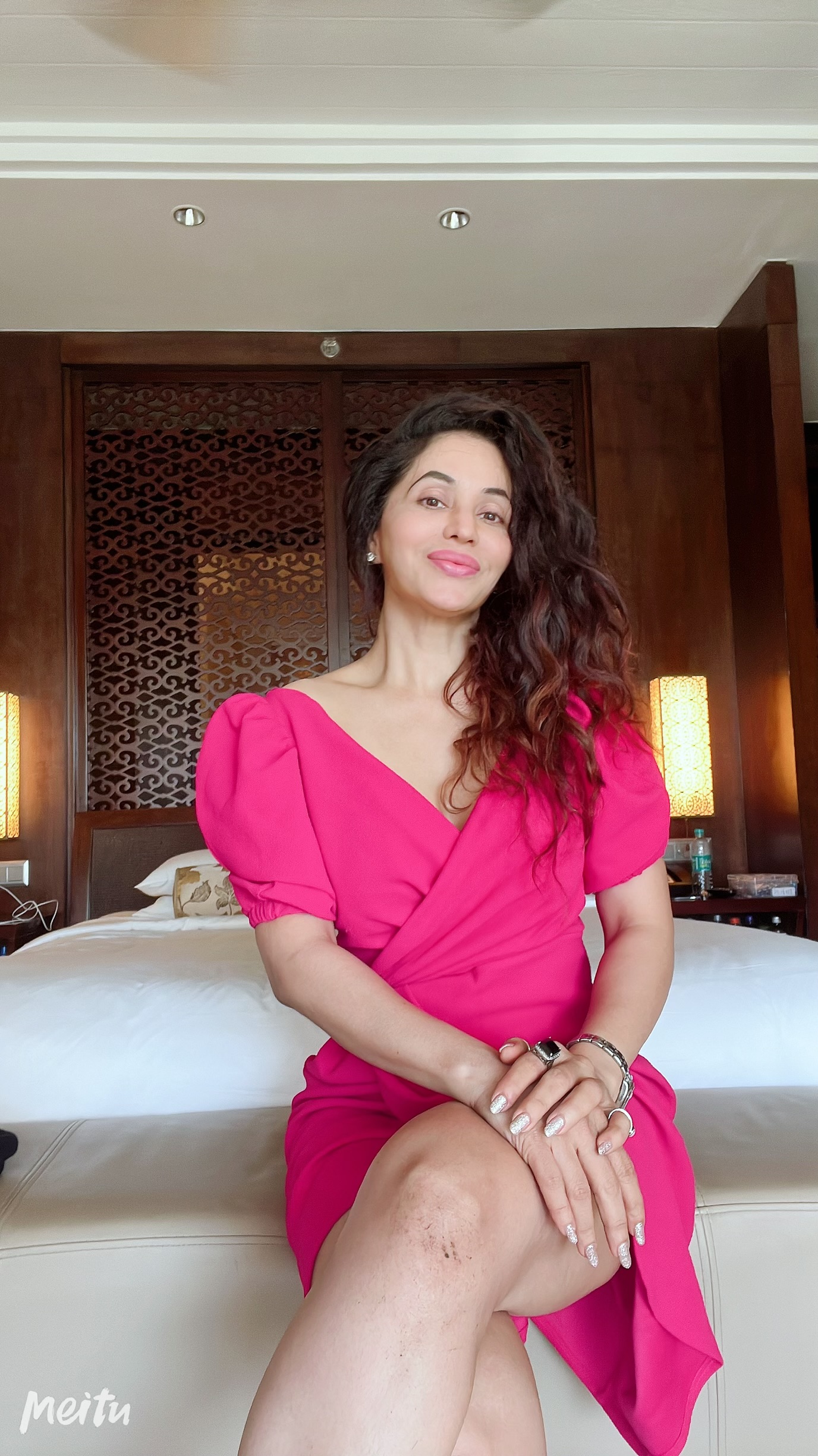 That is why you have many movies that get a theatrical release, have an unsatisfactory opening, get released on OTT platforms and immediately gain traction. It happens all the time and this type of safety net and extended reach is wonderful.”

Industry pandits are blaming the content and lack of star value in films is affecting Bollywood’s popularity. There are others who have opined that social media has decreased the star value.

“This age of information technology has provided many options, don’t you think? This is just one type of perception, and the other side of the coin is to realize there are many options for new stars to grow.

Competition always creates the best value for audiences and in turn forces us actors to polish our skill set across verticals from social media to the way we emote.

It also gives producers many options to choose from and audiences get the best in terms of entertainment. It’s a win-win situation for everyone,” she explains. 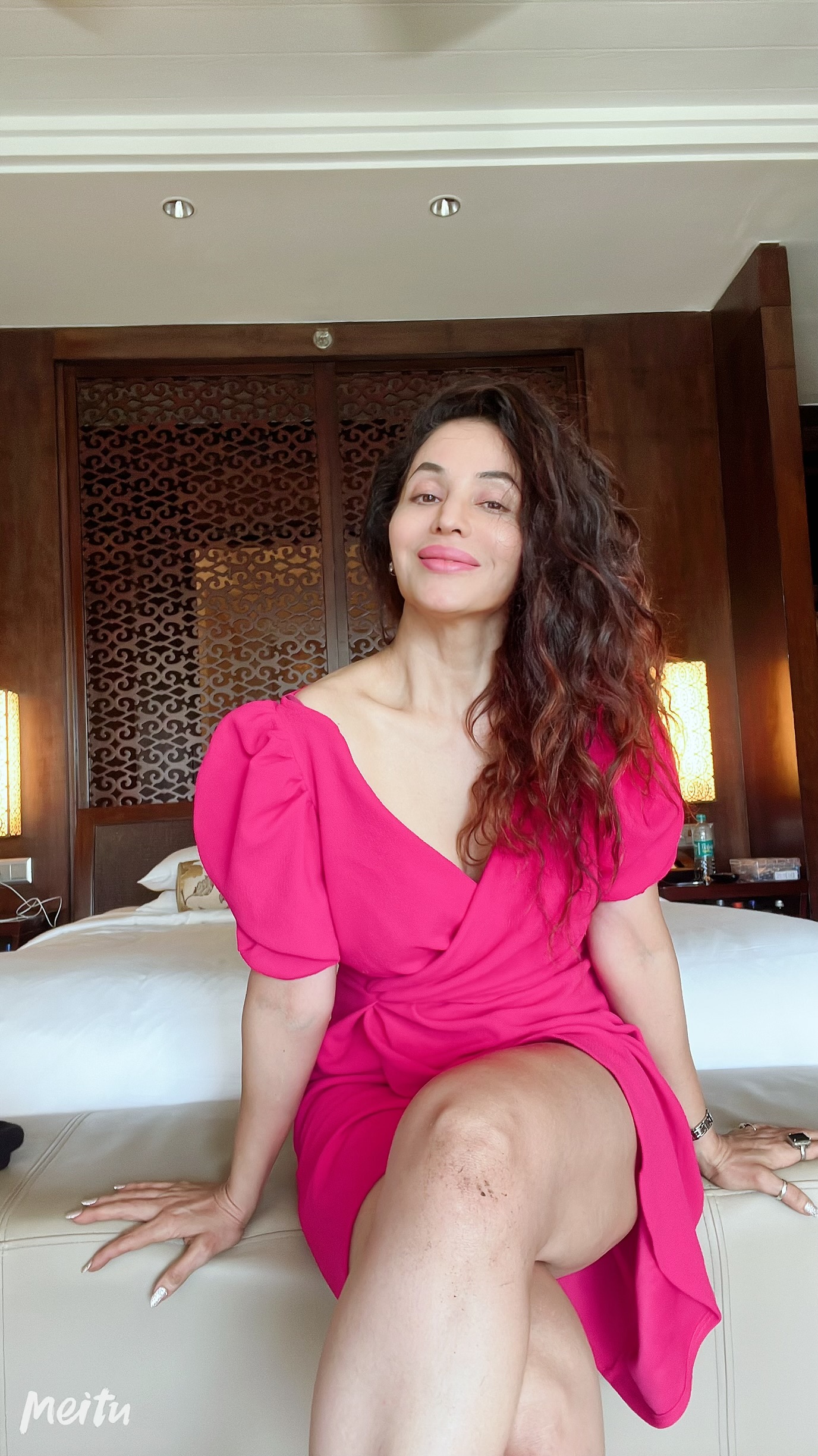 On how she thinks footfall in theatres can be revived, she adds, “It is a cyclical effect. Monsoon is here and Covid, Monkeypox, etc. is being talked about. So, people want to be at home and safe with their families.

Things will change with the change in seasons and new movies will release and organically the theatres will be bustling with people like they used to be just a short while ago.”

The last Bollywood film that Mreenal watched in theatre was Bhool Bhulaiyaan 2. The next one that she plans to watch on the big screen is Brahmastra.

It’s been noticed that in the last six months only Bhool Bhulaiyaan 2, Kashmir Files, and Gangubai have been able to impress the audience. But big budget films like Prithviraj Chauhan, Heropanti, Chandigarh Kare Aashiqui, among others bombed at the box office.

Ask Mreenal if she thinks Bollywood has finally moved away from stardom and she says, “Bollywood has gradually shifted from relying solely on star power to an amalgamation of star power and riveting stories.

You cannot argue that Bhool Bhulaiyaan 2, Kashmir Files and Gangubai had zero star power. But all these three movies had entertainment in its best form. There is no ‘one’ feature that will win audiences’ hearts, they are demanding more and entertainment providers are stepping up their plates, and delivering that.”

MANI RATNAM ROPES IN ANIL KAPOOR TO GIVE VOICE-OVER FOR…