Mrs. India Navdeep Kaur winner of Mrs. India World 2021 title at the Pageant organised by Mrs. India Inc. won the award for Best National Costume for India and a medal for being the Semi Finalist at the Mrs. World Pageant held at Las Vegas on 15th January, 2022 – Jyothi Venkatesh 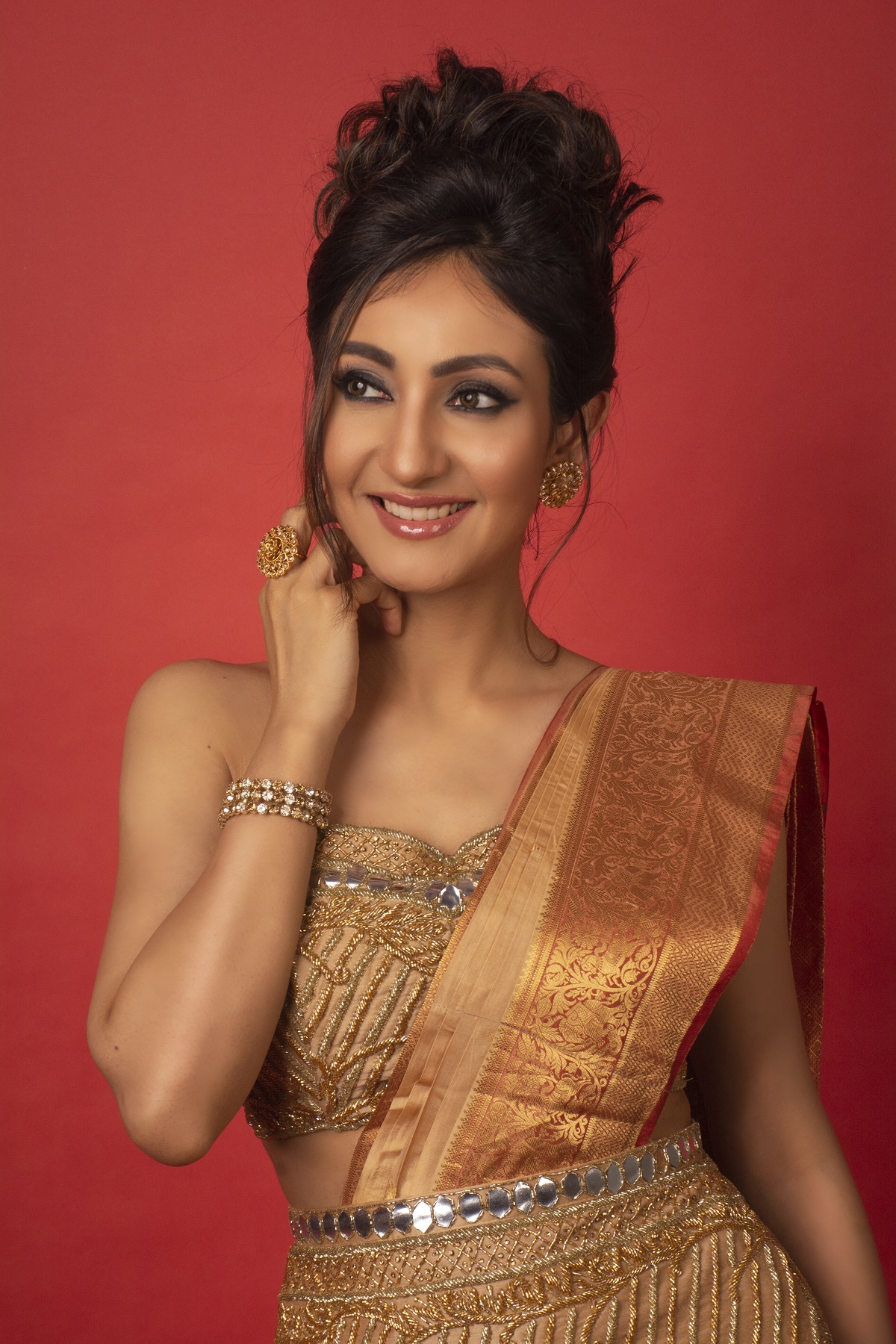 Navdeep entered the top 15 competing against 50 other contestants representing from various countries across the globe. Among the other top 15 were representatives from the United states of America, United Arab Emirates, Malaysia, Sri Lanka, Indonesia. Mrs. America’s Shaylyn Ford won the title of Mrs. World 2021.

Sharing her emotions on this big achievement, Navdeep exclaims, “It’s an absolute honour to represent India at the Mrs. World platform. 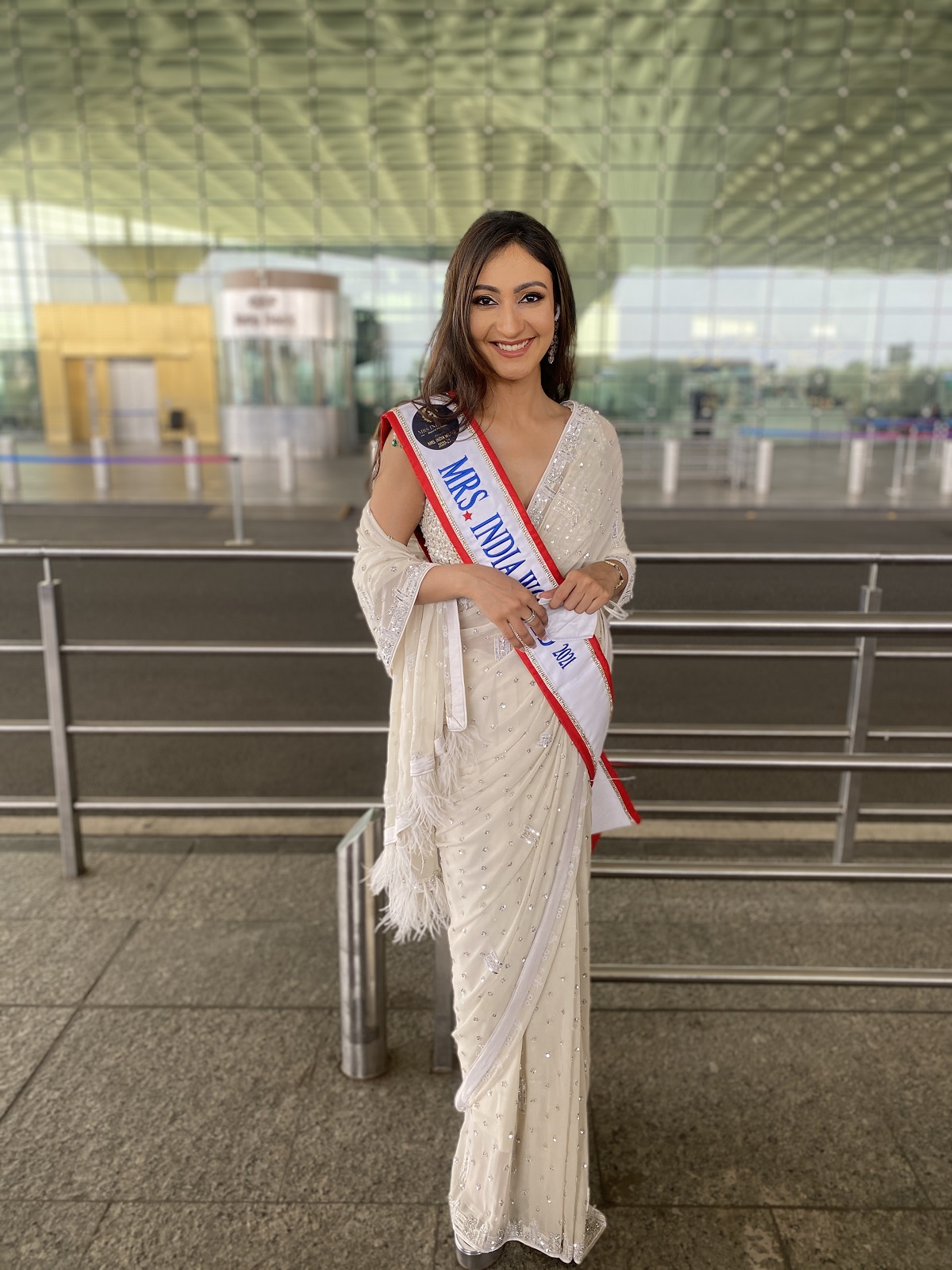 This wouldn’t have been possible with the support of Mohini Sharma, Mrs. India Inc and my family. “Navdeep added further, “I would specially thank my daughter, who’ll turn 6 soon; who has been my constant support and inspiration through my entire journey.

And of course my husband, who has been my backbone through this journey too. “Navdeep was accompanied by the national director Mohini Sharma, director and Founder of Mrs. India Inc. Mrs India Inc is the only official and prestigious organization that trains candidates from India to represent at the Mrs. World.

Mohini Sharma expressed, “I’m very proud of Mrs. Navdeep Kaur and it’s a great honour to get the award for the Best National Costume. I’m sure in the coming year we’ll get the world crown.” 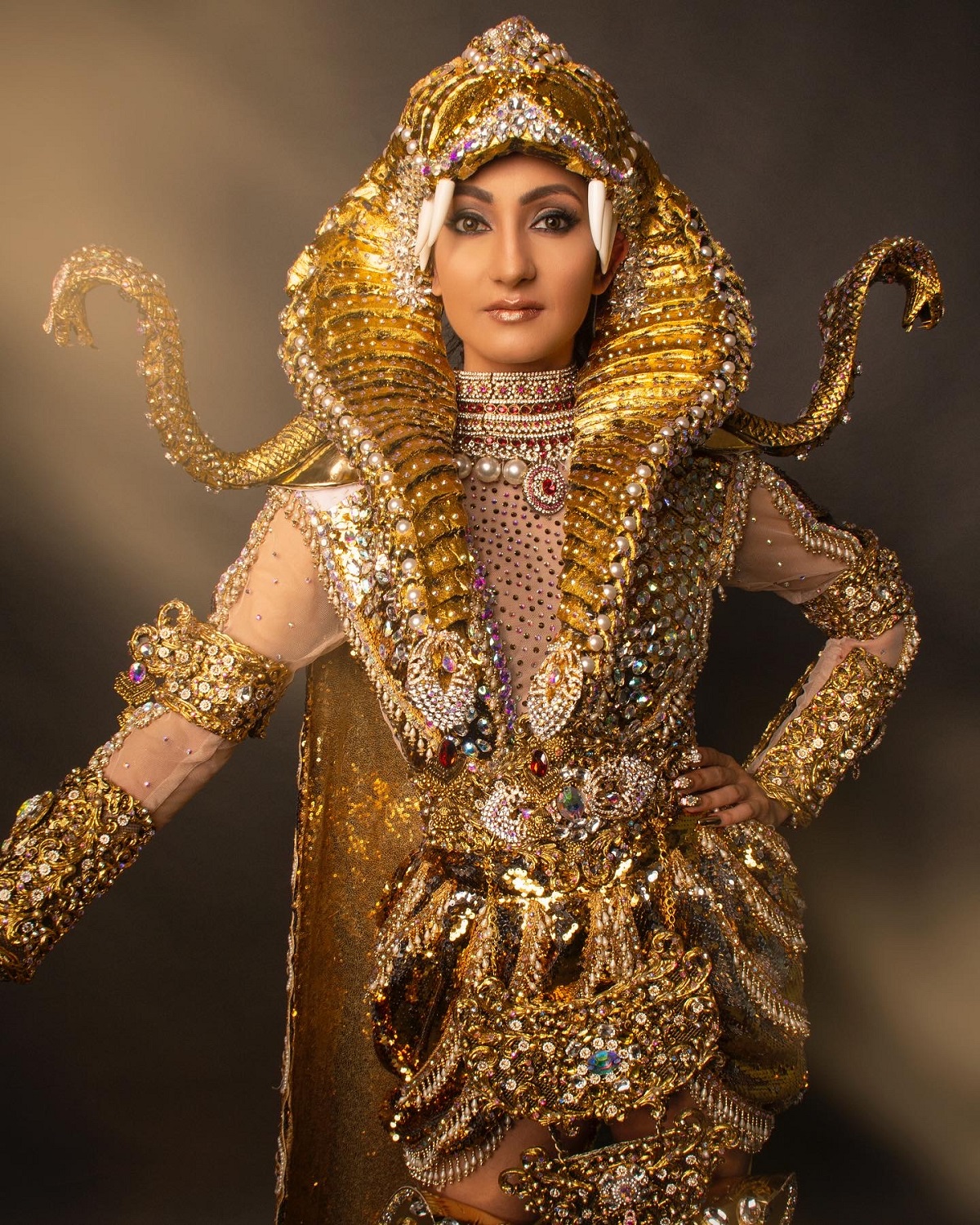 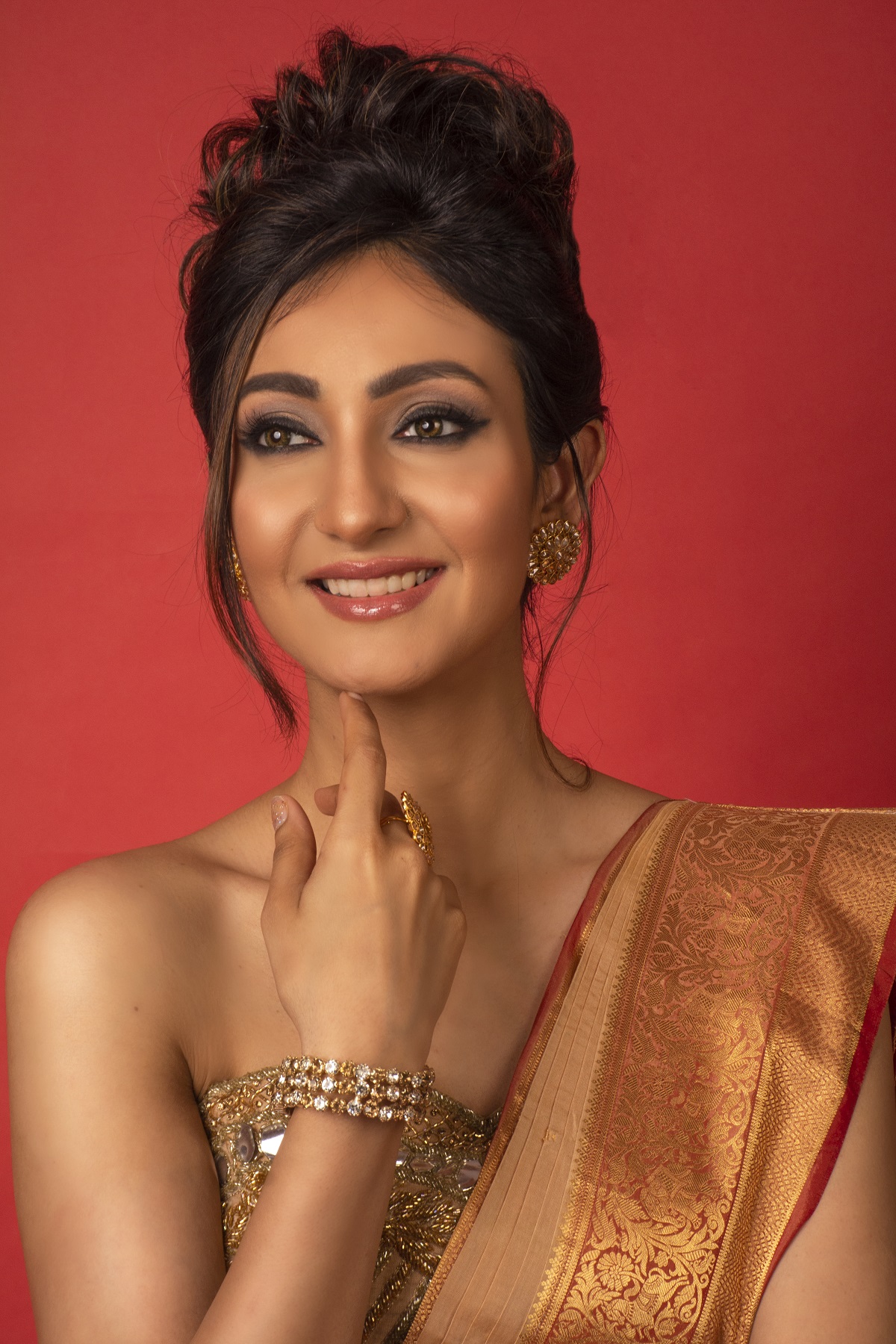 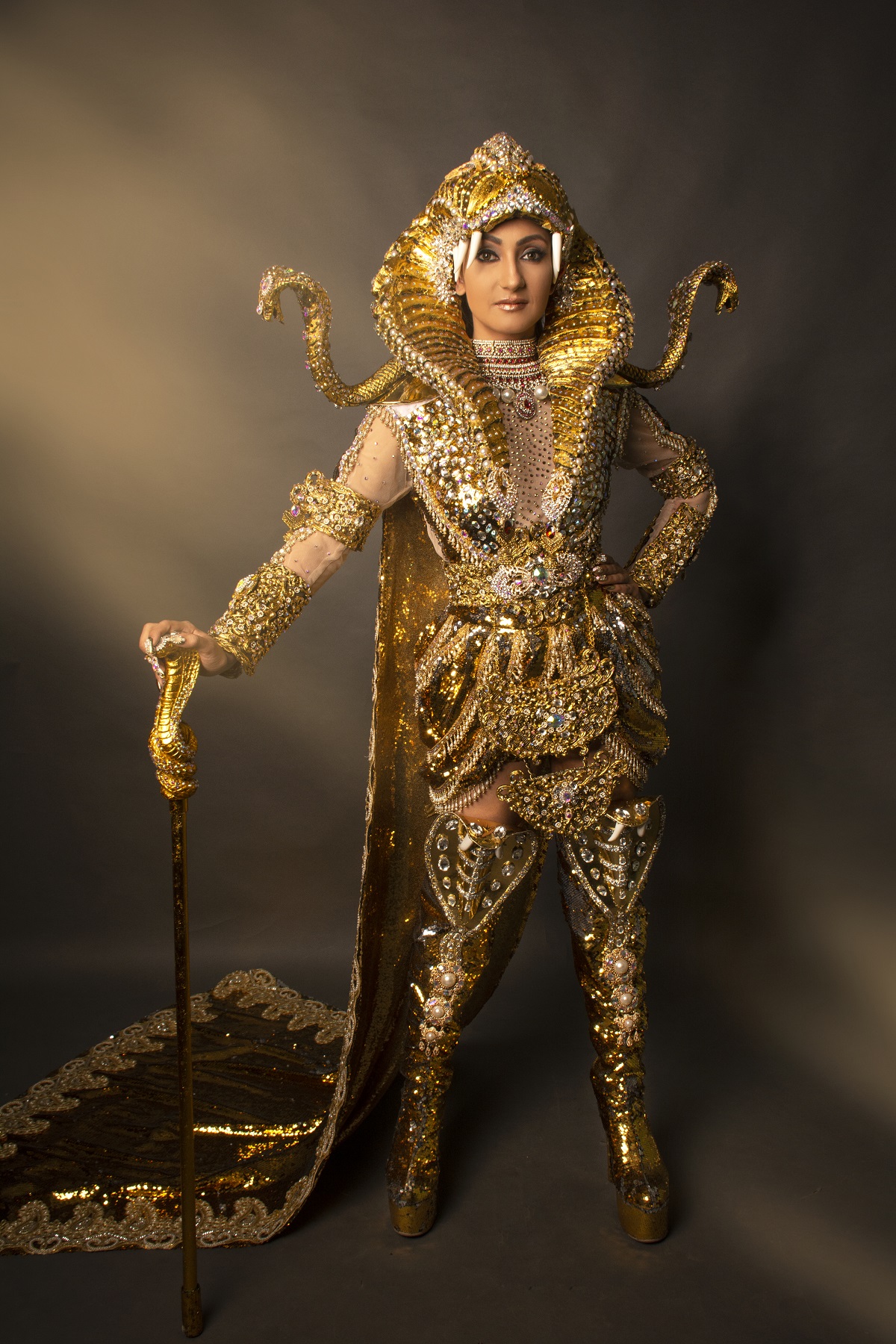 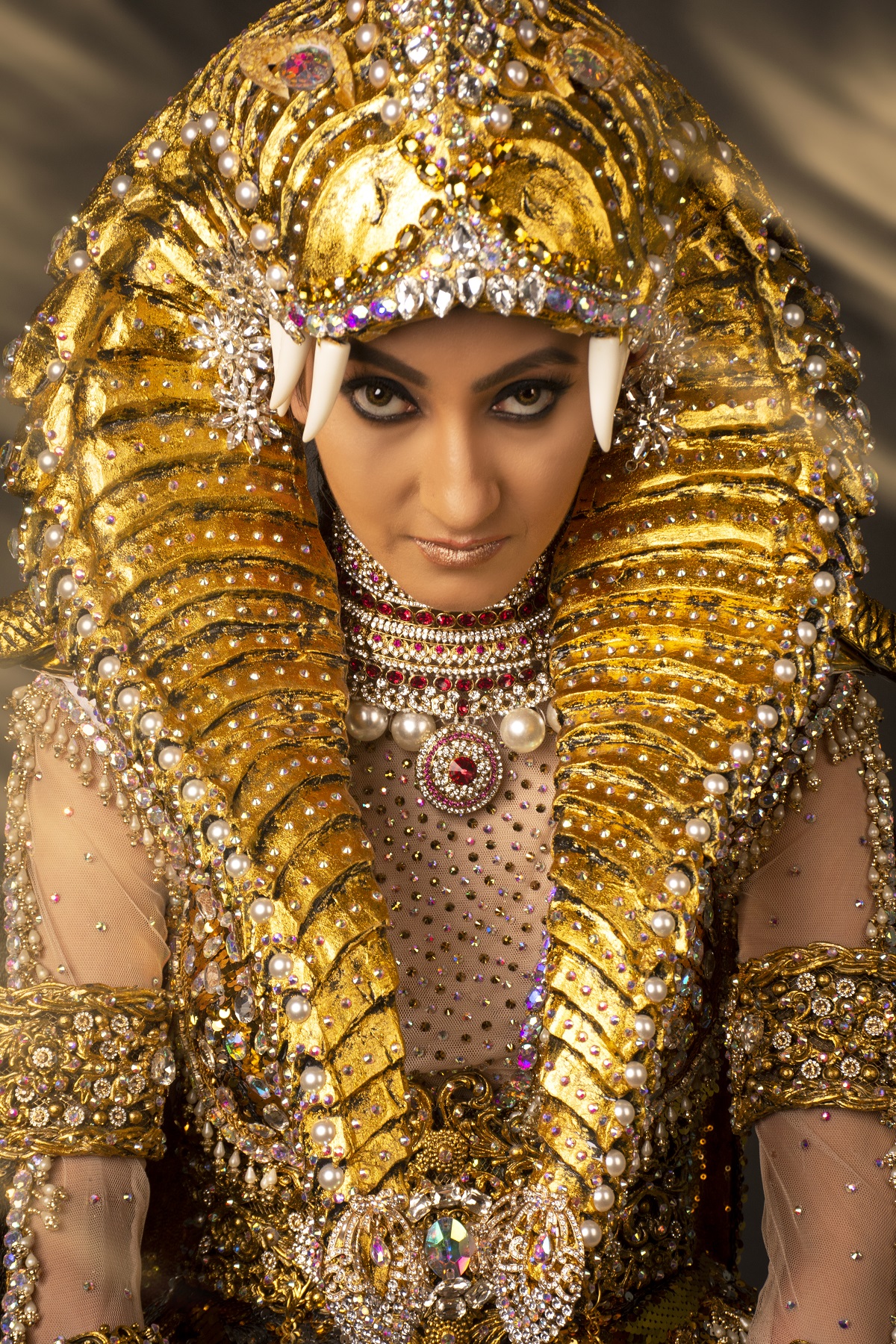