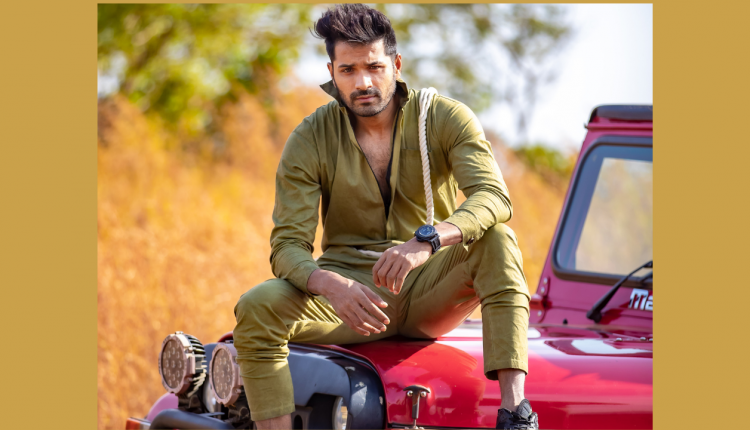 Last year would have been huge for Mrunal Jain had Covid-19 not taken over our lives. The actor was awaiting the release of his big ticket film, Sooryavanshi, which didn’t release in theatres due to the lockdown and theatres being shut. “I play the antagonist in the film and was hoping that my work would be noticed by directors and casting directors. It was disappointing to say the least as there was a lot of buzz around the film and it was expected that it would be received well. Now, to recreate that interest and buzz will take work. The delay has affected me as it means I will have to start from scratch. It has been quite a while that I have done TV,” shares the actor, who gained popularity with a number of TV shows including Uttaran. Jyothi Venkatesh 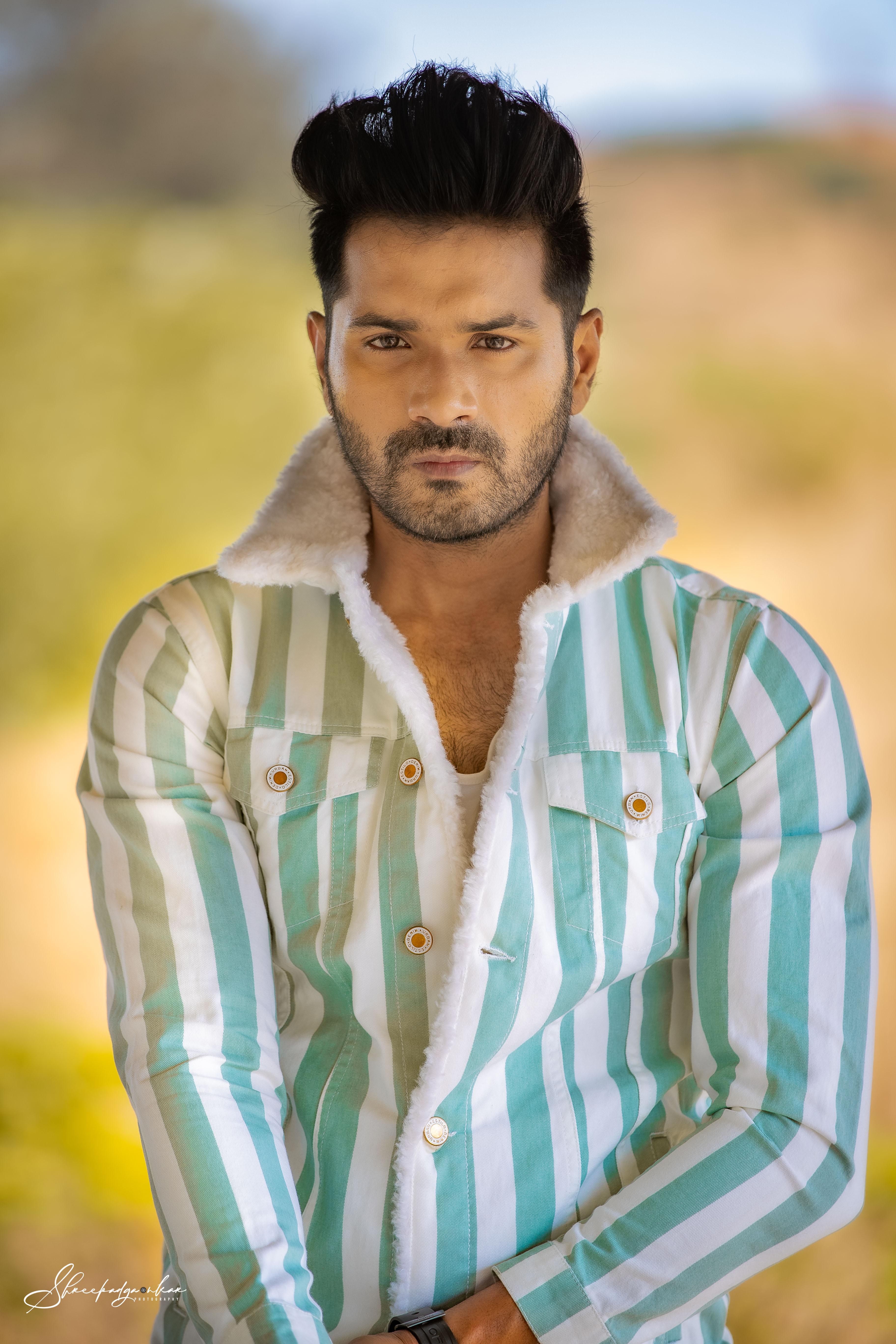 He also had another film release in January 2020, Sab Kushal Mangal with Akshaye Khanna, but “it didn’t last for more than a week in theatres”. Jain had pinned his hopes on Soorvanshi as the film was “the talk of the town”. “Working with huge stars like Akshay Kumar, Ajay Devgn and Ranveer Singh is a big deal. I have so many scenes with Akshay sir and Ranveer, so I was hoping that my ability as an actor would be noticed in the industry. I took on the negative role because when you get a call from Rohit Shetty Sir, you know there must be some vision and why he sees me in that role. His conviction in me gave me confidence. Now, we will have to see when people will fill the theatres like before,” he says, hopeful that sooner or later and hopefully by March the film will release and his work will be noticed eventually. 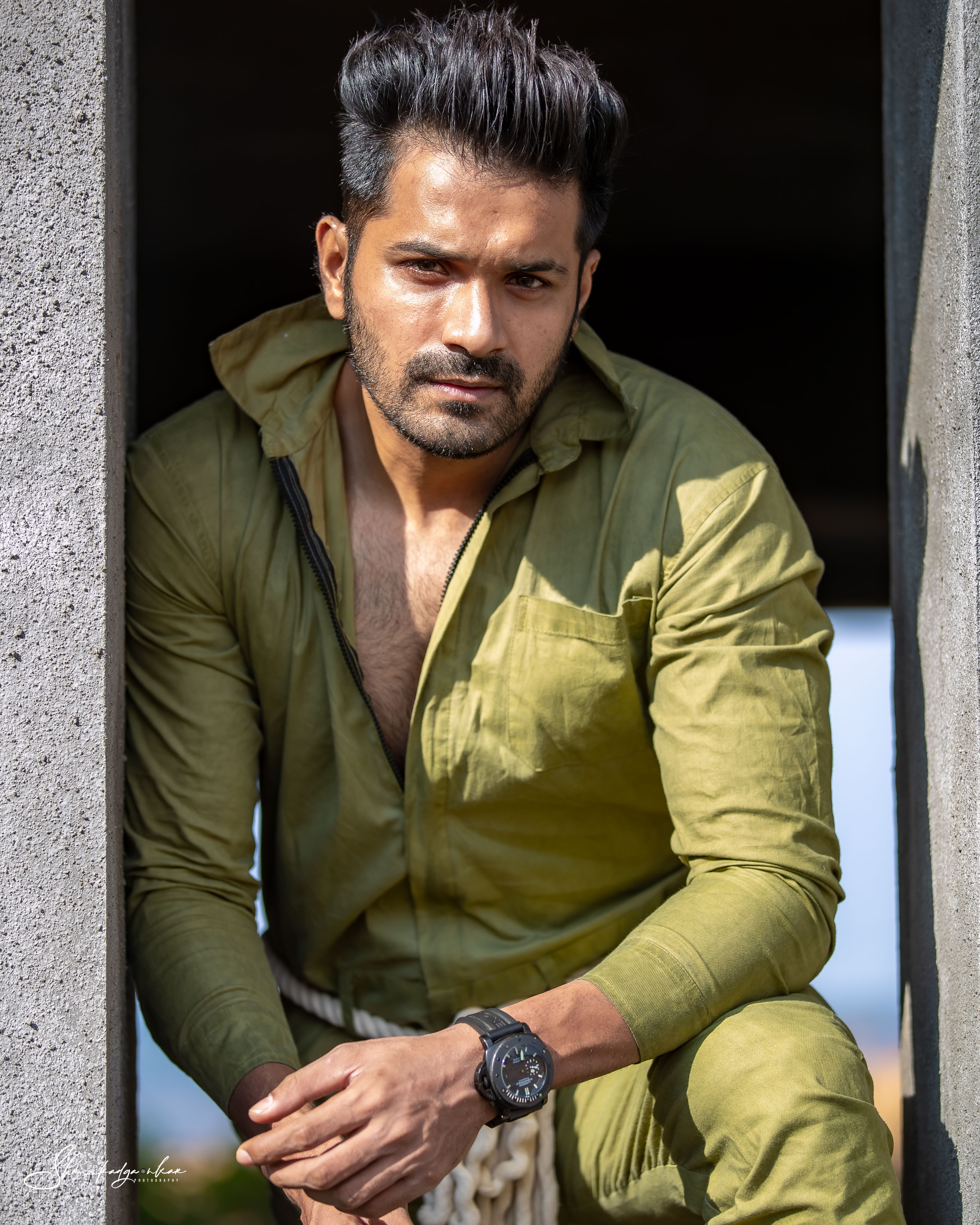 ZMrunal Jain will turn a year older tomorrow on January 9 and admits he isn’t into huge celebrations. “On this day, I try to work, even a little bit and take blessings from God. I love to share my happiness with others like I went to an orphanage last year and will be feeding stray dogs this year. Sharing is caring, I feel. I would spend quality time with my family which includes my parents and wife Sweetie. My wife and mom will pamper me with amazing delicacies as I am a Jain foodie. The only thing I enjoy eating outside is Pizza. My birthday wish is to see the happiness of all the people around me.” he says 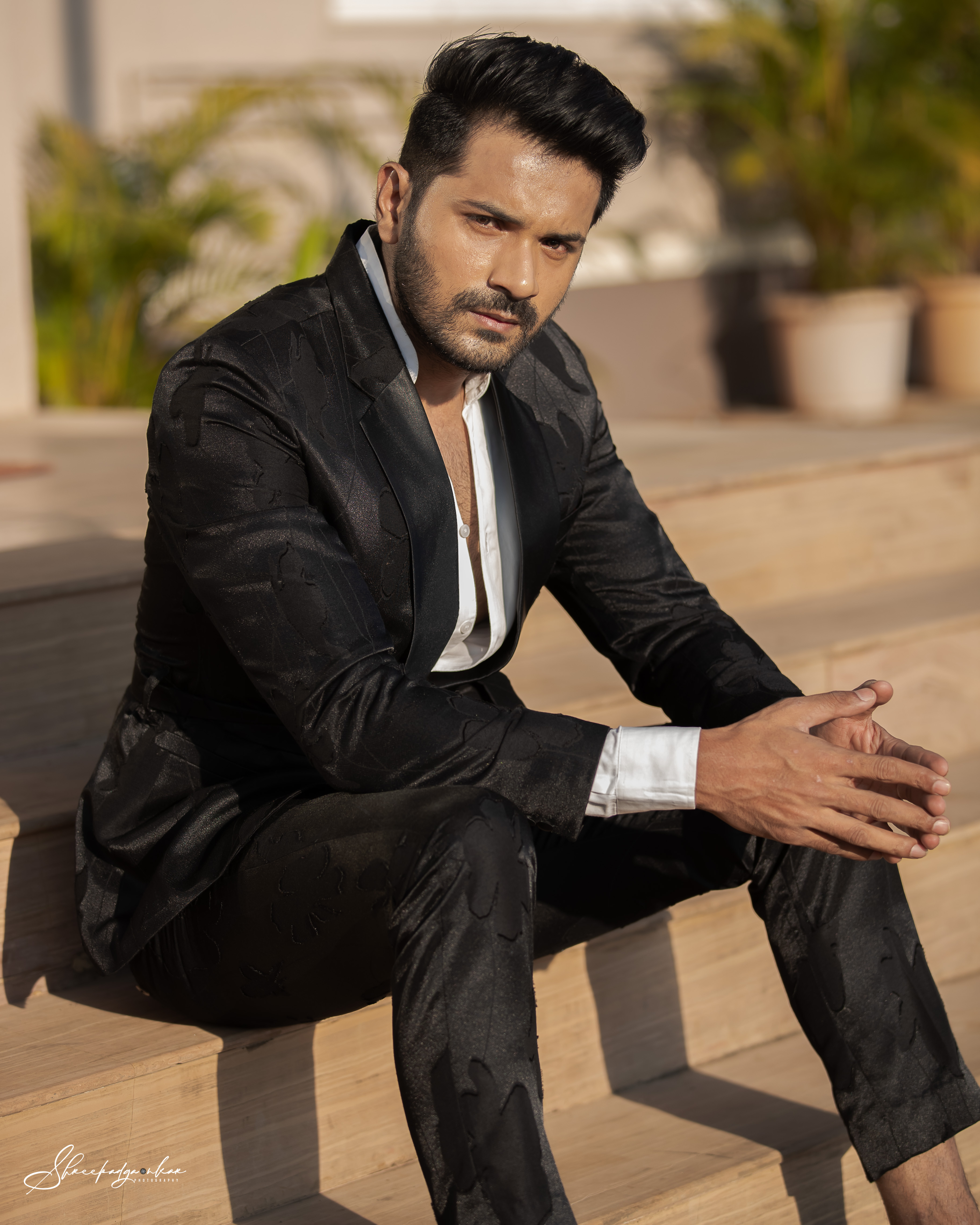 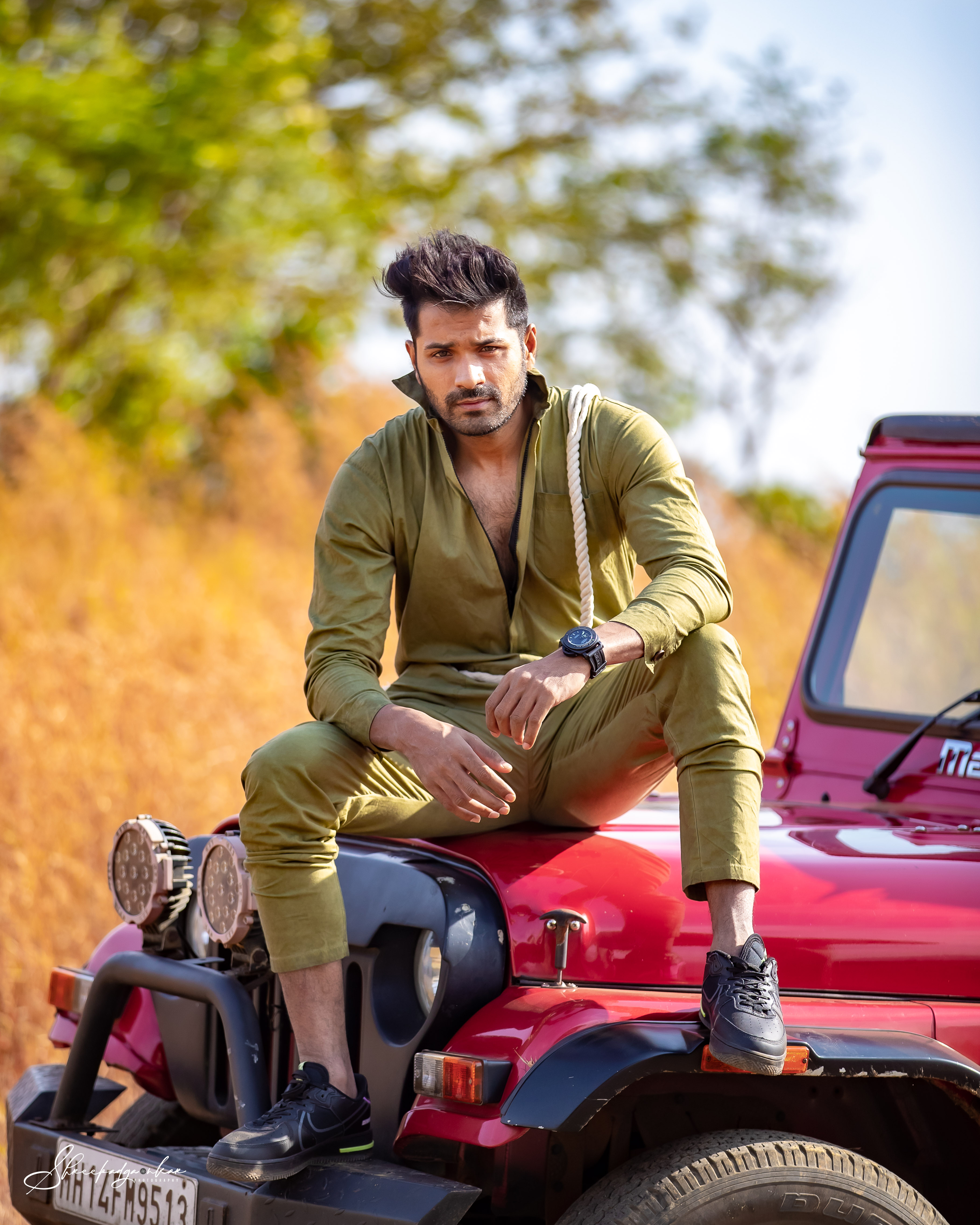 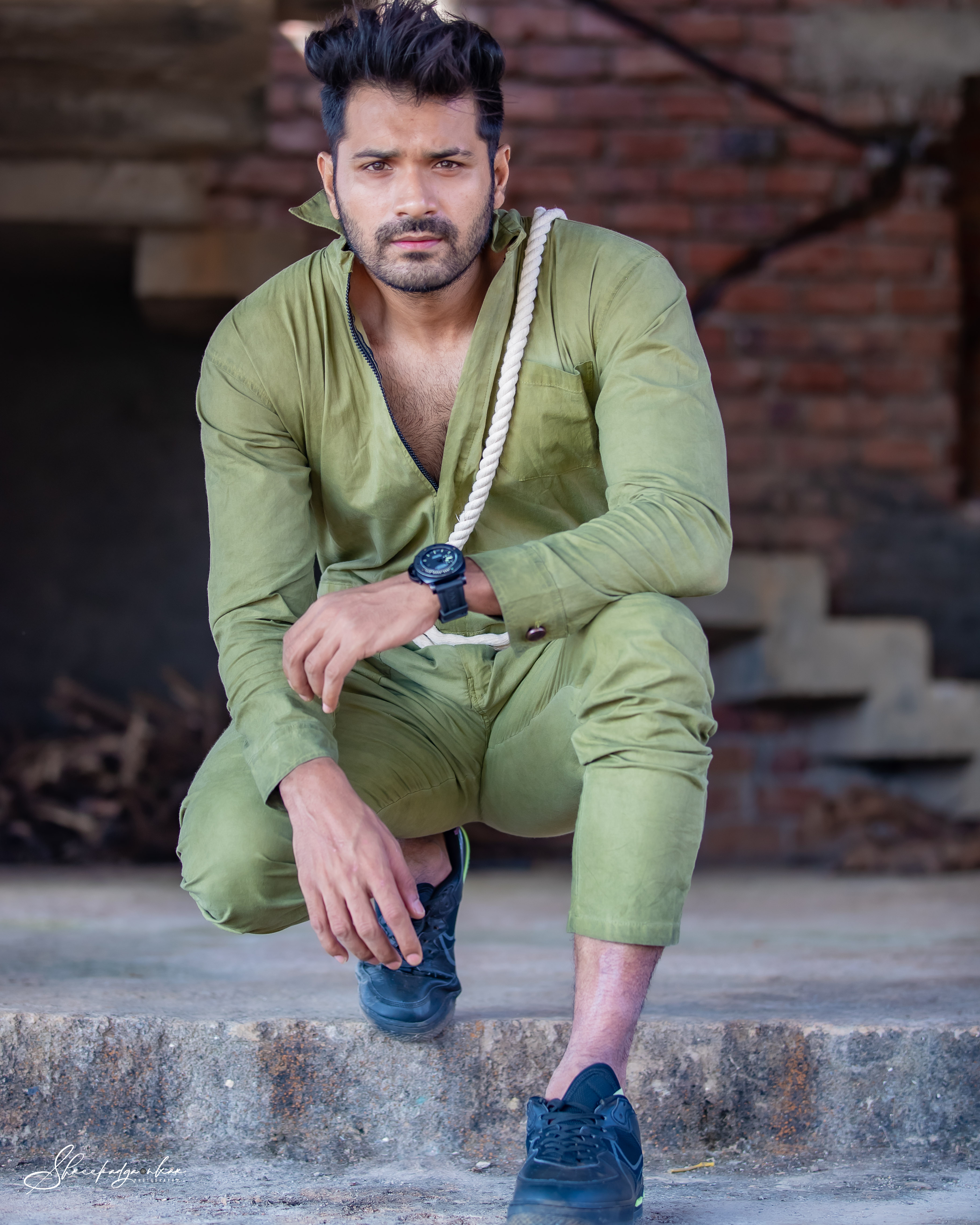 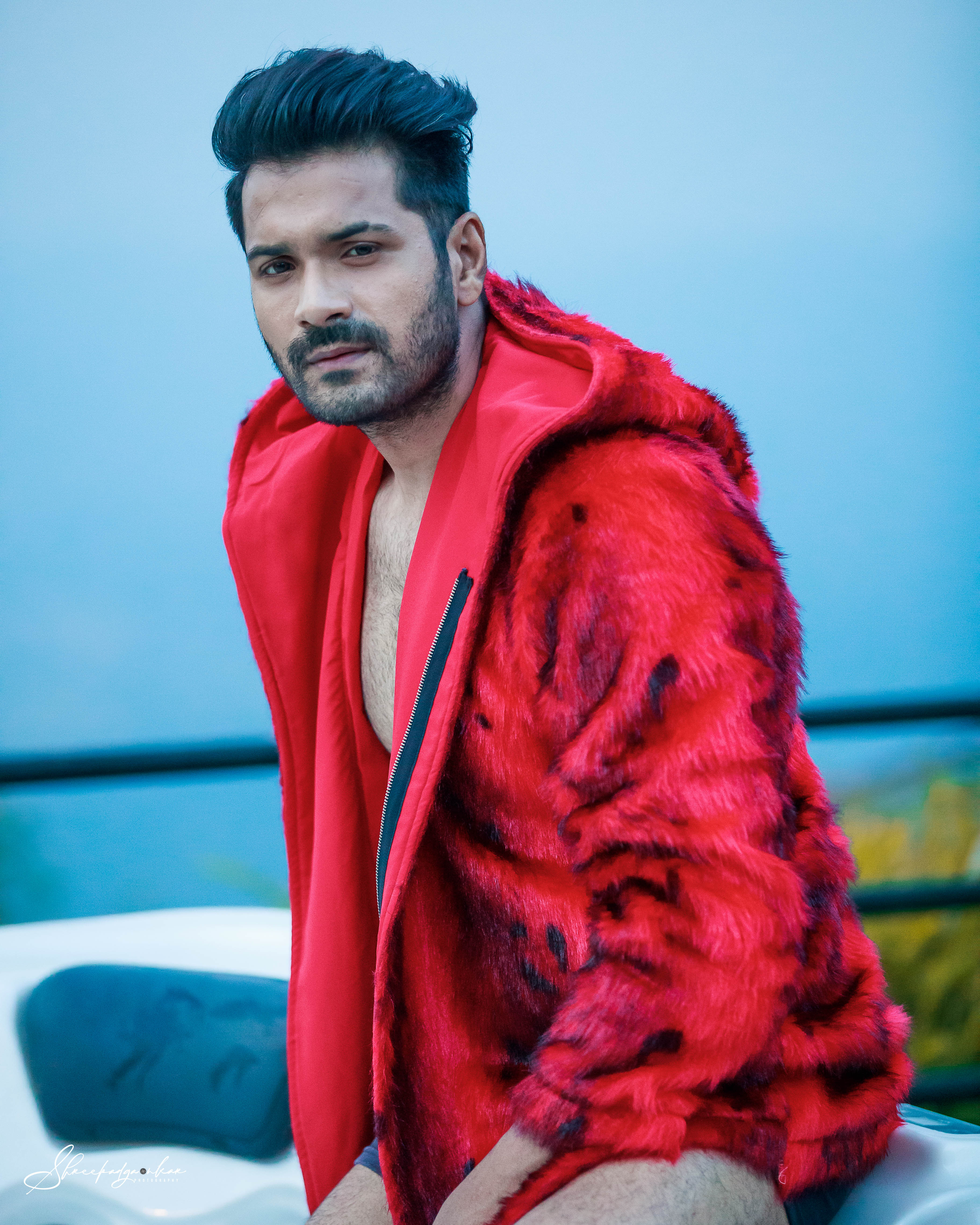 From Anupamaa’s first day at school to Kinjal deciding to leave their home, here’s what happened in ‘Anupamaa’