Ms. Helen Khan The Refugee From Burma Who Stayed On To Live In The Hearts Of People…

I must sincerely thank (a feeling that comes straight from a heart which does not dare to lie) the Government of India and all those men and women who take decisions for conferring the Padmashri on Mrs. Helen Khan, one of the most outstanding women of India, it is an honor done to a women who has achieved all that she has all on her own, a women who has been a dancer with no comparison and a women with a heart of gold, or something more precious 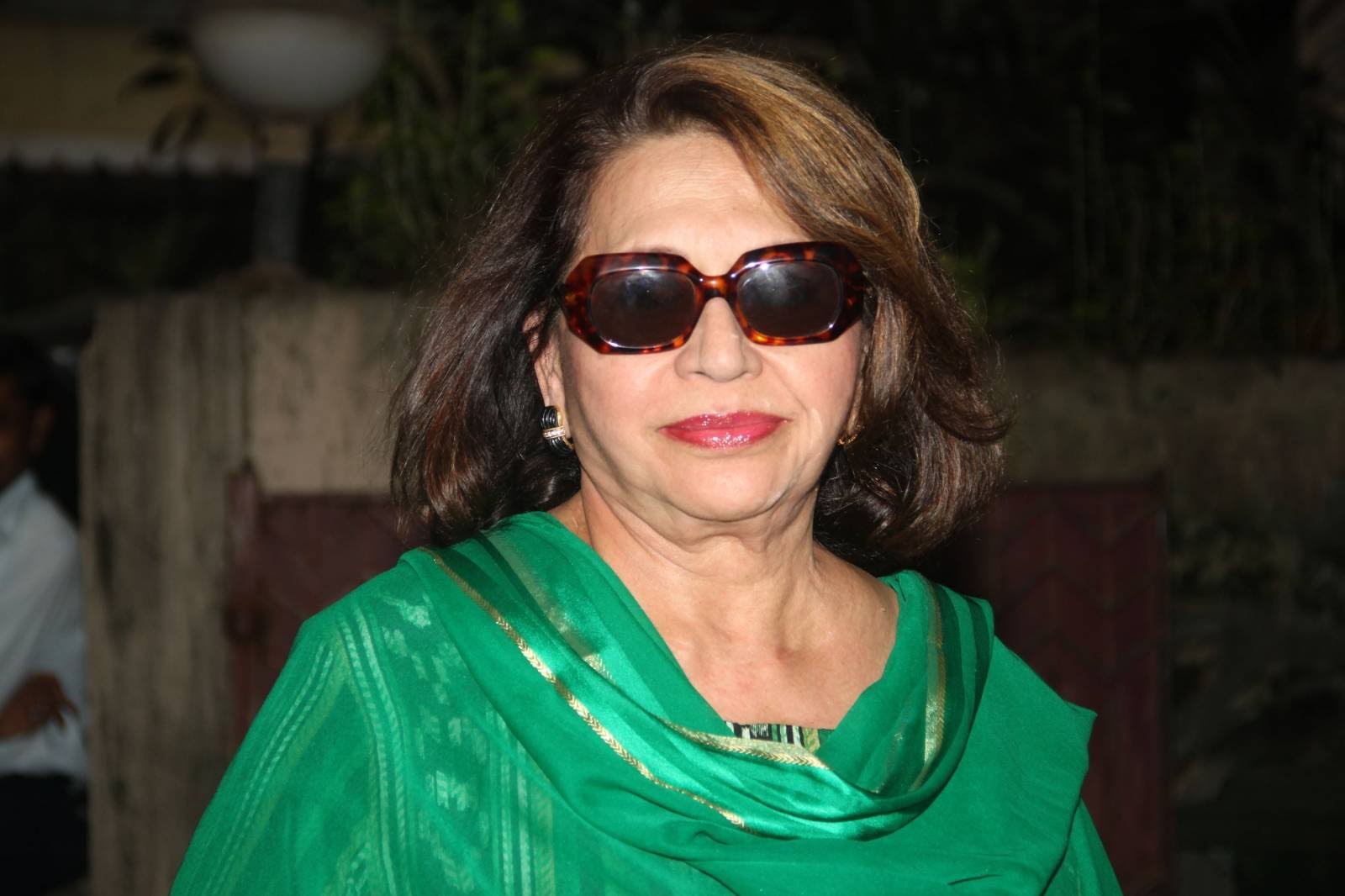 Helen is a part of Hindi film history, a name which can never be forgotten by those who have seen her work and a lesson to learn for those who have the will to learn from a life lived to the full, a woman who has given more to life than life has given to her…

Almost fifty years ago a young girl, half Spanish and half Burmese left Burma where she was born, a country fighting the flames of hatred all the time and she escaped and travelled to India without any ambition, without any destination or goal, little did the young Helen know that she had walked into a lane where her future, call it destiny or what you may was to be shaped, the country where she was win fame, fortune and grow into a legend, a star in her own place, a star who would shine in the midst of any star or even many stars, Helen had reached a place where every individual’s “bhagya” (luck) was guided by the “Vidhaata” (God) Helen took her first steady steps as a group dancer, as one of the many other girls dancing around the star dancer, the one dancer who used to be the dancing glory of every film called Cuckoo, Cuckoo was the only dancing star then, the highest paid and who it needs to be said here died homeless, penniless and uncared for in a municipal hospital with no one even to claim her body which was the centre of attraction for millions once…. 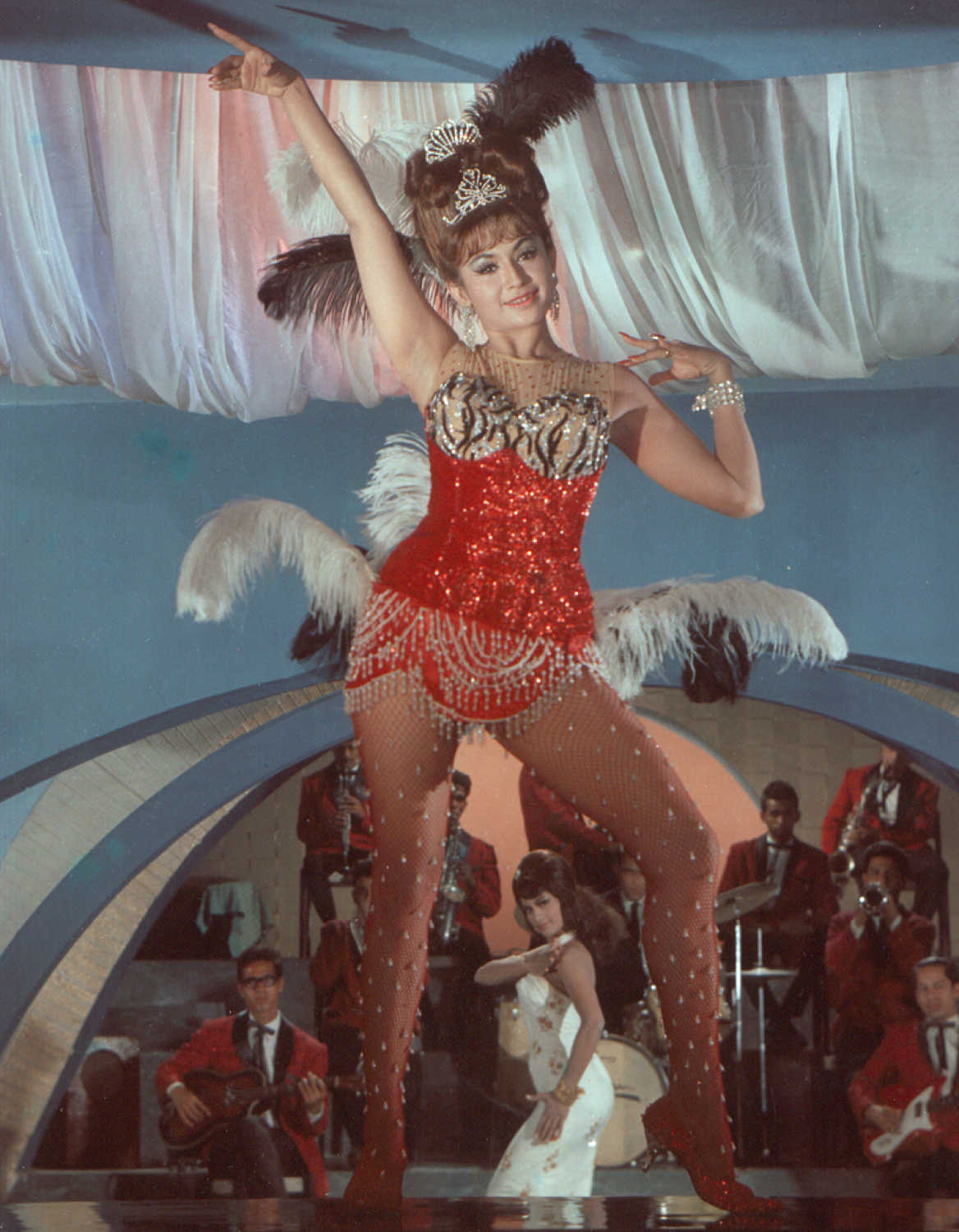 This new Helen with those unusual but enchanting and enticing eyes and face and a hour-class figure which moved like magic caught the attention of one and all, but one particular producer, P.N.Arora show her plight, took her under his wings and help her to dance her way to unexpected success all on her own and she hit the dancing floor with a bang when she danced and sang “mera naam chin chin chin” in “Howrah Bridge” and people wanted more and more of Helen

Soon every big film had to have a dance with Helen has the dancer and no one else, their could be any other star, the most popular stars any number of them, but one Helen and one Helen dance number was a must, filmmakers had to fine out ways to have Helen dancing in their films because every distributer said, “yeh sab toh theek hai, lekin Helen kaha hai iss mein, Helen nahi toh film mein jaan nahi” and the audience also agreed with them 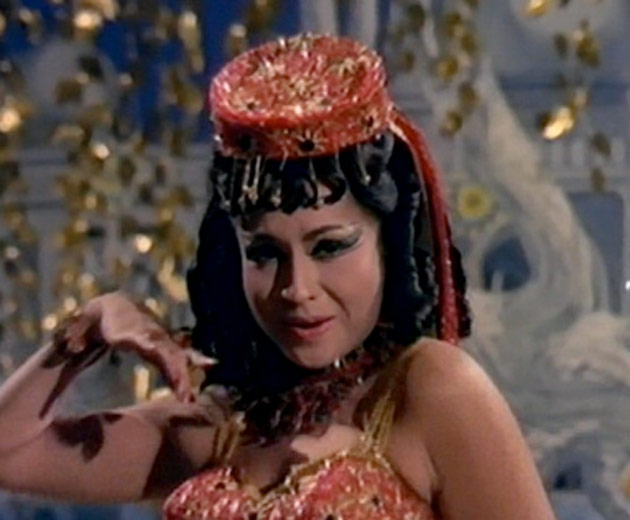 Helen was soon the most precious and priceless perfume of a film, her dances were knows attractive, eye-catching and pulsating than the dances of any other, most of them her own creation according to the demands of the script and the seen, she know what “they” wanted and gave it to them in double the measure

Helen wore the most baring, short and skimpy and revealing out fits and was sometimes only covered with feathers and made all kinds of alluring and tempting postures which sent the spirits of men shoring, their heart beats reaching breaking point and their blood pressure rising to dangerous levels, making them quiver and shake all over and feel all kinds of sensations in their body, but Helen was never vulgar, never cheap, never doing things that cross limits of decency, she brought dignity to even the most sensuous and voluptuous dances and no one and no censor could have any objection to her dancing 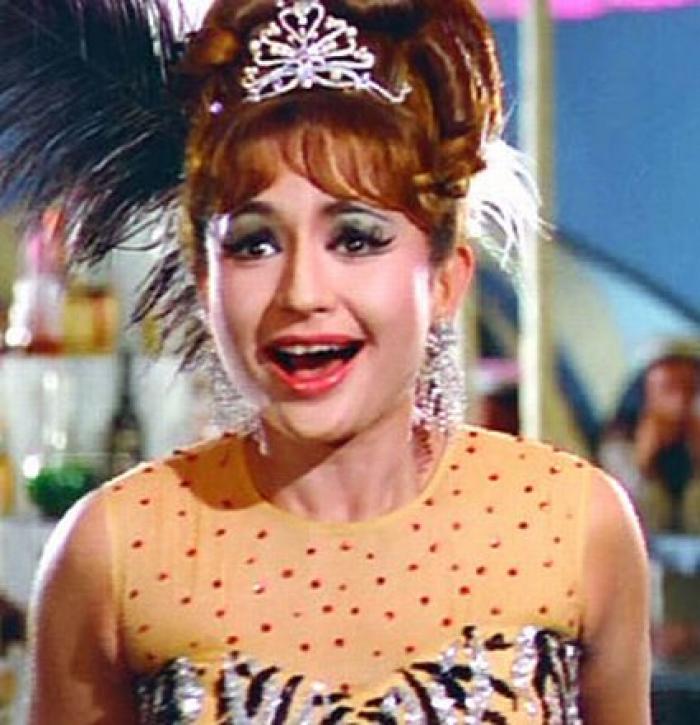 Her popularity as a dancer reached sky high and gave her mentor, Mr. Arora knew ideas, he decided to turn her into the leading lady of films but all she could fine where roles with heroes like Chandrashekhar (“Cha Cha Cha”) and Dara Singh (“Aaya Toofan” and other film), she could not make it really big only because of her “phoren” looks and her anglicized accent and the way she carried her self and above all her image as the “sexy dancer”

Helen who was the respected “Helenji” know then tried playing supporting character and vamps and was a success, she was the “roop” and “rang”  which was lapped up by all kinds of people, man woman and children alike because she was not the kind of dancer who could “spoil” the “sanskiriti” and “parampara” of the country, she was no danger to the roots of our culture 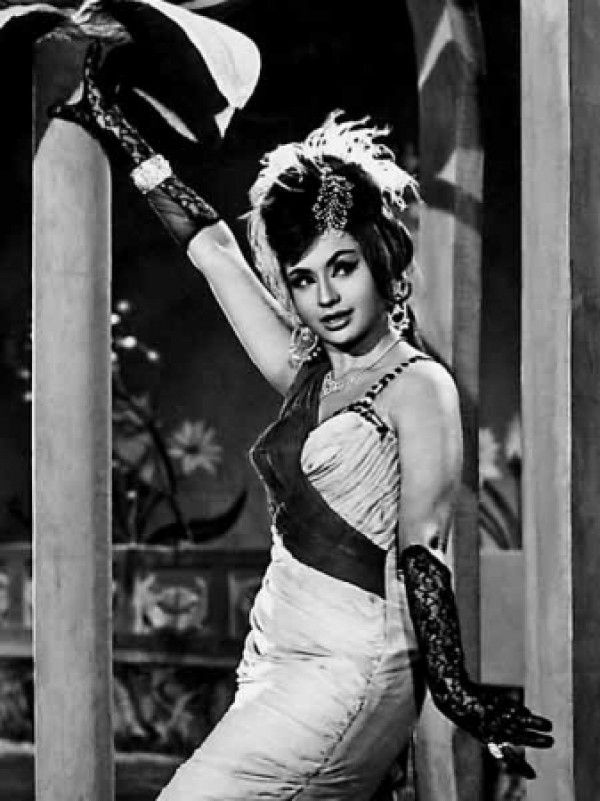 The seventies show a sudden slide in her successful journey, the only times she sizzled was in the to evergreen number, “mungda mungda” sung for Amjad Khan and “Mehbooba Mehbooba for sung for Amjad Khan again in “Sholay”, the two songs are still considered the biggest hits and Helen dances accompanying them are still fresh in the minds of people who saw them then

What followed was almost looking like what had happened to Cockoo, the dancer she had succeeded, she realized how her “God father” was the devil’s father who fleeced her of all her earnings and kept her like his private possession and even got her spacious flat on Peddar road attached by the Court Receiver

The same Helen of thousands of hearts know found it difficult to make two ends meet and it was heart breaking to see her walking from office to office telling filmmakers she was Helen, the one and only Helen and wanted work but no one was listing

It was all but over when love come in as a saviour, Salim Khan who was a straggling actor when she was a star in “Teesri Manzin” and was always in love with her even though he was know the most successful writer protected her, accepted her and married her with the consent of his first wife, Salma and his grown up children, Salmaan, Sohaib, Arbaz and Alvira, she is Mrs. Helen Salim Khan know and the “mummy” of Saleem and Salmaan children too 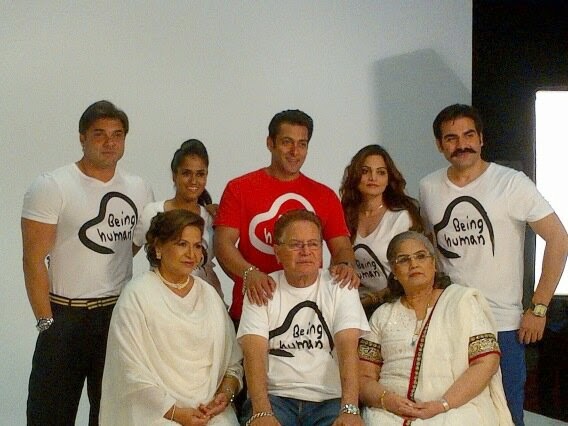 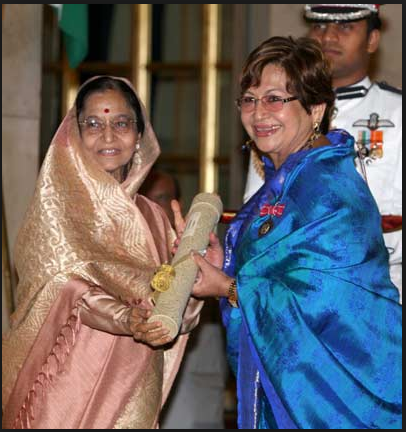 Helen is a women who proved what women power was and what women of substance really are alone time ago disserved all kinds of honors and awards, but the Padmashri coming now when even small time singers who have no knowledge of what the sa re ga ma of music is are winning it , is the best think to happen to Helen and the best way to add meaning to the Padmashri which is gradually losing all its respect and dignity

Salaam Begum Helen Salim Khan, I salute you, the nation must salute you, you are not an ordinary woman, you are a woman who dances on the stage of this world just once in a way.