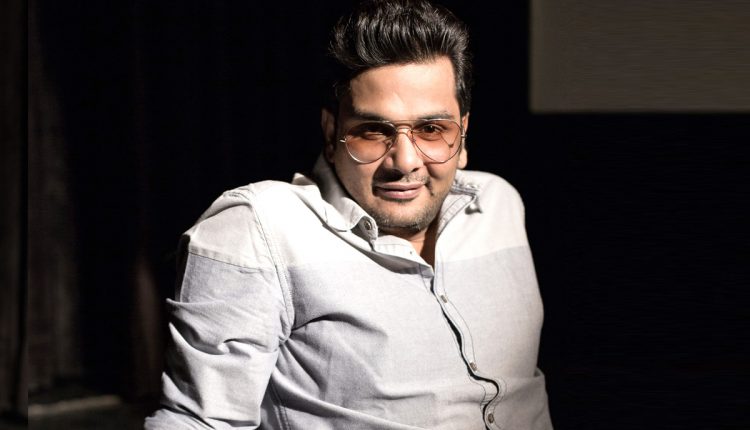 By Team Bollyy On Jul 16, 2018
0 526
Share
Renowned casting director-filmmaker, Mukesh Chhabra has made a substantial contribution to Indian cinema by introducing some of the most remarkable talents in the country to the world.
Having worked closely with award-winning filmmakers for landmark movies, the cinephile has yet again proved his mettle – of spotting the talent in six successful projects this year so far!
Associated with critically acclaimed and commercially successful films such as Gangs of Wasseypur, Shahid, Kai Po Che, Highway, Haider and Dangal, the ace casting director-turned-filmmaker has worked on various interesting projects this year catering to different target audience and for different mediums including Baaghi 2, Veere Di Wedding, Sanju, and Sacred Games, Lust Stories in the web series space.
With years of cinema expertise and now also ruling the internet space, Mukesh has successfully spotted and honed the very best of acting talent in line with the exact requirements of feature films, TV commercials and other mediums. Having worked on two 100 crore grossers this year – Baaghi 2 and Sanju, Mukesh has handpicked and trained competent artists to portray challenging roles that were seemingly in complete contrast to their inherent psyche and potential.
“Casting is one of the core aspects of filmmaking. I want to help talented people meet the right directors. I love casting more as it gives me happiness. While working on a project, I only follow my script while casting. As far as Bollywood is concerned, only your talent will take you further.”
Mukesh successfully heads his own casting company and is a credible authority to open the topic to conversation. The ace casting director will be working on 35 more films including Nitesh Tiwari’s next and will soon announce a very big show for Netflix.