Sanoj Mishra directed murder mystery film Lafange Nawaab music was launched in Mumbai in the presence of cast and crew of the film. The leads Robin Sohi, Ritam Bhardwaj, Larissa Chakz were present at the event. The director of the film, Sanoj Mishra along with producer Arpit Awasthi, Mahi Anand graced the event. The singer Shahid Malya made the event delightful with his presence. The music of the movie has been released by Zee Music.

Lafange Nawaab is a murder mystery which depicts the father-son’s relationship and the truth of fake friendship. The story revolves around Yug and his father. Yug has a musical band with his 4-5 friends and they do small gigs which his father does not like as he wants his son to join him in his business. To teach Yug a lesson, his father plans a fake murder of Ammie who lives at their house and impose Yug to help. In the process of faking the murder,  Ammie gets killed in real. Who murders Ammie? Producer of the film Mahi Anand says, “Lafange Nawaab, the viewers will get the complete dose of suspense, thrill and mystery.

The movie is musical suspense drama  We have three songs composed by Ali Faishal and sung by Palak Muchhal, Ali Faishal, Shahid Maliya, Shivang Mathur and Altmash Faridi.” Sanoj Mishra shares “The story of the film is very captivating and interesting. And music of the film is its strength. The film has been made with a lot of passion and hard work. “Under The banner of Gulshan Anand Films Lafange Nawaab is a suspense drama film shot in Lucknow and Mumbai on beautiful locations. Robin Sohi, Ritam Bhardwaj Larissa Chakz, Ratan Ratour, Manoj Bakshi and Nisha Shrivastav will be seen in the lead roles in the film. The movie is all set to hit cinema on 23rd August 2019. 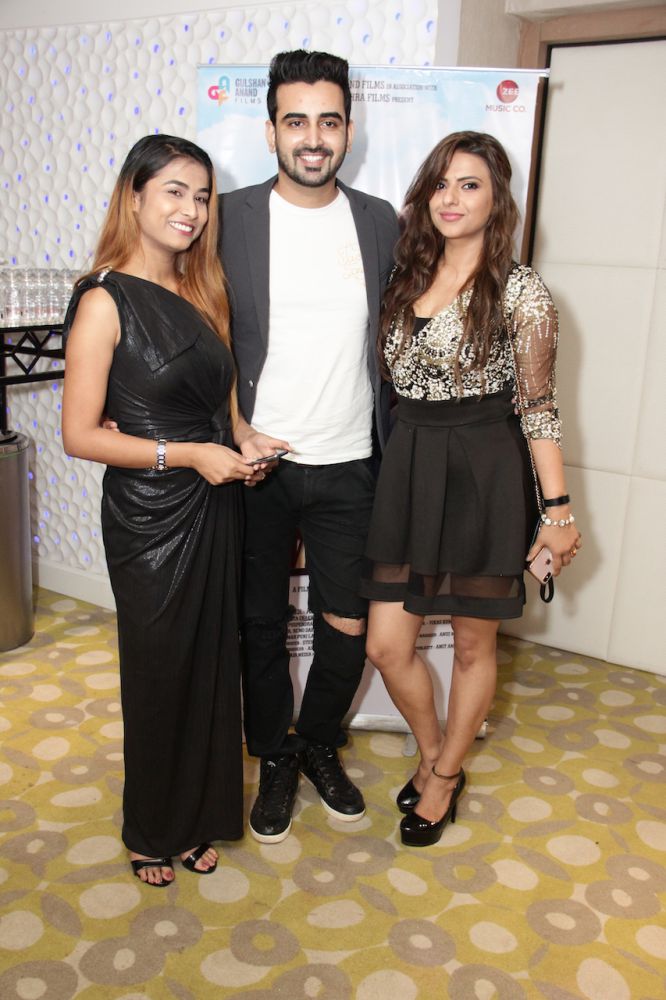 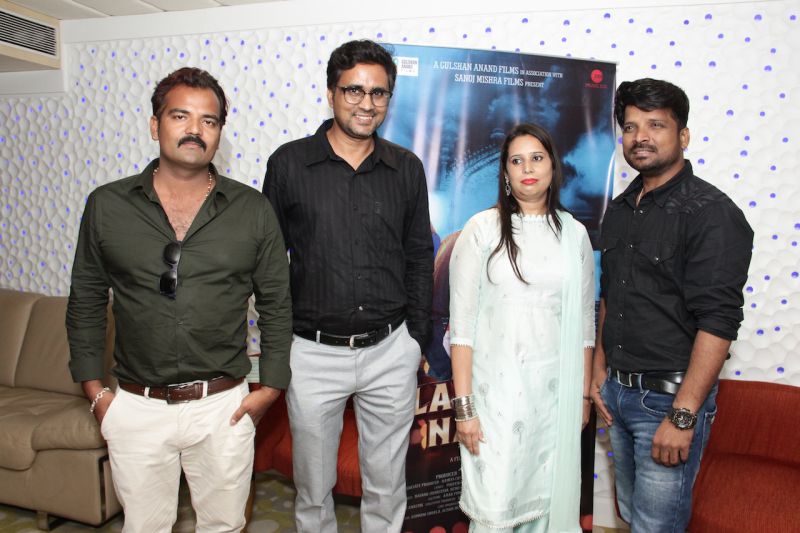 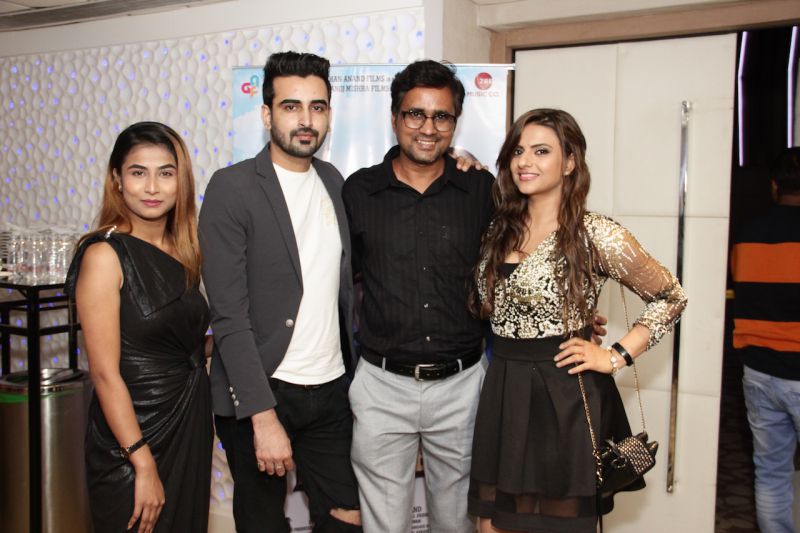 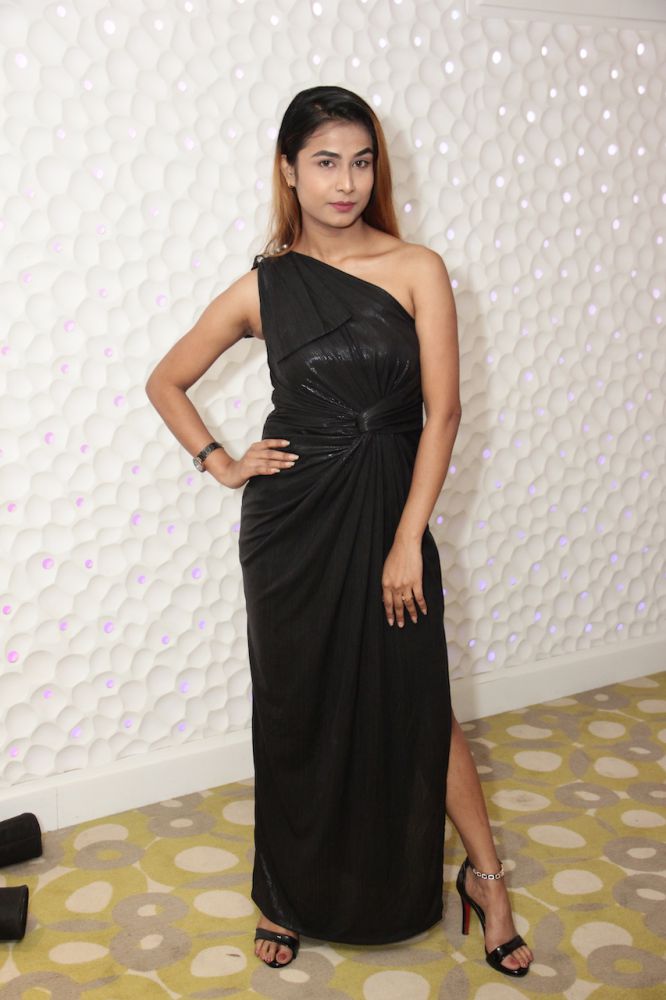 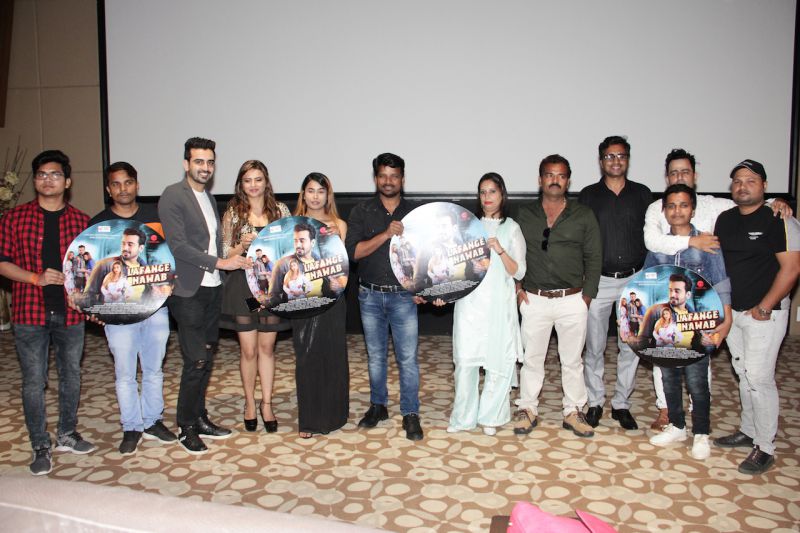 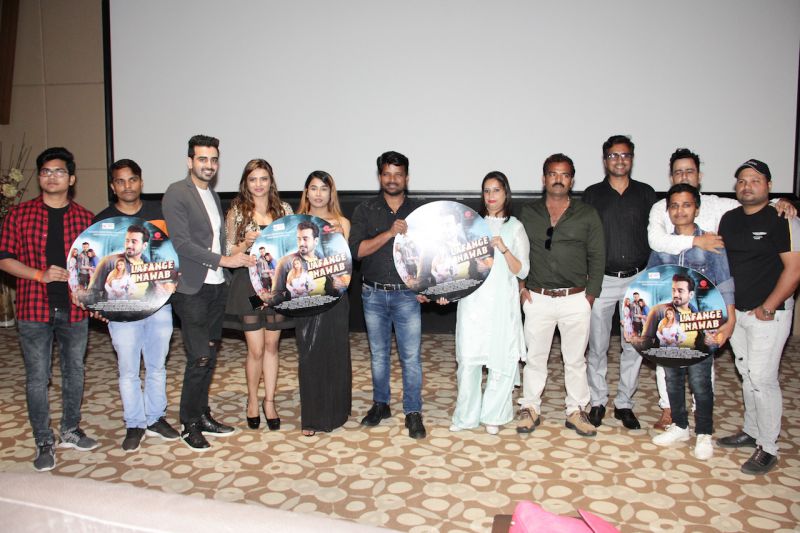 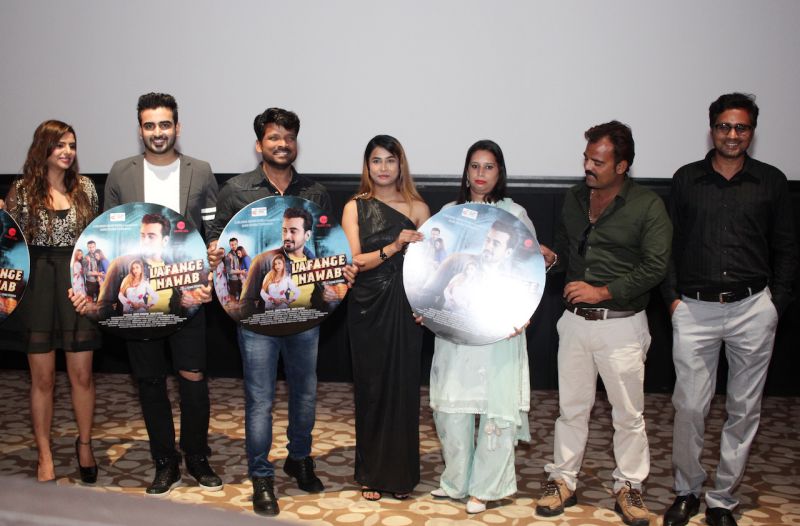 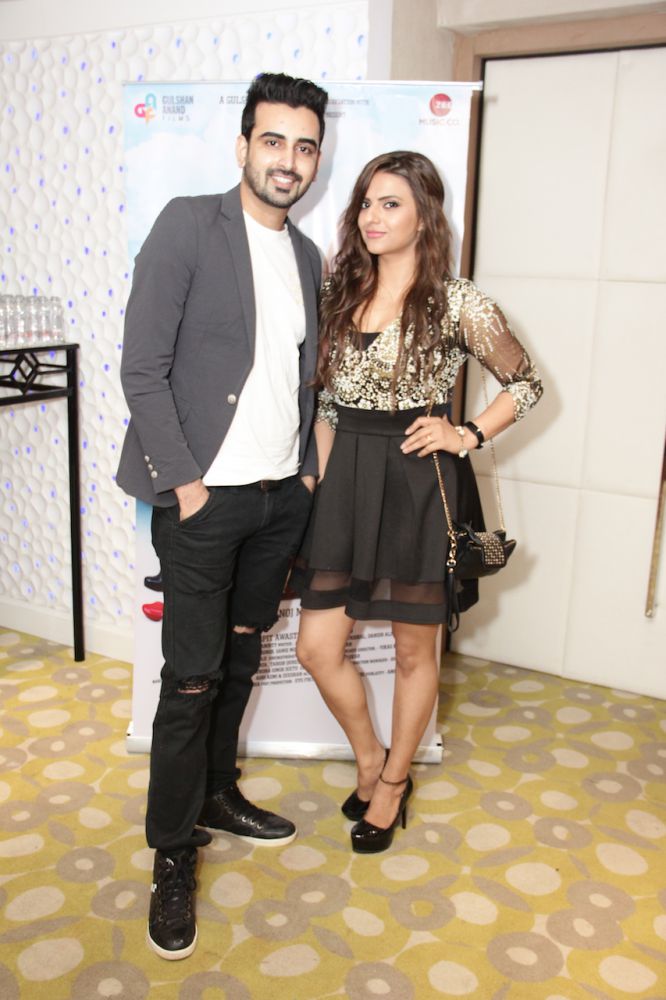 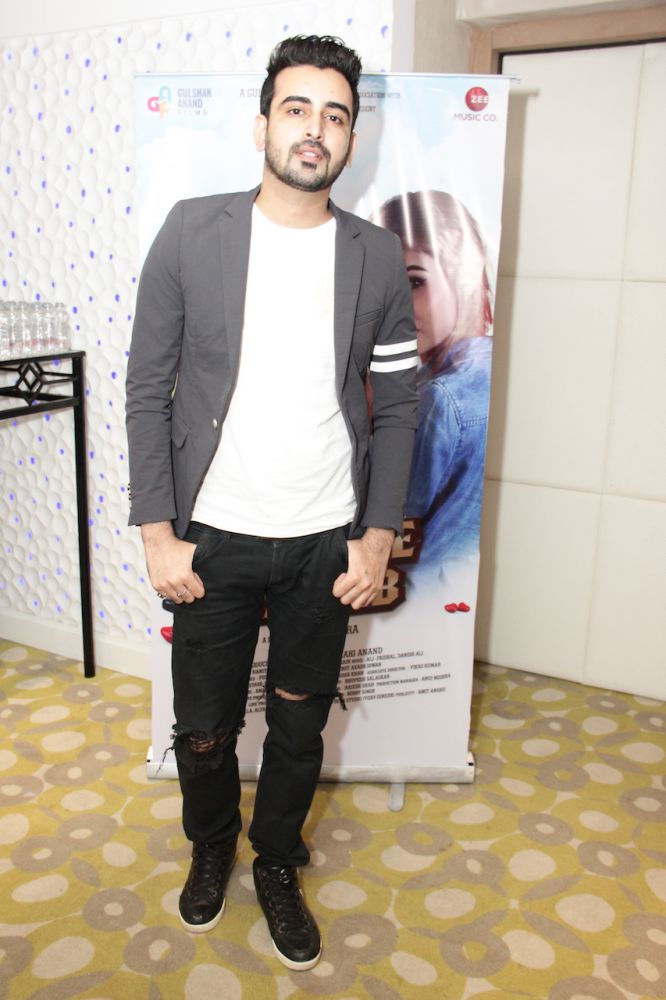 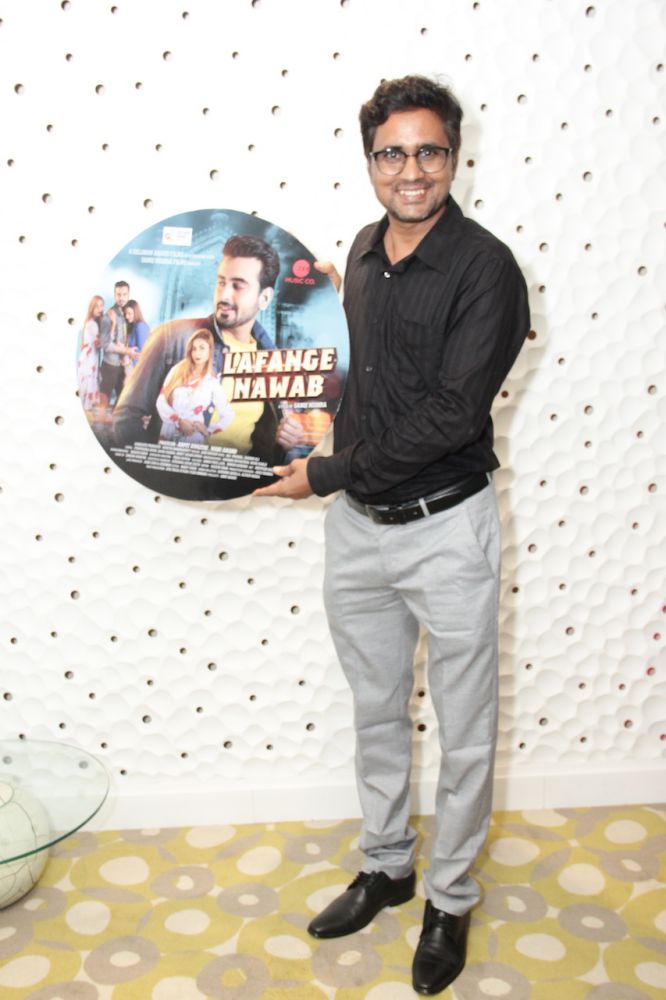 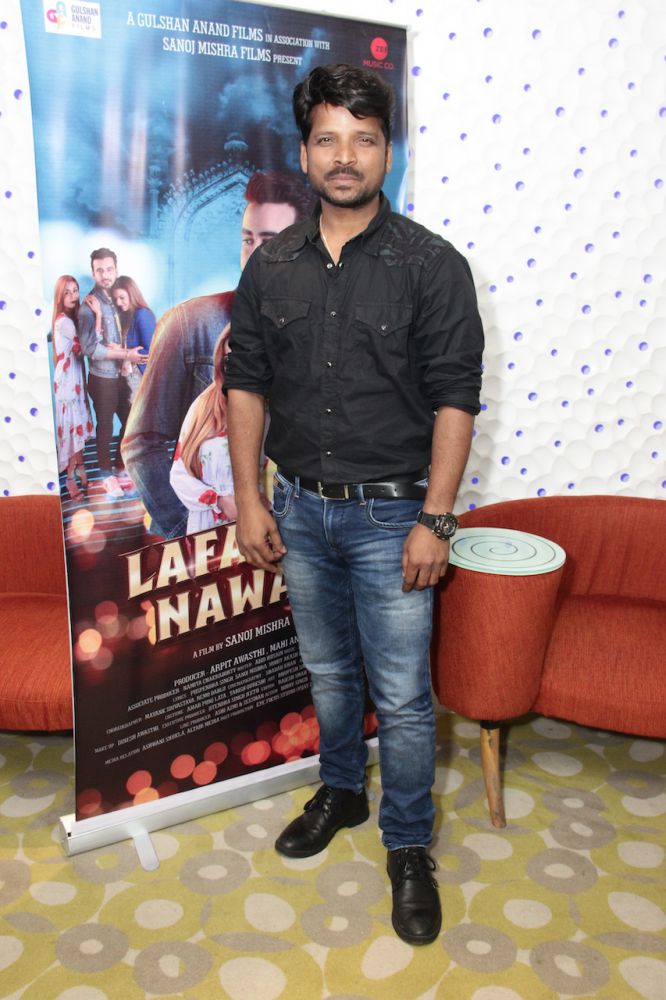 Anupama Solanki Does A Balancing Act!