Mustafa and Zarina Wahab will be featuring in a short film called The Last Meal which will come out in one of the biggest digital platforms MX Player. The film is produced by Indian New Wave and MAC Creations. 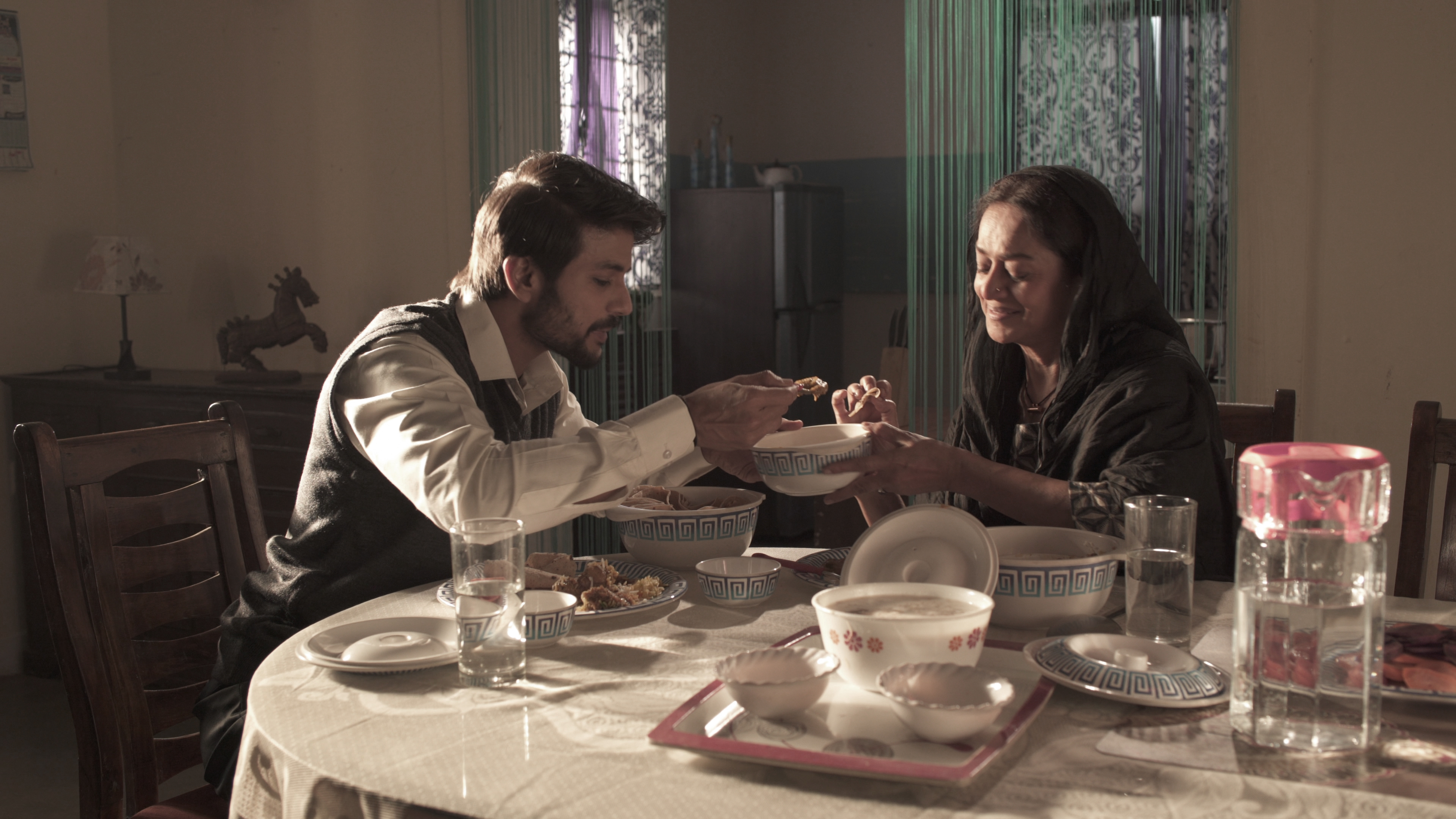 Mustafa and Zarina’s short film The Last Meal is directed by Kumar Siddharth and produced by Mateen Merchant. We spoke to Mustafa and here is what he has to say, ” I am super excited to have been working with Zarina ma’am. She is an amazing actor and a brilliant human being. It was a fantastic experience. I just loved it. Waiting for the audience reaction to the film. We have literally worked very hard on this film. Also, this is my digital debut so very nervous to know the audience in this space. ”

The film has an ensemble crew and cast and it’s just adding on the anticipation of the film as we can’t wait for it. We wish them all the luck.

Varun Sharma Discovered That Sonakshi Sinha Never Had ‘Sooji Ke Golgappe’ And Then, This Happened…