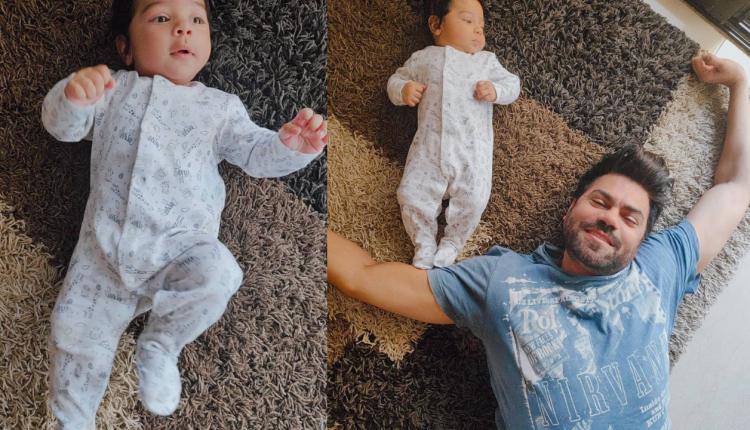 “My fans have made me who I am today and I also like to be a part of their lives as much as possible,” says television star Gaurav Chopra also says, he prefers to have a more personalized and direct interaction with his fans

Gaurav Chopra has also always been very accessible to fans and tries as much as possible to reply to them on social media. 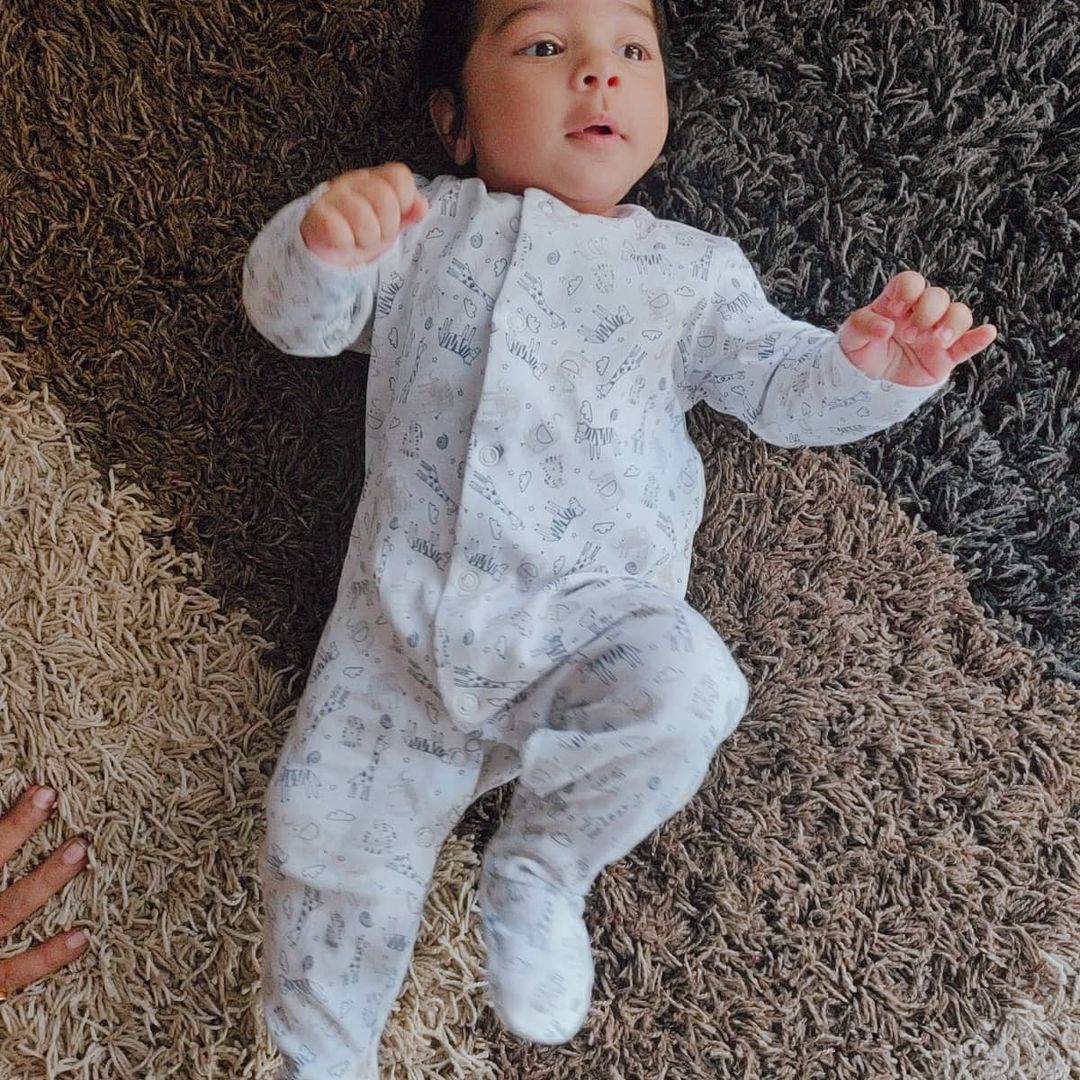 Gaurav Chopra has always taken unusual career decisions and has been seen in reality shows, soap operas like ‘Uttaran’ and even in 2006’s Hollywood blockbuster ‘Blood Diamond’ opposite Leonardo DiCaprio. The actor has also always been very accessible to fans and tries as much as possible to reply to them on social media.

He says, “The purpose of being on social media is to build a bridge of communication with fans who really are responsible for making us who we are. I truly value every single one of my well-wishers and try to be a part of their lives as much as possible.”
Right at the onset of 2021, he has delighted his fans by connecting with them personally through a warm new year greeting 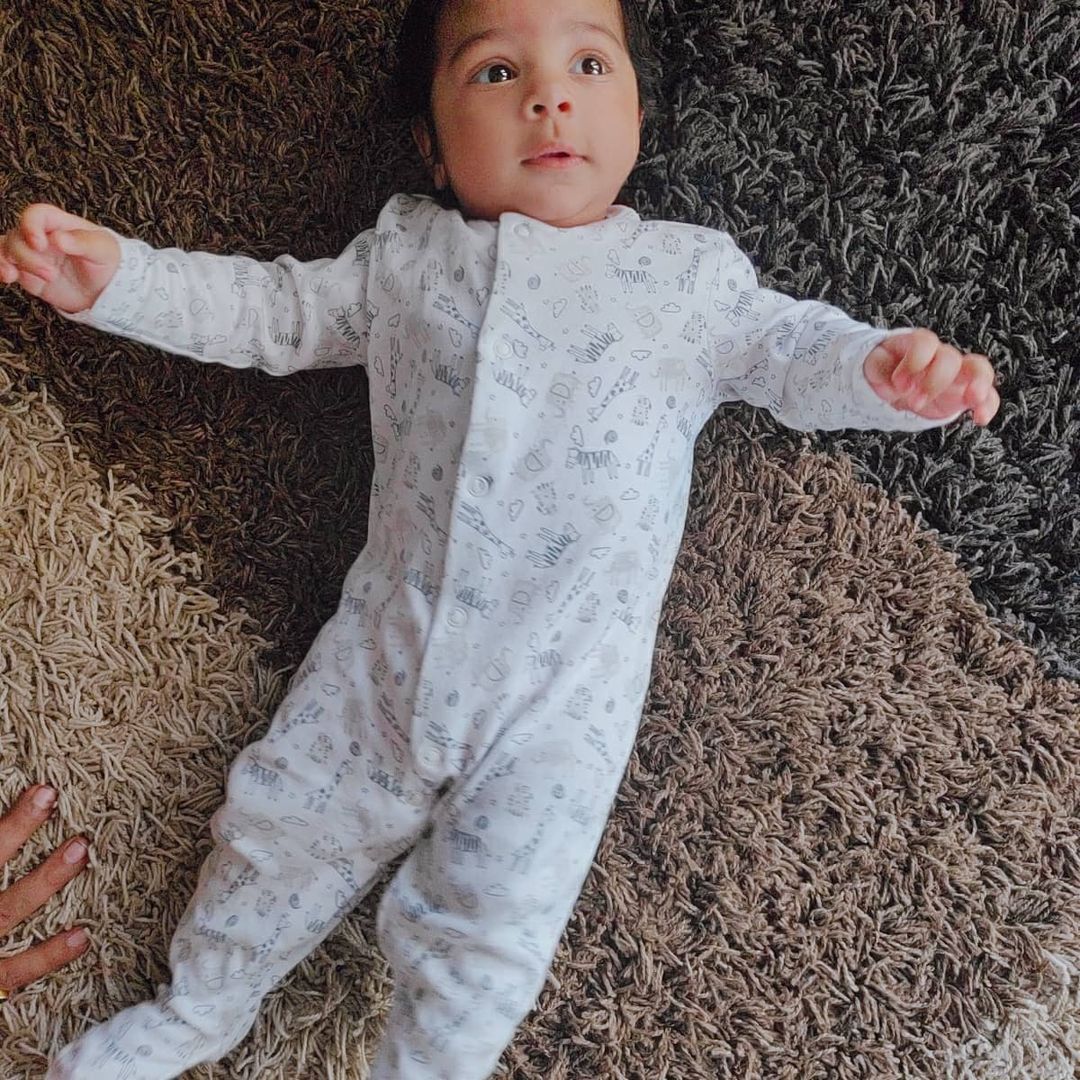 The actor says, “The reason why I have been able to do so many things in my career is because of the untiring support of my fans. They have always been there for me and I feel it is time to show up for them. The new year greeting was just my way of thanking them for all their love and support.” 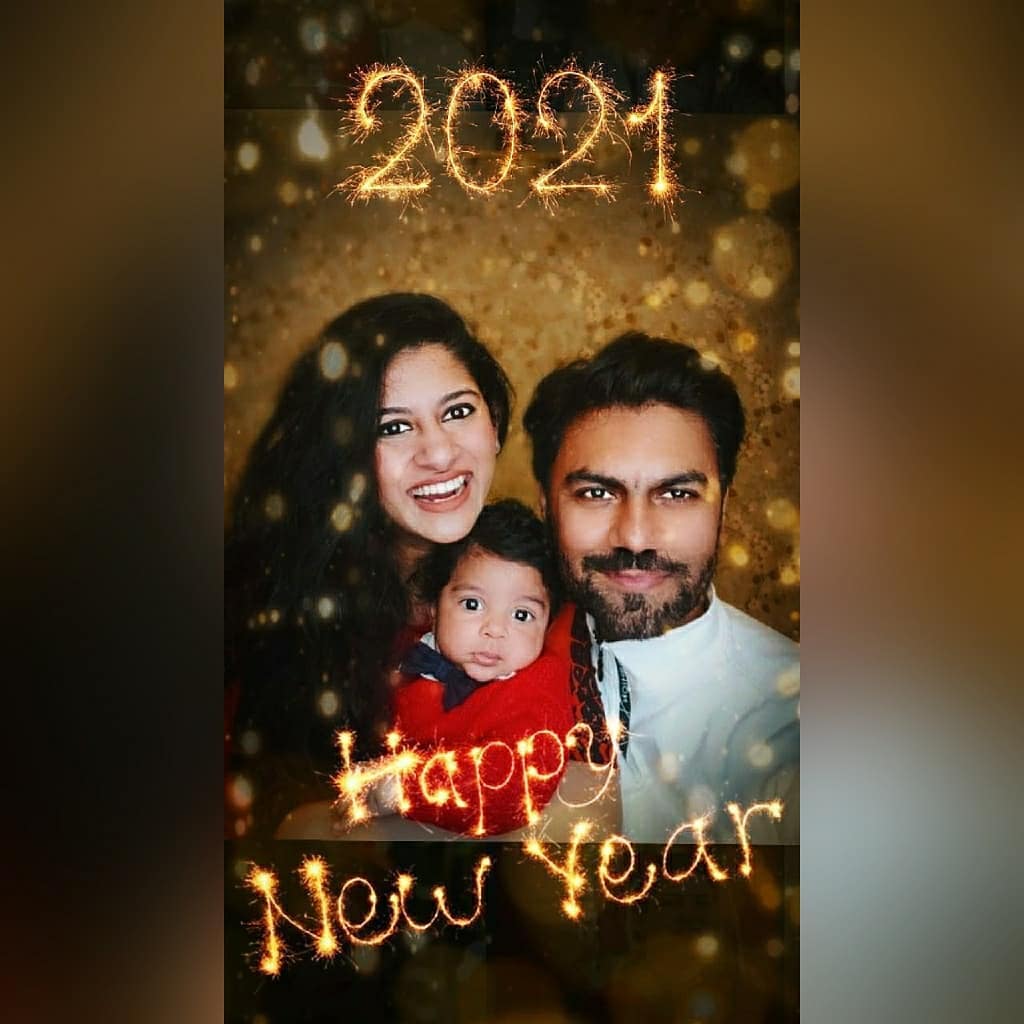 Gaurav is now also a part of celebrity engagement platforms like #myFanPark where fans can also make specific requests to him for themselves and for friends in the form of a surprising celebratory wish or a fun shoutout. 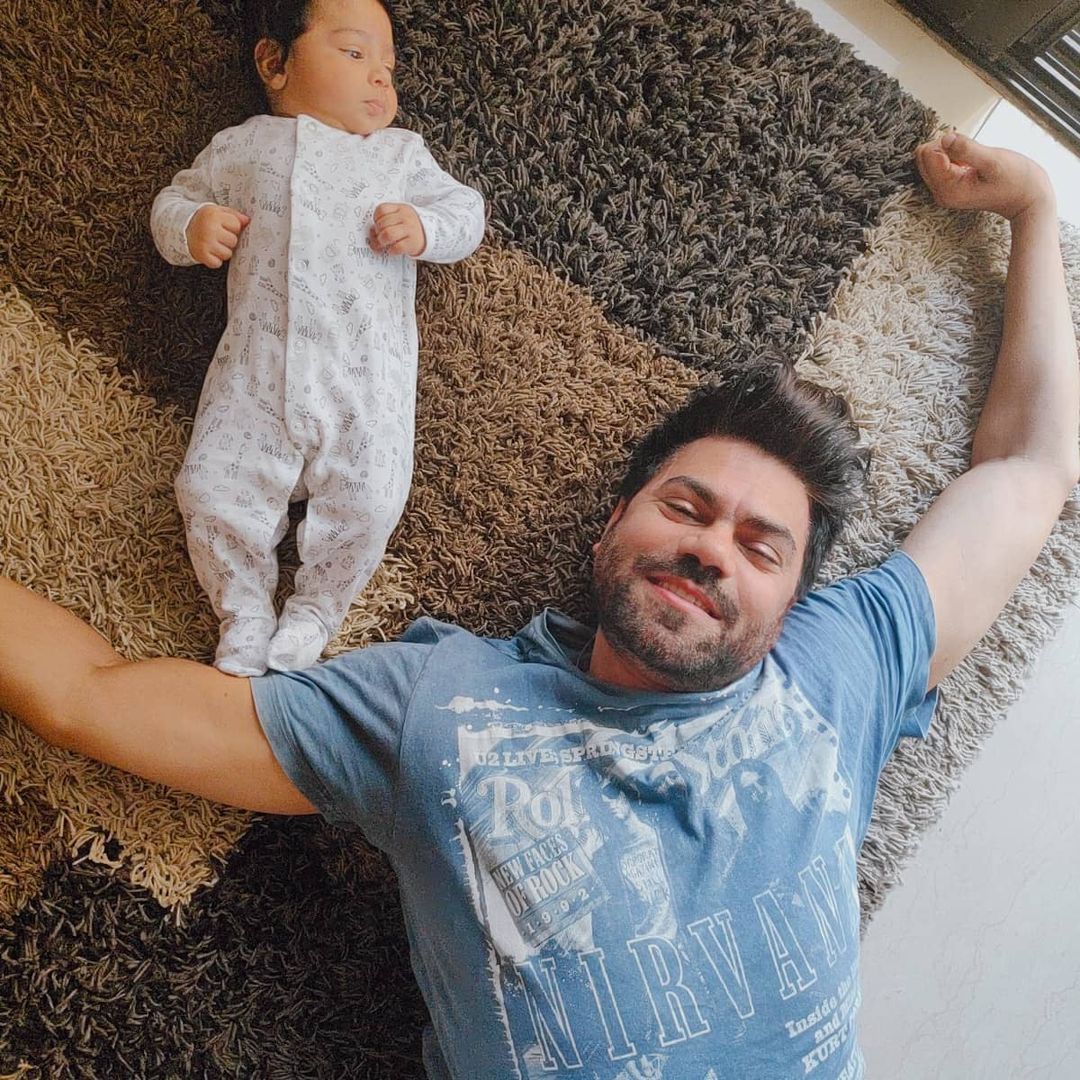 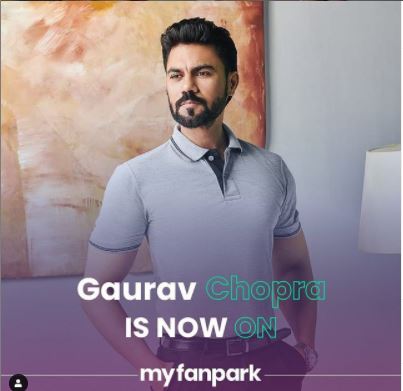