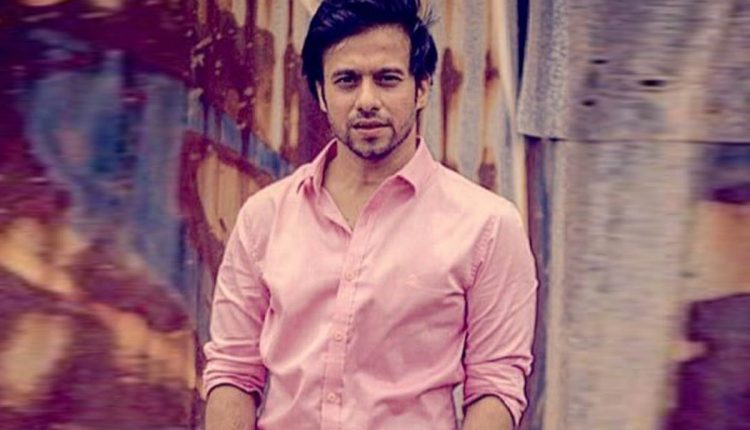 I play the role of Dev who is the best friend of its protagonist Aakash. Though FasteyFasaateyis all about today’s modern youngsters but it has backdrop of a traditional family who want to get their son Aakash married immediately while he tries to buy time to set his love life in order with a free spirited girl Anisha who has her own pursuits in life and is not thinking of getting married anytime soon. He has lied to his family as well as Anisha.At this critical moment of Aakash, I come from London to help him but we both get trapped in the situation. So the title of the film is FasteyFasaatey.

How did you bag the role

This is my debut movie as an actor in Bollywood. Though I come from a Bollywood background and Iunderstand that the script is the key to a successful movie. Amit Sir knows me since long. One day he called me his office and gave me a script to read. I enjoyed reading it. When I finished its reading; he asked me, would I like to act in this Film? I was a bit surprised. I asked him which role? He not told me for which role he is considering me but he gave me two days to think and revert. Next day only I called him that I wanted to do Dev’s character though it’s of second lead but it suited my personality. He told me that he already has a guy Arpit in Aakash’s role on board and he is happy that I choose Dev’s role as he himself wanted me to offer Dev’s role. 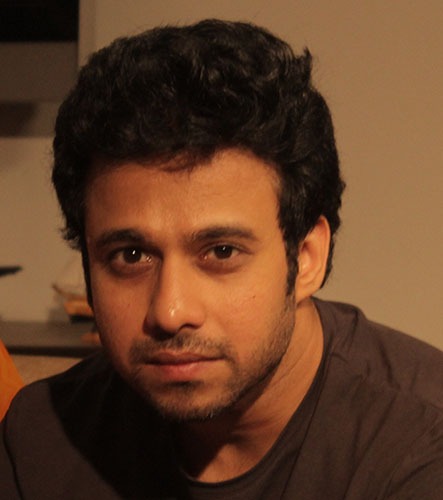 Expectations from the film

In recent years, there has been a change in how the audiences perceive films. Now content oriented films get their way and FasteyFasaatey is a light hearted script based film. I am very positive about it.

When you are making a film, you do not know how it is going to be received by the audience. Though I have not seen the Film yet but Amit Sir showed the Film to my father (N Chandra) and my brother and both liked it. So fingers crossed.

Amit Sir was very clear about his Film and its script. He also gave us bound script three months prior to the shooting. We also did a lot of acting workshops with all the actors before going to the shoot. It was a well-planned professionally managed shooting experience for me. Being a debutant actor he made sure to give me my space as an actor.

Working with Arpit chaudhary and Karishma Sharma and all other actors was a great experience. It was great working with all of them. We didn’t need any ice-breaking as we all knew each other well during our acting workshops and we all gelled really well. I got to learn so much from all of them. I have a lot of scenes with Arpit and Karishma and we got to work very closely while filming.