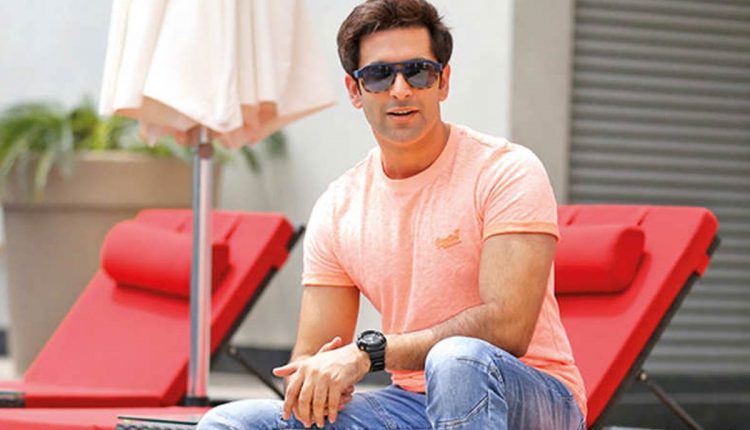 The year has already begun on a super note for Nandish Singh who had taken a break from television for the last few years. The actor will soon be seen on the big screen along with Hrithik Roshan in the film Super 30 playing the pivotal role of his elder brother. From losing muscle mass, learning a new dialect, getting his teeth reshaped and colored, to spending over two hours on the makeup chair every day in order to get the look right, Nandish and the team of Super 30 have left no stone unturned to do complete justice to the character of Pranav Kumar.  Super 30 is based on the life of the Patna-based scholar Anand Kumar who along with his brother trains 30 deserving, economically-backward students for IIT-JEE entrance exam every year with commendable success rate. Apart from getting the look right, the actor also learned to play the violin as Pranav is a violin player. Nandish said, ‘Picking up a new form of art is always difficult. It gets a little more challenging when it’s an instrument. It took me several days to get the basics right. I would spend hours with my teachers to make it look as convincing as possible. I hope the audience is able to see the hard work that’s been put into every detail of the film.’ The film is set to release on 12th of July.