Popular devotional and Bollywood celeb playback-singer Narendra Chanchal , 80, is no more with us, having succumbed to age-related illness.

But his high-pitched haunting voice will continue to enthrall, entertain and yes spiritually motivate the masses.

The gifted-singer Narendra, was discovered by the music-savvy showman Raj Kapoor 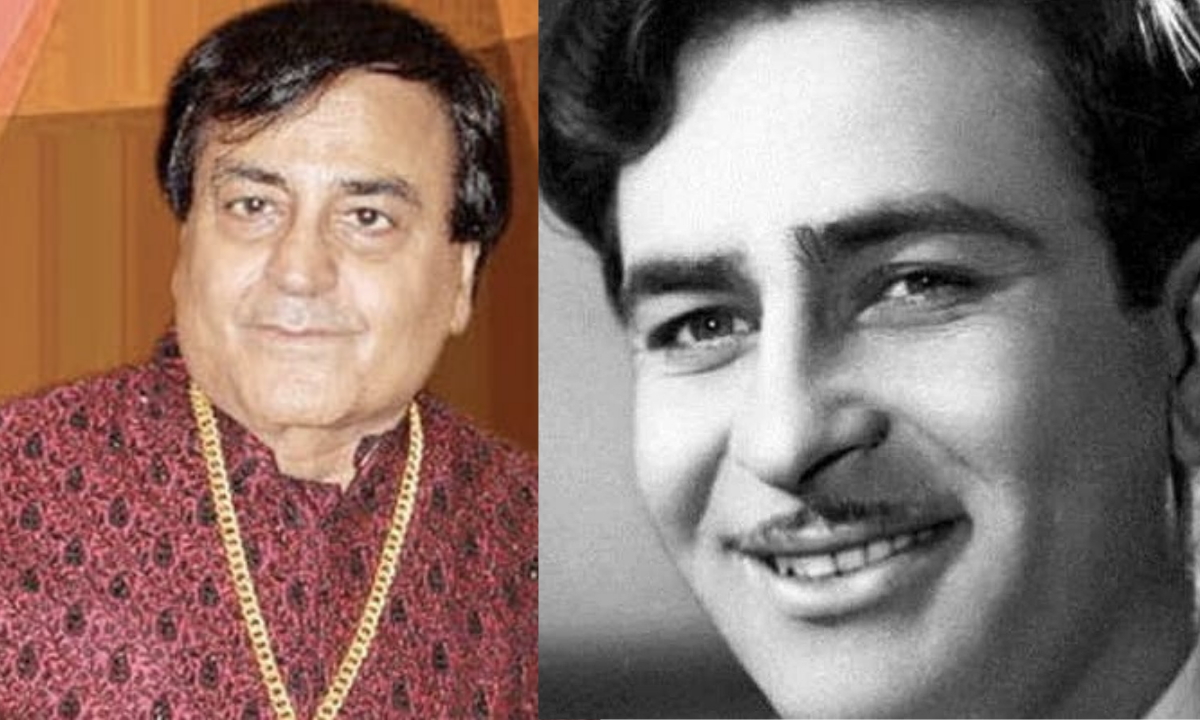 The gifted-singer Narendra, was discovered by the music-savvy showman Raj Kapoor who then gave him his debut-break as playback singer in ‘Bobby’( music Laxmikant-Pyarelal)  with  the soul-stirring romantic yet philosophical sad song Beshak Mandir Masjid Todo .

The modest Chanchal  who had also made a mark in the world of devotional songs had  earned honorary citizenship of the US state of Georgia.

Interestingly the Beshak Mandir Masjid Todo  song as well as his next playback title-song Main Benaam Ho Gaya ( Benaam) composed by R D Burman were both picturised on him ( Narendra Chanchal) on-screen.

when most playback singers were content to sing routine romantic playful songs, Chanchal stood out for his effortless ability to sing high-pitched heart-rending songs 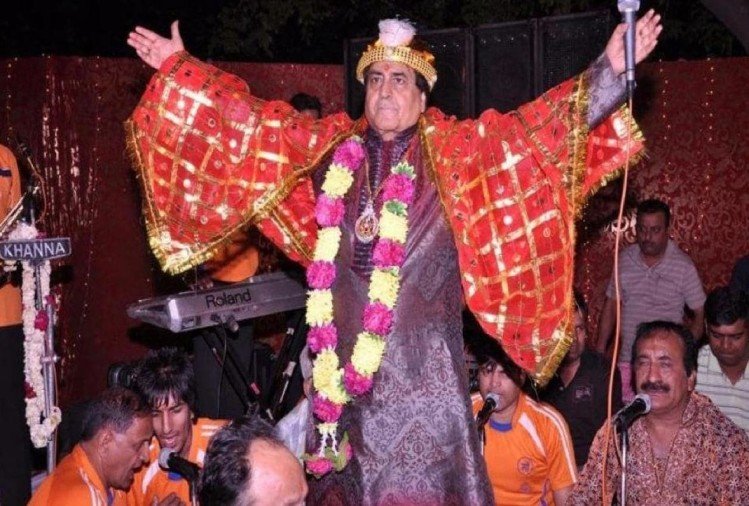 In an era, when most playback singers were content to sing routine romantic playful songs, Chanchal stood out for his effortless ability to sing high-pitched heart-rending songs.

With his exceptional vibrant voice Chanchal carved out his own identity with the amazing ability to cruise into the soul of the song, and make it unique.

The social drama movie Avtaar ( 1983) starring Rajesh Khanna and Shabana Azmi merited terrific  repeat-value at the box-office riding on the sound-waves of the charismatic vocals of Chanchal. 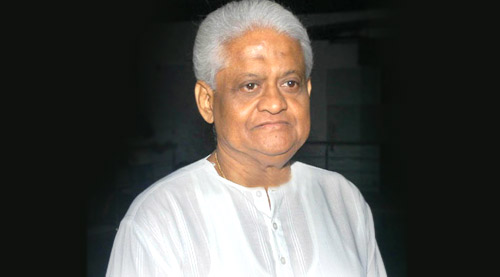 Iconic Bollywood composer Pyarelal Sharma ( of ‘Laxmi-Pyare’ fame) had said when I met him in the past that “Narinder’s soulful voice  makes all his songs immortal”.

With his philanthropic nature  the talented singer started the Narendra Chanchal School for Non-Formal Education for the deprived  before coming up with Ekta Mission to provide an opportunity to the poor, and founding Mamta ka Mandir for senior citizens to spend their last years getting respect and care.

Reacting to the onset of the corona pandemic, last year in March 2020, a video clip of popular bhajan singer Narendra singing at a Holi event in Paharganj, New Delhi, had gone viral.