Royal Stag Barrel Select Large Short Films, one of the biggest and most celebrated short films platforms in India, recently hosted some of the greatest minds from the world of films for an engaging conversation on the evolving world of cinema. Step into a world of cinematic brilliance where viewers can experience great cinema and a quality, we-time experience on Zee Café. Jyothi Venkatesh

Speaking on the format of short films that club together a riveting plot in the shortest span of time, Sayani Gupta shares her thoughts on this, “There are certain stories that couldn’t be written in a novel but it’s very interesting. For a lot of the new directors and new talent, it’s a great way for them to find their language and voice and figure out the kind of stories they want to tell.’

By far, The Bypass is my most favourite short and silent film” Nawazuddin

Nawazuddin Siddiqui has a similar feeling about short films, having started his career in one, he says, “I had started out with short films and have worked on close to about 60-70 so far. When it comes to short films, it isn’t an easy affair as you need to convey the message in a short span, similar to a Shayar who encapsulates the world’s philosophy in a couplet. At times, this is difficult to achieve for even a full-fledged 3-hour feature.”Speaking about his favourite short film, he said, “By far, The Bypass is my most favourite short and silent film and interestingly one that I have worked on.”

The role that feminism has played in the industry and the opportunities that revolve around the female protagonist is now being given significant importance. Manoj Bajpayee says, “It’s a time for female actors to get and be respected for what they are and what they can deliver. This is something that only they were looking for but we as male counterparts were also looking for a situation like this where everybody is getting what they deserve.”

On being asked about young actors finding a place on OTT platforms, Sayani responds saying, “OTT has really changed the game. With how Bollywood worked, you only get a certain kind of stories green lit but what OTT did was break that mould. So, now you’re looking at talent and you have a huge pool to choose from. I feel there couldn’t be a better time to be a part of the industry.” 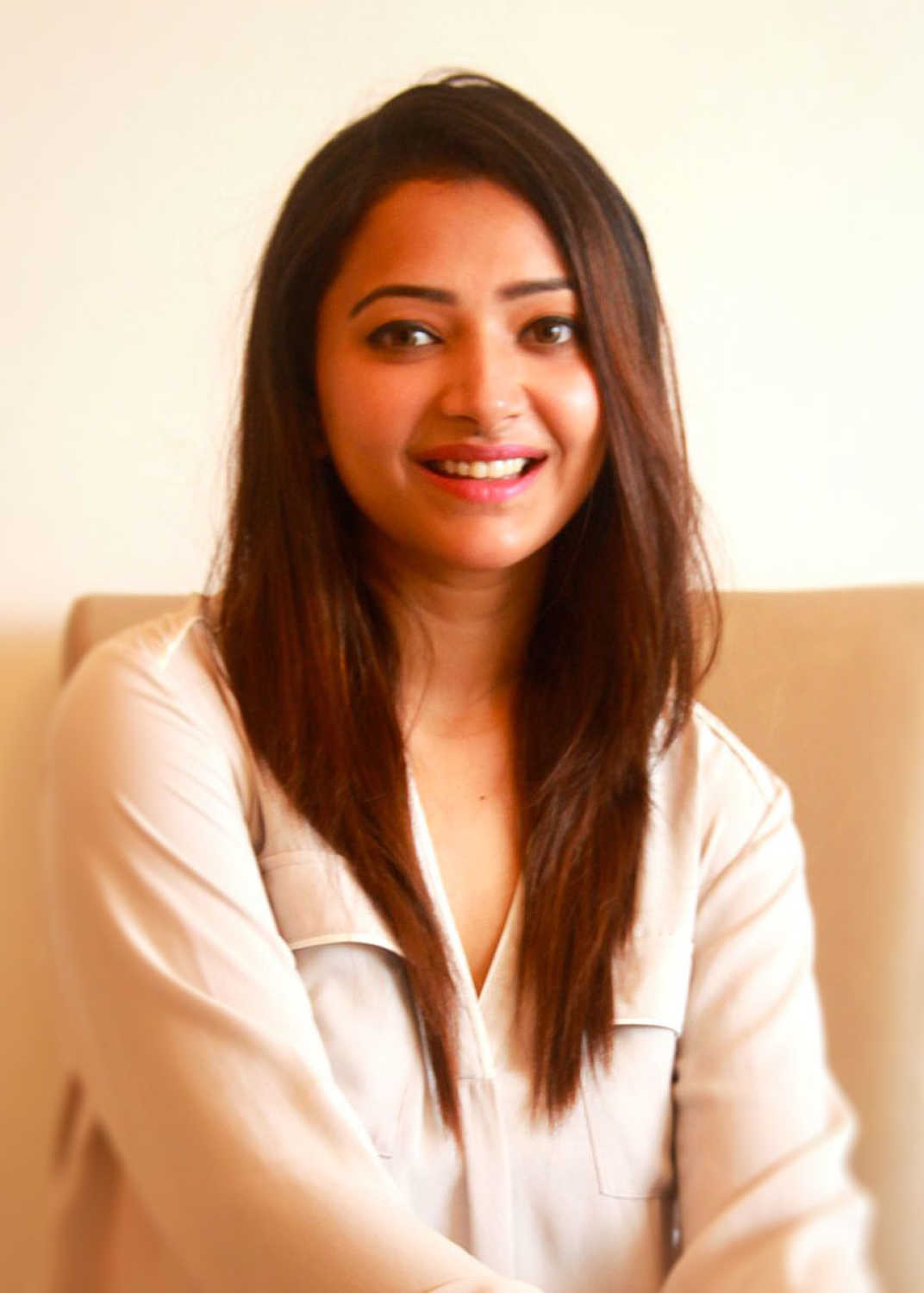 Shweta Prasad speaks on her career in recent times, “I think the stories that are now being told are very diverse. All my releases this year were completely different from each other. OTT is a very democratic platform and today, there is a viewership for everything, and every kind of content is being viewed.” “When you’re watching a series over a three-season arc, you would want to watch an actor who would invest in a character more than somebody who has 8 pack abs. Come to think of it, Cinema started with short films,” comments Shweta Prasad on the diversity that OTT platforms now offer to the audiences.

On a much joyous note, both Sayani and Shweta expressed their gratitude and appreciation to Nawazuddin Siddiqui and Manoj Bajpayee saying, “We thank you for never giving up and it is you guys that have really paved the path for a lot of actors.” Sayani was more than overjoyed at their presence on set exclaiming that they were the reason she is currently poised for success within the industry.Tune-in to watch this candid conversation with some of the industry’s most brilliant actors and filmmakers only on Royal Stag Barrel Select Large Short Films on Zee Café