NAWAZUDDIN SIDDIQUI : THE AUDIENCE HAD TEARS IN THEIR EYES 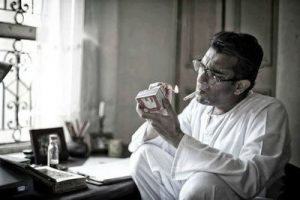 Talking about this to a leading daily, Nazwazuddin said, “People had tears in their eyes. I could see that I had done well by the way people were responding to my performance. Nandita has created a fantastic film. As actors, we do our bit and walk off. It’s she who has woven a wonderful tapestry, interspersing Manto’s works with his personal journey.” 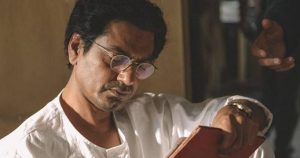 When asked about his own reaction to the film, he said, “Actors are poor judges of their own work. But, we have a good sense of what counts as a good film. I could gauge that Manto is a good movie from the raw emotions people had in their eyes.”

He further added referring to legendary Iranian filmmaker Jafar Panahi and the prosecution he faces in his own country and said, “Manto fought for his freedom of speech and look how relevant it is right now. This exemplary filmmaker has been banned. Such a coincidence.”

This is a dream combination of Puri Connects and Dharma…