Nawazuddin Siddiqui has many exciting projects lined up this year and if the reports are to be believed, the very own Indian superhero film series ‘Krrish’ is going to have a new baddie in its upcoming part. According to a leading daily, Nawazuddin Siddiqui has been roped in to play the villain in the movie. 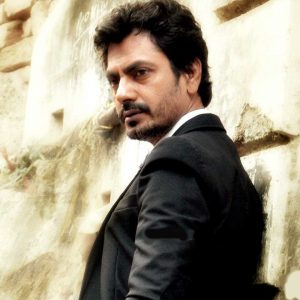 The successful superhero franchise movie ‘Krrish’ is going to make its fourth part and it seems like a major casting for the film is complete. 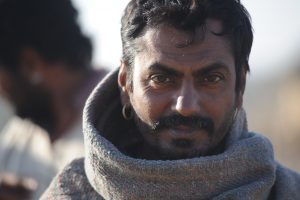 According to a leading daily, “The makers were looking for a new adversary for Krrish who could challenge him physically and mentally. This required an excellent performer and Nawaz was the first choice for the character. However, the actor is yet to sign on the dotted line so it’s still smoke and mirrors at the moment.”

Nawazuddin have played negative roles in his earlier movies as well. We have seen his amazing performance as a bad guy in Salman Khan’s ‘Kick’ and Varun Dhawan’s Badlapur.

The upcoming instalment of the superhero franchise is expected to go on floors by the end of 2018. Meanwhile, the Krrish 4 team is in search for a new female lead.

#DAME TO COSITA CHALLENGE: FROM SHAHID KAPOOR TO JACQUELINE FERNANDEZ, MANY CELEBS ARE TRYING TO DANCE LIKE AN GREEN ALIEN

OCTOBER REVIEW : IT’S NOT ABOUT LOVE, IT’S MUCH MORE THAN THAT AND IT’S A MUST WATCH FOR TODAY’S GENERATION

Bhopal’s Bharat Boys receive a ‘Hunar Salam’ for their…