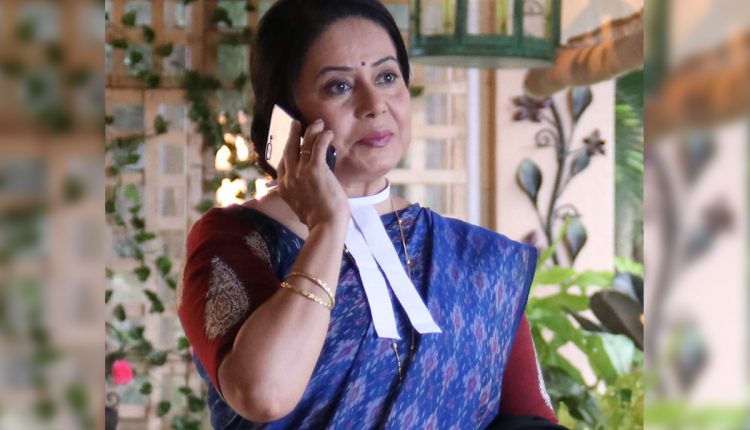 Sony Entertainment Television has been a trend setter in the entertainment industry with a plethora of innovative shows capturing attention of audiences across age groups. Coming up is an interesting show titled – “Main Maayke Chali Jaaungi Tum Dekhte Rahiyo.” The star-cast of the show is being finalized and one of the most prominent faces from the television industry – Neelu Waghela has been roped in to play a central character on the show. She will be soon seen as a Lawyer!

When contacted, Neelu Waghela confirmed, “Yes, it’s true. I will be an integral part of Sony Entertainment Television’s new show – ‘Main Maaike Chali Jaaungi Tum Dekhte Rahiyo’. My on-screen character’s name is Satya Devi and she is a woman of today’s age who is educated women and by profession is a Lawyer. In my past I had not played such kind of role. I’m sure audience will love my character.”