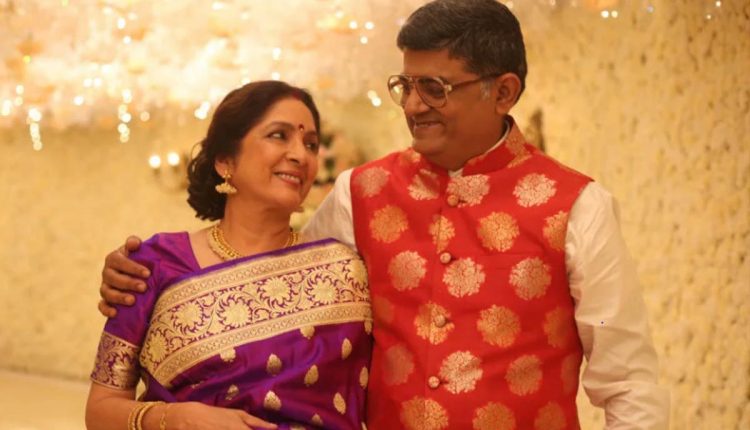 Neena Gupta & Gajraj Rao Back With A Bang In Shubh Mangal Zyada Saavdhan !

After the riveting success of the sleeper hit ‘Shubh Mangal Saavdhan’ (2017) comes the second installment of this successful franchise,with the makers bringing audiences the best ensemble cast for this family entertainer.

Titled “Shubh Mangal Zyada Saavdhan” and written & directed by Hitesh Kewalya ,the film addresses a socially relevant story of a same sex couple ,promising to be a game changer for love story narratives in India.

While actor Ayushmann Khurrana does an encore with producer Aanand L Rai on the film , he is also reunited with actors Neena Gupta & Gajraj Rao for this entertainer, which will feature them in a completely different avatar.

Featuring an extended family, comical stances and a light hearted take on deeply divisive issues, Shubh Mangal Zyada Saavdhan promises to have you laughing off your seats.

The film is scheduled to release early next year.

Says producer Aanand L Rai of Colour Yellow Productions, “With Shubh Mangal Zyada Saavdhan ,we chose to explore a novel subject in an unusually unexpected setting .A unique story like this needed talents like Neenaji & Gajraj Rao and I’m so happy to have them onboard”.

CINTAA And Talentrack Association Announcement Party Was A Rocking Affair!