Singer Neha Bhasin‘s love ballad Tu Ki Jaane was loved by music lovers. Her voice, the music, and the look of the video expressed the dilemma of modern-day love beautifully.

However, not many know that the singer had to shoot for the sensual video in chilling weathers of Nainital. 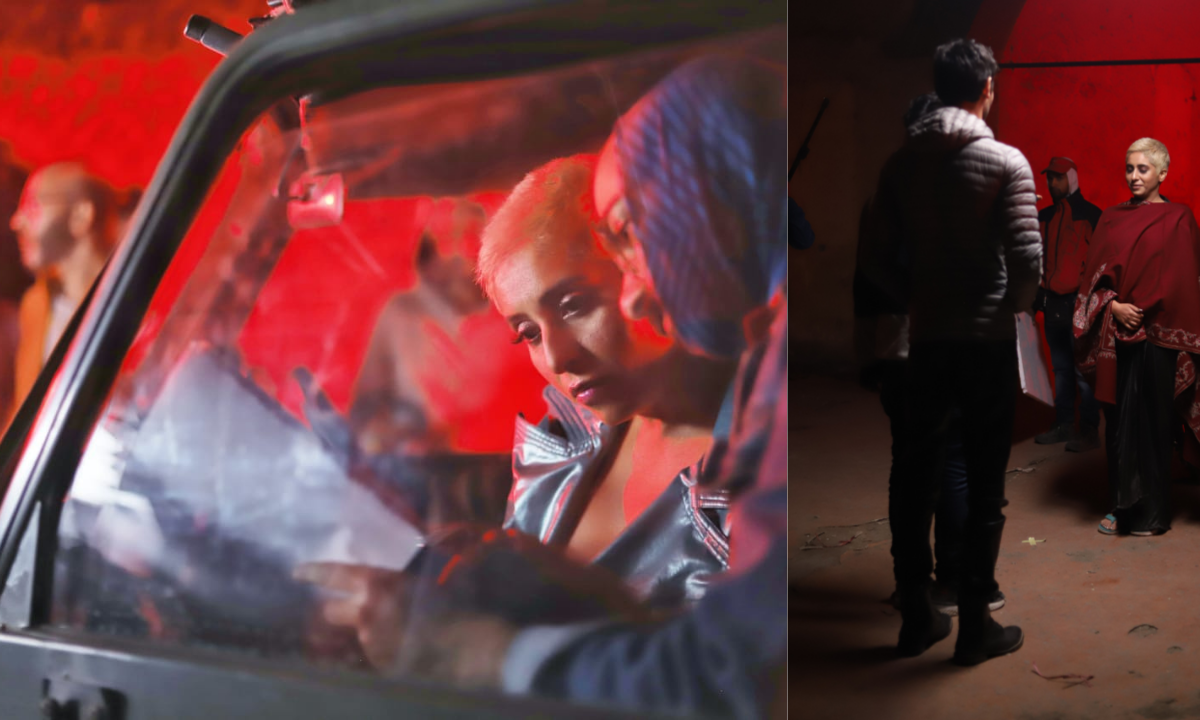 Neha shot for the video under 6-degree temperature inside a burnt down hotel in minimalistic get-up after evening, which was an experience to remember for.

Talking about the video, Neha said, “We were shooting in a remote area of Nainital for the track and the generators had gone off.

It wasn’t easy to get the back up quickly. Our day schedule eventually shifted to night schedule while arranging a generator and the only source of heat was in my make-shift green room.”

Recalling further, Neha says, “We were shooting in a location where the temperature was quickly dropping below 6 degrees and I had to wear a minimalistic costume under a sheet which provided no warmth.

We don’t know how we managed to pull it off but the moment the shoot got over, I rushed to my hotel, took a hot water shower, and just slept! ”

Some photos from the set: 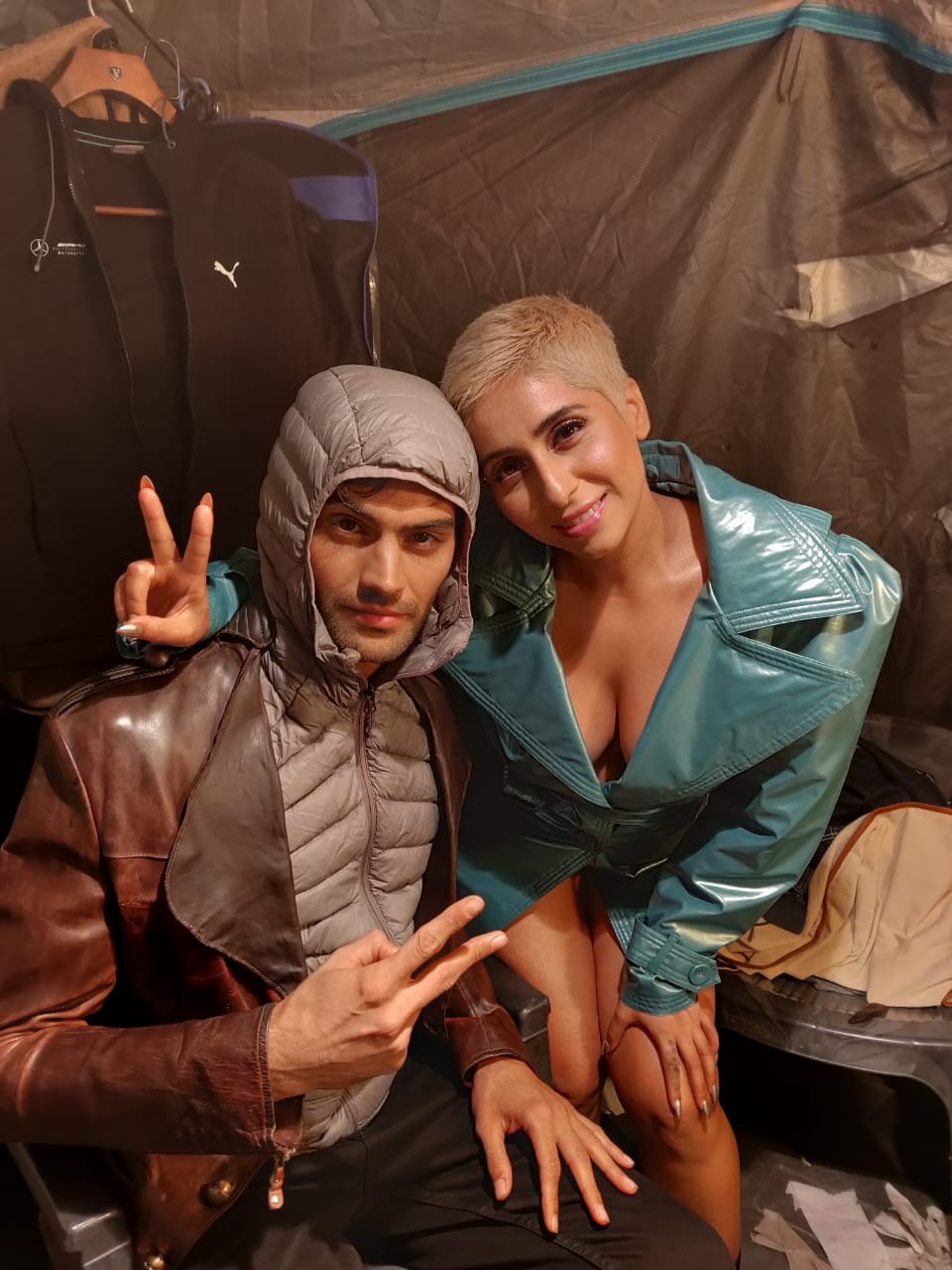 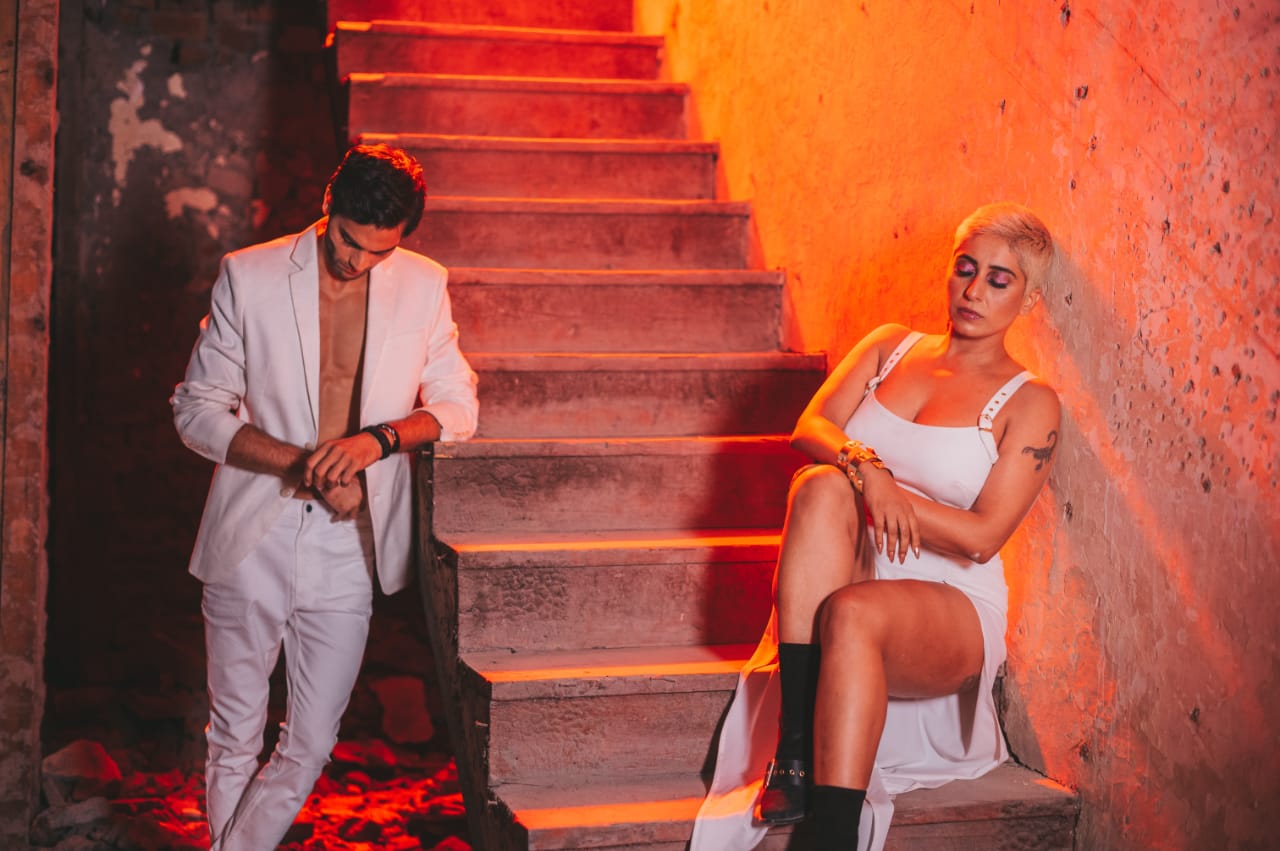 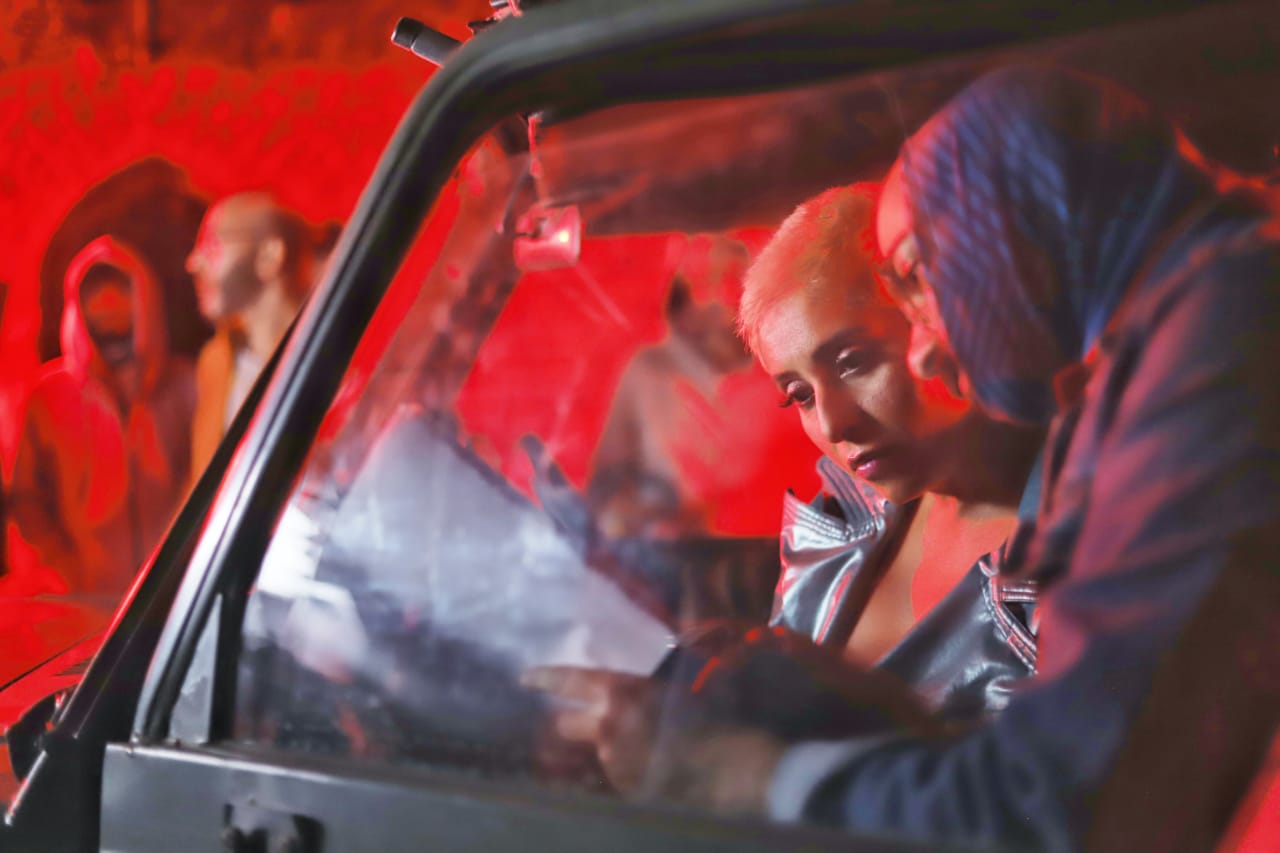 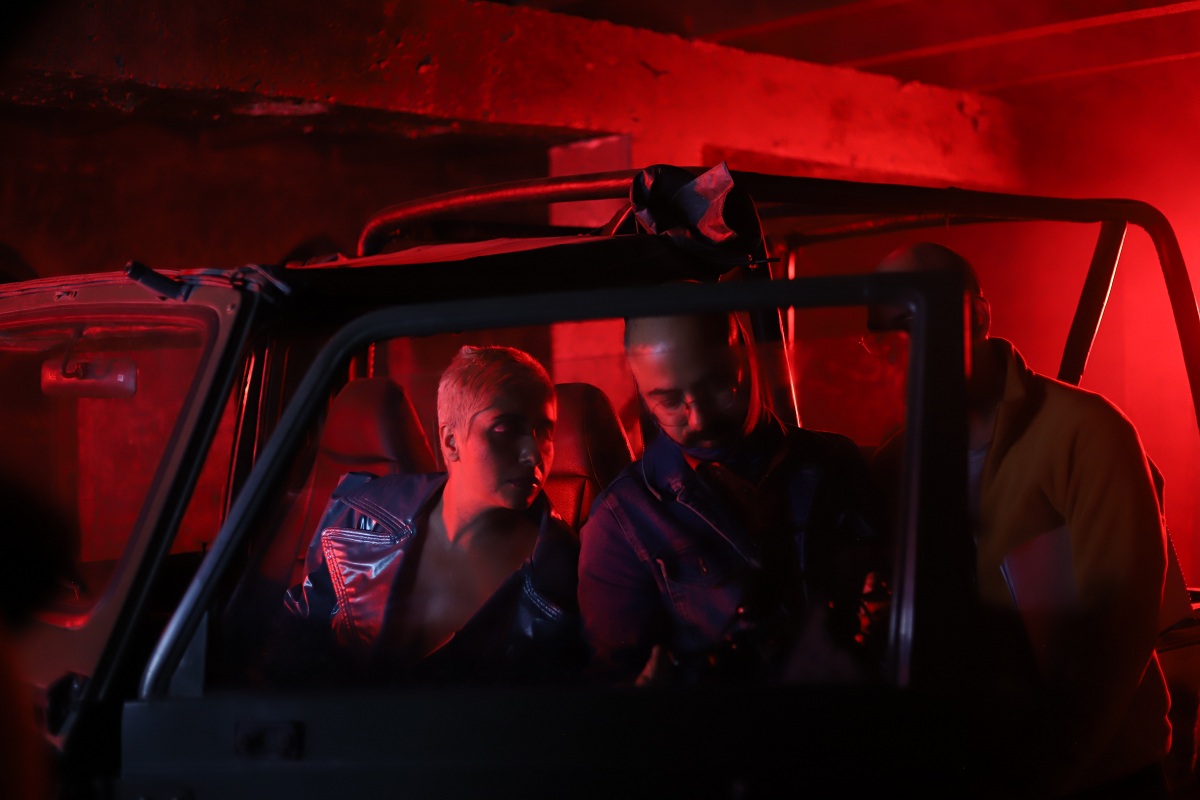 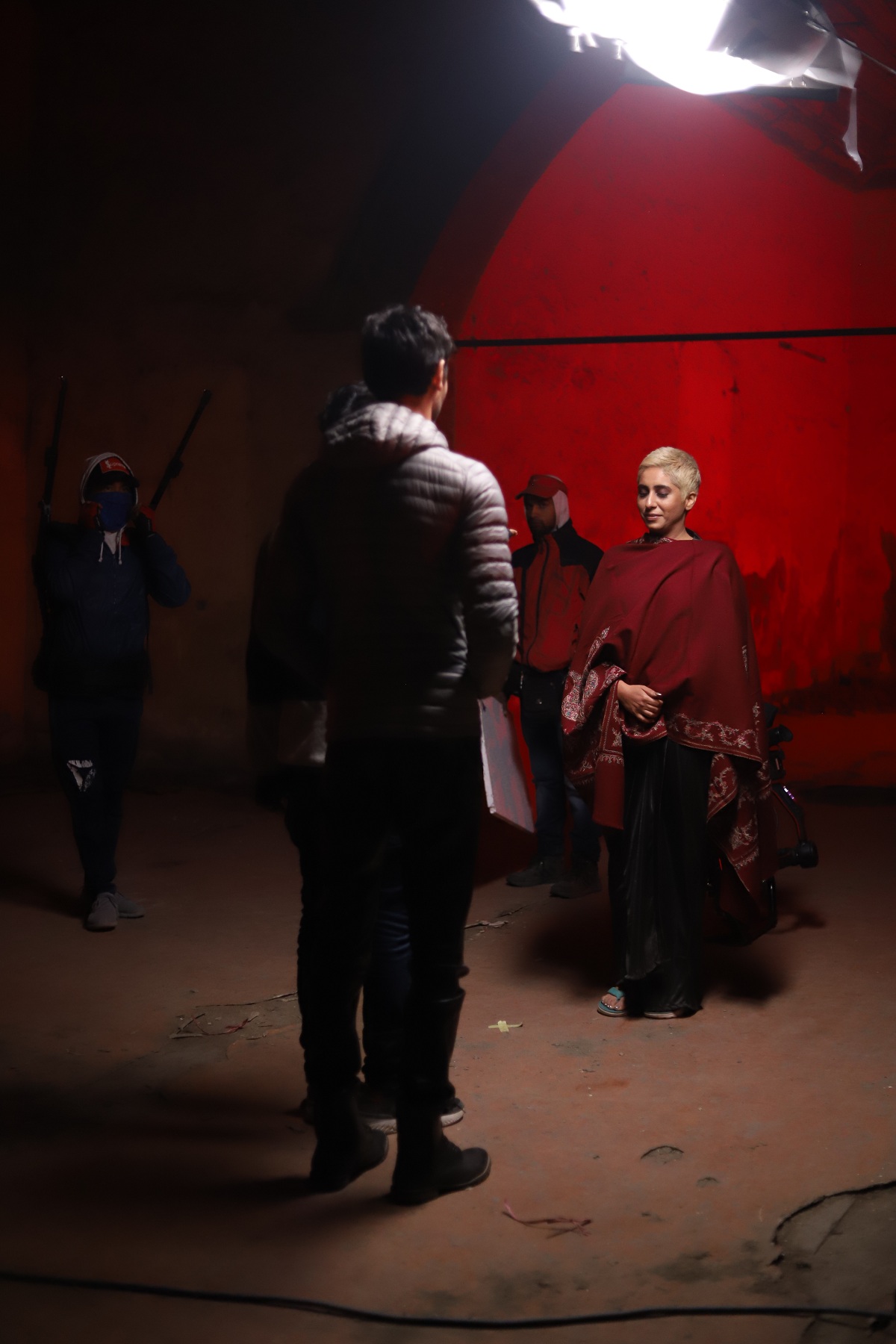 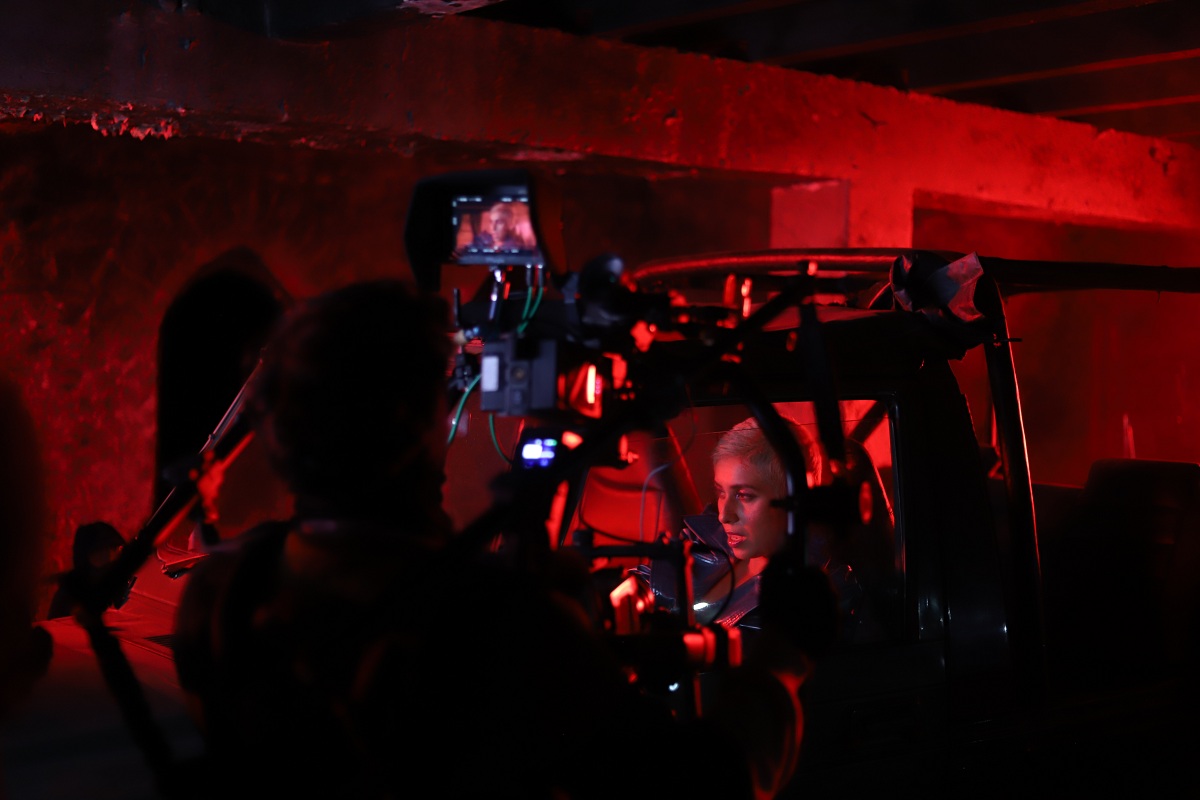 “As a filmmaker, you can no longer take your audience for a ride anymore” – Ramesh Sippy