We are so lucky who witnessed the all-time most thrilling and dramatic border-Gawaskar series till today.

Though the first match of India vs Australia was horrible, India collapsed in just 36 runs in seconds Innings and Australia won that match by eight wickets. 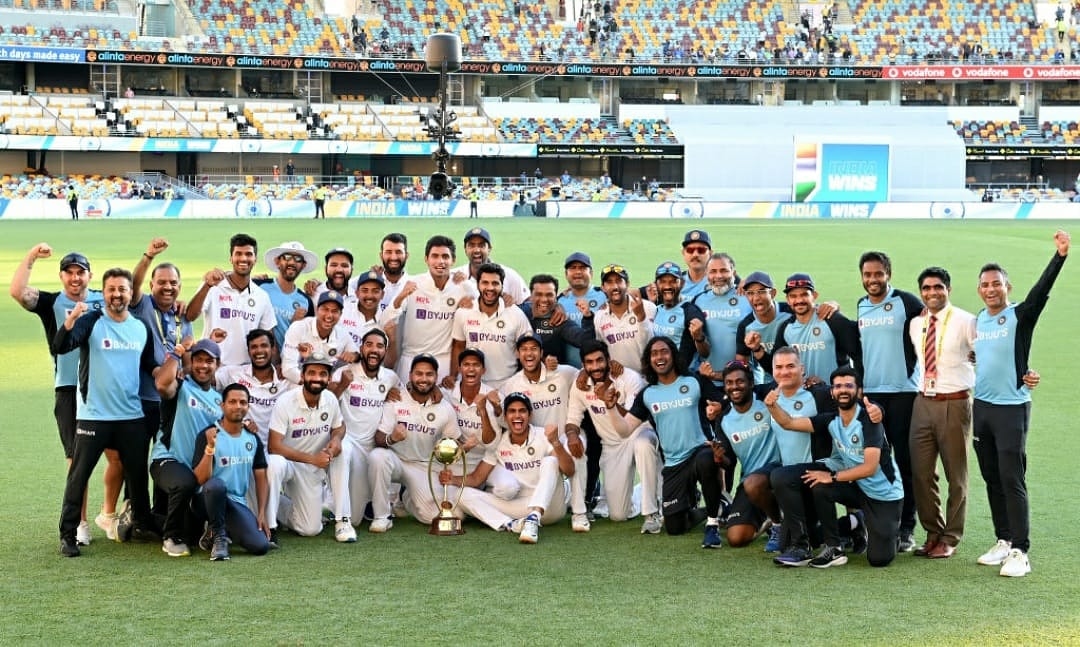 But in the second test, Run machine Captain Virat Kohli took leave for the rest of the tournament because of her Wife Anushka Sharma’s Pregnancy. Then Ajinkya Rahane wore the Captain’s cap and tried to manage the team without their and world’s best batsman. 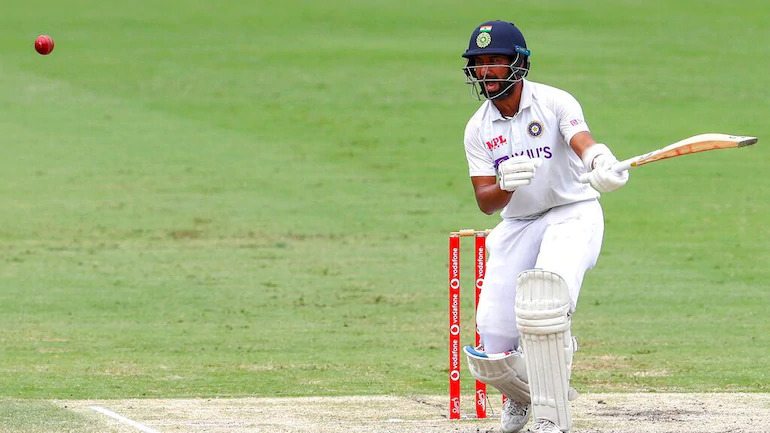 In the second Test Match, India bounced back and won that match with the great show of Captain Ajinkya Rahane and the latest wall of India (after Rahul Dravid) Cheteshwar Pujara.

But in the third Test, last day of the match played as a decider day and Indian batsman threw themselves very hard and fortunately manages to draw the match.

Now the fourth and the final test match would be considered as a final of the series. both teams wanted to end the legendary border Gavaskar trophy with a win. But unfortunately, the leading bowling departments got hurt and out for the last match. India has three main lead seamers; Bumrah, Shami and Bhuvaneshwar. All three were not available for the game. Two out of four leading spinners; Ashwin and Jadeja were also injured. Chahal was on leave for his marriage and Kuldeep was out of form.
opening batsman KL Rahul was also injured and unavailable for the game. But one thing the Indian team and Rahane’s lads have definitely, and that’s their courage. 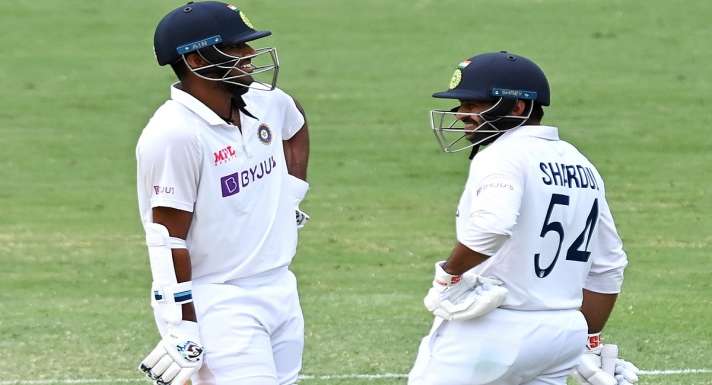 On day one, Australia won the toss and choose to bat. They lost early wickets though, but Labuschagne holds his crease strongly and made few small partnerships with Steve smith, Wade, and Green. He made his century and Australia got 369 onboard on day two.

In Indian Inning, Rohit Showed some intensity but Shubhman gill lost his wicket early. Pujara, Mayank, and Rahane contributed some runs but that was not nearly enough for the first inning score. India lost their six wickets on just 186. They were far behind the first Inning score and only Roorkie tailenders were remaining.

Siraj and Thakur finished the Australian Inning in below 300 runs

But Shardul Thakur and Washington sunder denied to bend their knees in front of the world-class Australian pace attack, they not even just hold their wicket, but also contributed 123 runs for the seventh wicket and boost the entire dressing room with positiveness. India All out on 336 and the lead for Australia was just 33 odd runs.

Now our rookie bowlers took the responsibility and Siraj and Thakur finished the Australian Inning in below 300 runs. Siraj made his first fifer and Shardul took four wickets. India got a target of 328 runs at the end of day four, they got some 20 overs but rain played their part too.

On today, day five and the final day of the Border-Gavaskar trophy was the most dramatic day in the history of International Cricket. First, Australia picked the crucial wicket of Rohit Sharma for just 7 runs, but then Cheteshwar Pujara and Shubhman Gill hold their positions and start climbing the huge target of runs. (which never get achieved before at gabba ground)

Then Rishabh Pant arrived and we witnessed a marvel inning 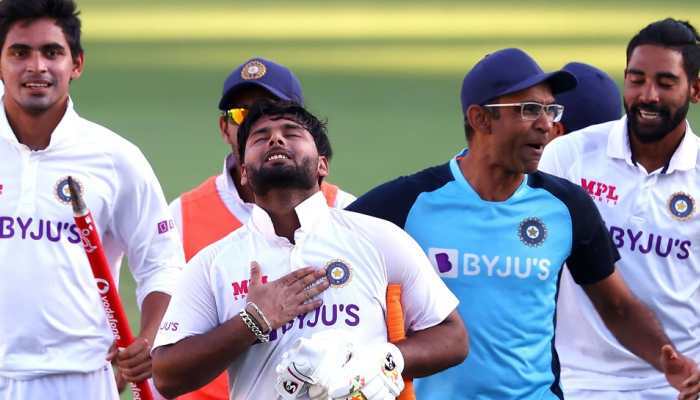 Shubhman Gill was set and was firing harshly but unfortunately, he got out on nervous 91 runs. Still, Pujara holds his place and facing the deliberate hard-length balls on his body, helmet, chest thighs, and where not. Rahane partnership with him for 4 overs but he also got out on a very good ball. 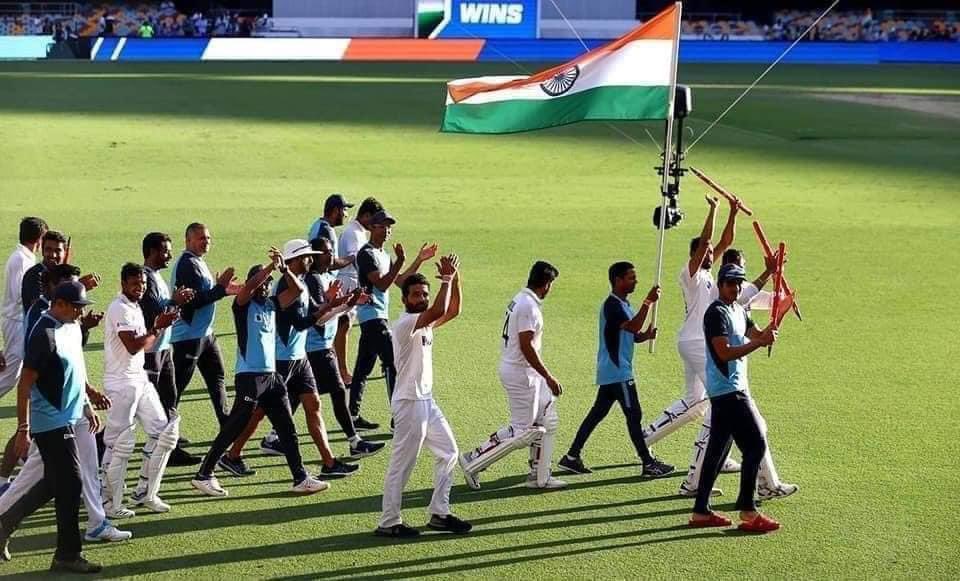 Then Rishabh Pant arrived and we witnessed a marvel inning. At that time, everyone was appreciating the patience and intensity of Che. Pujara for struggling but holding his wicket so strong, but Pant wasn’t in the mood for just Hold his wicket, he started hitting the ball gently and he didn’t stop still the final victorious boundary for India, and after 3 decades and 31 odd matches, Australia lost their first match in Gabba.

Young Guns of India made history and definitely a fairy tale for them and our children too.

PM Narendra Modi wishes them for their historical victory.

We are all overjoyed at the success of the Indian Cricket Team in Australia. Their remarkable energy and passion was visible throughout. So was their stellar intent, remarkable grit and determination. Congratulations to the team! Best wishes for your future endeavours.

What a Game at Brisbane! It is one of the most memorable victories in the recent years.

Congratulations to the Indian cricket team for winning the Test Match and the series against Australia.

WHAT A WIN!!! Yessssss. To everyone who doubted us after Adelaide, stand up and take notice. Exemplary performance but the grit and determination was the standout for us the whole way. Well done to all the boys and the management. Enjoy this historic feat lads. Cheers 👏🏼🇮🇳 @BCCI pic.twitter.com/CgWElgOOO1

Death Anniversary: Bharat Bhushan Would Have Been Hundred A Bouquet Of Roses, A Crown…

Supermodel and Actress Renu Kaushal sizzles in a BOLD photoshoot!

Death Anniversary: Bharat Bhushan Would Have Been Hundred A…

Supermodel and Actress Renu Kaushal sizzles in a BOLD…

Bollywood and Television Celebrities gets snapped by B-Town…