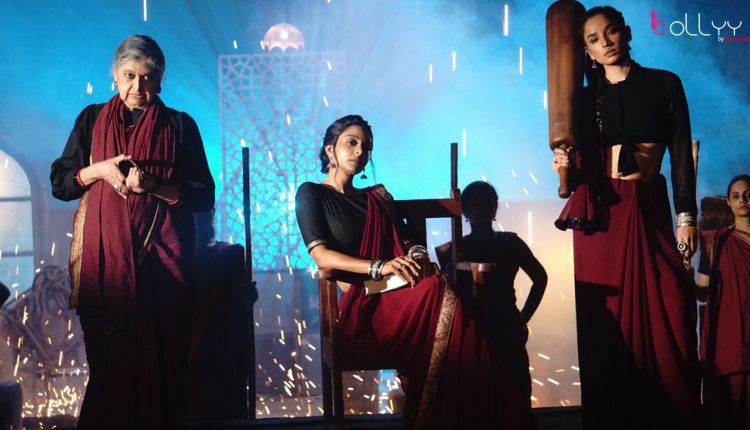 Using wittiness with emotional intelligence, Sony SAB’s cop drama ‘Maddam Sir’ knows how to keep the audience at the edge of their seats. The show has received immense love and unwavering support from the audience and has a huge surprise in store for the viewers. Audience will soon witness three new entries in the show. Yes, you heard it right! 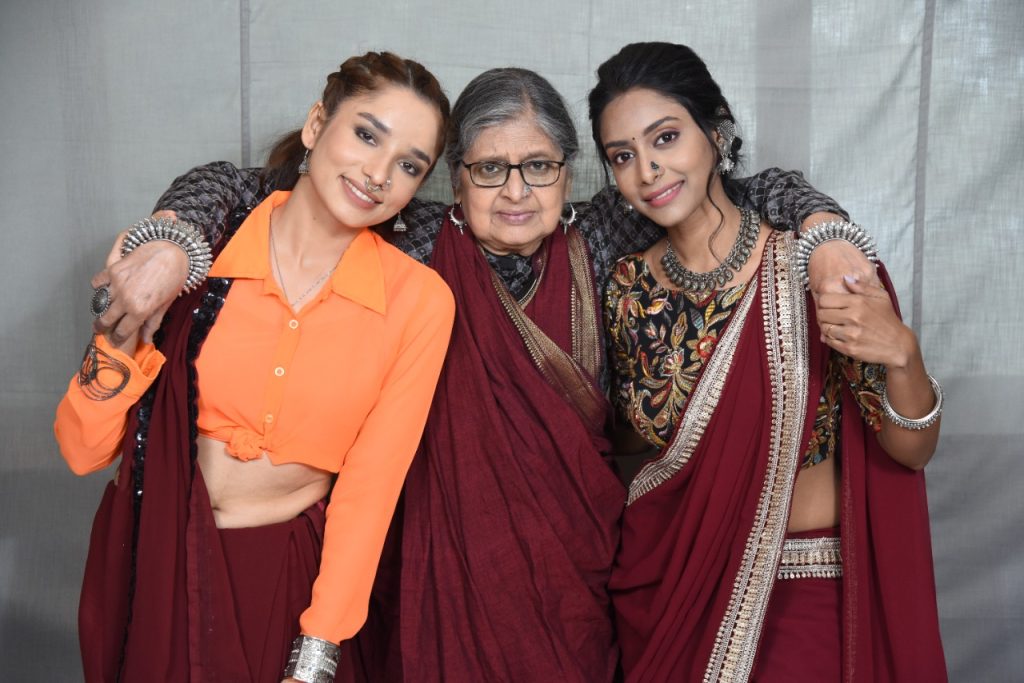 ‘Maddam Sir’ will be introducing three new characters in its upcoming track. These will be played by talented actress Rachana Parulkkar, Praachi Bohra, and veteran actress Sulbha Aarya and their entry will bring a major twist in the show. The upcoming tracks feature lady cops Haseena Malik, Karishma Singh, Santosh and Pushpa in a face off against Chingari Gang – a female vigilante group including Rachana, Prachi and Sulbha who mete out justice in their own unique style.

While sharing her excitement about being roped in in the show Rachana Parulkkar said, “I’m thrilled to be a part of the popular show Maddam Sir. I have always tried to play versatile characters in my career so far and this strong character from the show will be a great addition to the list. We recently shot the promo and I’m sure that this track will thoroughly entertain the viewers.” 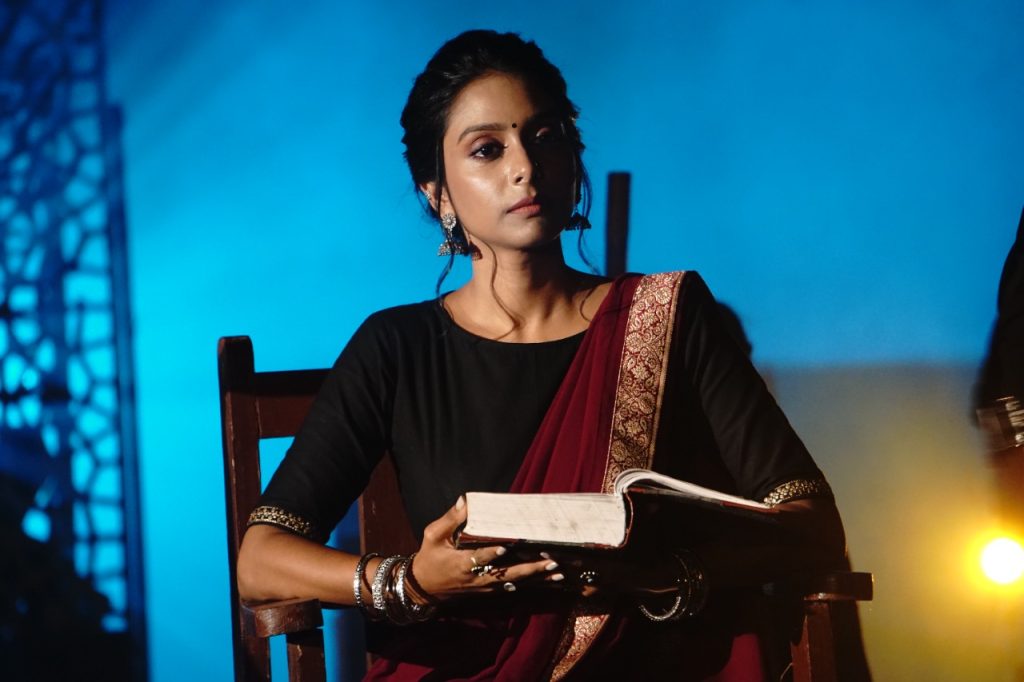 Praachi Bohra added, “I choose my work opportunities with utmost care, and I was instantly drawn to the story of ‘Maddam Sir’ when I first heard it. It’s always fun to work on a well-written show, and kudos to the production house, directors and writers for it. As for my character, I can only say that it is going to be extremely interesting and edgy. I have never played such a powerful character before and I’m really looking forward to viewers enjoying my new performance.” 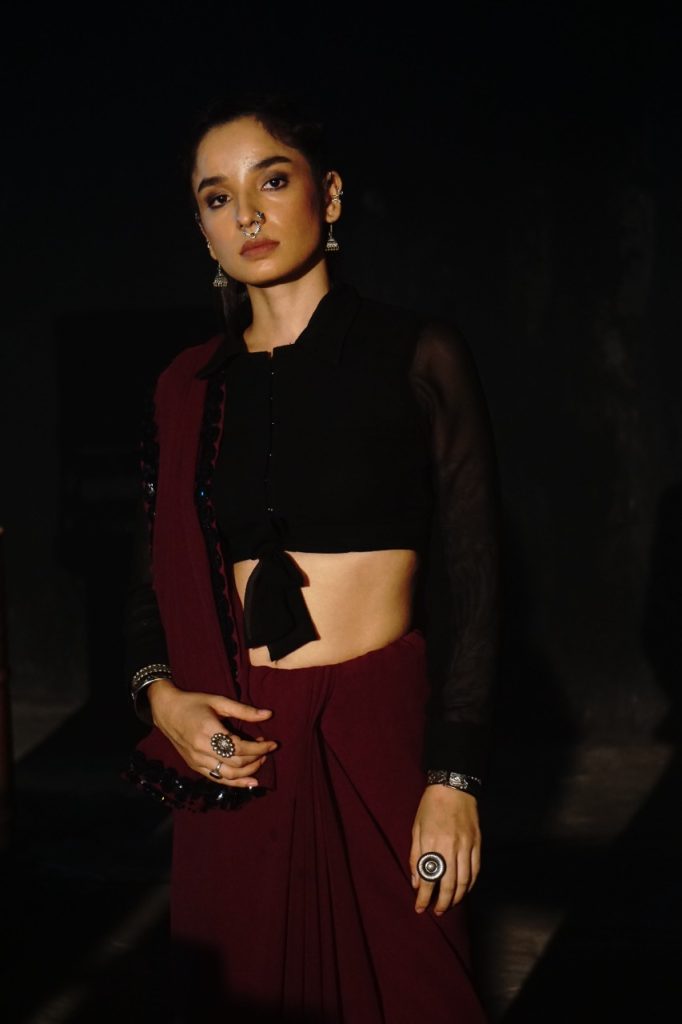 Veteran actress Sulbha Aarya commented, “I am looking forward to this role in ‘Maddam Sir’ where I play a character that viewers have never seen me playing before. The look of these characters will also be very unique, and they will bring in unmissable twists and turns in the show. Viewers will surely love this gang and welcome all of us with open arms” 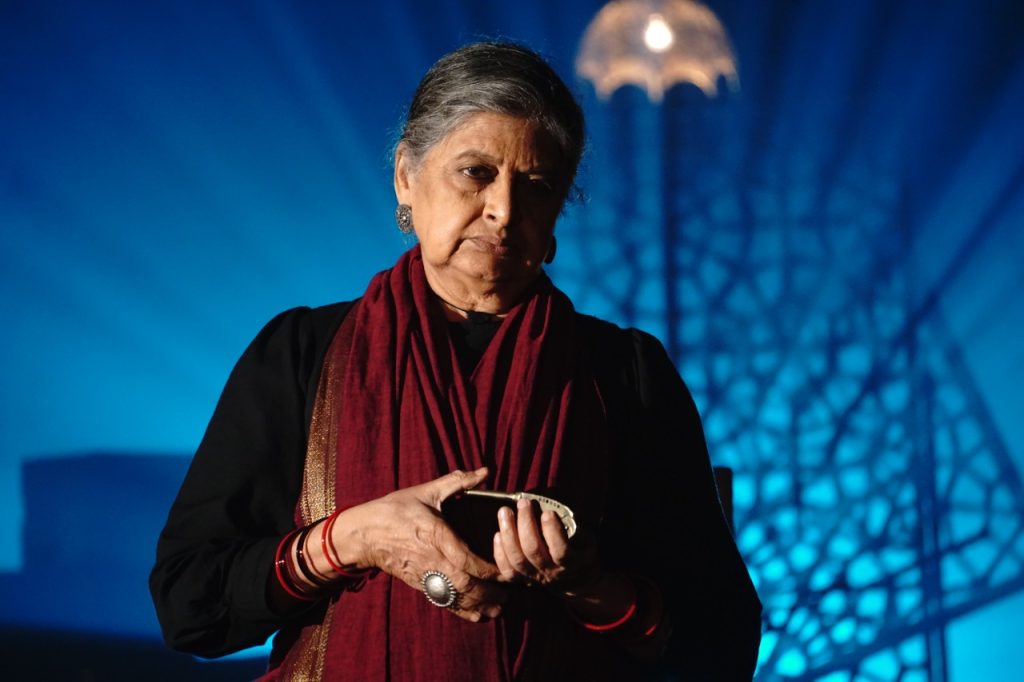 Watch the Chingari Gang in action, tune into ‘Maddam Sir’ every Monday to Saturday at 10:00 pm on Sony SAB!