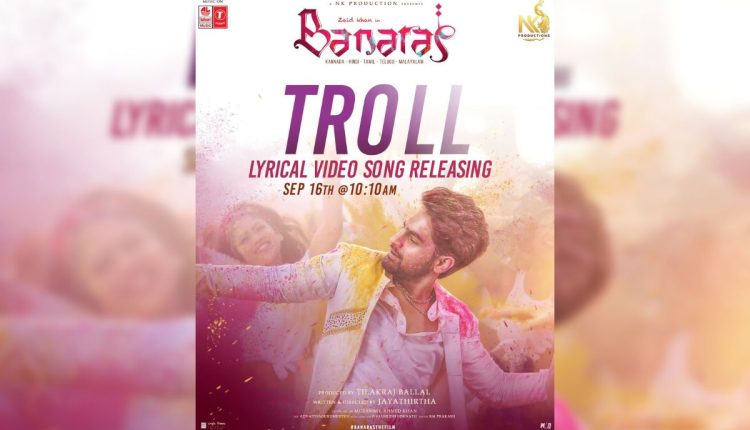 Makers of Pan India film ‘Banaras’ Starring Zaid Khan and Sonal Monteiro are all excited to release another song for their movie. Named as ‘Troll Song’ is said to be a new party anthem is a joyful and high-energy song with upbeat music and dance moves and will be out on 16th September. 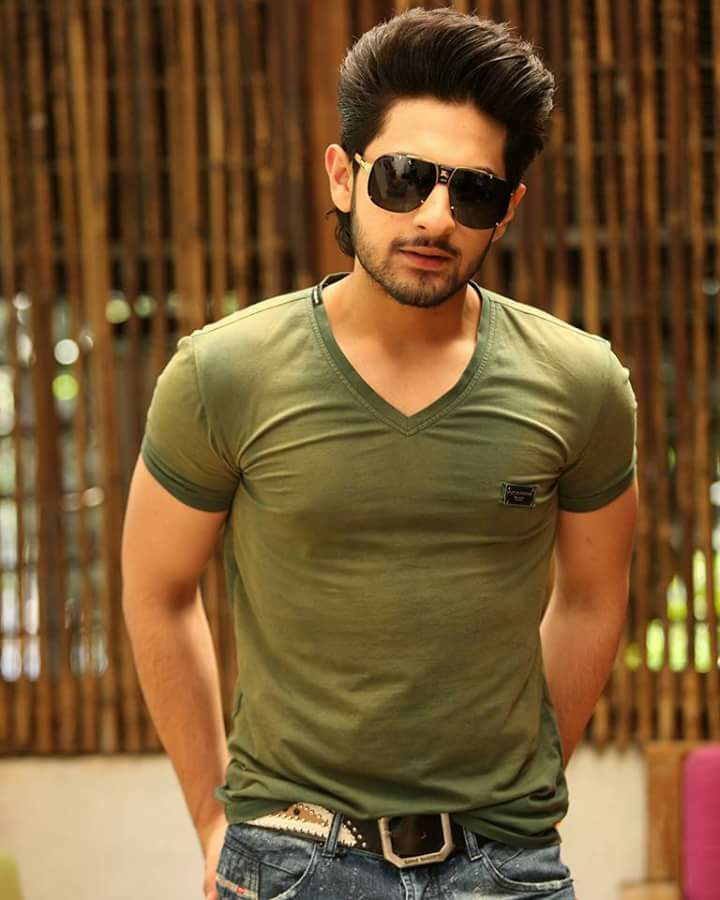 After releasing the motion poster and first two Songs, the makers are releasing the Party Song in T Series YouTube Channel sung by Nakash Aziz, which is going to pep up the party mood.

The team shared a poster announcing the release date of the song and it has been creating a hype ever since. It is said to be showcasing the dancing abilities of actor Zaid Khan and is shot in Bangkok with a huge crowd.

Troll Song is a true party popper which is youthful and entertaining. The music composed by B Ajnesh Loknath & Lyrics written by Arafat Mehmood 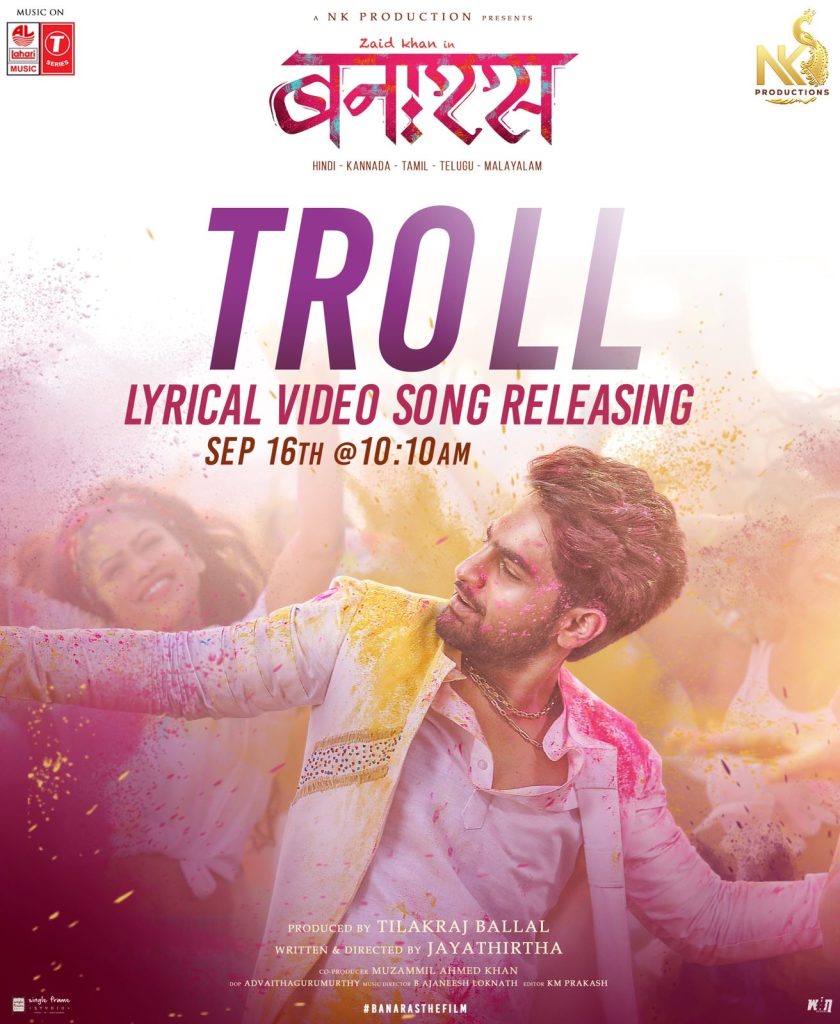 Banaras is directed by Bell Bottom fame Jayateerta and the film will be released Pan India on November 4th in 5 languages Hindi Kannada Telugu Tamil & Malayalam.

A mysterious love Story that features Zaid Khan and Sonal Monteiro in the lead roles, the film is creating a huge buzz among the public with its intriguing promotional content.

The team will begin their promotional efforts with the release of this song and a Pan India press Meet is going to be held in Bangalore on September 26.