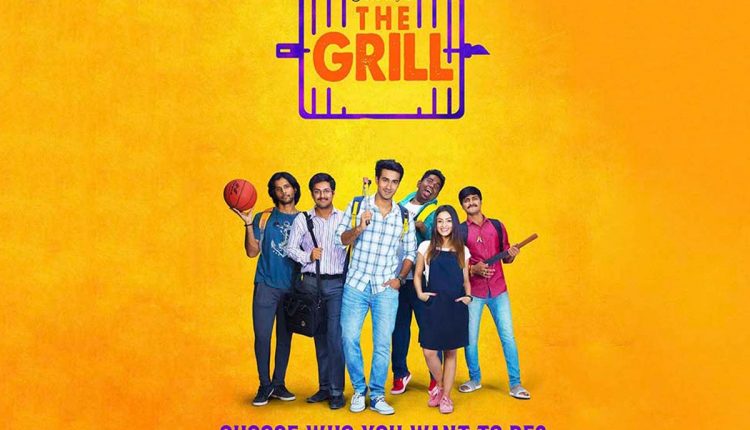 New Telugu Original Series ‘The Grill’ To Stream On Viu

Video streaming platform Viu has started streaming its new Telugu 10 episode digital series ‘The Grill’. The series, a great caper relatable and aspirational is conceptualized to hit the Telugu binge watching youngsters’ sweet spot. According to Television Post, The series follows the life of Arjun, an engineering college fresher and four first-year engineering students, caught in a bitter rivalry between the juniors and seniors that divides their world. During his stint in college, he gets into many mad capers with his roomies. Each episode of ‘The Grill’, is full of life lessons that everyone can relate to like bro-code, breaking free, the first taste of freedom, turning passion into a career, loving what you do, start-up culture, and embracing life in college. Viu India country head Vishal Maheshwari said, “At Viu, we believe in investing in stories that matter to our audiences. The Grill is a perfect example of a day in the life of a typical Viu-er. Globally our goal is to invest in local talent in our originals and making it for a global audience. We are pleased youngsters Santosh, Viva, and Maira have delivered superb debut performances in ‘The Grill’. With its simulcast launch in all our 17 markets globally it’s a great start for any debutant.”Directed by Sharan Kopishety, of Telugu film Kirrak Party fame, Santosh Sobhan as ‘Arjun’, Viva Harsha as ‘Ganesh’, and Maira Doshi as ‘Aaradhya’ has given their heart out performances alongside many other popular supporting talents in this unique college story.“The Telugu speaking states have a tradition of successful campus films, but there is a void of youthful content in the OTT space to resonate with the voice of the local Telugu consumers, therefore ‘The Grill’ is relevant today,” said Northstar Entertainment producer Sharath Marrar, which also produced hit films starring Pawan Kalyan, like Gopala Gopala, Sardar Gabbar Singh, and Katamarayudu.

Writer-Director Paritosh Painter To Bring Together Sangita Ghosh & Other…

“Playing A Blind Character Inspired Me To Work Harder As An Artiste”,…