Gear up for high voltage drama in Dangal TV’s number one show Nath Zewar Ya Zanjeer. Shambhu and Boondi’s wedding sequence has been shot where Mahua creates a ruckus and there’s a big twist, about to happen in the story. 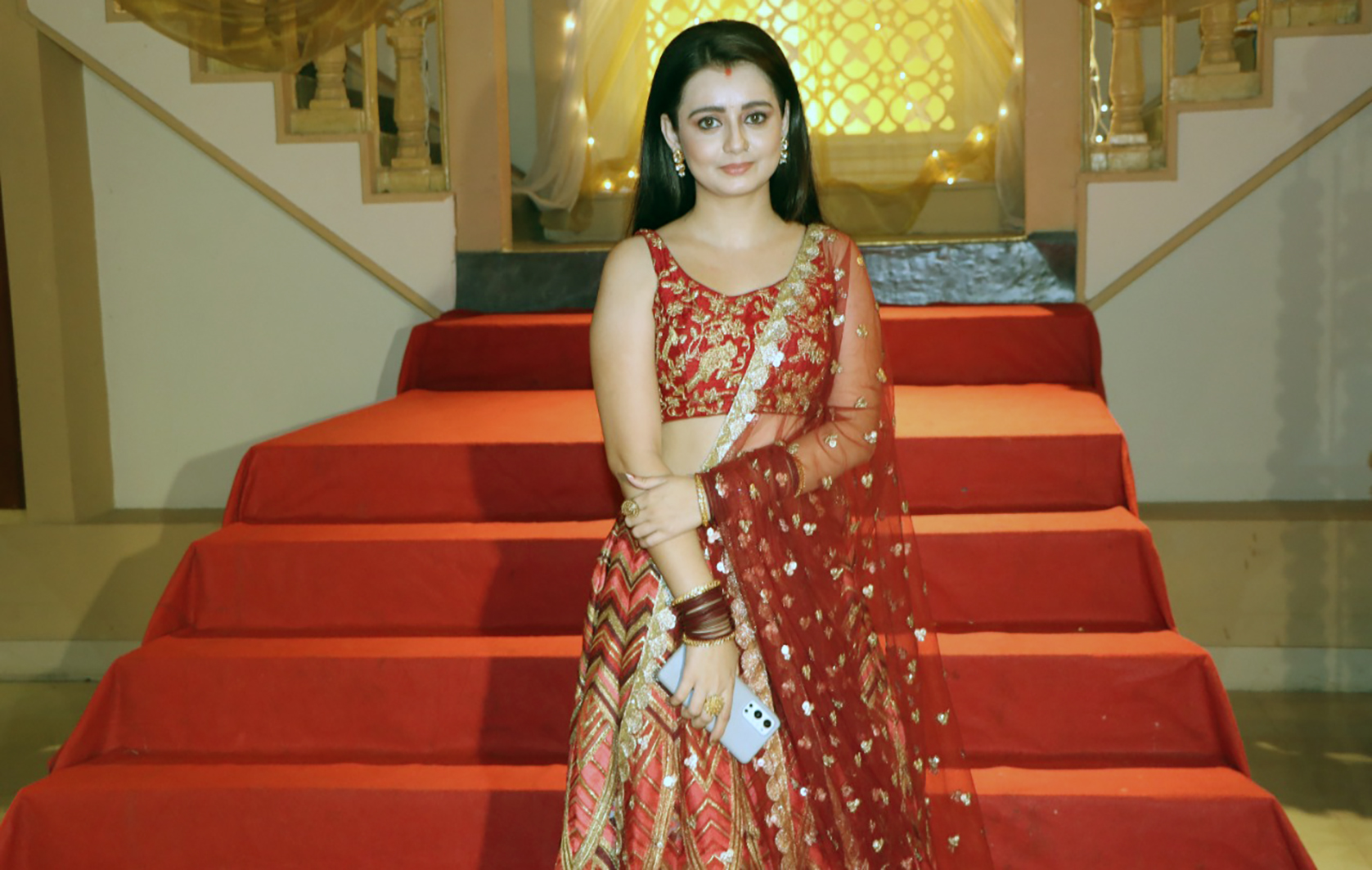 Chahat Pandey, who is playing the role of Mahua says, “Mahua has locked Boondi in the room. How Boondi comes out and whether she gets married to Shambhu or not, is the big drama that’s about to unfold.

The sequence ahead is how Mahua explains to the family members that Shambhu is not married to Boondi but to Mahua because Mahua ties down and locks Boondi in the room and marries Shambhu herself. I really hope she will be able to convince the family members and win in the end. It is going to be a very interesting turn of events for the audience.

When Radhe will re-enter the show, there is going to be a big blast.” Chahat further adds, “I feel very happy and really fortunate to be a part of Nath. People are giving a lot of love to Mahua. It is people’s love that gives us the courage to shoot continuously for so many hours.” 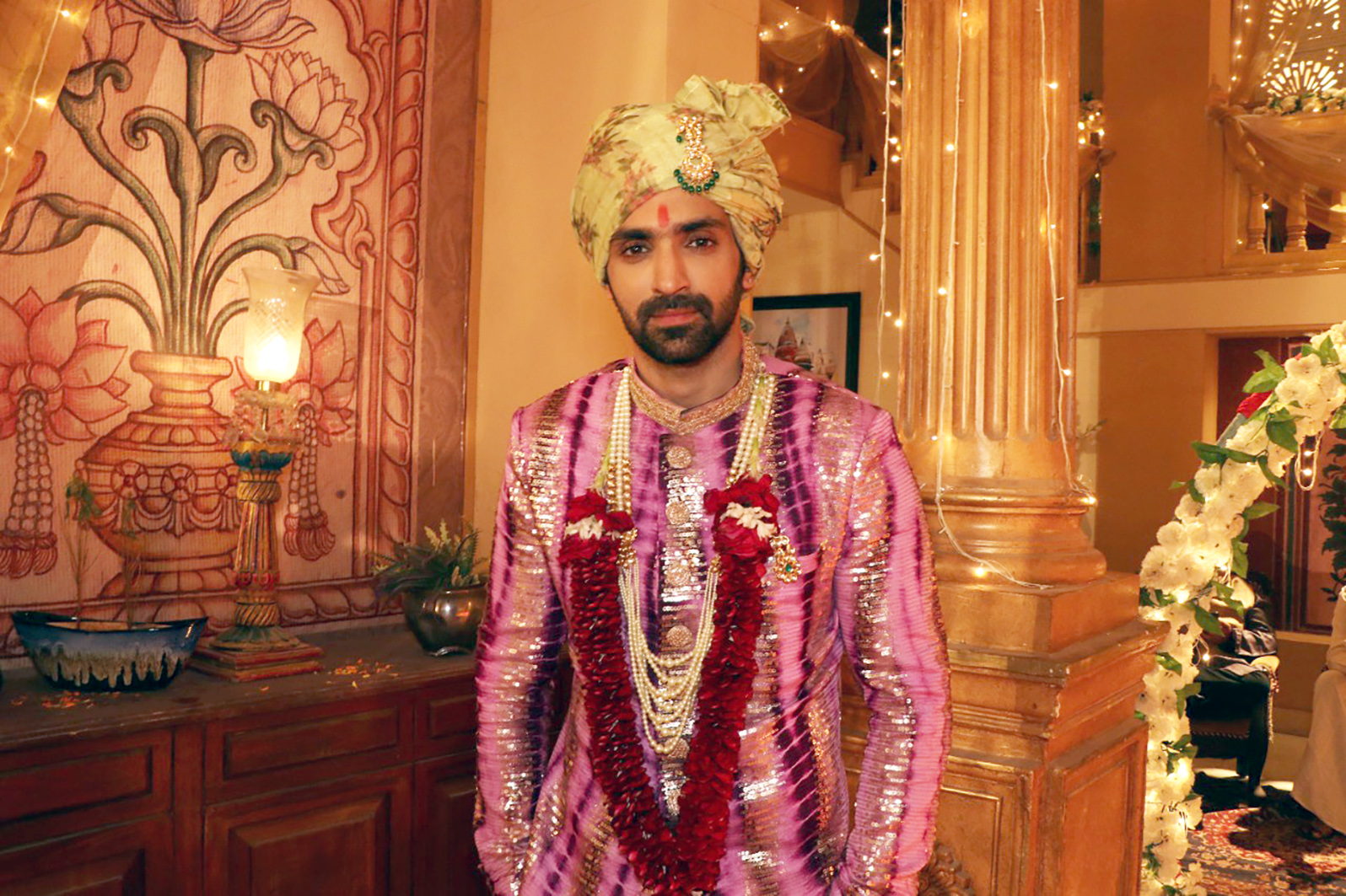 Arjit Taneja, who is playing the role of Shambhu says, “Every day new explosions are happening in Nath. New twists and turns are coming and viewers are loving the show. We actors also enjoy filming new sequences. This wedding scene is also going to create big drama.” 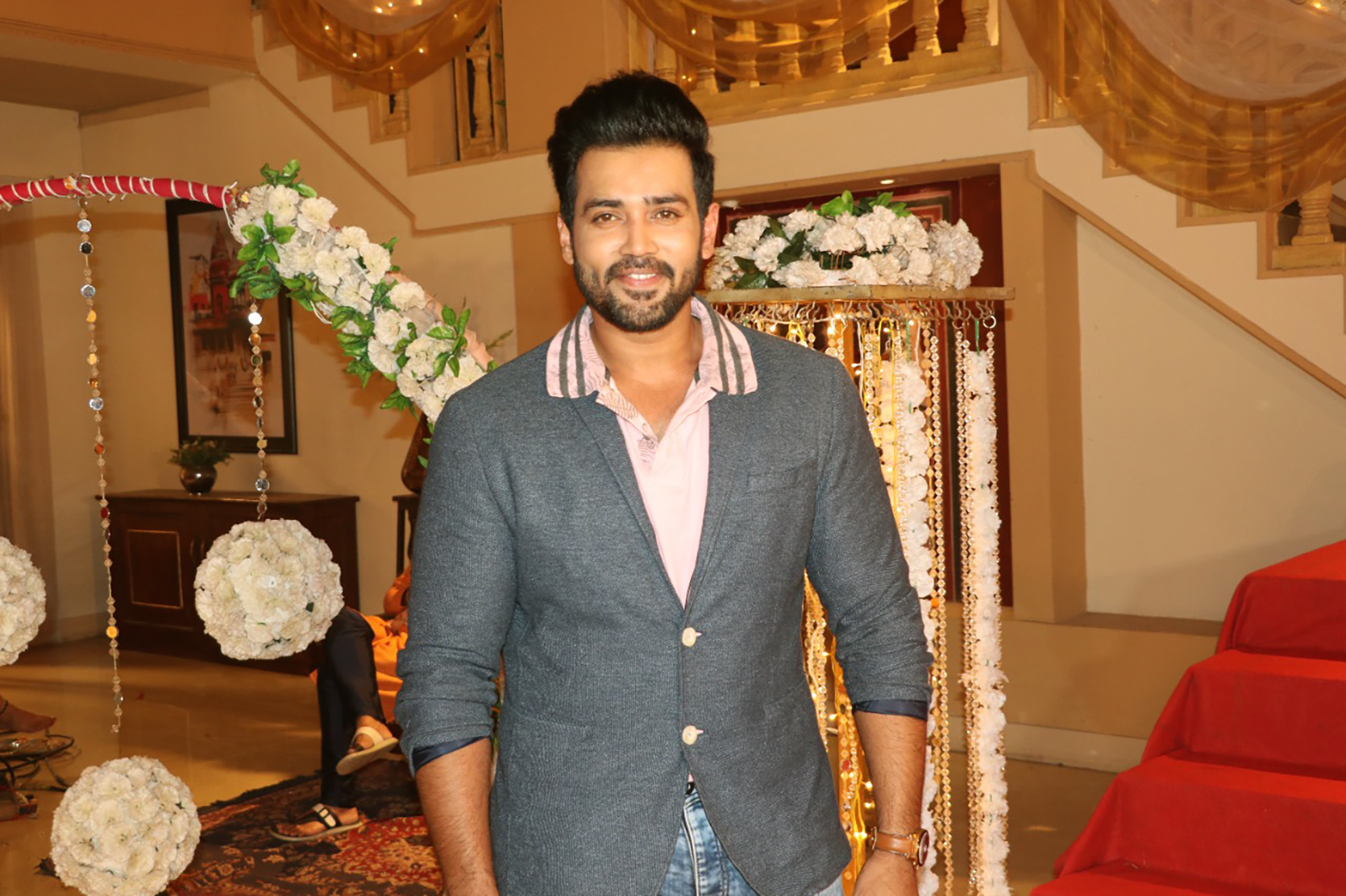 Karan Khanna playing the role of Adhiraj said that a big twist in our serial Nath is coming about in the next few episodes. The role of Adhiraj in the triangle of Shambhu, Mahua and Boondi is also very important. 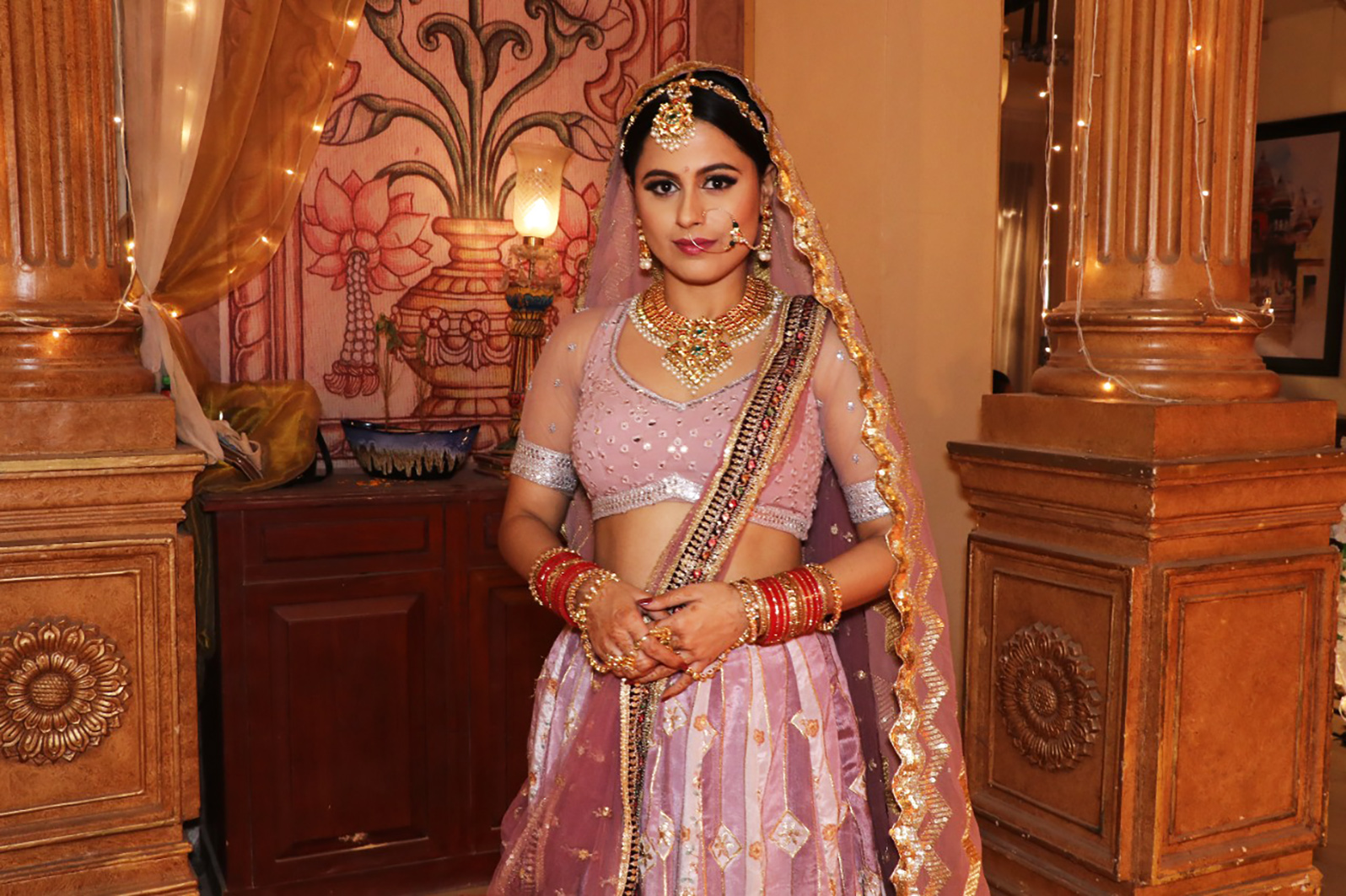 Vaibhavi Kapoor, who is playing the role of Boondi, is also very excited about this wedding sequence. She says, “I am going to marry Shambhu but not without a whole lot of drama.” 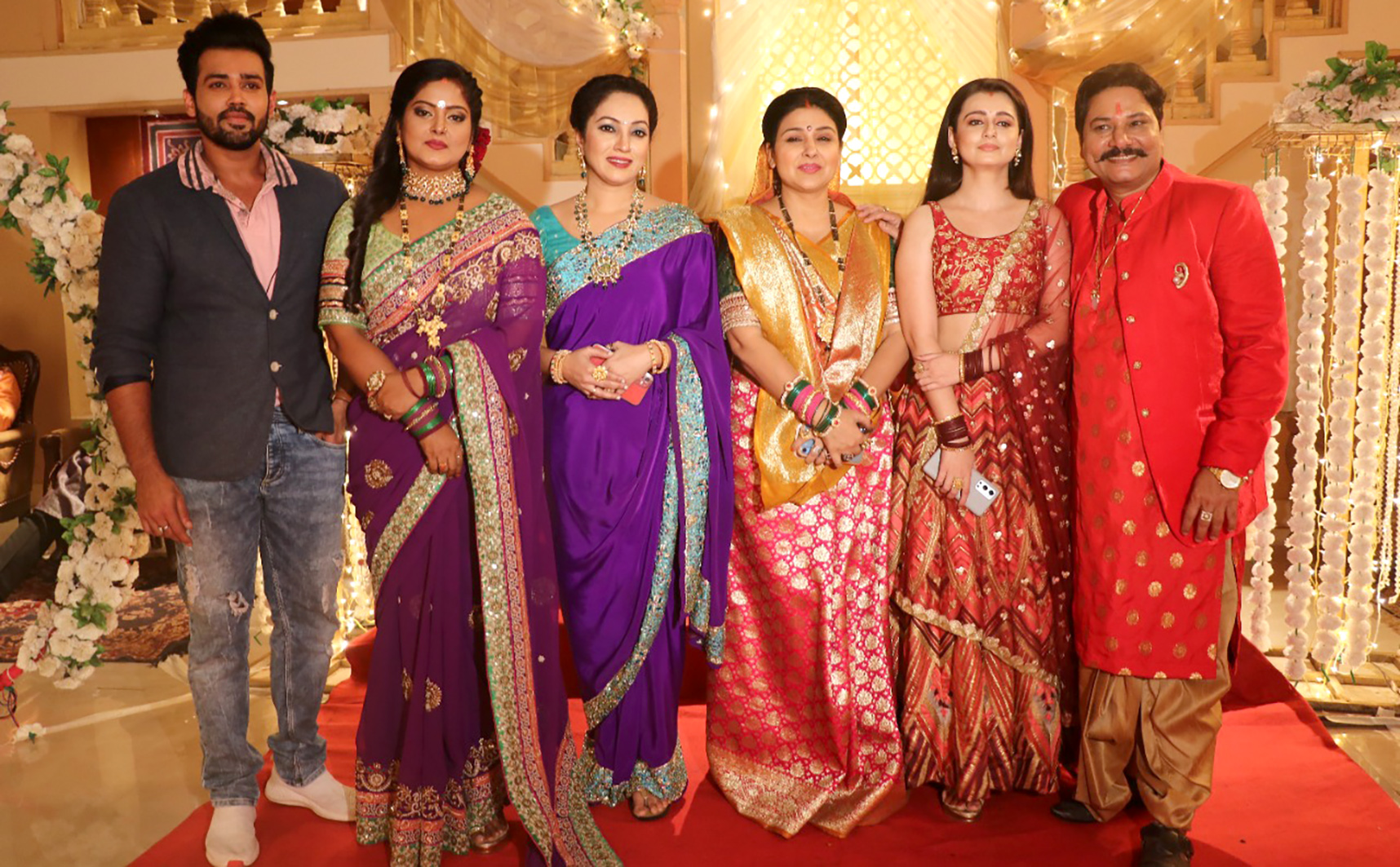 At the same time, Aanchal Tankwal, who is playing the role of Radhe says “My return to the show has also been very dramatic. When family members come to know about my return the situation turns super intriguing.”

Singer Hardy Sandhu Says, “It has been a delight to work with Boss Music Productions and Nav Sidhu”