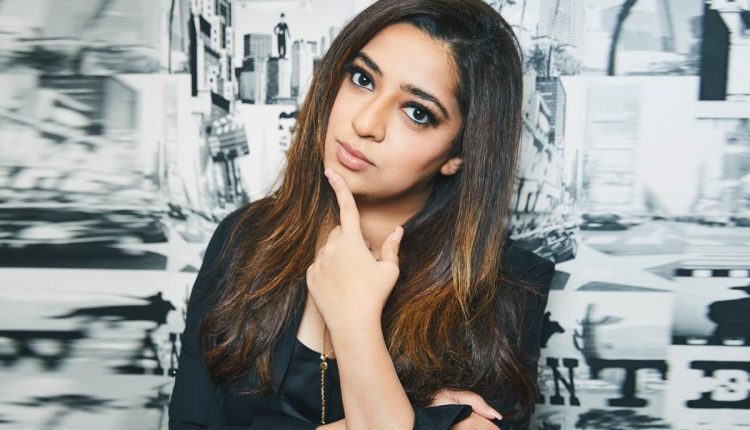 Well-known Production House JP Films had recently announced their film with Reliance Entertainment which will be based on an Ashoka Chakra Award winner of Kashmir. Featuring the life and struggle of the awardee in strife-torn Kashmir, it is a compelling mix of emotions, bravery, courage and heroism. Nidhi Dutta, daughter of India’s most renowned war filmmaker JP Dutta, has begun the groundwork for the film and is travelling to Kashmir to scout locations for the shoot. She will be visiting popular as well as unexplored spots in order to lend authenticity to this stout-hearted story.

“While Kashmir offers immense beauty and serenity everywhere, it is most important for us to choose locations where we can try to replicate the story without having to make too many changes to the environment. There is a lot of uncharted territory, offbeat spots which I’ve heard of and I hope to stop by and have a look”, said Nidhi Dutta.

Spearheading three big projects – two feature films and one digital show, Nidhi Dutta has her hands full this year. Apart from location recce, the search for fitting actors has also begun and the production house will be making many announcements soon.

From Ponmagal Vandhal to Section 375, courtroom dramas that will keep you engrossed…